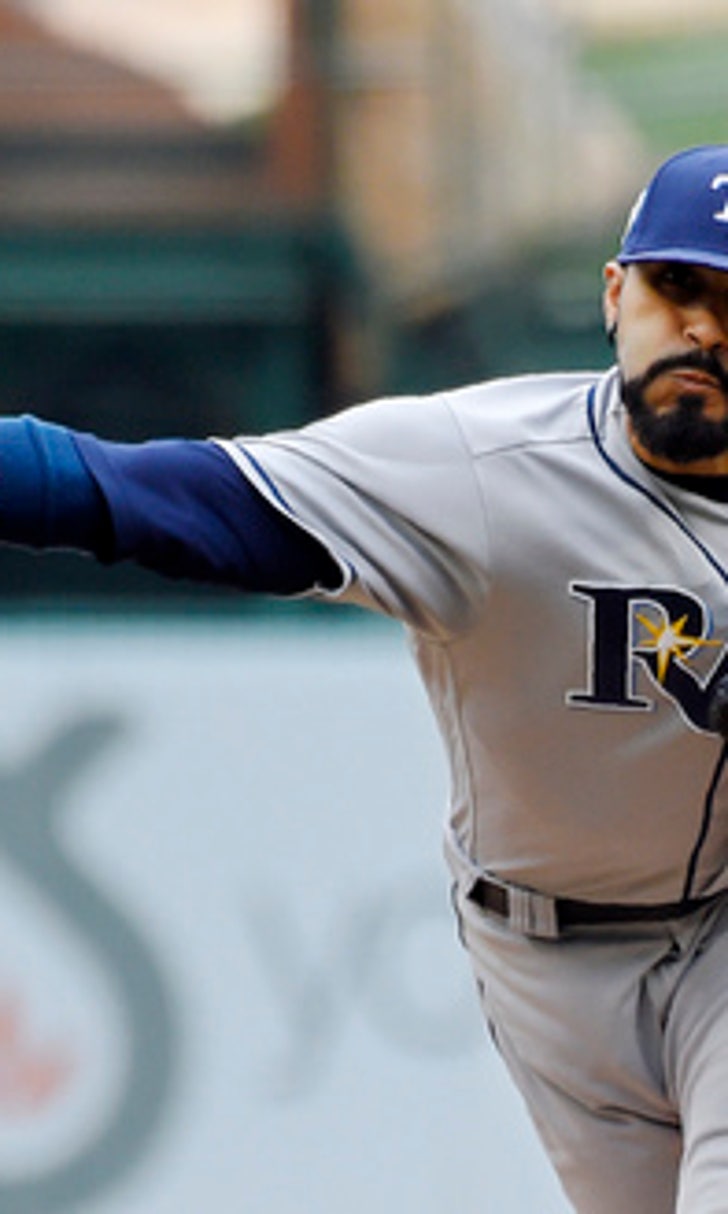 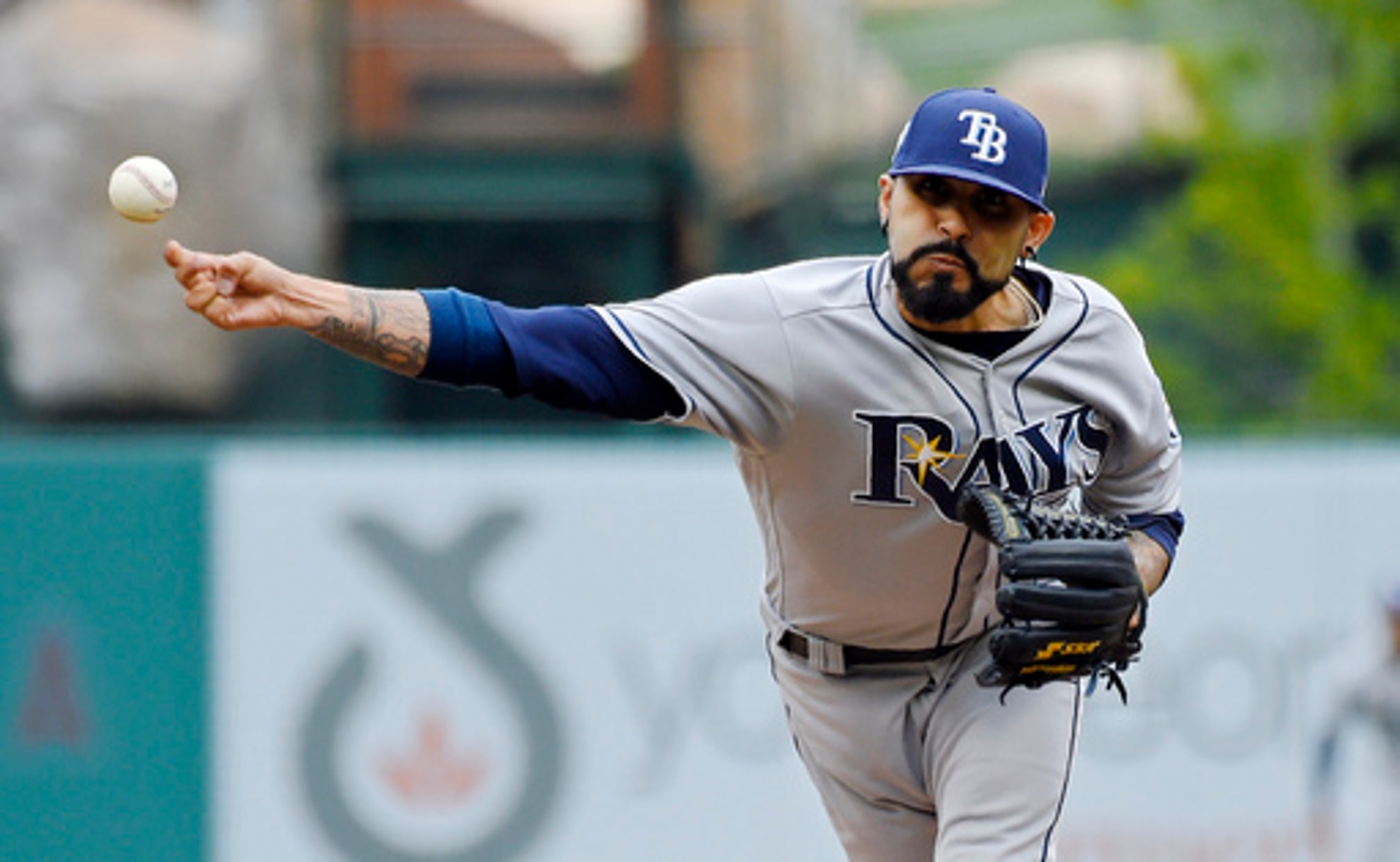 Two years ago, the Cleveland bullpen led the way when the Indians overcame significant injuries in their starting rotation and won the American League pennant.

Now, the fickle nature of relief pitching is holding the AL Central favorites back.

After Sunday night's 3-1 loss at Houston, Cleveland's relievers are 3-11 with an AL-worst 5.72 ERA. It has been a precipitous drop for a team that had the best bullpen ERA in all of baseball while storming to 102 wins a season ago. In fact, the Indians ranked in the top seven in that category every year from 2014-2017.

In 2016, Cleveland reliever Andrew Miller was the MVP of the AL Championship Series against Toronto. In Game 3, starter Trevor Bauer had to leave in the first inning, and the bullpen pieced together the final 25 outs of a 4-2 victory.

Closer Cody Allen has blown only one save this season, and Miller remains a force - although he has already walked nine hitters in 11 2/3 innings. Those two are the only Cleveland relievers who have been remotely reliable in 2018. Zach McAllister and Dan Otero have combined for 32 innings. Their ERAs are 7.16 and 7.47. Nick Goody (6.94) and Tyler Olson (6.08) have had similar problems.

So Cleveland is a game under .500 at 22-23. That's still good enough for a 1 -game lead atop the forgiving AL Central, but the Indians would probably be running away with the division already if their relievers were pitching as expected. There's plenty of time to turn it around - and the team can certainly acquire more help if its in-house options don't improve - but these early struggles have been startling.

Some other developments from around the majors:

Baseball has seen plenty of innovation over the past few years - from extreme shifting on defense to pitchers batting eighth in the lineup. The Tampa Bay Rays added another idea to the mix when they sent reliever Sergio Romo to mound as the starter Saturday and Sunday against the Los Angeles Angels.

Romo pitched an inning Saturday and went 1 1/3 innings Sunday. He did not allow a hit and struck out six over the course of those two outings.

With the top of the order sure to bat in the first inning, using Romo there enabled the Rays to make things a little easier for left-hander Ryan Yarbrough, whose turn in the rotation came up Saturday. Yarbrough entered that game in the second inning and allowed one run over 6 1/3 innings, facing 23 hitters.

Normally when a starter faces that many batters, he ends up pitching to the top of the order three times, and the third time through can be difficult. But with this arrangement, Yarbrough went up against spots four through eight three times - and faced the top three hitters only twice.

According to Statcast, St. Louis reliever Jordan Hicks threw the five fastest pitches of this season on Sunday - in one plate appearance by Philadelphia's Odubel Herrera. Hicks' pitches in that at-bat ranged from 103.7 miles per hour to 105.1, and at times, he seemed to be throwing too fast for his catcher to handle. Herrera struck out, but reached base when the third strike got away for a wild pitch.

Justin Verlander of the Astros threw his first shutout since 2015, a five-hitter against the Angels in a 2-0 win Wednesday night. Verlander lowered his ERA to 1.05 and reached the 2,500-strikeout milestone.