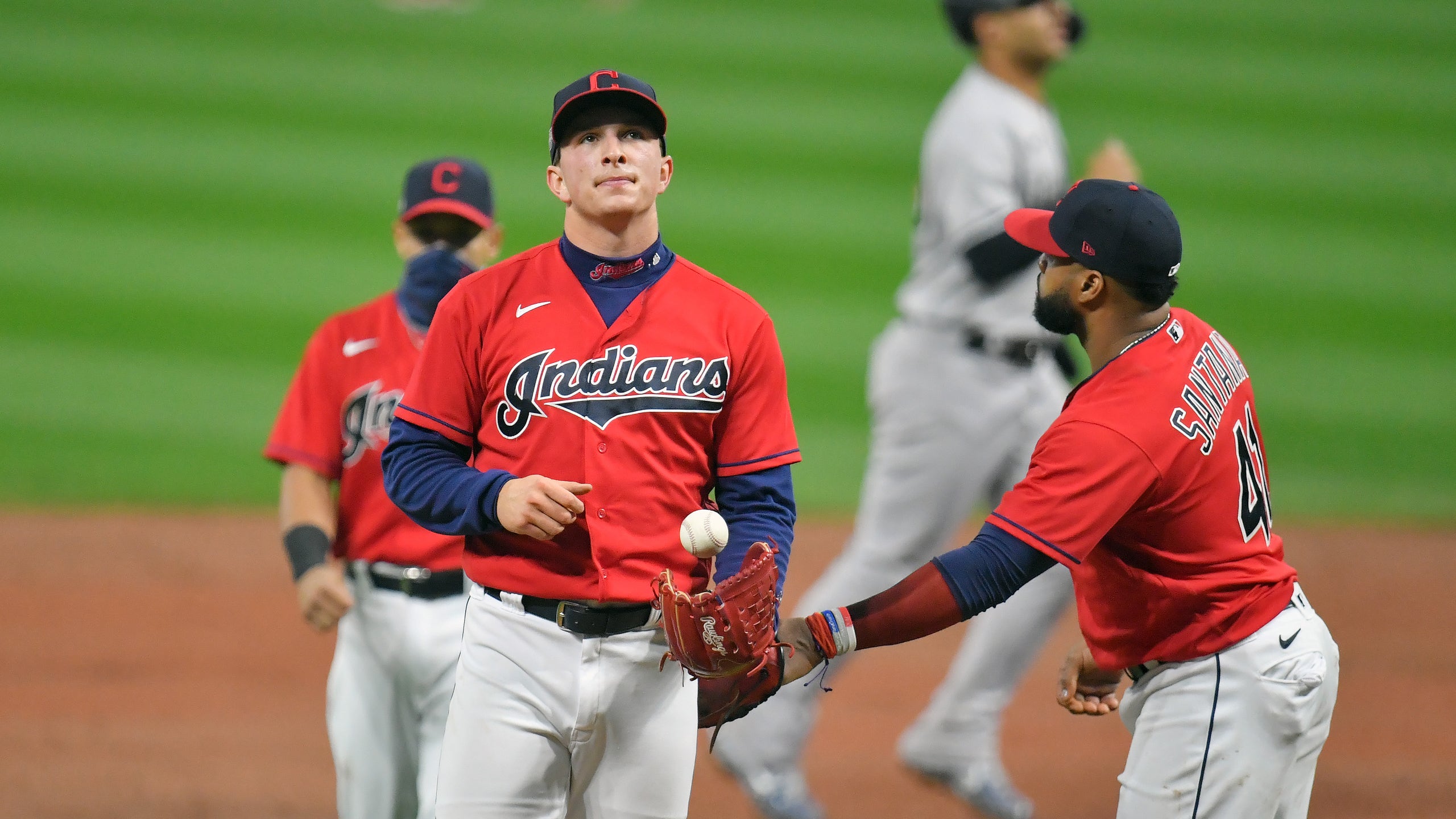 Cleveland's Major League Baseball franchise has decided to change its nickname, the club announced on Monday.

The new was first reported by The New York Times on Sunday evening.

The "Indians" nickname, used since 1915, has long been considered insensitive to Native Americans.

Prior to the 2019 season, Cleveland phased out logos and imagery of its cartoon mascot, Chief Wahoo.

According to the announcement the club will phase out the current nickname, and it has been reported the Cleveland franchise is considering moving forward without a replacement name, similar to the Washington Football Team, which abandoned its offensive moniker prior to the 2020 NFL season.

Washington's plan to determine a new nickname will include input from its fans, a model Cleveland will follow.

Cleveland's hope is to move away from the nickname as soon as 2022, according to reports.

Sports World Mourns Hank Aaron
The Hall of Famer died Friday at the age of 86. Fans, athletes, analysts and more remember a legend on and off the field.
9 mins ago