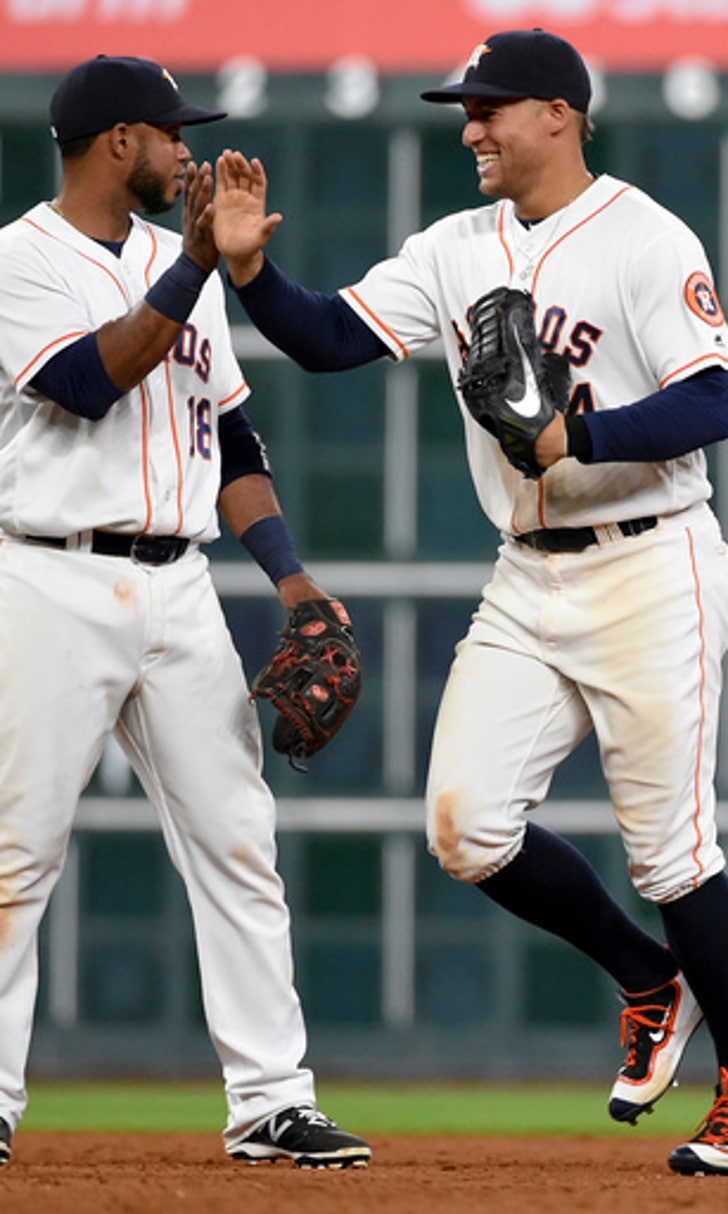 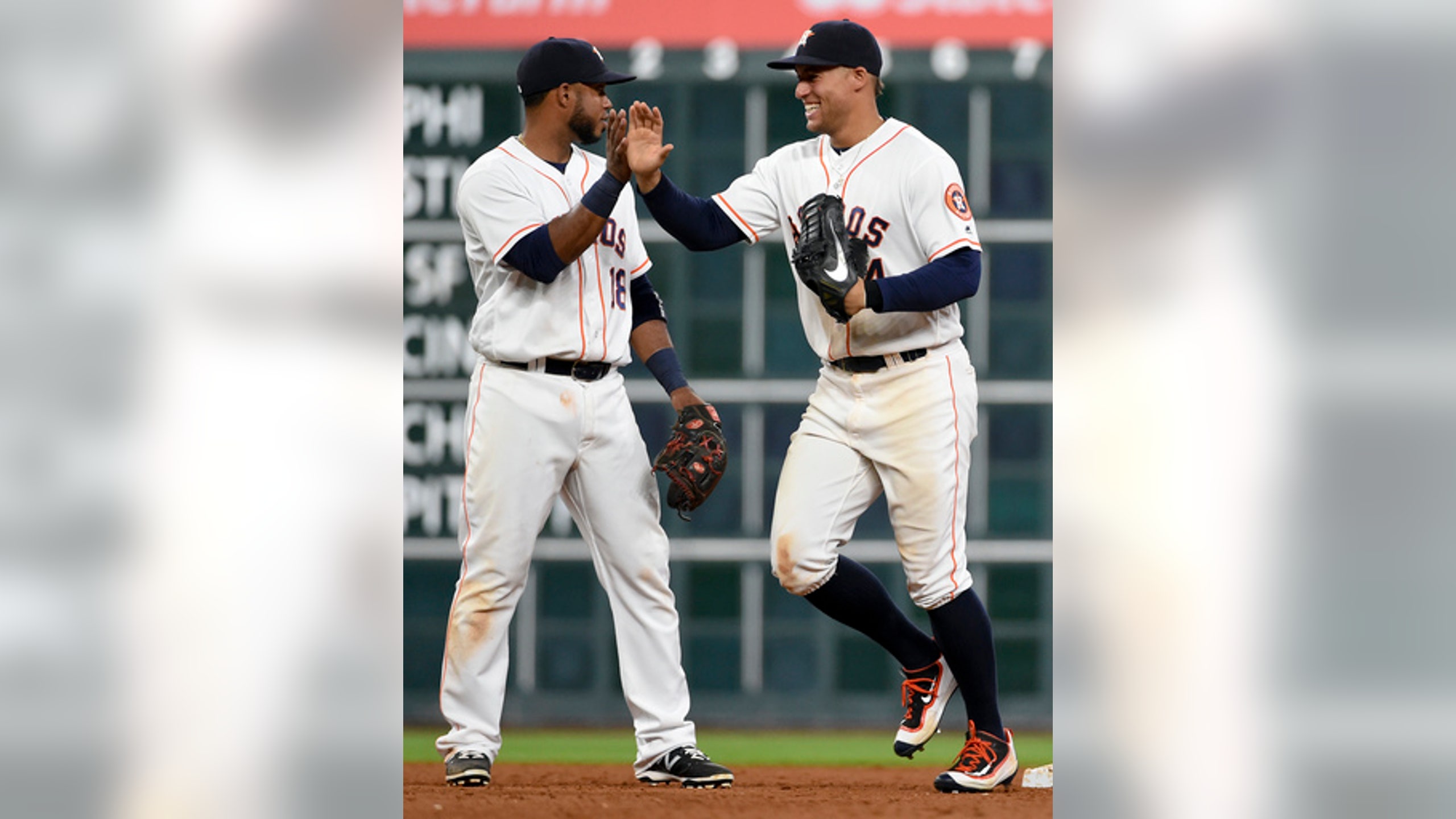 HOUSTON (AP) About a week ago Jason Castro was struggling at the plate, batting a paltry .114 and searching for answers to end his woes.

Houston's catcher made some adjustments and they've paid off immediately.

Castro homered and drove in four runs, and Jose Altuve and Carlos Correa both homered and knocked in three as the Astros won consecutive games for the first time this season with a 16-4 victory over the Minnesota Twins on Wednesday night.

In the last seven games Castro has hit .444 with eight hits, two homers and five RBIs to raise his average to .210.

''I made a change about a week ago or so and just tried to simplify things and not try to overdo it,'' Castro said. ''So it's been nice to kind of see the results pretty much right away when I made the adjustment. I'm just trying to stick to that and get back to what allowed me to have some success for the past few years.''

The Astros built a 6-0 lead after two innings and didn't let up in setting a season high for runs. Altuve hit his fifth leadoff homer this year, Castro connected for the second straight game with his two-run shot in the third, and Correa's first home run since April 6 came in the fourth.

Minnesota right-hander Phil Hughes (1-5) allowed six hits and a season-high six runs in two innings, his shortest start since also lasting two innings on Sept. 25, 2013. It was the third straight loss for Hughes and the second consecutive game in which he's given up three runs in the first inning.

''It's just one of those days where I wasn't locating at all and a bunch of bad counts,'' Hughes said. ''These guys can swing when they get the count in their favor.''

Altuve and Carlos Gomez each hit a two-run double in a five-run fifth inning that made it 14-4. Castro drove in two more with a double in the eighth to tie a career high for RBIs.

''His swing is getting better and he's getting rewarded for it,'' Astros manager A.J. Hinch said of Castro. ''Obviously the home run (to the opposite field), a couple walks, the big double at the end. As we always tell these guys, the season's long and as the at-bats pile up it can change in any moment and I think his work is starting to pay off.''

Minnesota manager Paul Molitor and reliever Ryan Pressly were ejected in the eighth inning after the double by Castro.

Altuve's leadoff homer gave Houston a 1-0 lead. Correa, who finished with three hits, added an RBI double and reached third on the throw before scoring on a groundout by Colby Rasmus that made it 3-0.

George Springer hit a two-run double with one out in the second and Rasmus snapped an 0-for-13 skid with his run-scoring single with two outs to push the lead to 6-0.

The Twins made up half the deficit on one swing when Brian Dozier hit a three-run homer to left field with no outs in the third.

Joe Mauer singled for Minnesota's fourth straight hit, but Fiers settled down to retire the next three batters and limit the damage. Mauer has reached safely in each of his 28 games, the second-longest streak to start a season in Twins history and the longest in the majors this year.

Twins: Ricky Nolasco (1-0, 4.05 ERA) looks to bounce back when he starts the opener of a three-game series against the Chicago White Sox on Friday after an off day Thursday. Nolasco did not factor into the decision after allowing a season-high five runs with eight hits in 5 2/3 innings of a 6-5 loss to Detroit in his last start.

Astros: Chris Devenski (0-1, 1.45) will make his second major league start when the Astros begin a four-game series with the Mariners on Thursday. Devenski made five relief appearances before making his first start on Saturday against Oakland. He allowed five hits and two runs over five innings in a 2-0 loss.

Sports World Mourns Hank Aaron
The Hall of Famer died Friday at the age of 86. Fans, athletes, analysts and more remember a legend on and off the field.
9 mins ago