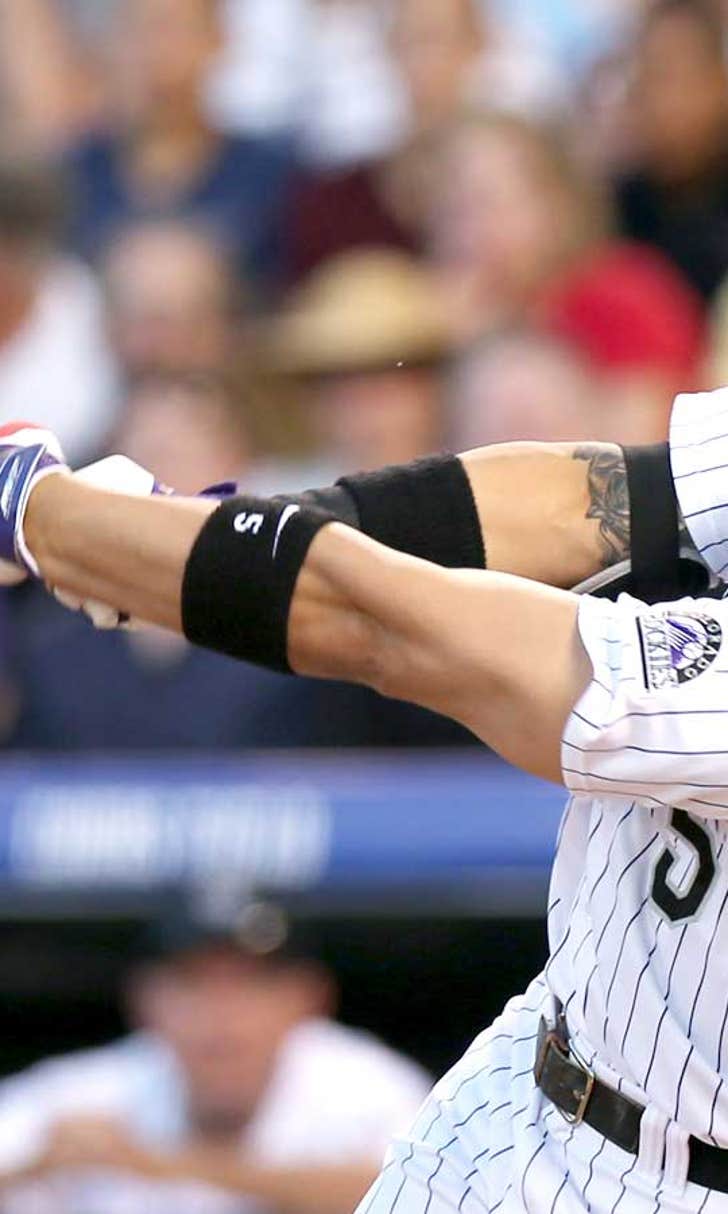 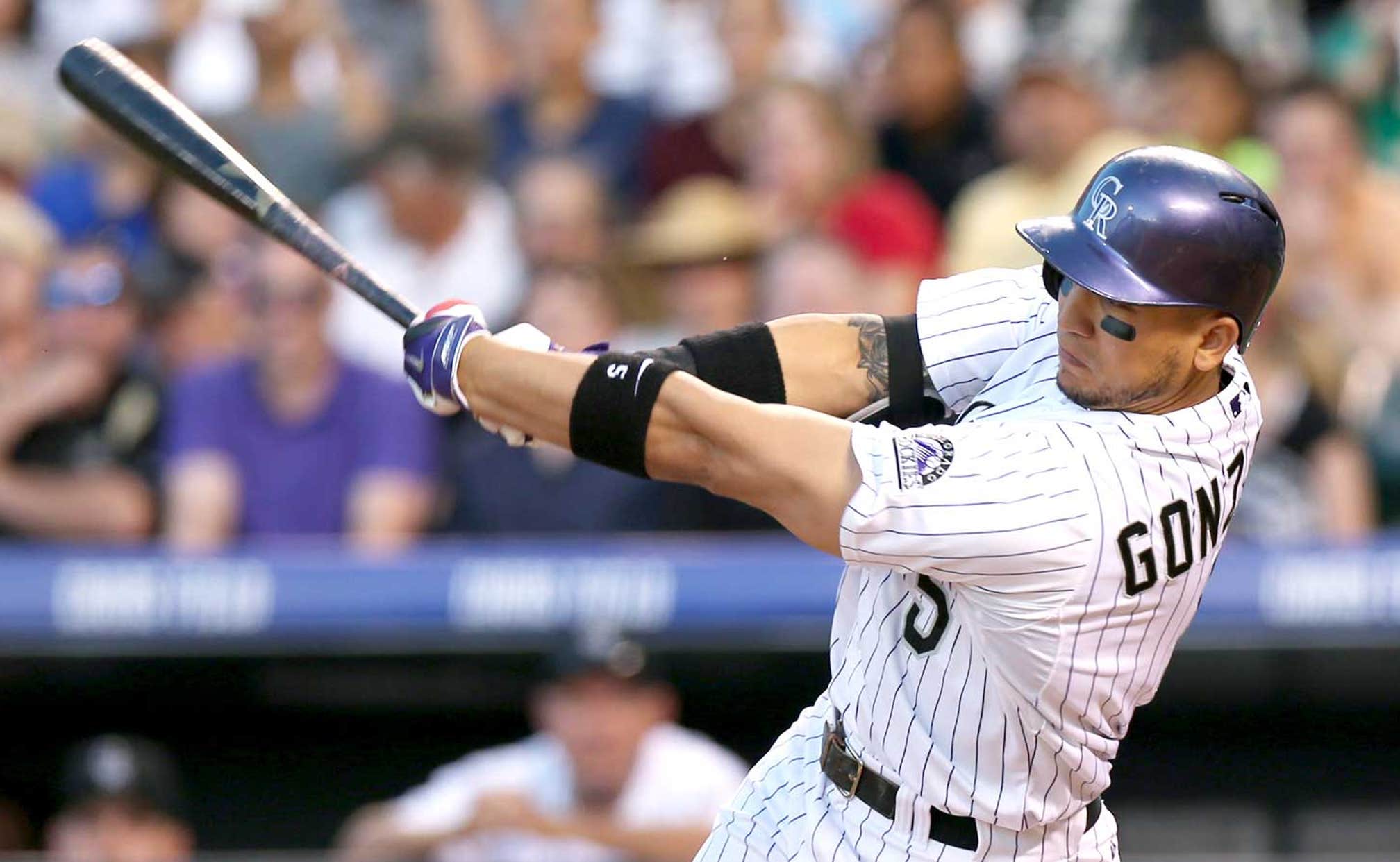 CarGo back on DL with inflamed index finger 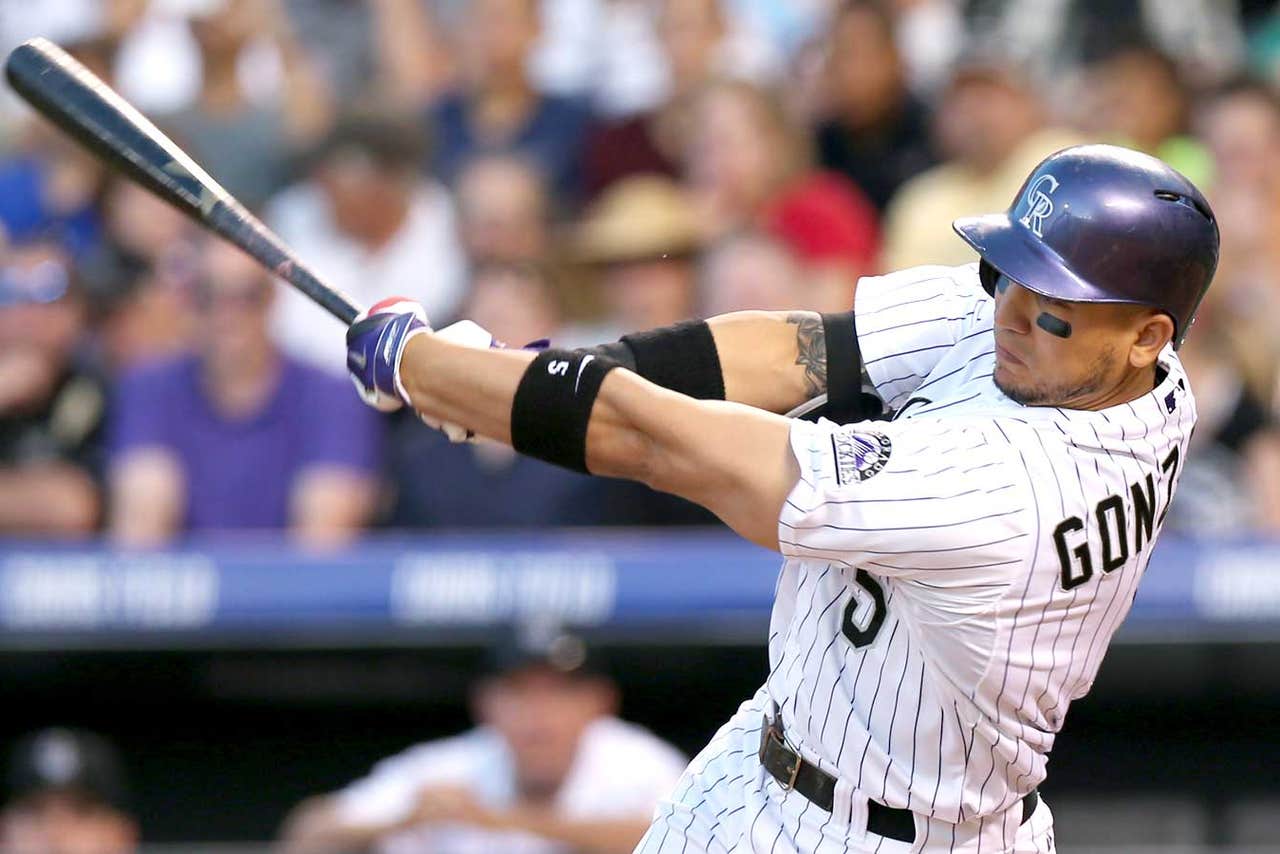 DENVER — Carlos Gonzalez is crossing his swollen left index finger that a little break can finally fix his dinged-up digit.

After dealing with a finicky finger for most of the season, the Colorado Rockies All-Star outfielder was placed on the 15-day disabled list Wednesday. A difficult choice, he said, but he decided that enough was finally enough. Unable to grip the bat with the finger so inflamed, his average has dipped to .255 this season. This from a career .300 hitter.

"Everybody knows I'm not the same player out there," the 28-year-old Gonzalez said. "I don't think it's just smart to play that way and keep hurting the team when I have teammates that are doing really good. I think this is the best option right now."

The break will give Gonzalez a chance to rest not only his ailing finger, but a balky left knee that's given him trouble at times.

"Deep down, he feels like this is his best shot to get healthy," Rockies manager Walt Weiss said. "I told him that there are four months left in the season. A couple of weeks right now to be healthy the rest of the way? That would be a good trade off."

He agreed. An easy decision given the way his replacement in left field, Corey Dickerson, is swinging the bat right now. Dickerson is hitting .345 with seven homers.

"A guy who's been really hot like Dickerson — I think he's the best option right now at the plate," said Gonzalez, who was bothered by a sprained right middle finger last season, playing in just 19 games after the All-Star break. "For me, I've just got to heal and be the CarGo that everybody knows."

Head trainer Keith Dugger said the plan is to simply let the finger rest for a little bit. They will also massage the digit and do "some little tricks we have."

"He just needs time off from swinging — bottom line," Dugger added. "I can't give you a timeframe. I don't know if two weeks is going to be enough."

Dugger said they will test out the finger in about 10 days.

Weiss remains confident that once Gonzalez gets his finger situation resolved, he'll return to the form that led him to be an All-Star the last two seasons.

"His track record is pretty good," Weiss said. "He's going to hit and he's going to perform. It's just tough performing in this league, trying to work around nagging injuries."