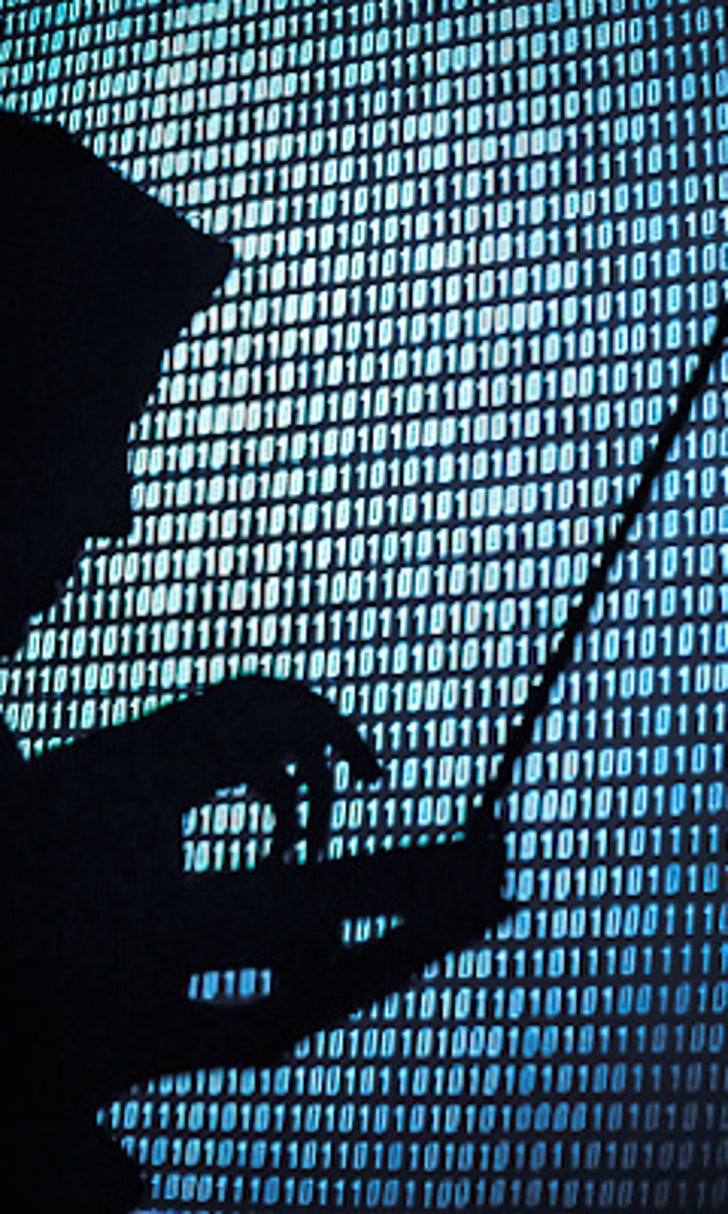 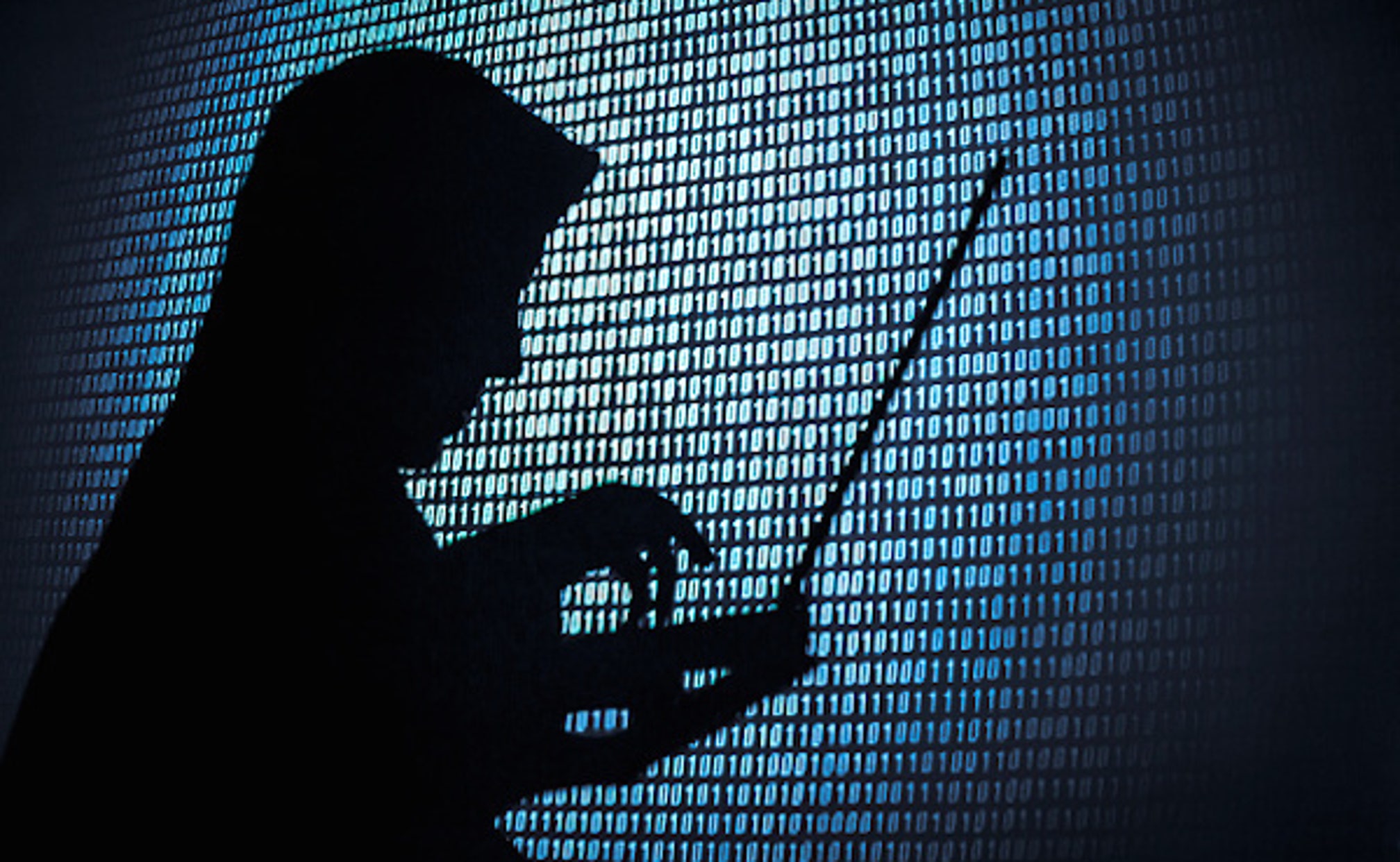 ST. LOUIS (AP) -- The St. Louis Cardinals said Thursday they have fired scouting director Chris Correa, the first known fallout from the hacking scandal that has resulted in a federal investigation into whether the team illegally got inside the player personnel database of the Houston Astros.

The Cardinals declined to say why Correa was fired but confirmed he'd been let go a day earlier after a team-imposed leave of absence. The team is investigating the alleged hacking, as is the FBI.

"At this time, it's still an ongoing investigation and there's really nothing more I can add at this point," general manager John Mozeliak said before a game against San Diego.

Jim Martin, an attorney hired by the team in February, declined to say how long Correa had been on leave. Correa, who was promoted to director of amateur scouting during the offseason, shepherded some of the team's top draft picks this season to interviews at Busch Stadium just a few weeks ago. Martin said no other employees had been terminated and the investigation wasn't done.

"I can't give you an end-point," Martin said. "But our internal review is still ongoing."

An attorney for Correa, Nicholas Williams, said in a statement that Correa "denies any illegal conduct" and instead pointed at the Astros.

Jeff Luhnow, who headed the Cardinals' scouting and player development department and was a key proponent of the team's Redbird database, was hired as the Astros general manager in December 2011. At least one former Cardinals employee -- Sig Mejdal, a former NASA employee and analytics expert -- joined Luhnow in Houston.

"We look forward to the FBI concluding their investigation," he said.

The hack was first reported in June 2014 after some of the trade talk was published online. The Astros rely heavily on analytics in their evaluation of players and use an online database called Ground Control to house proprietary information.

The FBI has declined to confirm it is investigating the Cardinals. But a person familiar with the investigation has told the AP that federal authorities are looking at whether members of the team were to blame for what Major League Baseball called a "breach" of the Astros database. There has been no indication of how many employees might be under investigation and any motive for the hack remains unclear.

Last month, Martin said Cardinals Chairman Bill DeWitt Jr. and Mozeliak were not targets of the investigation. DeWitt also used the term "roguish behavior" last month in a news conference in which the team confirmed the investigation.

Mozeliak said Jared Odom of baseball operations would handle Correa's day to day operations, but added "anything high level will come through my office."

Rays Eliminate Astros, Head To World Series
The Rays made history of their own, holding off the Astros in Game 7 to avoid a 3-0 collapse in the ALCS. Here's how.
6 days ago