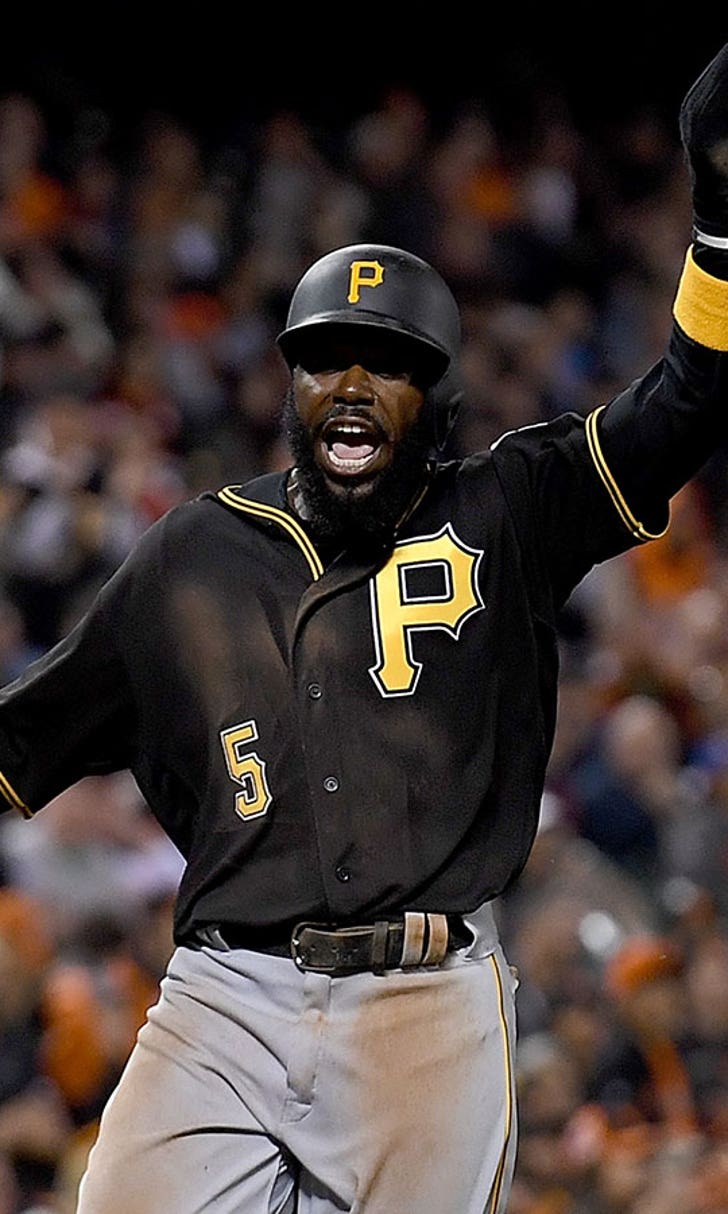 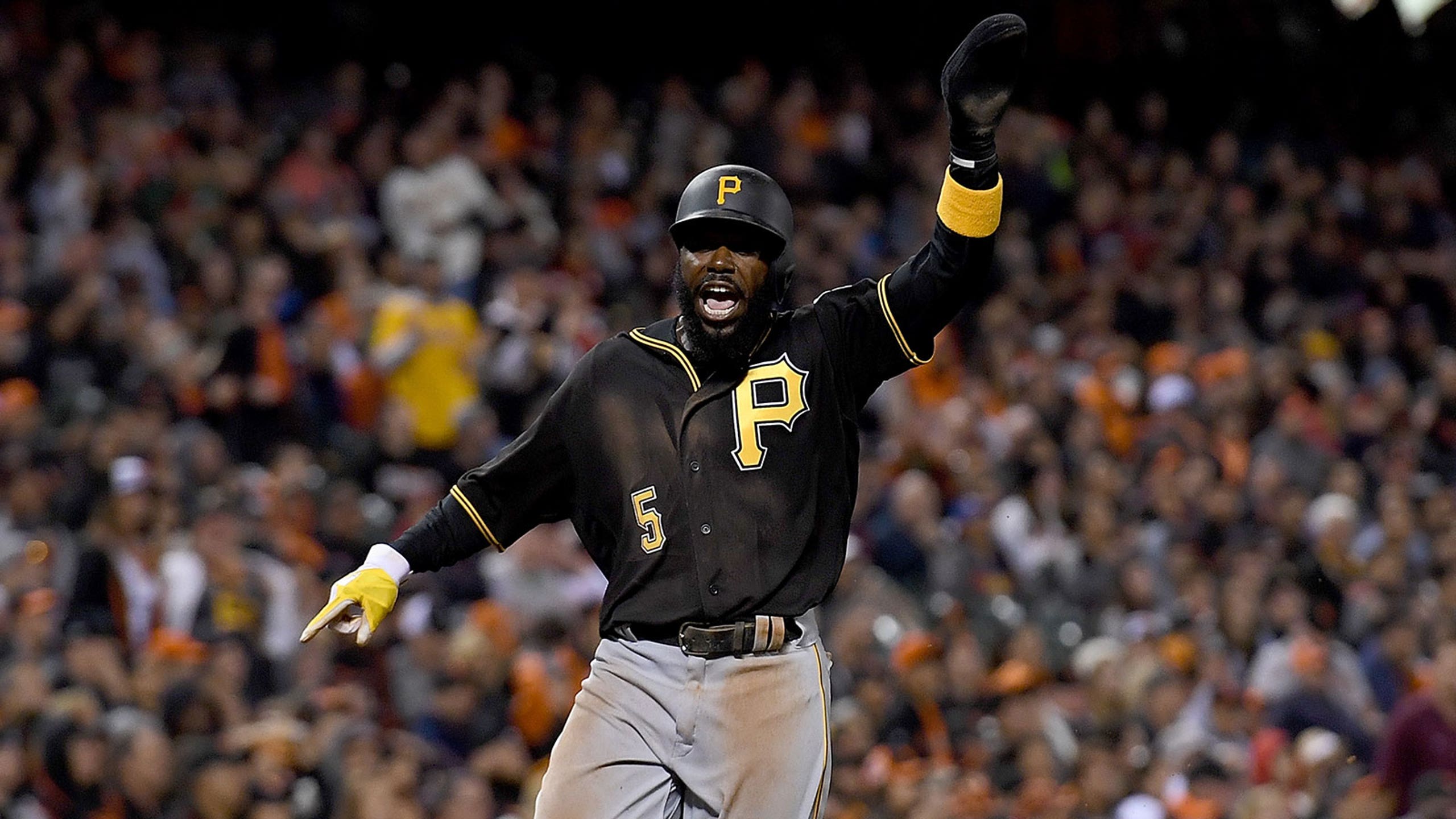 Can the Pirates find a trade partner for Josh Harrison? 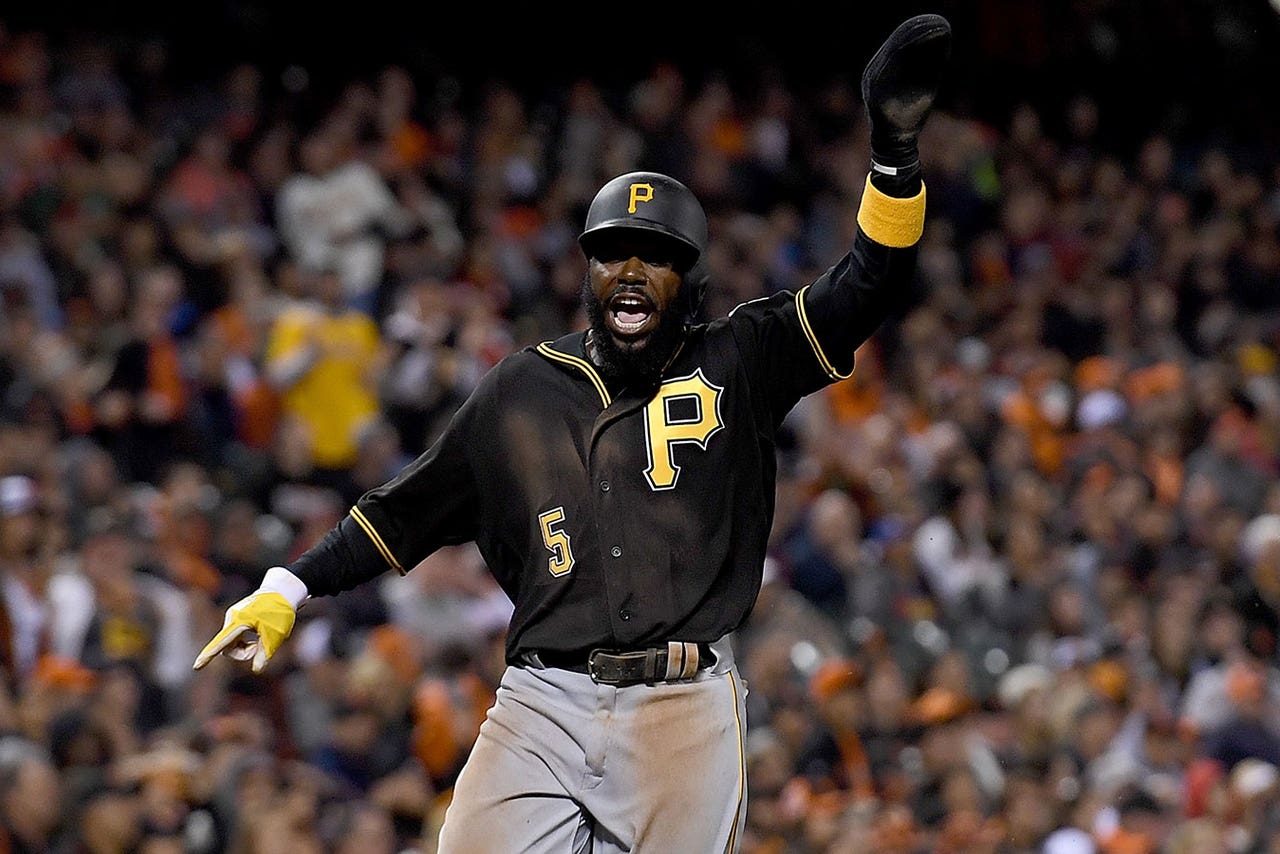 One rival general manager described the Pirates on Thursday as a club that “generally” listens to trade offers for players under long-term control.

The Pirates tried to re-sign free-agent infielder Sean Rodriguez with the idea of trading Harrison and reallocating dollars to other players, according to major-league sources.

Rival clubs, however, likely prefer two other available second basemen, the Tigers’ Ian Kinsler and Twins’ Brian Dozier. And the Pirates lost their most obvious replacement for Harrison when Rodriguez agreed to a two-year, $11.5 million contract with the Braves, pending a physical.

The Pirates awarded him that deal after he hit 13 homers with an .837 OPS in his breakout 2014 season. But he hit just four homers in each of the past two seasons, and his OPS declined to .717 and then .699.

Alen Hanson and Adam Frazier would be the Pirates’ internal options at second if the Pirates traded Harrison without acquiring a second baseman in return. Third baseman Jung Ho Kang is not a candidate to play second after injuring his knee playing short in 2015.

The answer, for now, is “staying.” But the question remains: For how long?

At the moment, Greinke is drawing minimal trade interest, according to major-league sources. The D-backs, in turn, are not marketing him aggressively, in part because they are reluctant to eat salary, sources said.

It’s conceivable the activity on Greinke could increase at the winter meetings, but the D-backs owe him $172.5 million over the next five seasons, including $3 million installments of his signing bonus every May 31. Greinke also can block trades to 15 teams, and will receive a $2 million assignment bonus if moved.

Rival executives believe that the D-backs can not carry Greinke’s salary long-term, particularly if they intend to sign first baseman Paul Goldschmidt to a lucrative contract extension.

In theory, the D-backs would listen even on Goldschmidt, though a trade of their franchise player would be highly unlikely. Even a move with Greinke probably would be more feasible at the non-waiver deadline, presuming that the D-backs trust the right-hander to restore his value at age 33.

The team, under new GM Mike Hazen, could be reasonably competitive next season, if Greinke returns to form and some of the younger starting pitchers take a step forward. Center fielder A.J. Pollock will be back, new manager Torey Lovullo will bring fresh energy and the overall roster is full of upside.

A trade of Greinke can wait.

DODGERS: 'THERE IS NO MANDATE'

The Dodgers took umbrage with a story in the Los Angeles Times saying they were under a mandate to reduce debt in order to comply with major-league rules.

The rules require clubs to achieve compliance within five years of an ownership change, and the Dodgers are entering their fifth year under the Guggenheim group.

Team president Stan Kasten, however, said that the Dodgers are not facing any payroll restrictions or any pressure from baseball.

“There is no mandate. There is no problem with our debt,” Kasten said. “We are continuing to operate on the same program we have since the day we walked in here in 2012. That’s building through our minor-league system while continuing to aggressively put the best team on the field that we can each year.”

“The Commissioner’s Office works with all clubs to monitor compliance with the Debt Service Rule. Non-compliant clubs are asked to submit a plan demonstrating a path to compliance. Clubs are evaluated on an ongoing basis relative to that plan.

“The rule is intended to ensure the financial health of clubs relative to their ability to service their indebtedness, not to influence decisions on the player market. There are various ways to achieve compliance and there is no mandate to cut payroll.”

Add the Twins to the list of clubs that plan to give time off to minor-league managers and coaches during the season to make their schedules less of a grind.

The Twins most likely will use coordinators and others to fill in for the managers and coaches, but if appropriate they also could try one or more of the three former players whom they hired as special assistants on Monday — Torii Hunter, Michael Cuddyer and LaTroy Hawkins. 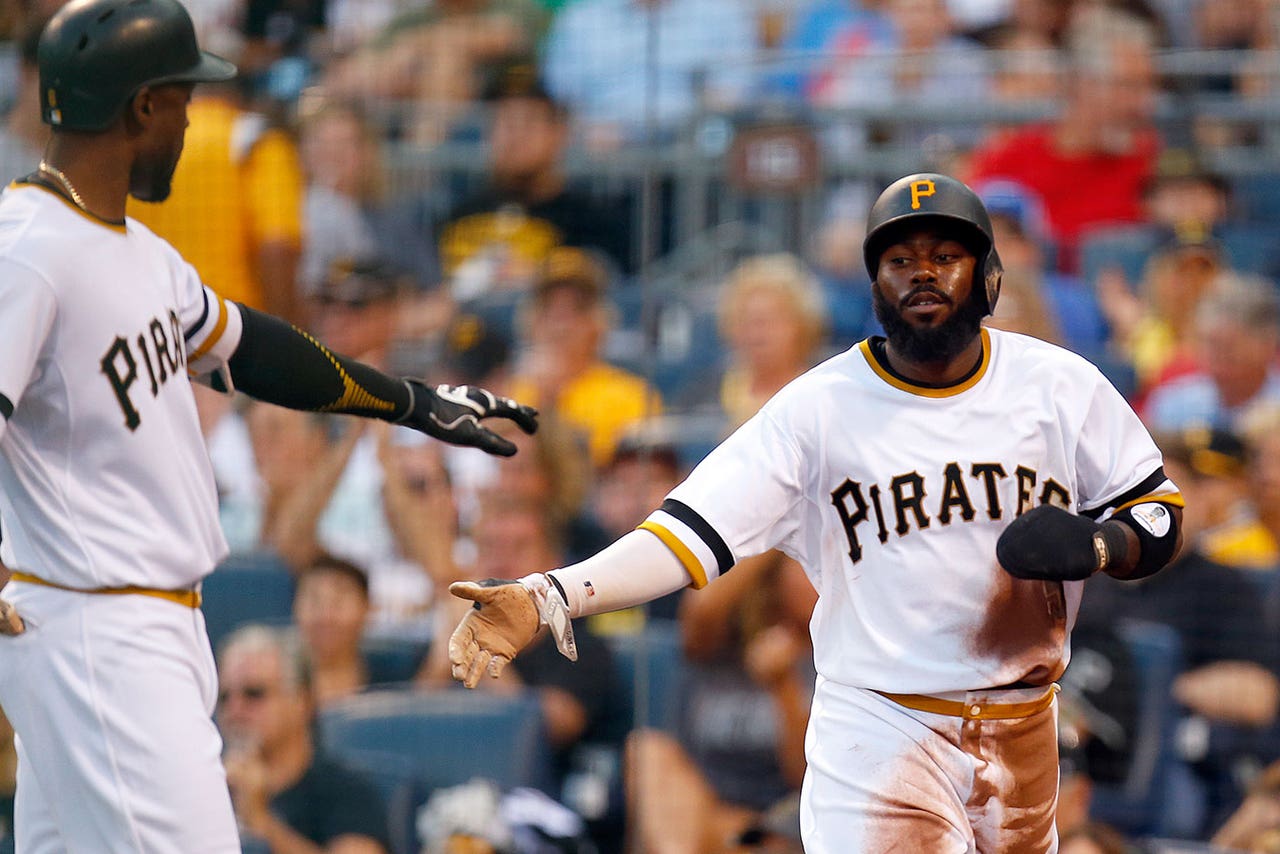 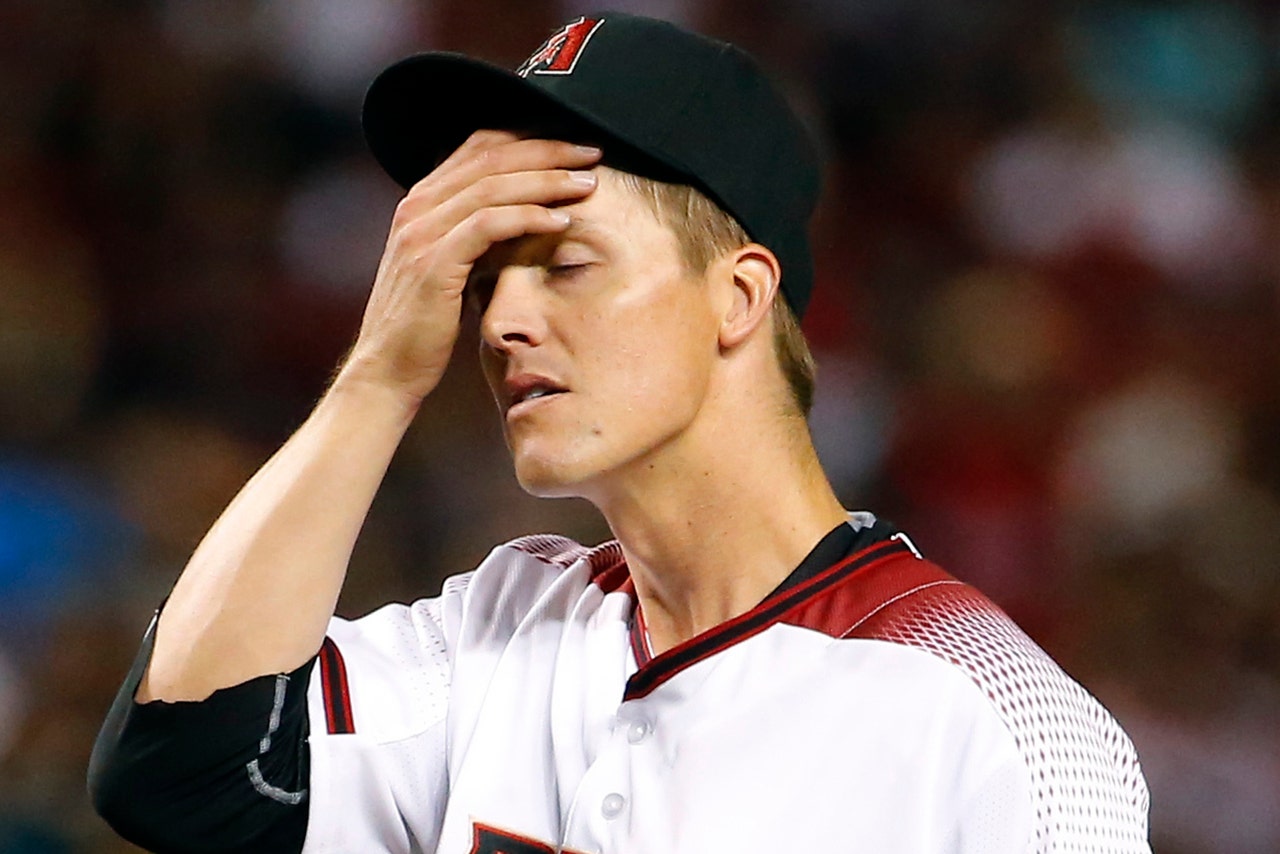 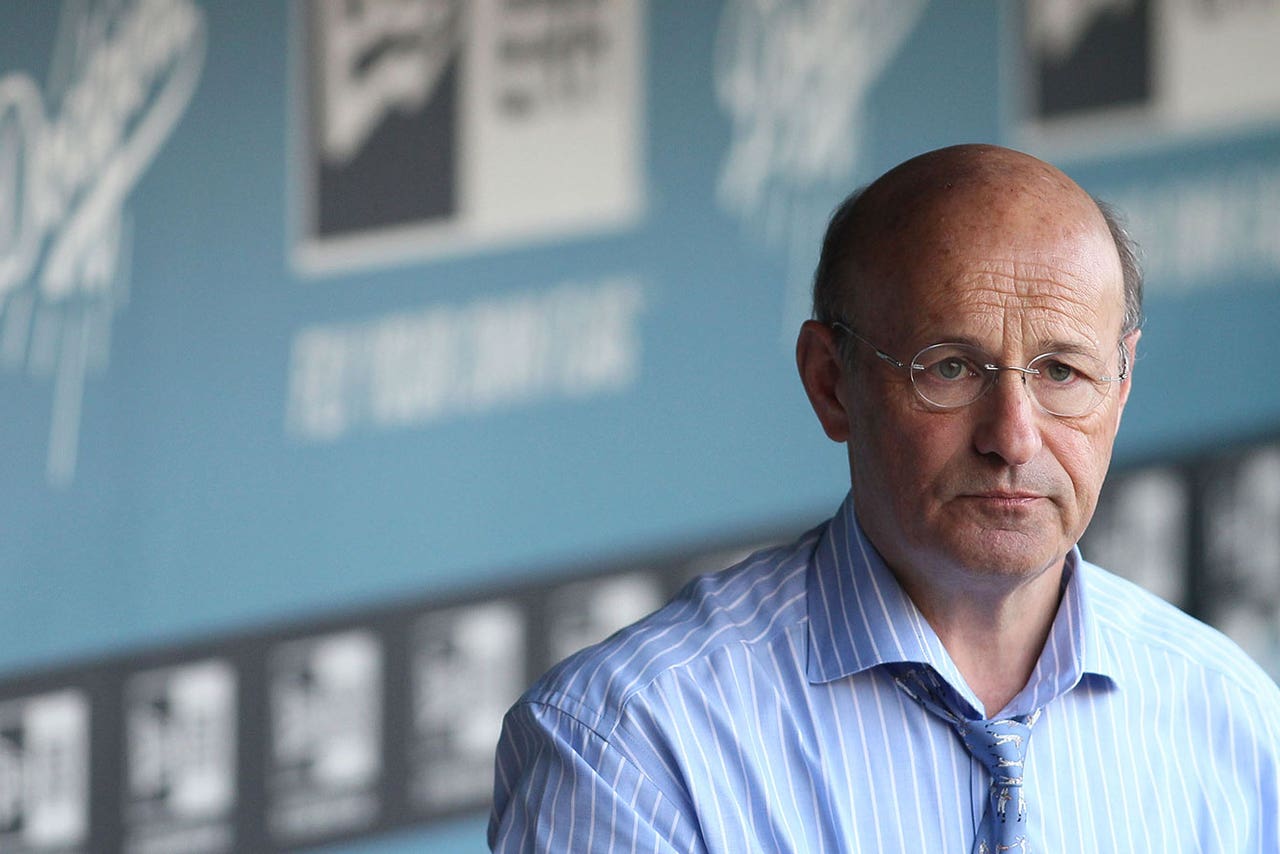 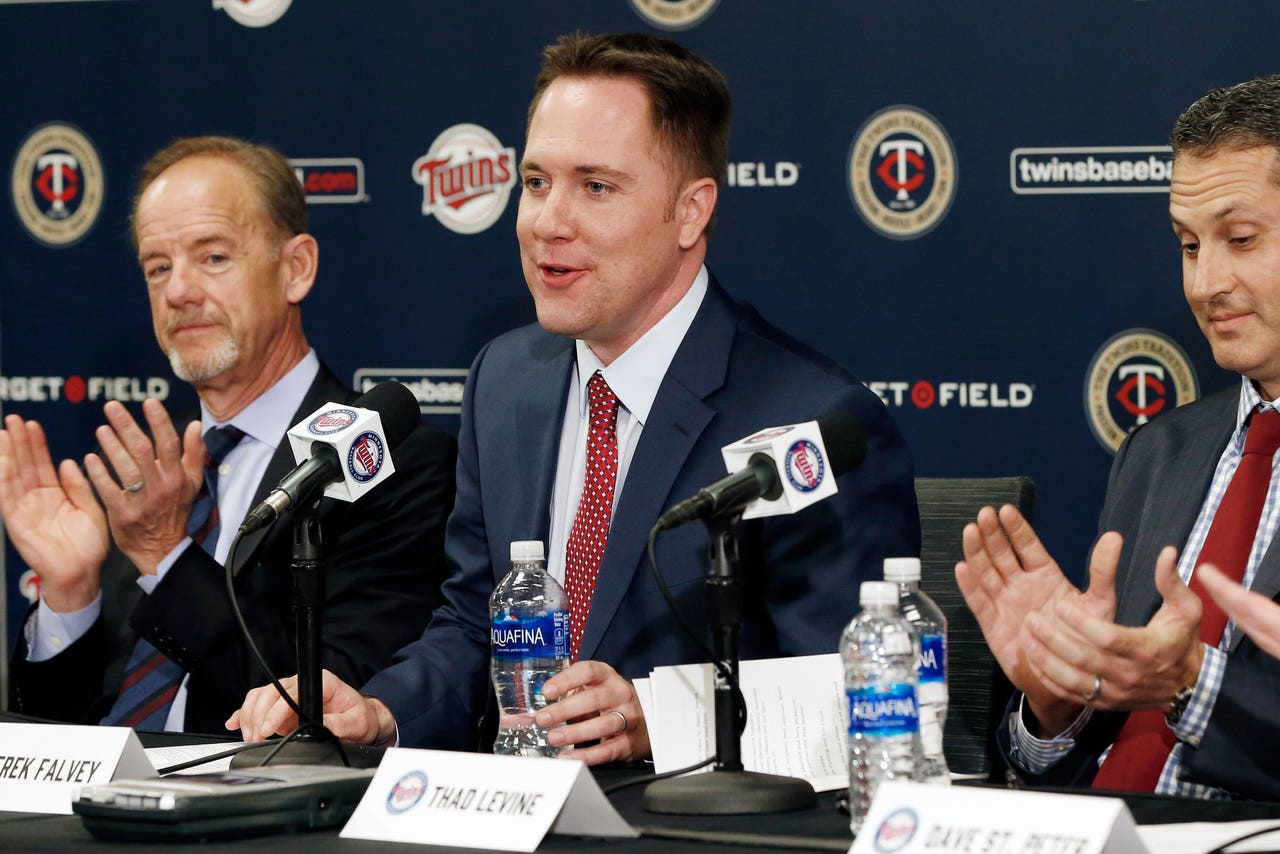 Giolito No-Hits the Pirates
Chicago's Lucas Giolito made history on Tuesday night with a pitching performance for the ages.
August 25, 2020