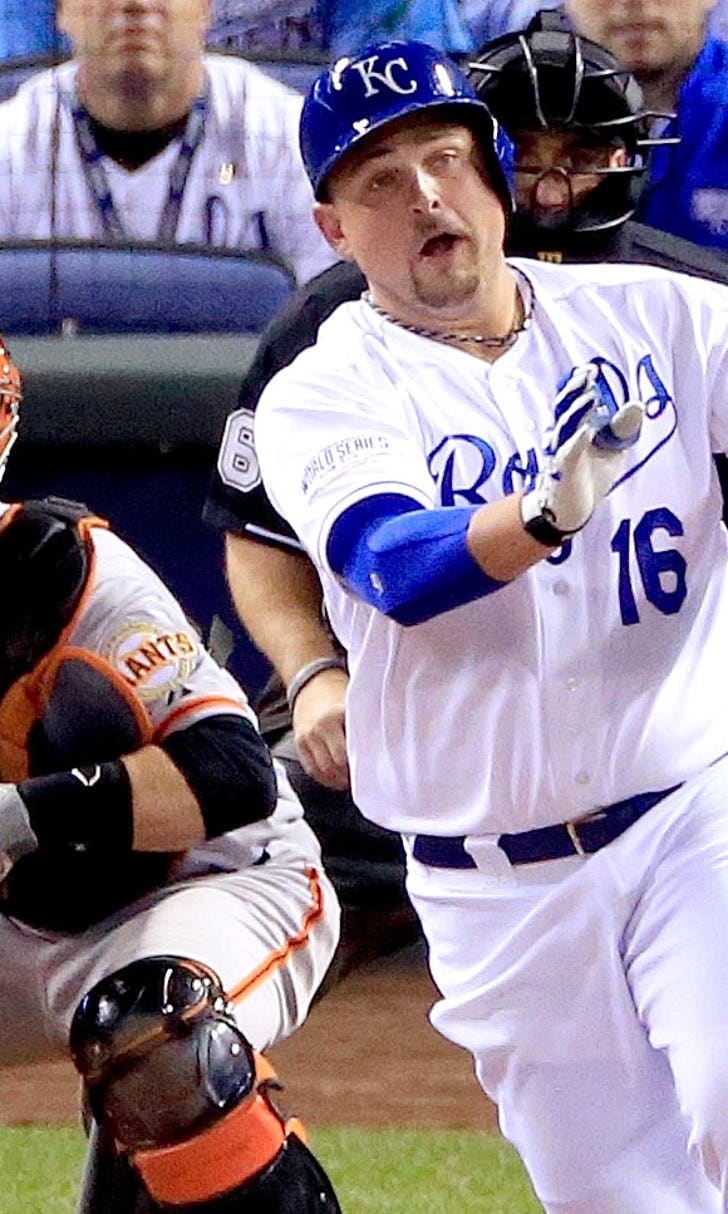 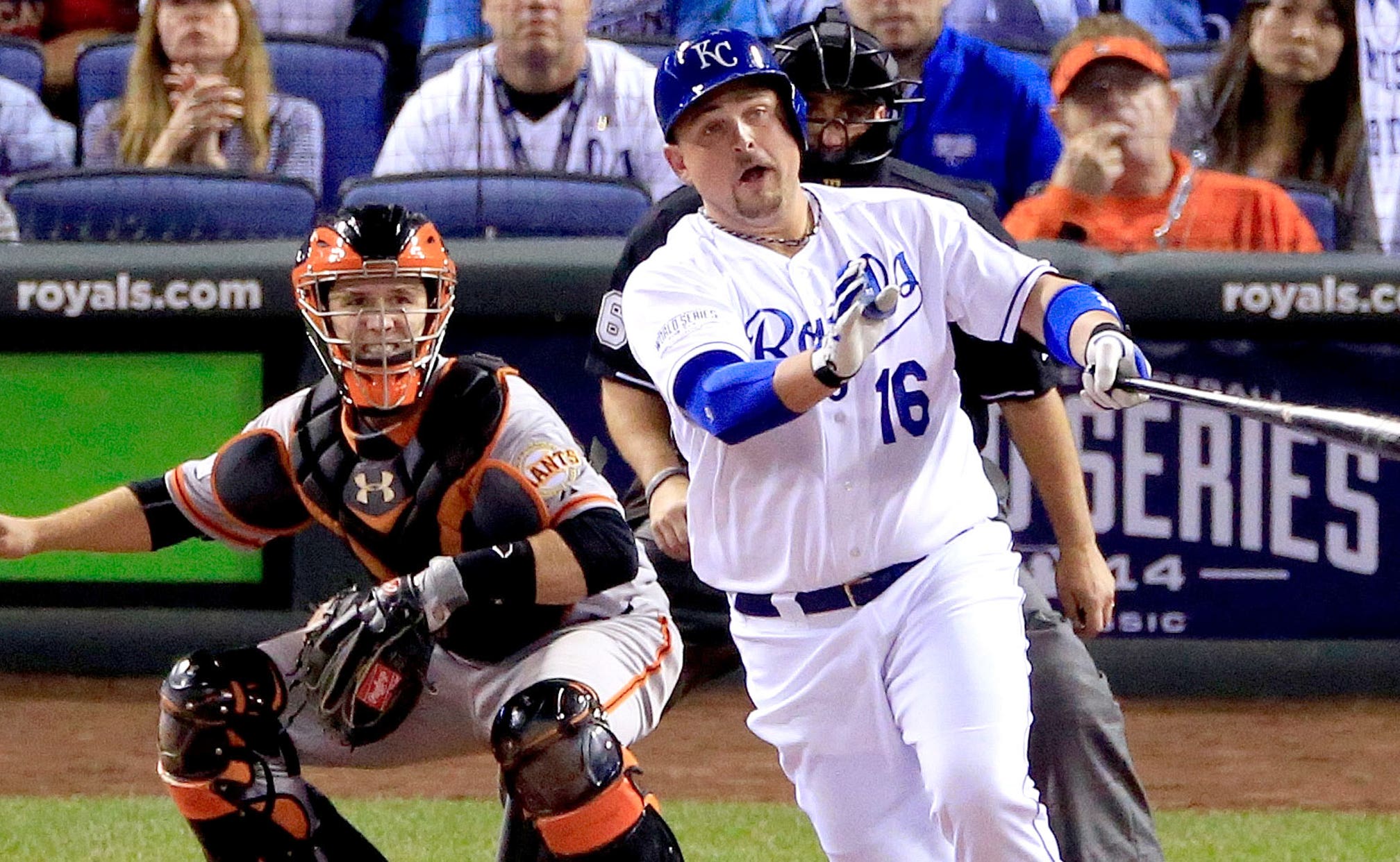 Butler jumps from Royals to A's for 3 years, $30 million 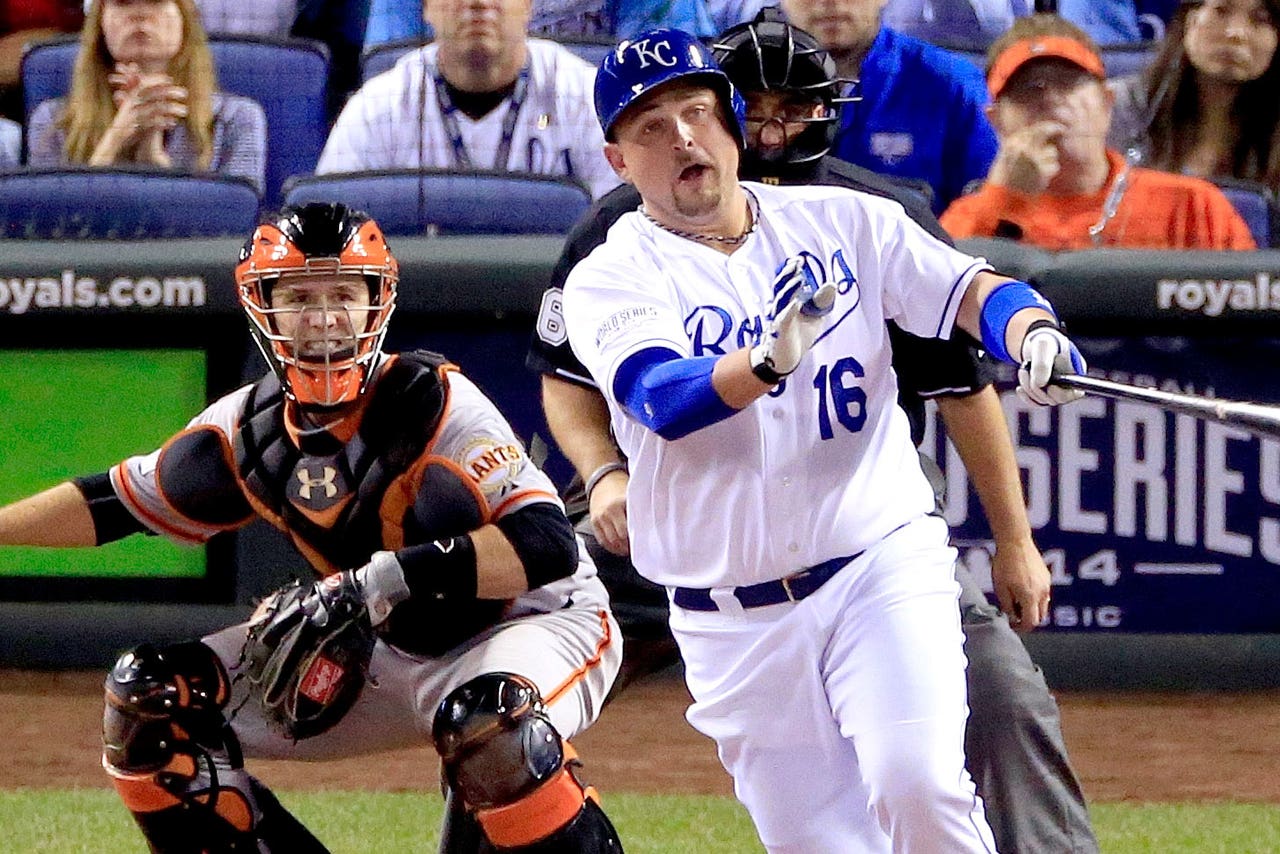 Billy Beane realized the interest in designated hitter and first baseman Billy Butler would be high, and wasted little time bringing him to the Oakland Athletics.

The versatile Butler agreed to a $30 million, three-year contract with the A's that takes him through the 2017 season.

Always looking for a middle-of-the-lineup hitter, Oakland announced the deal Wednesday to bring in Butler. He provides manager Bob Melvin another player who can contribute at multiple positions.

The A's weren't willing to wait given that Beane expects the pool of available hitters to dwindle in a hurry.

"We felt there were a number of teams out there looking for bats that might have had him somewhere on their depth charts, and once one or two guys came off the board, there was going to be more intensity in terms of the pursuit," said Beane, the A's general manager. "We were very aggressive right from the start and had pretty rapid negotiations."

After losing to the San Francisco Giants in a seven-game World Series, the Royals declined their $12.5 million option on Butler for next season, making the 2012 All-Star a free agent for the first time in his eight-year career.

"Finding right-handed power in the middle of the lineup at this stage is really difficult," Beane said. "It's not very often you get free agents that are in the prime of their career and still have some upside to them."

The Royals, who selected Butler with the 14th overall pick in the 2004 draft, owed him a $1 million buyout.

Oakland used a rotation of designated hitters and several players at first base this year, including catcher Stephen Vogt when he was dealing with a foot injury that required surgery after the season.

A steady and productive hitter for most of his career, the 28-year-old Butler is coming off a down season. He batted .271 with nine home runs and 66 RBI in 151 games this year, 108 of those as a DH.

He dropped off to 15 homers and 82 RBI in 2013, then struggled at the plate this year. As the Royals chased a playoff berth during the stretch run, he was regularly held out by manager Ned Yost in late September.

Once the Royals qualified for the playoffs, though, Butler returned to the lineup.

Catcher John Jaso, limited by concussions the past two seasons, has been cleared for baseball activities by renowned concussion specialist Dr. Micky Collins at the University of Pittsburgh. Jaso also could play some first.

Beane has often been aggressive in the trade market in past Decembers, but doesn't consider that a focus this offseason.

Lowe, Snell Pace Rays in Game 2 Win
Two home runs and nine strikeouts helped even the World Series at 1-1 on Wednesday. Here's how.
2 hours ago

World Series Top Plays: Game 2
Check out the top plays from Wednesday night's Dodgers-Rays matchup, as Tampa Bay got right back into the 2020 World Series.
6 hours ago

Special Delivery
Clayton Kershaw's postseason reputation may precede him, but the Dodgers star is setting the stage to flip the script.
12 hours ago