Right-hander Matt Cain (3-10, 5.75 ERA) started in his place. The team has not yet announced when Bumgarner will return to the starting rotation.

Bumgarner (3-6, 2.85) is 3-3 in nine starts since coming off the disabled list on July 15 after spending nearly three months on it with a left shoulder AC sprain and bruised ribs. The 28-year-old lefthander suffered the injuries in a dirt-biking accident in Colorado on April 20. 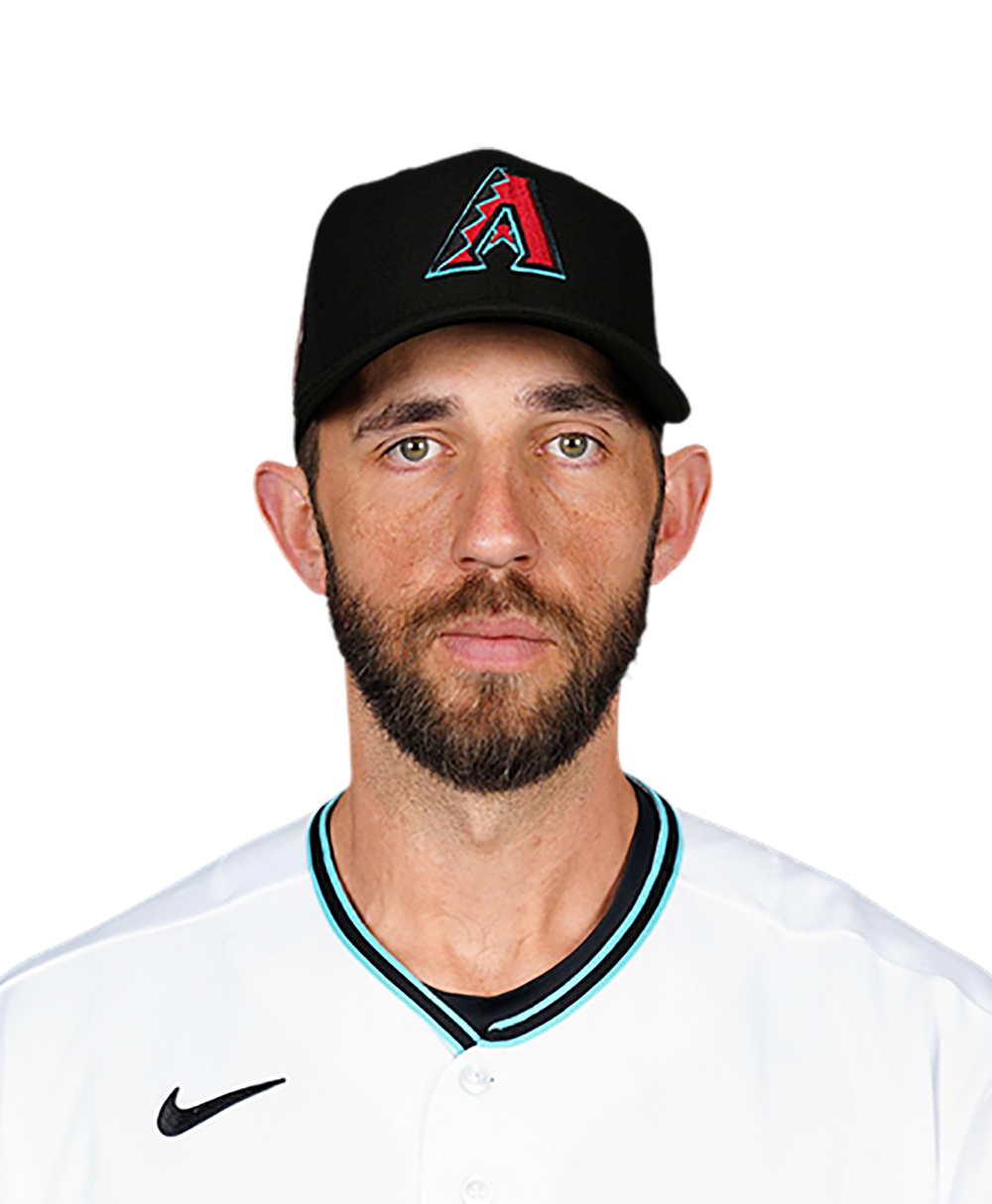