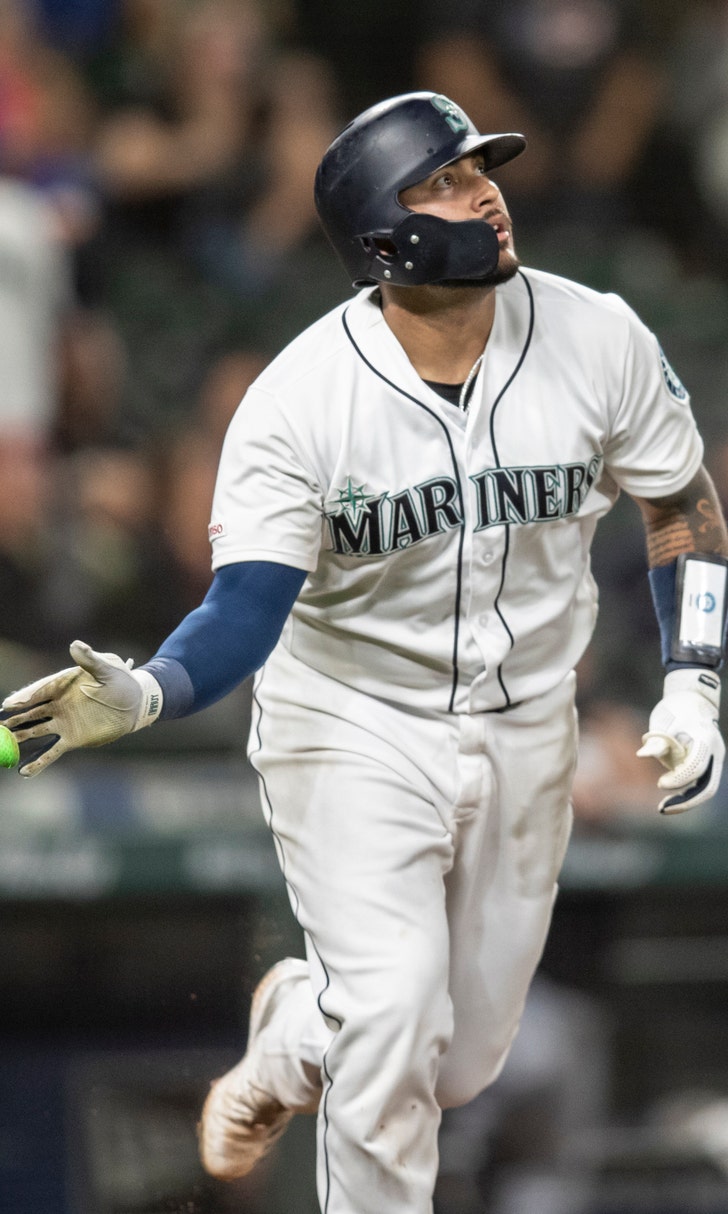 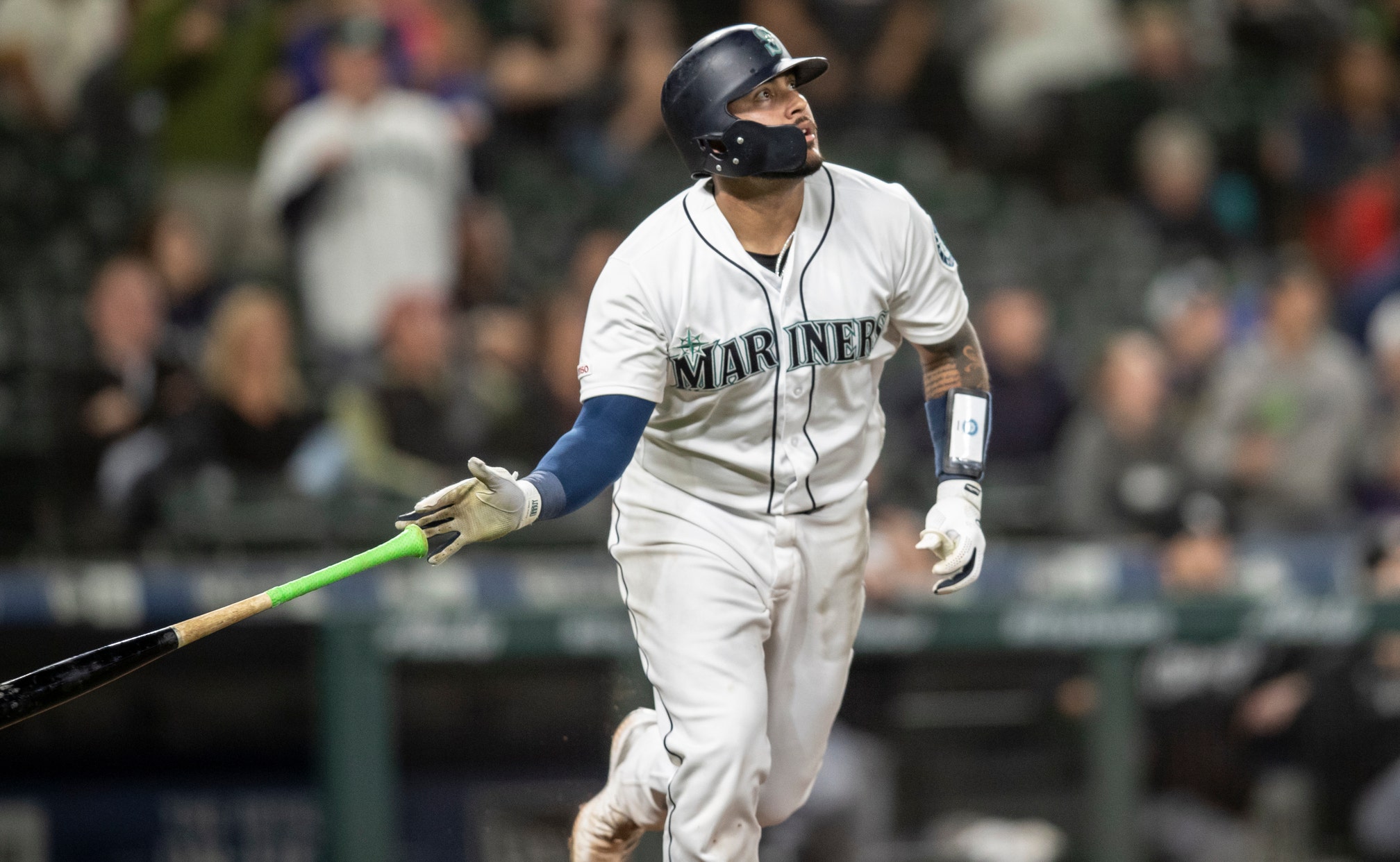 SEATTLE (AP) — The Milwaukee Brewers acquired catcher Omar Narváez from the Seattle Mariners on Thursday for minor league pitcher Adam Hill and a compensation round pick in next June's amateur draft.

Narváez becomes Milwaukee’s replacement for Yasmani Grandal, who signed a $73 million, four-year contract with the Chicago White Sox. Narváez, 28, was excellent at the plate in his one season with the Mariners, hitting 278 with 22 home runs and 55 RBIs in 132 games. Narváez led American League catchers in on-base percentage (.373), slugging percentage (.516) and OPS (.889), and was second among catchers in those categories.

“Omar has established himself as one of the best offensive catchers in the game,” Milwaukee general manager David Stearns said. “We believe his bat will give us an impactful left-handed presence in our lineup.”

The issue for Narváez has been his defense, although he improved last season with Seattle. He had just three passed balls after being charged with 12 in 2018 with the White Sox.

Narváez was expendable because of the depth Seattle has at the position. Tom Murphy emerged as a solid backup and contributor last season and will likely be backed up by Austin Nola going into the season. Seattle also has top catching prospect Cal Raleigh.

“We were fortunate in 2019 to develop really good depth at the catcher spot, with Omar, Tom Murphy and Austin Nola at the big league level, and Cal Raleigh rising quickly in our minor league system,” Seattle general manager Jerry Dipoto said. “That depth allowed us to make a move today that we think will pay long-term dividends to us, while not impacting us in the short term.”

Hill, 22, pitched for Milwaukee's Class A affiliate last season and was 7-9 with a 3.92 ERA. He was a fourth-round pick of the New York Mets in 2018 and was traded to the Brewers before the start of last season.