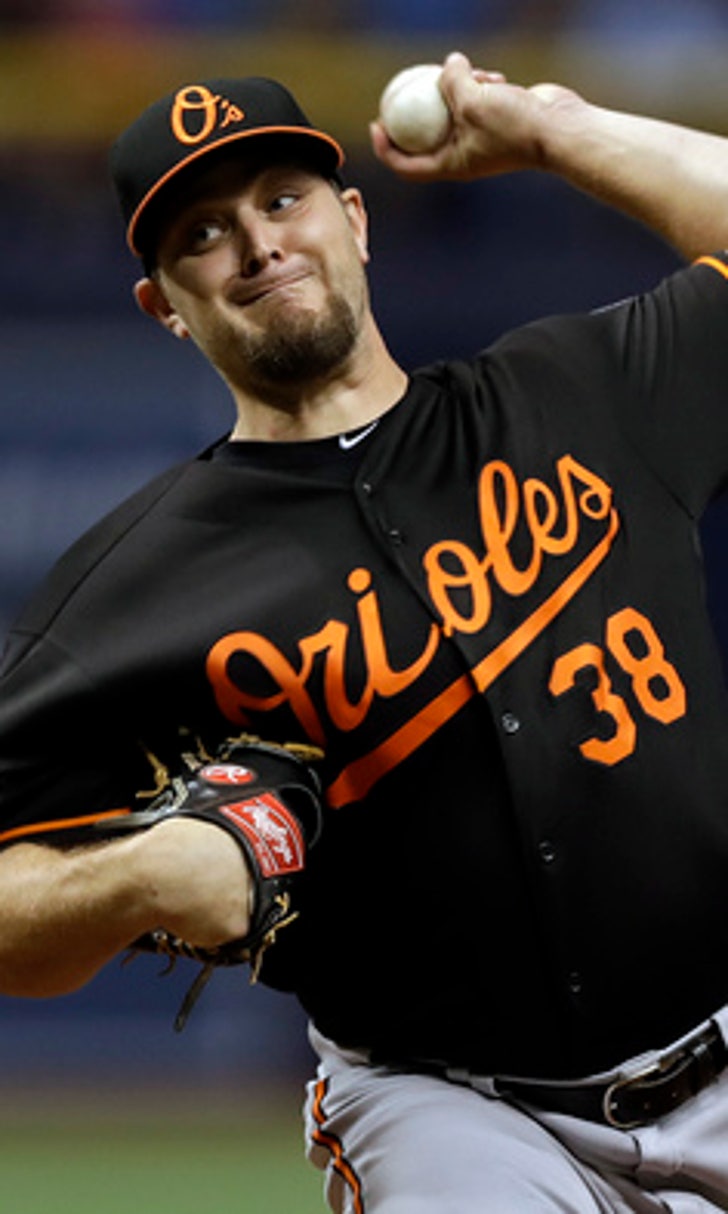 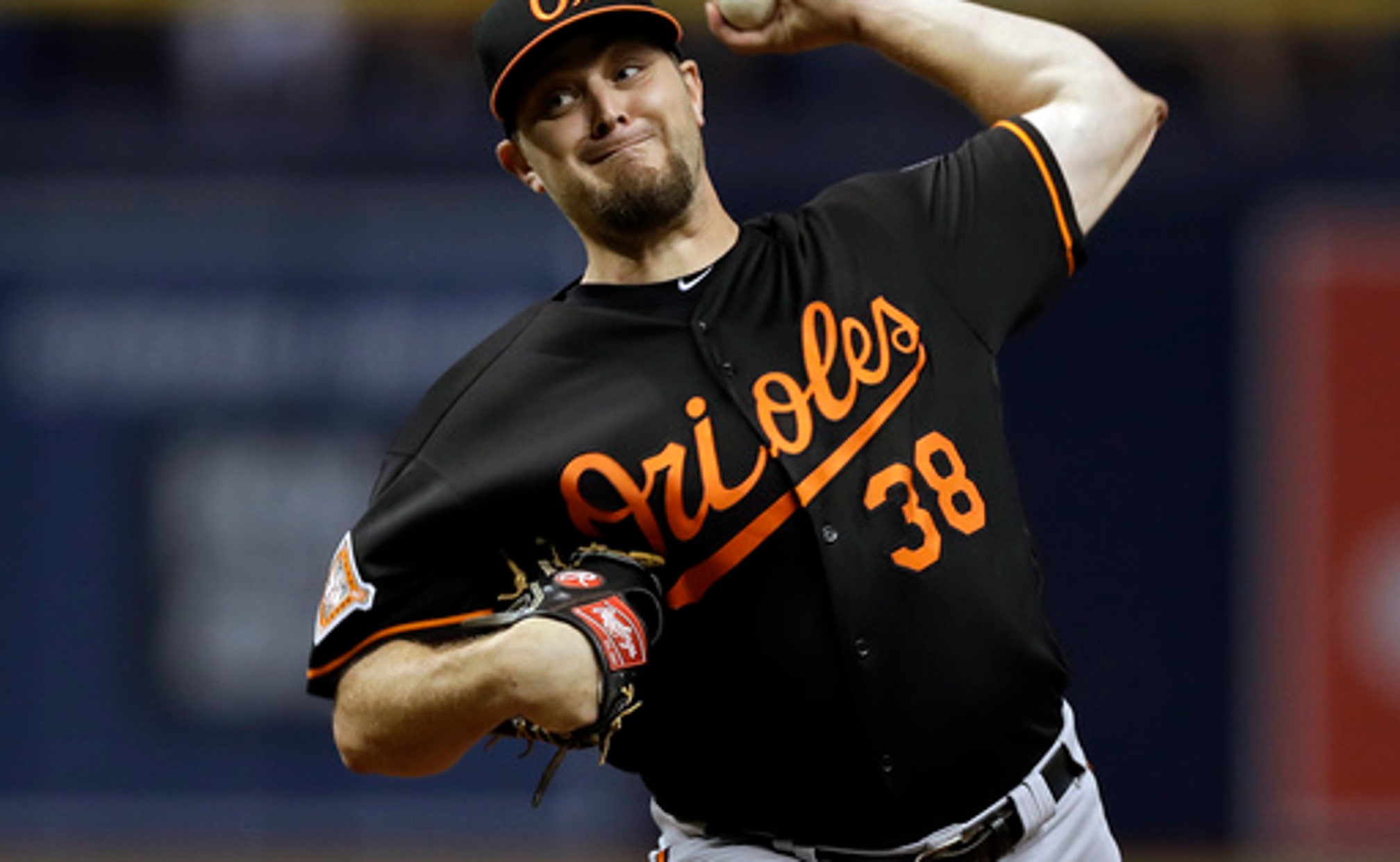 PHOENIX (AP) The Milwaukee Brewers have agreed to a minor league contract with left-hander Wade Miley.

The 31-year old Miley, who was to report to spring training Friday, went 8-15 with a 5.61 ERA in 32 starts for the Baltimore Orioles last season. He had a league-high 93 walks.

Miley also had 142 strikeouts over 157 1/3 innings, making him an attractive candidate for a team looking to add pitching depth.

''Clearly, the last two years haven't been as successful but we have some ideas why and he has some ideas why,'' general manager David Stearns said. ''He's coming into camp to compete, he's coming in to see if he can earn a spot here and if he can, that's great.''