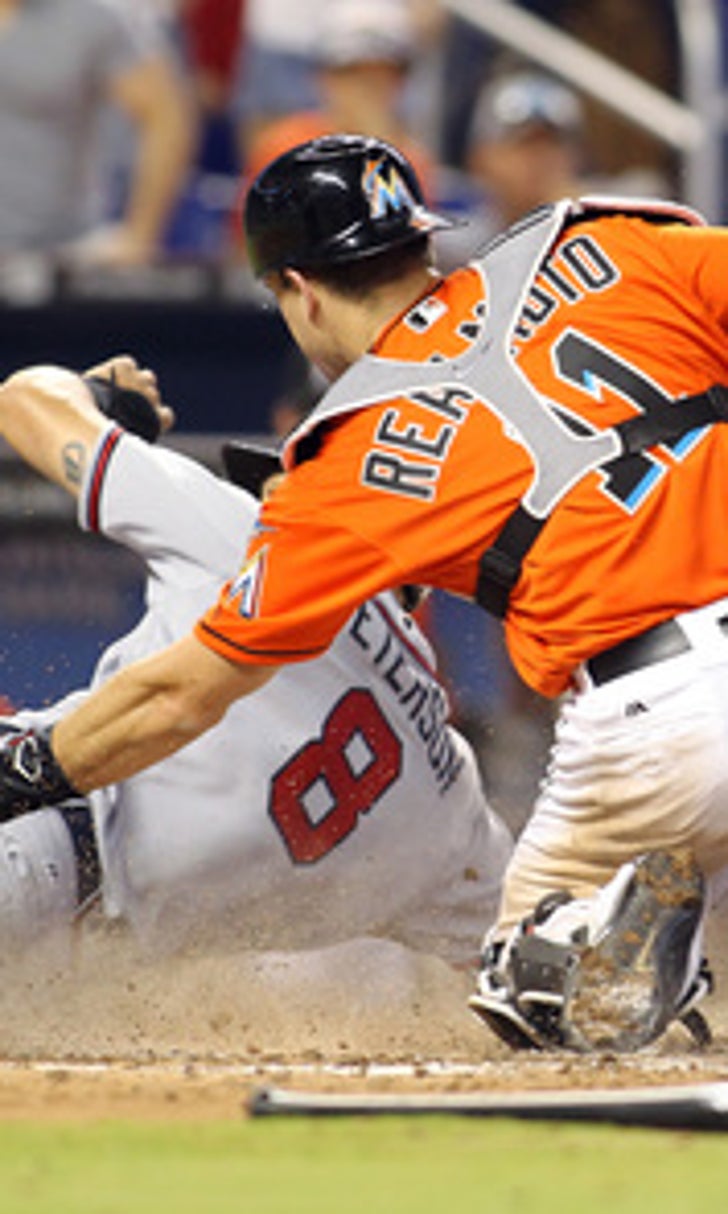 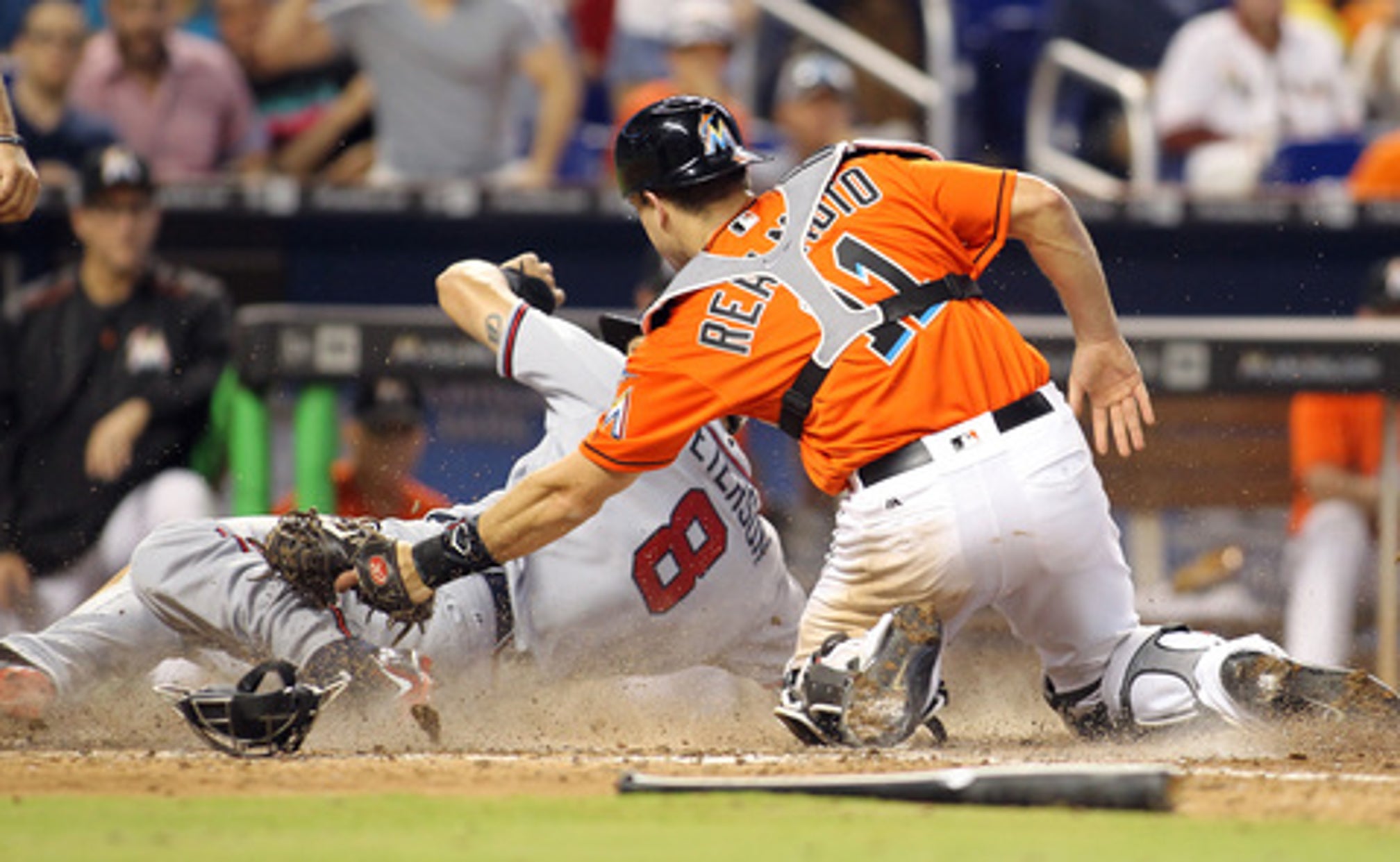 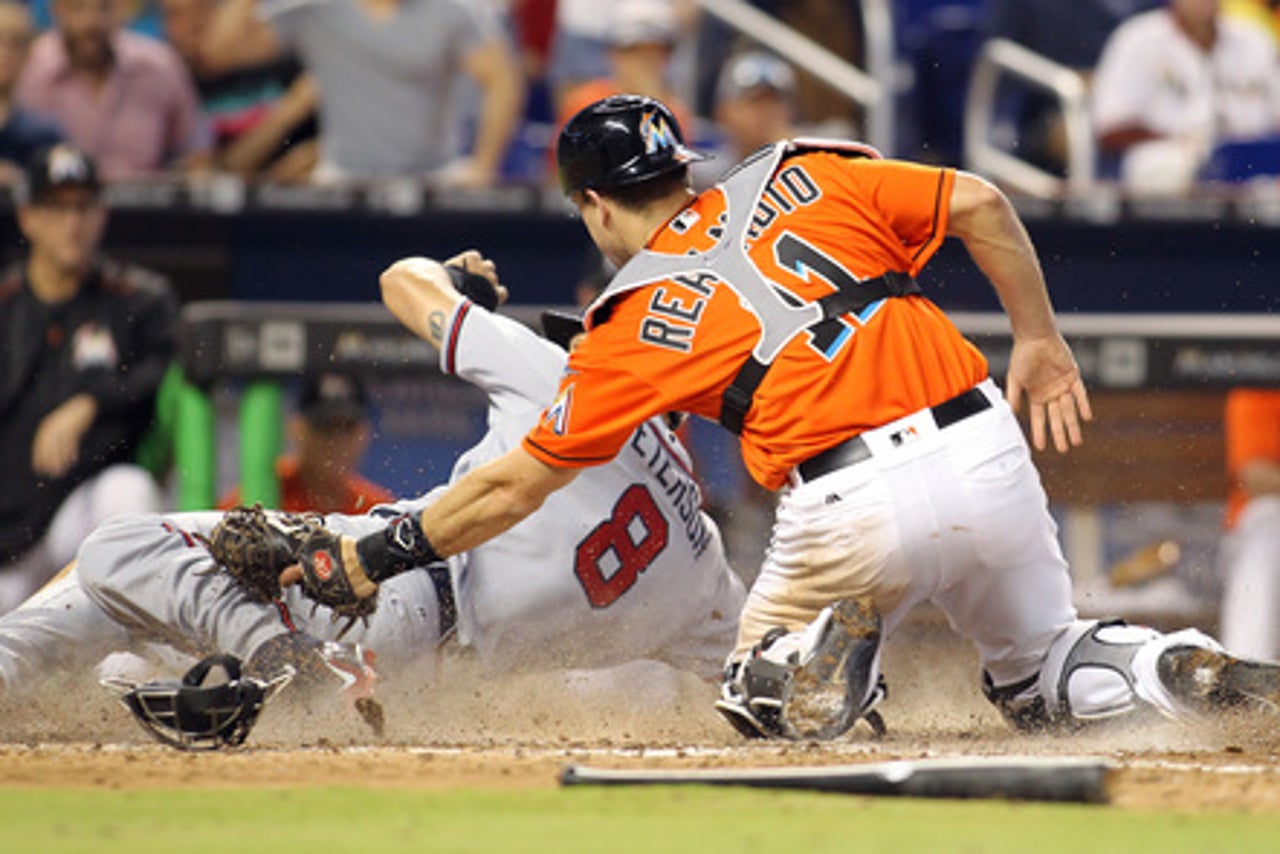 MIAMI (AP) With his next scheduled start two days away, Atlanta Braves right-hander Matt Wisler began playing catch in the bullpen in the ninth inning Sunday as his team attempted to close out a series sweep.

Soon he found himself in the game, the surge of a closer's adrenaline giving his fastball some extra sizzle.

Wisler came through when pressed into relief duty in the 10th inning, retiring the side 1-2-3 for his first career save, and the resurgent Braves completed a three-game sweep by beating the Miami Marlins 6-5.

''Definitely some nerves I never had,'' he said. ''That's the first time I ever came out like that to finish a game, so definitely a lot of adrenaline going.''

The Braves arrived in Miami with an 0-9 record, their worst start since 1988, and staged a turnaround in a ballpark where they dominate. They're 28-12 at Marlins Park since it opened in 2012.

That made it time for Wisler. He started 19 games as a rookie last year, but now was facing his first career save opportunity as the Braves' seventh pitcher.

''He was all jacked up,'' manager Fredi Gonzalez said.

Wisler needed only six pitches to retire the heart of the order - Martin Prado, Christian Yelich and Giancarlo Stanton. Even though he made quick work of it, Gonzalez said he'll likely push back Wisler's next start a day or two.

He was needed in relief because closer Arodys Vizcaino remained unavailable after throwing 35 pitches Friday. Jason Grilli was one strike from victory in the ninth before blowing his save chance.

In the 10th, Atlanta's Drew Stubbs drew a two-out walk, advanced to third on a single by Jace Peterson and scored on Smith's single.

Peterson also had a three-run double in the first inning.

Jhoulys Chacin gave up three runs in 5 1/3 innings but contributed a two-out RBI single for the Braves. He allowed only one baserunner in the first five innings before tiring in the sixth.

A wild Jarred Cosart gave up four runs in the first before settling down to retire 12 in a row. He lasted 5 2/3 innings and walked six.

''My delivery was really slow,'' Cosart said. ''I was able to figure it out, but it was a little too late.''

Atlanta's Freddie Freeman hiked his average to .167 with two hits, including a single to drive in the first run. Nick Markakis led off the game with his ninth double, most in the majors.

RHP Kyle Barraclough struck out the side in the seventh after the Marlins recalled him from Triple-A New Orleans before the game.

''He's got power stuff, which is kind of what we have been missing a little bit,'' Mattingly said.

RHP Dustin McGowan (0-1, 3.38) was designated for assignment. If he's released, the Marlins will be responsible for remainder of his $1 million salary.

Braves INF Gordon Beckham sat out the game after straining his left hamstring Saturday. A decision will be made Monday regarding whether to make a roster move, Gonzalez said.

''Instead of going into a straight panic and putting him on the 15-day DL, we'll wait and see how he reacts to treatment,'' Gonzalez said.