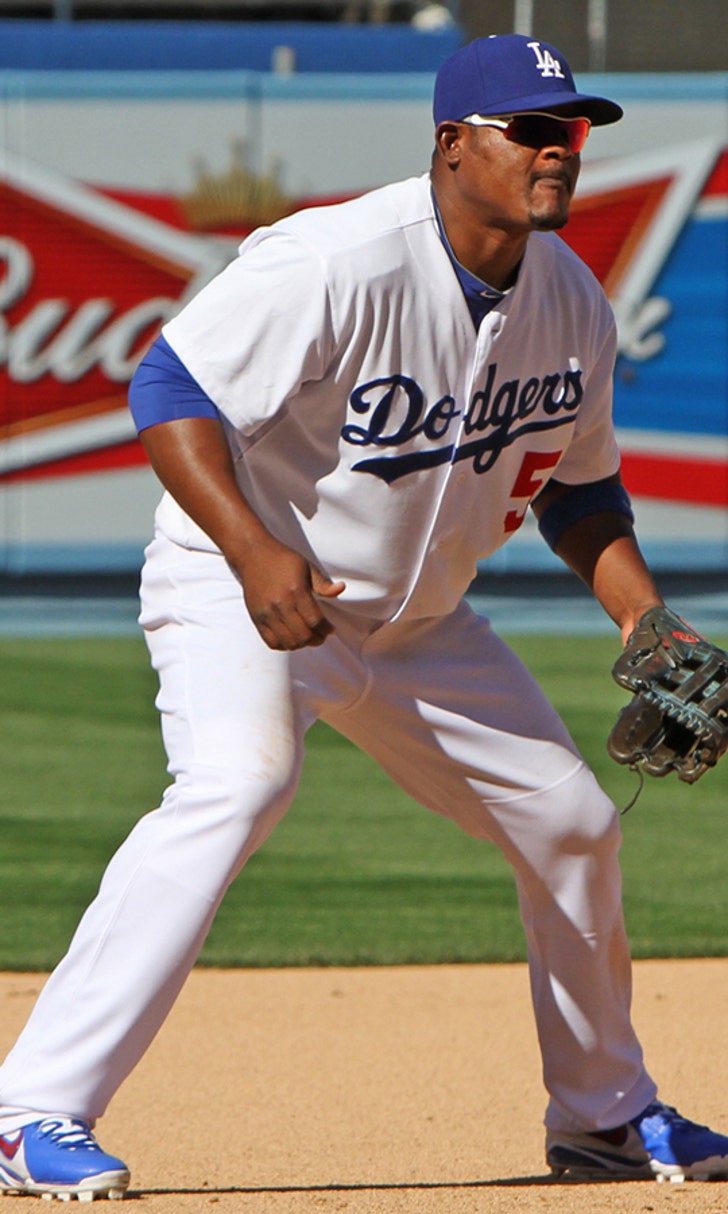 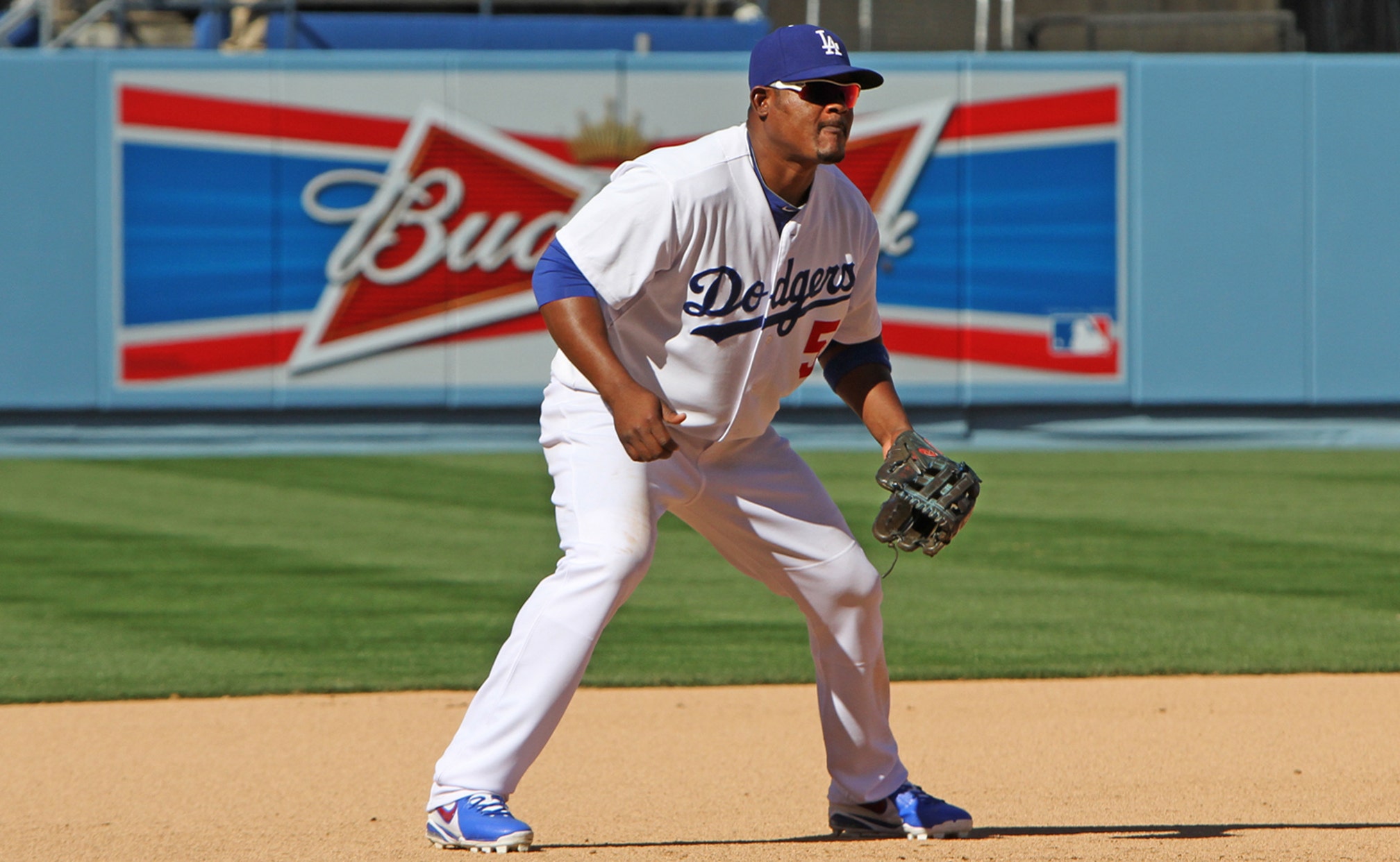 Braves add 3B Uribe for Callaspo in multiplayer deal with Dodgers 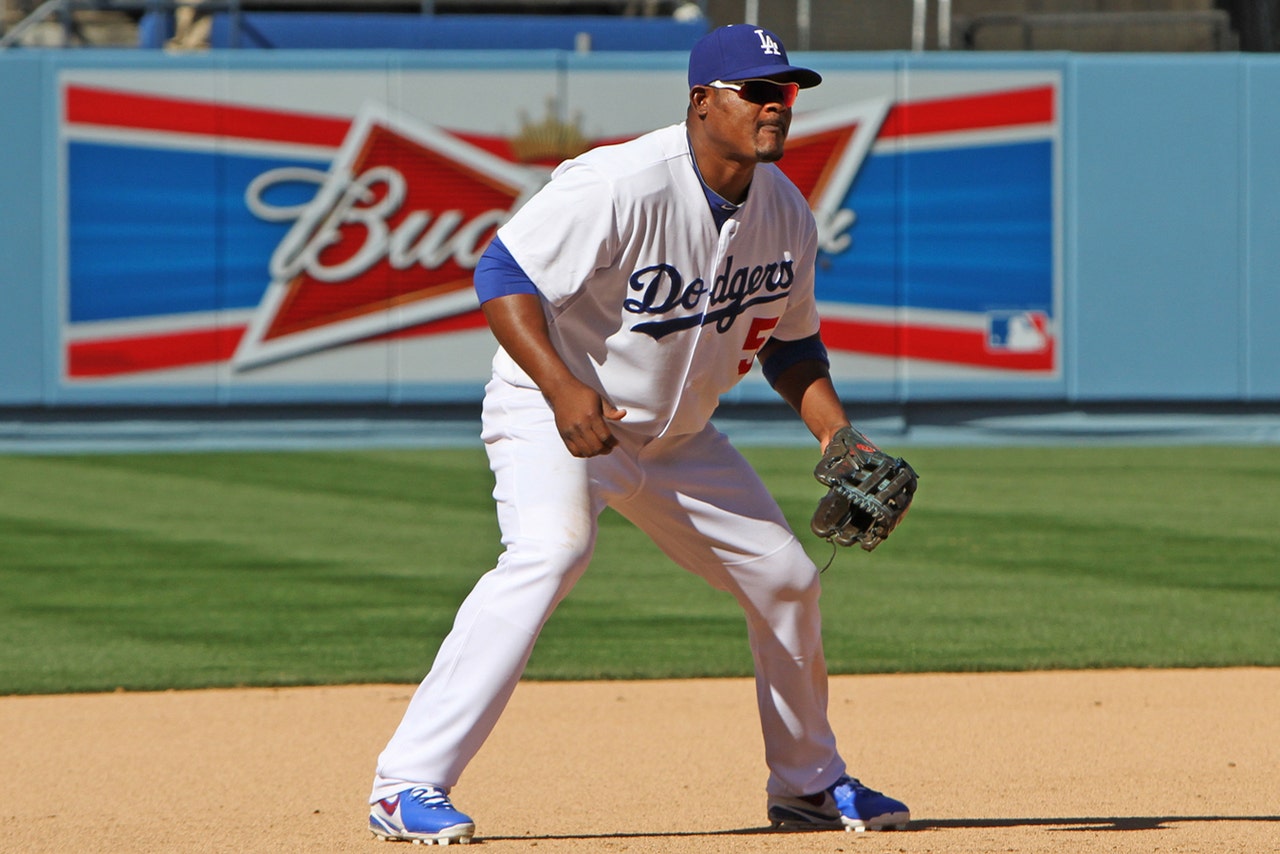 First reports had the deal being vetoed by Callaspo.

Because of collective bargaining agreement provision that any player who became a major-league free agent cannot be traded without his approval until after June 15, Callaspo had the right to nix the trade.

Callaspo agreed to a $3 million, one-year contract with the Braves in December after spending last season with Oakland.

Callaspo, who played for the Los Angeles Angels from 2010-13, started at third base and batted seventh on Tuesday night after getting scratched from manager Fredi Gonzalez's starting lineup before Monday night's series opener.

Uribe, who has the same agent as Callaspo, lost his starting job due to a hitting slump and the emergence of veteran Justin Turner and rookie Alex Guerrero, who has eight home runs in 81 at-bats.

Uribe, who helped the Dodgers win consecutive NL West titles after winning World Series rings with the Chicago White Sox in 2005 and San Francisco in 2010, is making $6,925,000 this year. Perhaps his biggest contribution to the club was in Game 4 of the 2013 NL Division Series at Dodger Stadium, when he hit a decisive two-run homer against the Braves in the eighth inning.