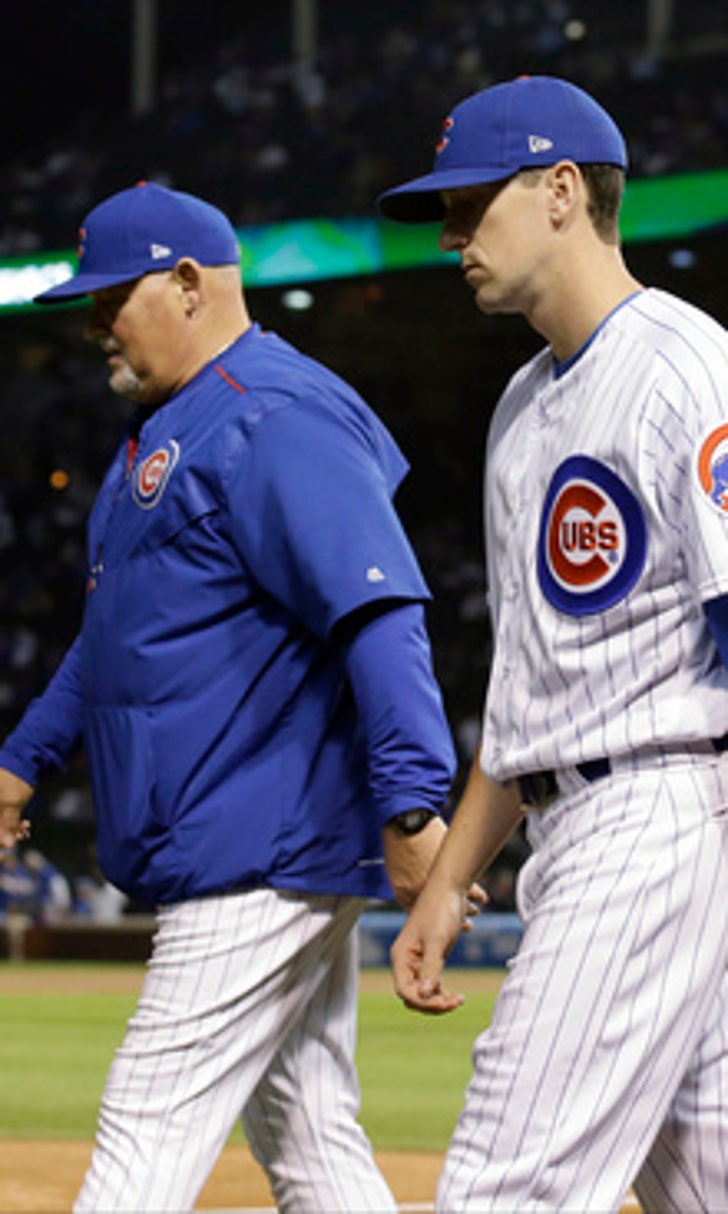 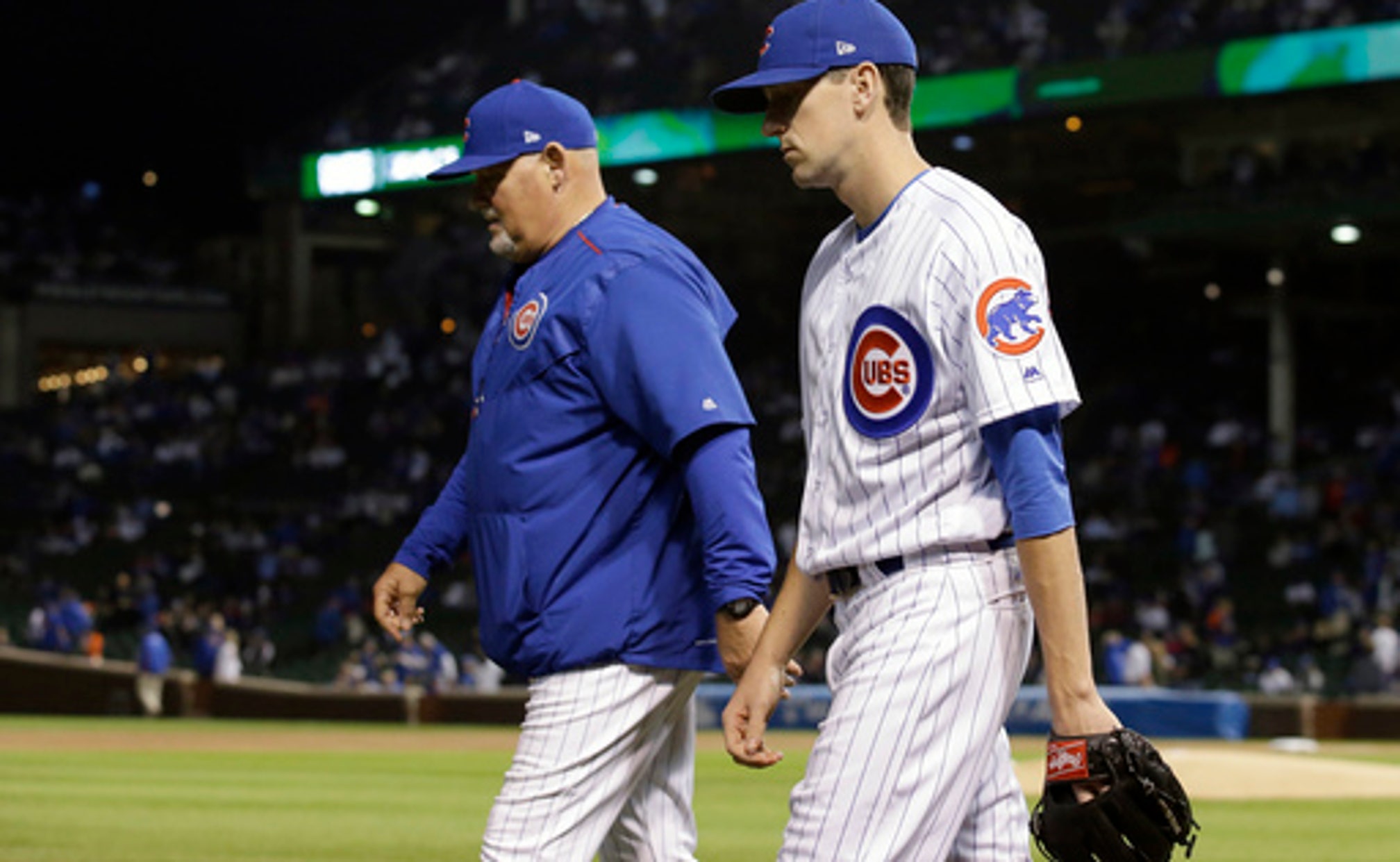 DETROIT (AP) Chris Bosio went through some tough seasons with the Chicago Cubs before they finally became World Series champions.

His new team, Detroit, is facing a similar challenge, but the newly hired pitching coach offered some words of encouragement.

''There's a lot of similarities record-wise with the Tigers and where we were six years ago,'' he said.

Bosio is taking over as Detroit's pitching coach after six seasons in the same role with the Cubs. The Tigers announced new manager Ron Gardenhire's staff Thursday. It includes some holdovers from the previous Detroit staff, and some coaches who worked with Gardenhire when he was managing in Minnesota.

Bosio fits into neither of those categories. He was with the Cubs when they won the World Series in 2016, but they parted ways with him as part of a staff shake-up after losing in the NL Championship Series this year.

''They told me that they were going to go a different direction,'' Bosio said. ''It was six years in Chicago, a lot of really great memories, a lot to be proud of with everybody in the organization.''

Hitting coach Lloyd McClendon and third base coach Dave Clark will remain with the Tigers after filling those roles under previous manager Brad Ausmus. Rick Anderson will be the team's bullpen coach, Phil Clark an assistant hitting coach, Steve Liddle the bench coach, Ramon Santiago the first base coach and Joe Vavra a quality control coach.

Vavra spent the past 16 seasons in the Minnesota organization. He remained there after Gardenhire was fired following the 2014 season. Vavra was Minnesota's bench coach from 2015-17.