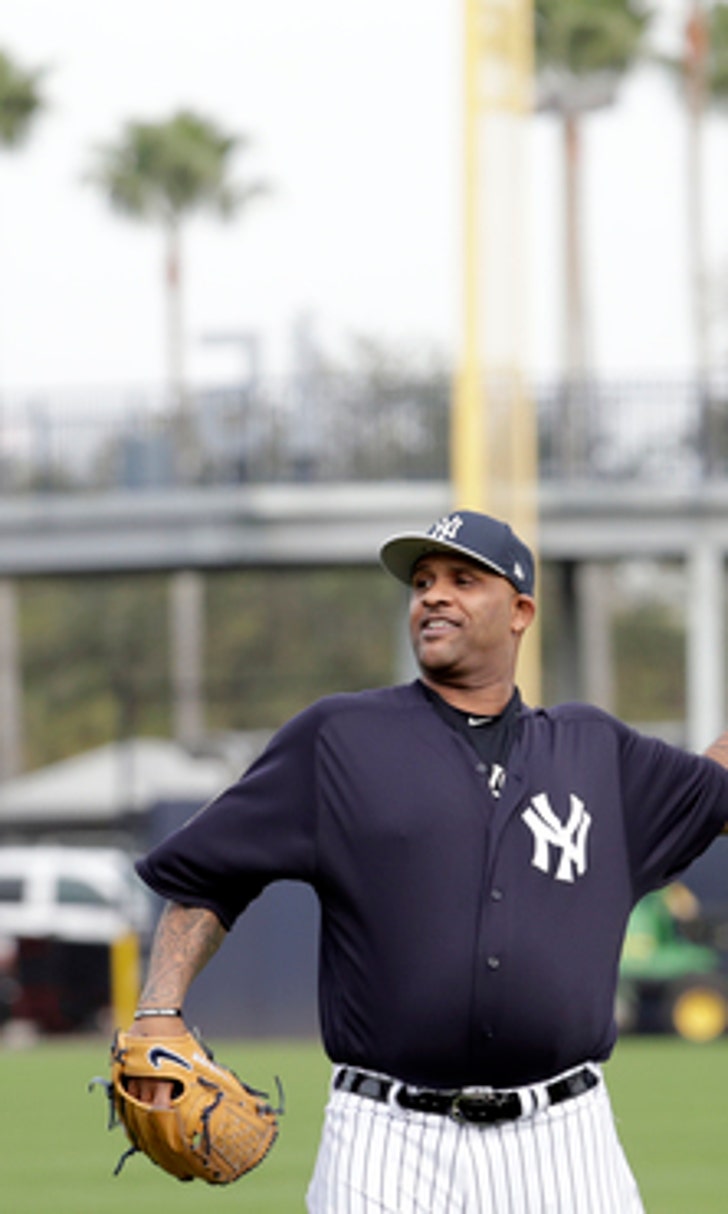 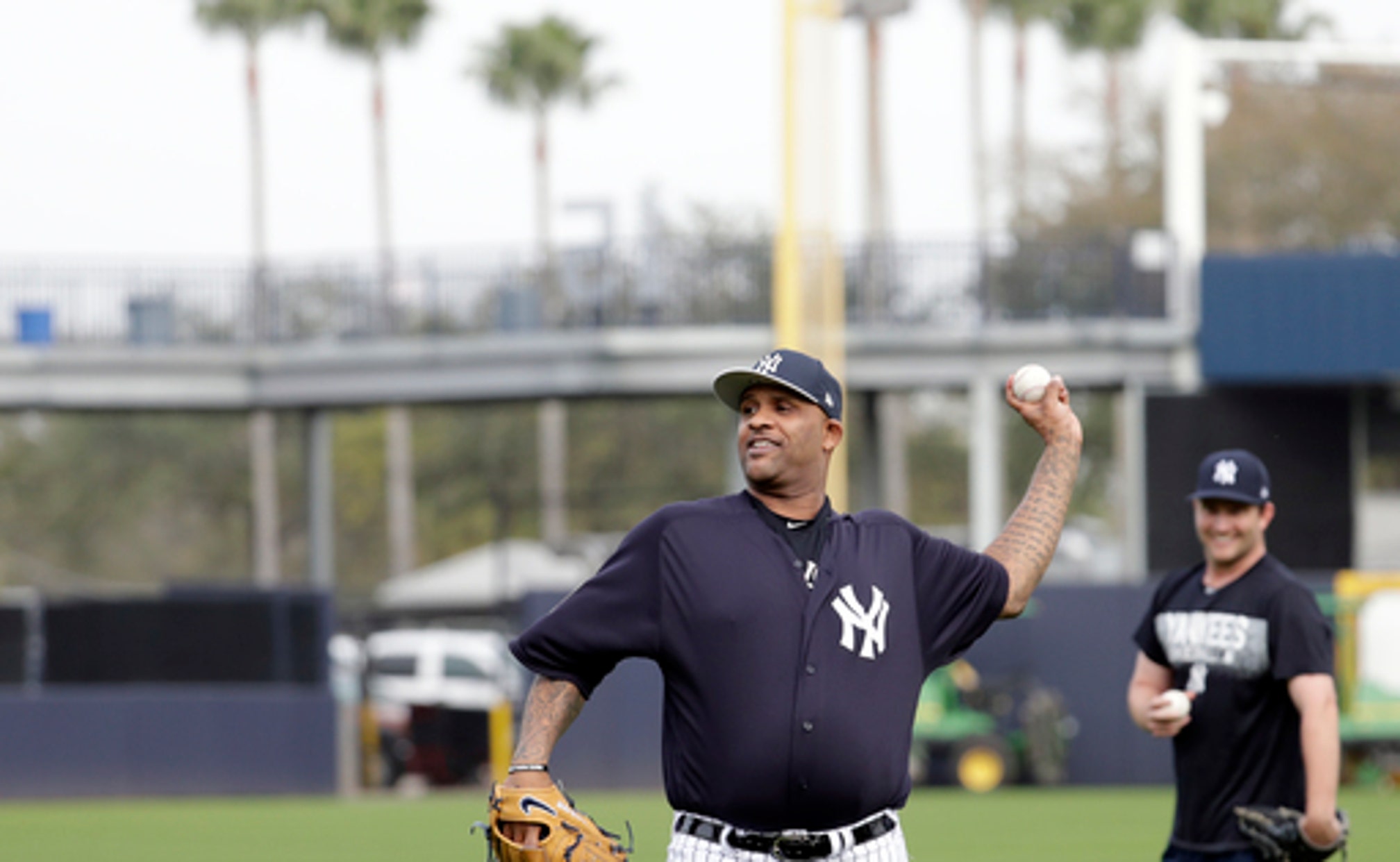 ''Embrace that expectation,'' Boone said Tuesday. ''Expect to go out there and be great. It beats the alternative, right. It really does. We're not going to run from that.''

Boone was hired to replace Joe Girardi, who was fired after a decade - even though the Yankees made an unexpected run to Game 7 of the AL Championship Series before losing to Houston.

Led by Baby Bombers Aaron Judge and Gary Sanchez, the Yankees face increased demands from their fans - especially after acquiring major league home run leader Giancarlo Stanton from Miami. Fans are likely to be satisfied only with the team's first World Series title since 2009.

''We understand the expectations and I think one of those things that's exciting for me is to hear some of those comments,'' Boone said.

''Last year was great. A lot of these guys came of age and viewed it as a very successful season. But I think what stands out being in that room right now is, really, each guy I've spoken to, the hunger is there. There's no satisfaction with what they were able to accomplish.''

A television analyst following his last season as a player in 2009, Boone has never coached or managed and is going straight from the booth to the bench.

''I want to be somebody that is known as a smart manager that makes solid decisions, but also one that when you walk into our clubhouse hopefully I'm a part of what I believe is a winning culture,'' Boone said. ''But also a culture of where guys are at ease, where guys are allowed to be themselves.''

Boone called his first day as a manager at the ballpark ''surreal.''

''It was special walking down the hall, walking into the clubhouse, into my office, walking down to the dugout for the first time,'' Boone said. ''Understanding now is the time and the excitement that goes with that.''

-Judge, coming off left shoulder surgery after winning AL Rookie of the Year, is doing well and the Yankees will be cautious with him early in spring training.

-The center field job is Aaron Hicks' to lose and Boone thinks backup outfielder Jacoby Ellsbury can be productive.

-New York could start the season with a pair of rookie infielders, with Gleyber Torres at second and Miguel Andujar at third.

-Boone has not decided which pitcher will start the March 29 opener at Toronto.

Notes: C Austin Romine is listed as wearing No. 28, Girardi's old number. Romine wore No. 27 last year, which is being taken by Stanton, acquired from Miami, is set to wear No. 27. ... Hall of Famer Rich Gossage has not been invited to return as a guest instructor. He drew the ire from team officials in the past for his public comments on a number of baseball issues.

MLB, MLBPA Commit To Racial Equality
MLB players reacted to the $10 million donation and the goal of promoting participation of Black Americans in the sport.
10 hours ago