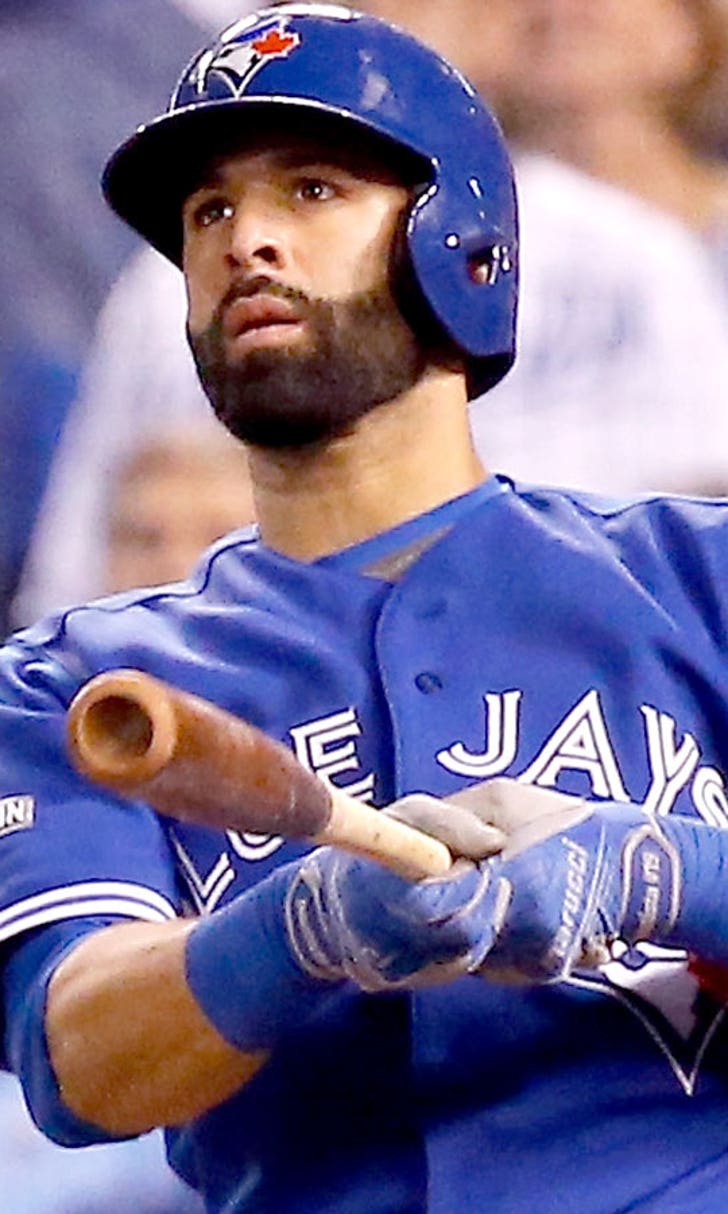 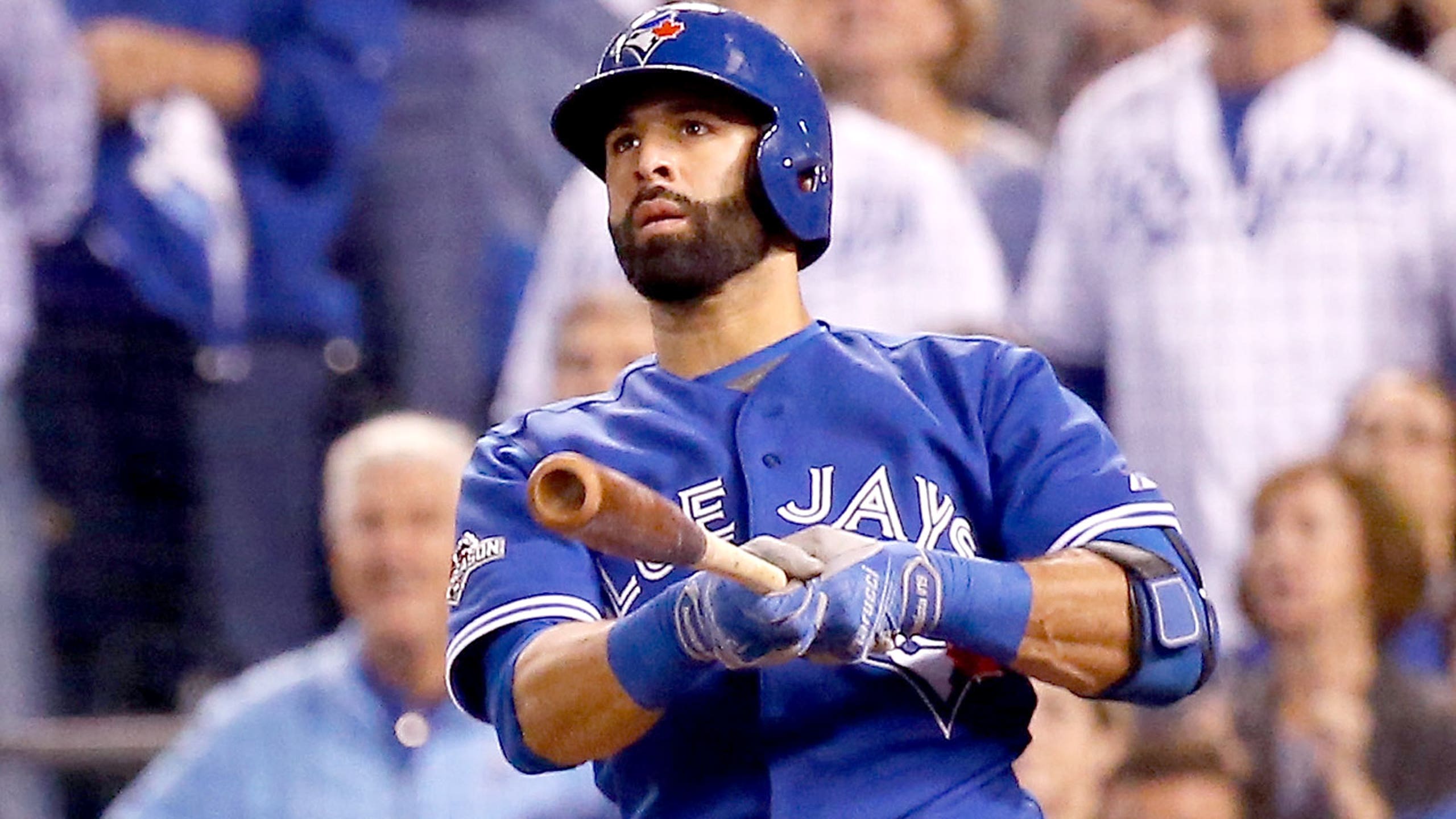 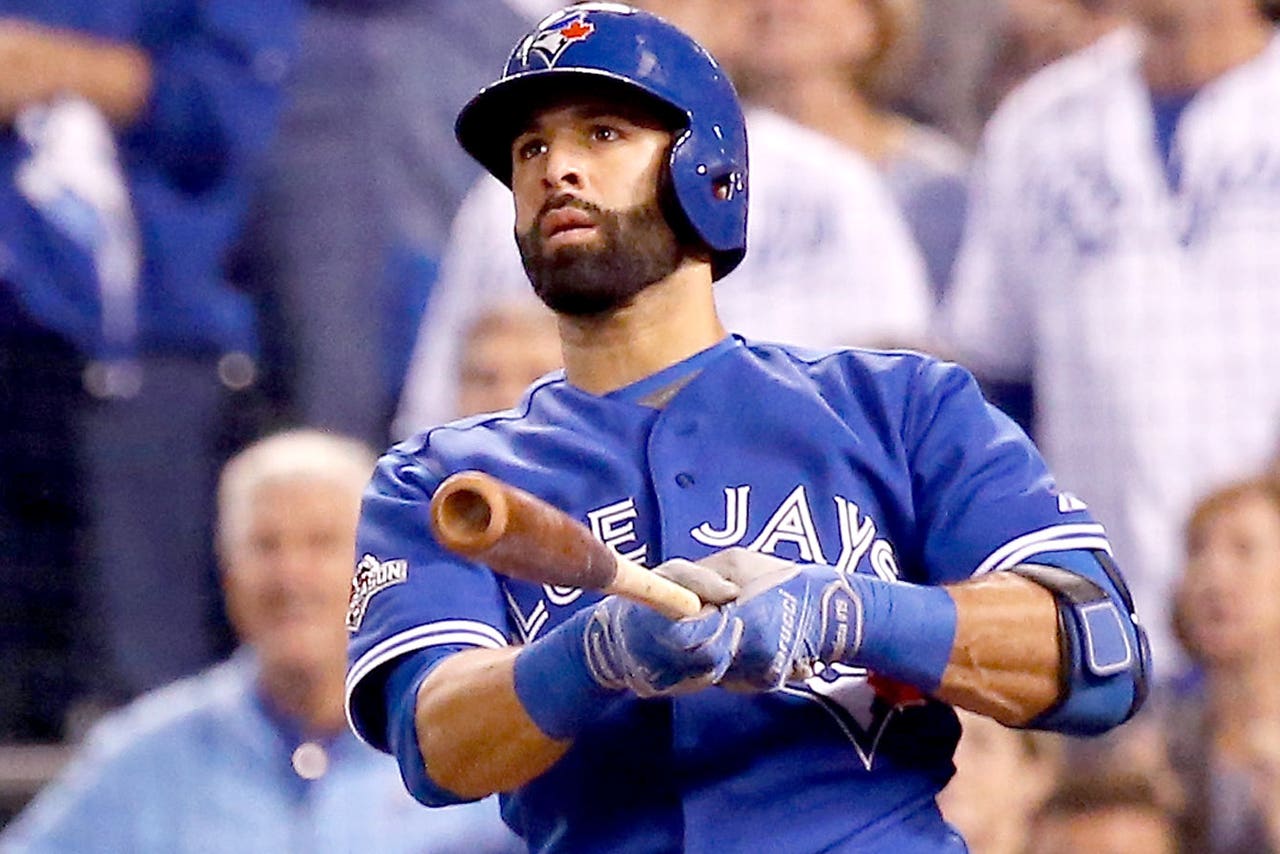 According to a report from Jon Heyman at CBS Sports, three big-name players will be coming back to the Toronto Blue Jays on their team options:

As Heyman notes, the two sluggers are no-brainers to exercise -- Bautista will earn $14 million and Encarnacion will earn $10 million in 2016 which is far less than they'd command in free agency.

Dickey, however, is an option out of necessity, it seems. With David Price, Marco Estrada and Mark Buehrle all heading towards the open market (except for maybe Buehrle, who might retire), that leaves Toronto with three holes to fill in their rotation. Not picking up Dickey's option would just put the team in an even deeper hole.

Free agency is set to begin after the World Series.