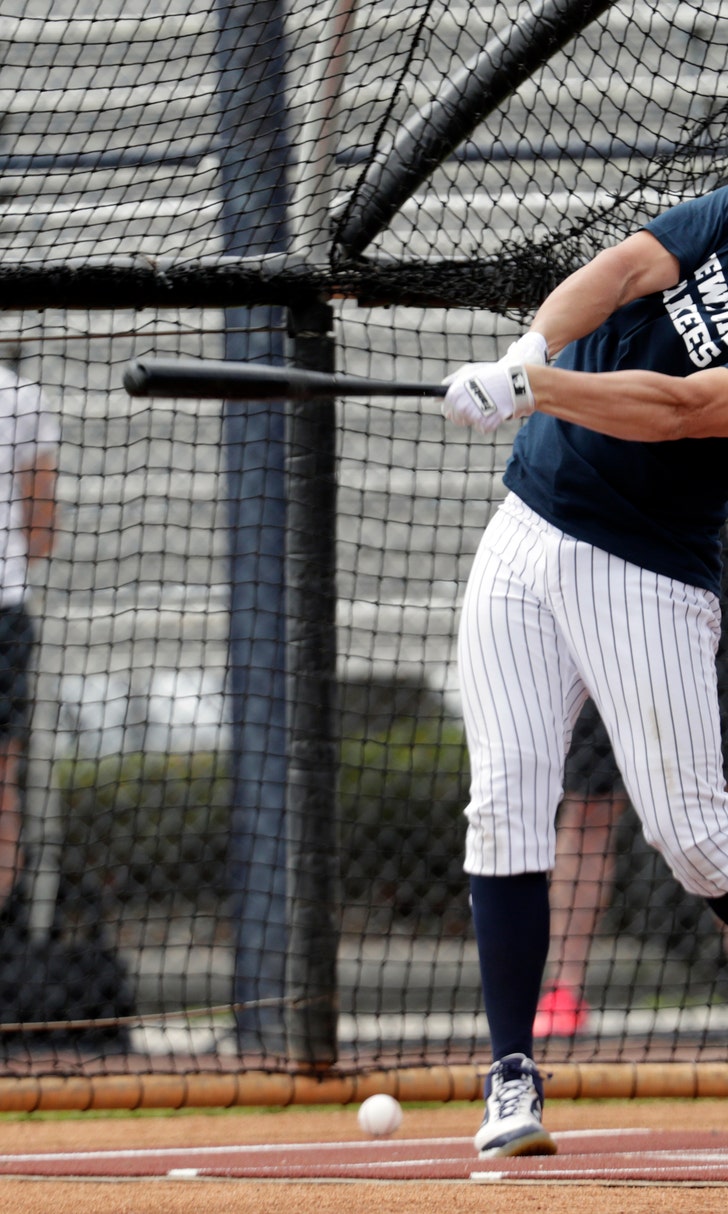 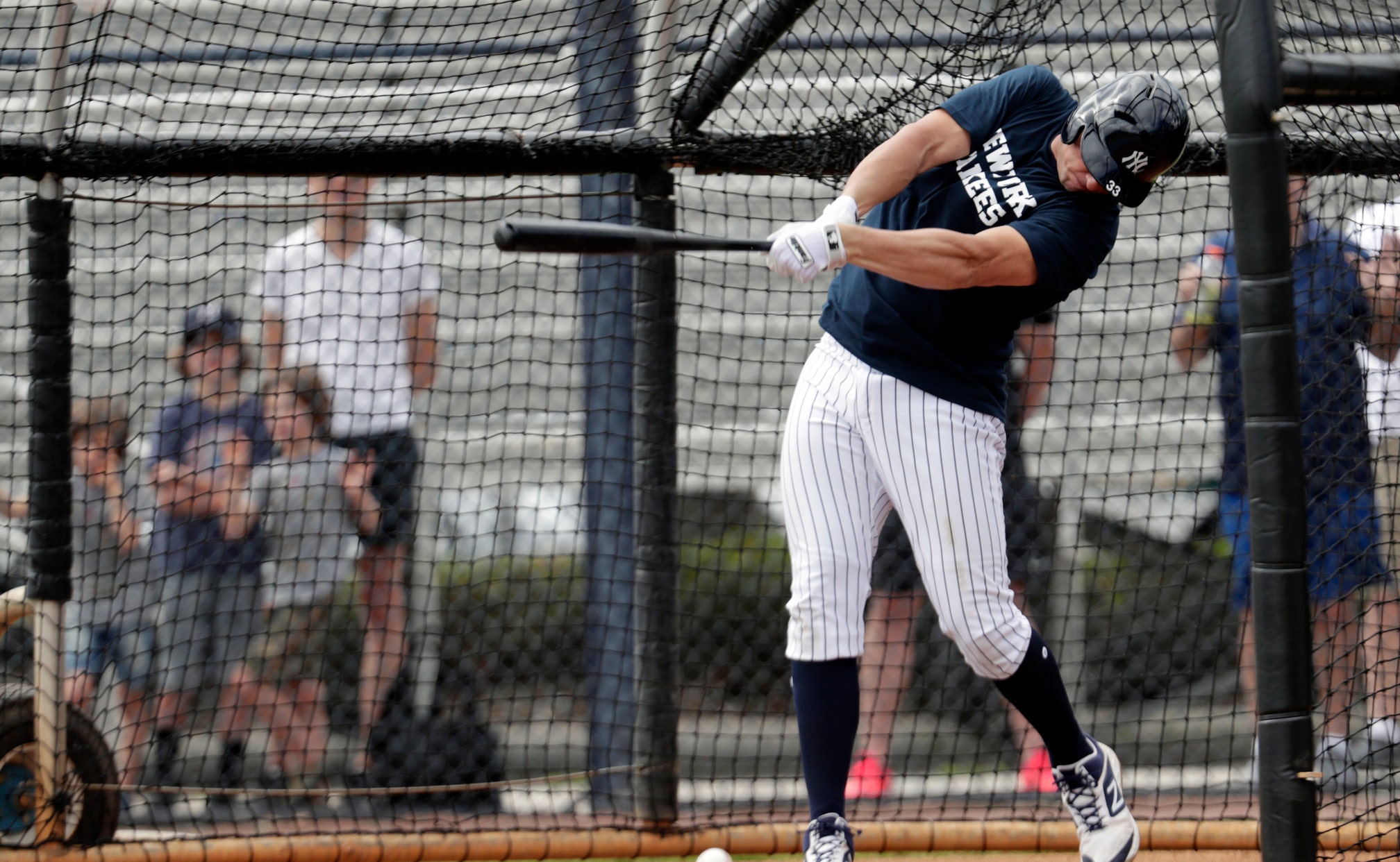 After three injury-marred seasons, the 26-year old Bird reported to the Yankees' spring training complex in early January and checked into camp at 230 pounds, up about 20 from the end of last season.

Bird made his big league debut in August 2015 and hit 11 homers with 31 RBIs in 46 games. He missed 2016 after surgery to repair a torn labrum in his right shoulder, then hit .451 with eight homers during spring training in 2017 but fouled a ball off his right ankle March 30,.

But he hit poorly in spring training last year and had surgery March 27 to remove a broken spur on the outside of his right ankle. He did not play for the Yankees until May 26 and wound up with a .199 average, 11 homers and 38 RBIs over 82 games.

Voit, acquired from St. Louis on July 28, displaced Bird and hit .333 with 14 homers and 33 RBIs in 39 games with the Yankees. General manager Brian Cashman said the job was Voit's to lose this spring training.

"The one thing about Greg, even last year when he was struggling at its most, he controls the strike zone," Yankees manager Aaron Boone said. "His first at-bats today, that was apparent and then we saw him impact the ball as well."

Bird's drive off Tanaka produced a loud bang after nailing the right-center field scoreboard on a back field at Steinbrenner Field. In his next at-bat, he lined an opposite-field to left hit off Paxton. He also took a called third strike against Chad Green.

"It's step in the right direction," Bird said. "I just want to play. That's one step closer to playing."

Voit had three at-bats Thursday, including a single to left against Paxton.

Bird's homer was the lone hit off Tanaka, who struck out Miguel Andujar, Gleyber Torres and Tyler Wade over 1 2/3 innings.

Troy Tulowitzki drove a ball off the left-field fence against Paxton.

Adam Ottavino wore No. 0, and that's exactly what he gave the hitters.

He struck out Torres and Voit, then struck out Wade twice, both times swinging.

"You're watching from behind and knowing as a right-handed hitter, that's not a fun at-bat right there," Boone said. "Sometimes when he executes, you're kind of like not even upset when you're out, you're just glad it's over with."

MORE FROM THE MOUND

Reliever Danny Farquhar, coming back from a brain hemorrhage stemming from a ruptured aneurysm last April 20, could be ready for his first simulated game next week. . LHP CC Sabathia (heart stent and knee) is throwing at 60 feet on level ground. He is expected starting throwing off a mound around March 1.