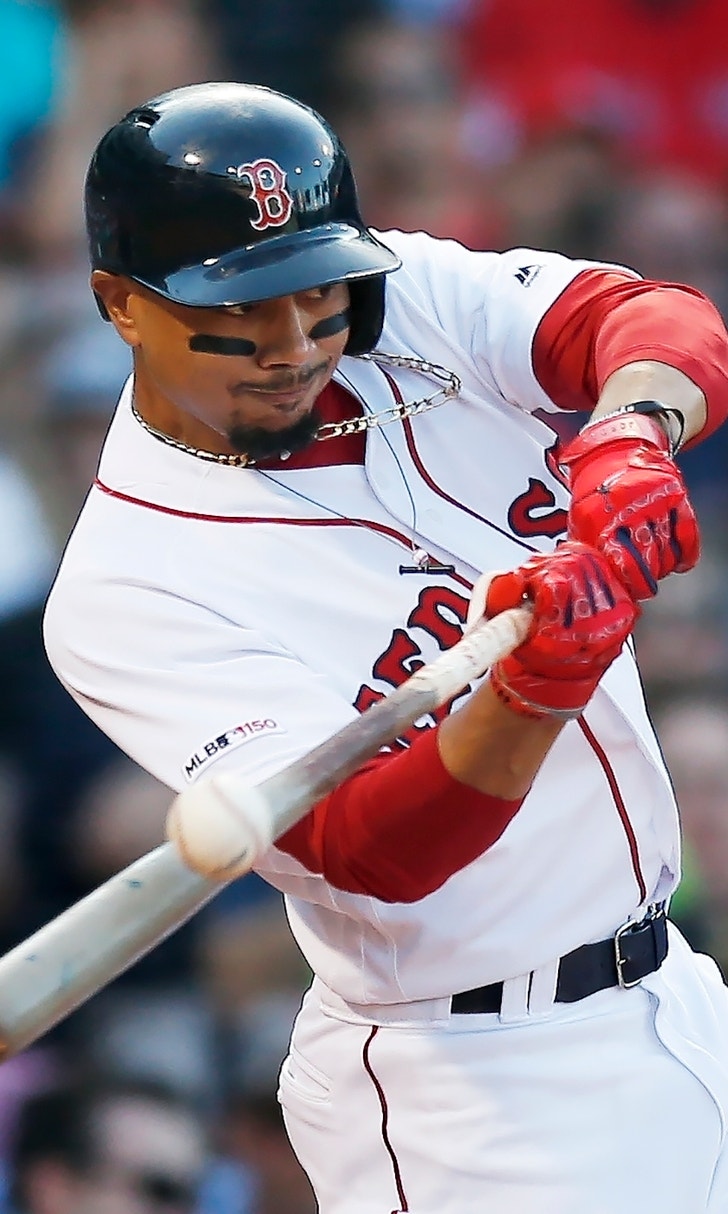 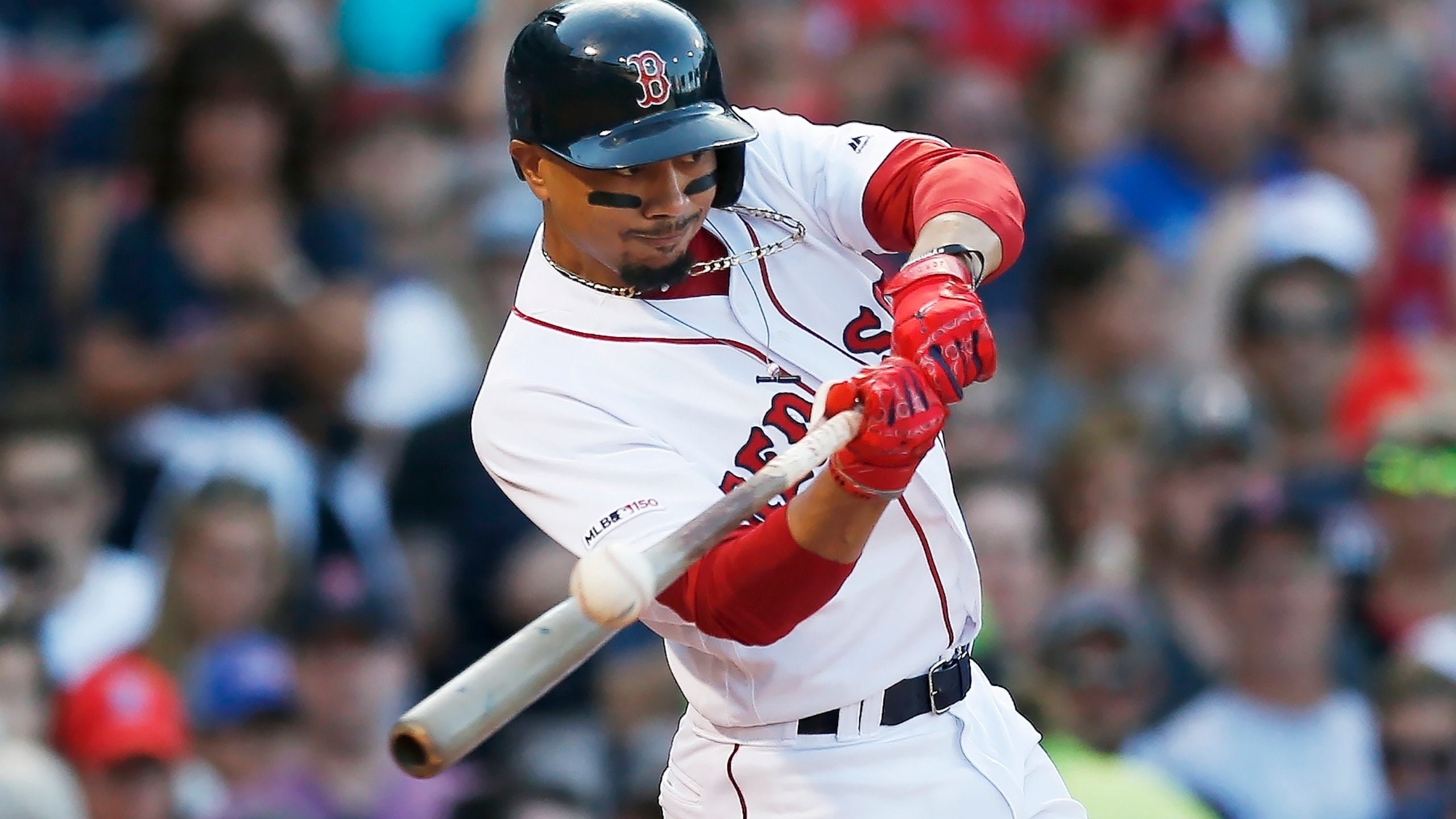 previous story
Leach relishes chance to test himself at Mississippi State
next story
More wind at Sony, but no Thomas or Reed

Among 155 players eligible for arbitration at the start of the day, just 20 remained headed for hearings next month after exchanging proposed arbitration salaries with teams.

Just 10 cases went to hearings last year, and players won six. A three-person panel hears each case and sides with either the player or the team — no ruling in the middle. Teams can still negotiate an agreement until the arbitrators make a decision.

Betts' deal topped the $26 million agreement last winter for Colorado third baseman Nolan Arenado, which led to negotiations for a $260 million, eight-year deal. A four-time All-Star and four-time Gold Glove winner, Betts is eligible for free agency after this season.

Twins slugger Miguel Sanó agreed to a $30 million, three-year contract, pending a physical, a person familiar with the deal told The Associated Press. Arizona left fielder David Peralta also reached a rare multiyear agreement on swap day, a $22 million, three-year contract, a person familiar with that deal told the AP. Both people spoke on condition of anonymity because the deals hadn't been announced.

How MLB Win Totals Are Made
Predicting how many games MLB teams will win isn't as simple as plugging data into a computer. Sammy P explains it all.
February 26