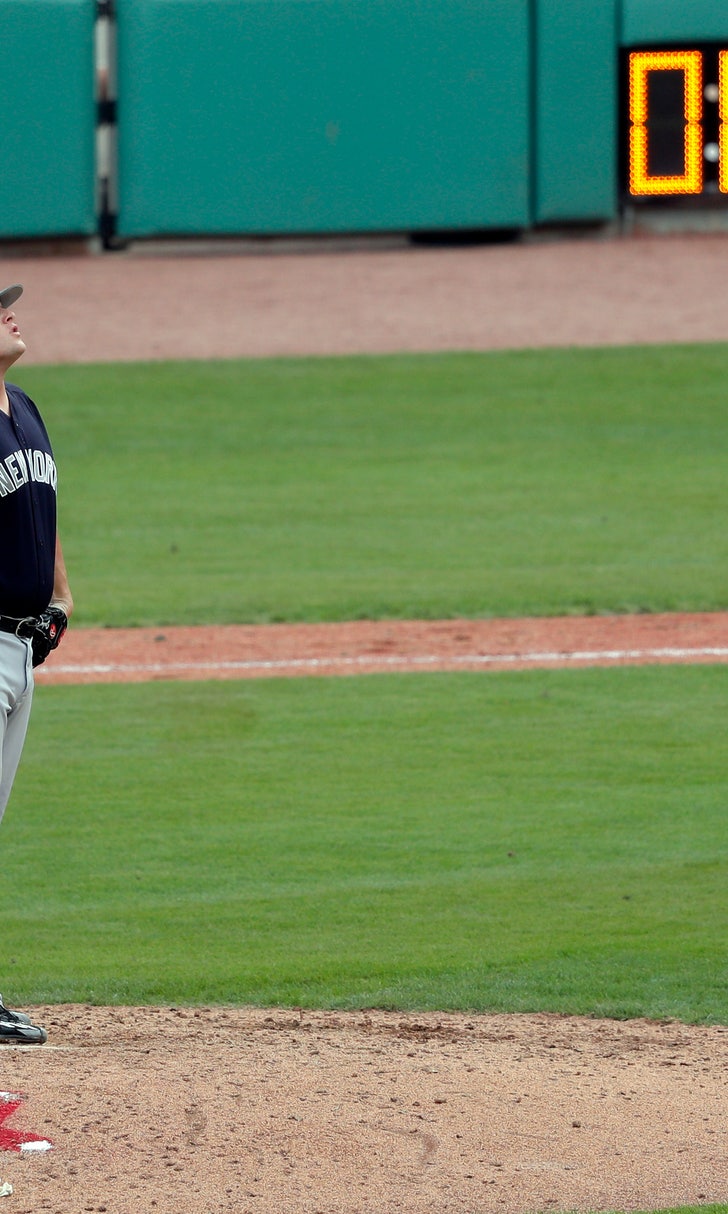 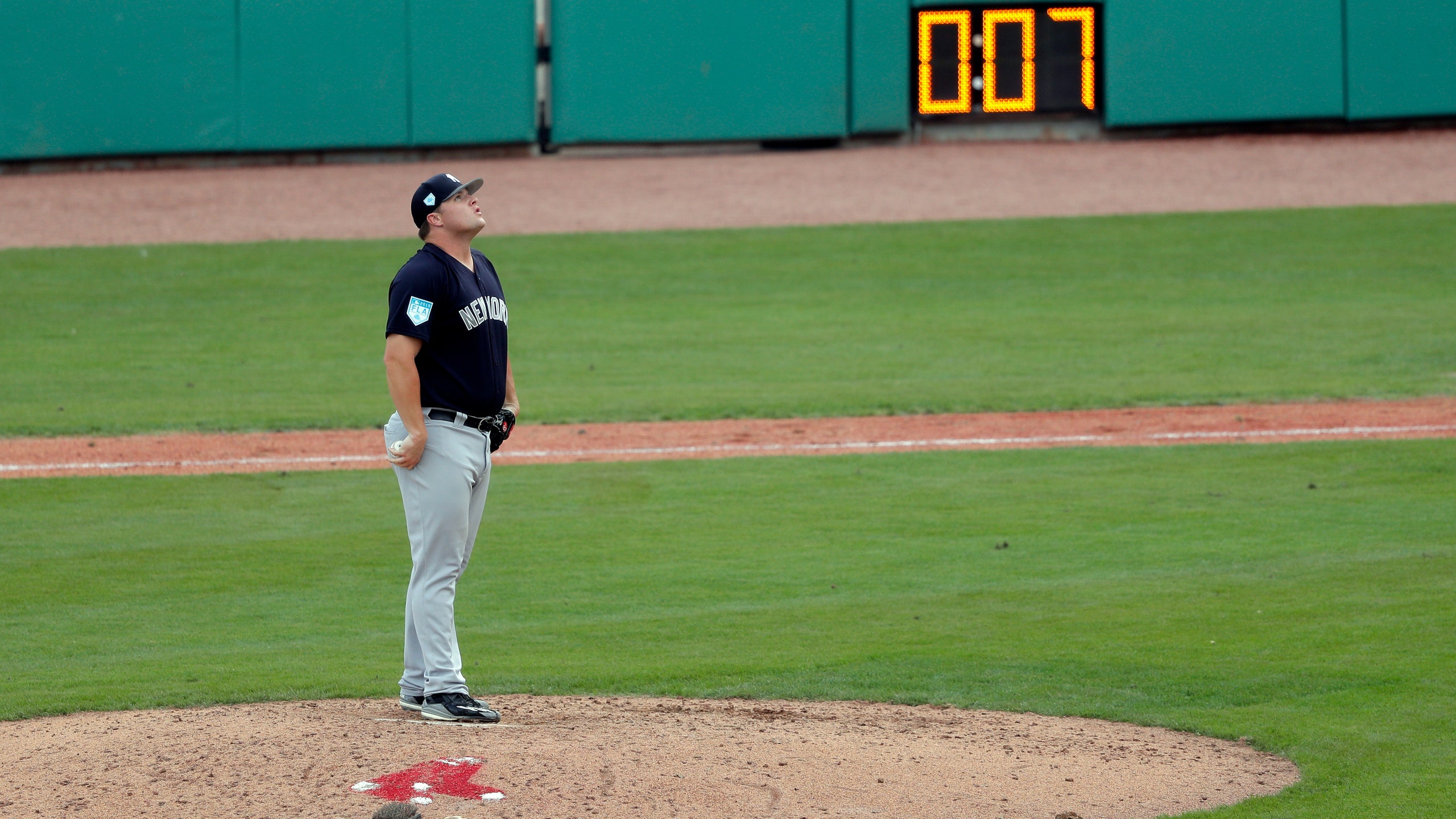 Baseball just the latest sport to try to speed things up

Baseball debuted a new pitch clock in spring training on Saturday in an effort to speed up games and keep modern fans from turning their attention to faster-paced forms of entertainment. Other sports from basketball to bowling have long used timers to stop teams from running out the clock or prevent games from dragging on.

A look at some other ways sports have tried to keep things moving:

The NBA began using a 24-second shot clock in the 1954-55 season to prevent teams from holding the ball for long periods, often to protect a lead or neutralize an opposing star. Syracuse Nationals owner Danny Biasone came up with the number by dividing the 48-minute game by 120 possessions in what was considered to be a more enjoyably paced game. The NCAA adopted a 45-second clock in 1985-86 and eventually settled on 30 seconds.

If the team in possession does not take a shot (that at least manages to hit the rim) before the clock expires, the ball is turned over to the other team.

Both college and the NFL have play clocks to limit the amount of time a team can run off the clock to protect its lead. The ball must be snapped within 40 seconds after the end of the previous play, or 25 seconds if the game clock isn't running. If not, a 5-yard penalty is assessed for delay of game.

On the PGA Tour, the first player in a group has 50 seconds to hit his shot and the next players have 40 seconds each. While the tour has a right to put players on the clock at any time, it typically does not happen unless they have fallen a full hole behind the group ahead of them. A first bad time results in a warning, and the second is a one-stroke penalty.

Penalties are extremely rare, with one being assessed in a team event in New Orleans in 2017 and the previous one in 1995 against Glen Day.

Tournament chess uses a clock that keeps track of the total time each player spends deciding what to do. After each move, the player will hit a button to stop her clock and begin the opponent's. In the world championships, each player is allotted 100 minutes for his first 40 moves (with more time added if the match is still going).

When the most recent word championship remained tied after 12 consecutive draws, Magnus Carlsen claimed the title by beating Fabiano Caruana in a speeded up version, with each player starting with only 25 minutes for his moves.