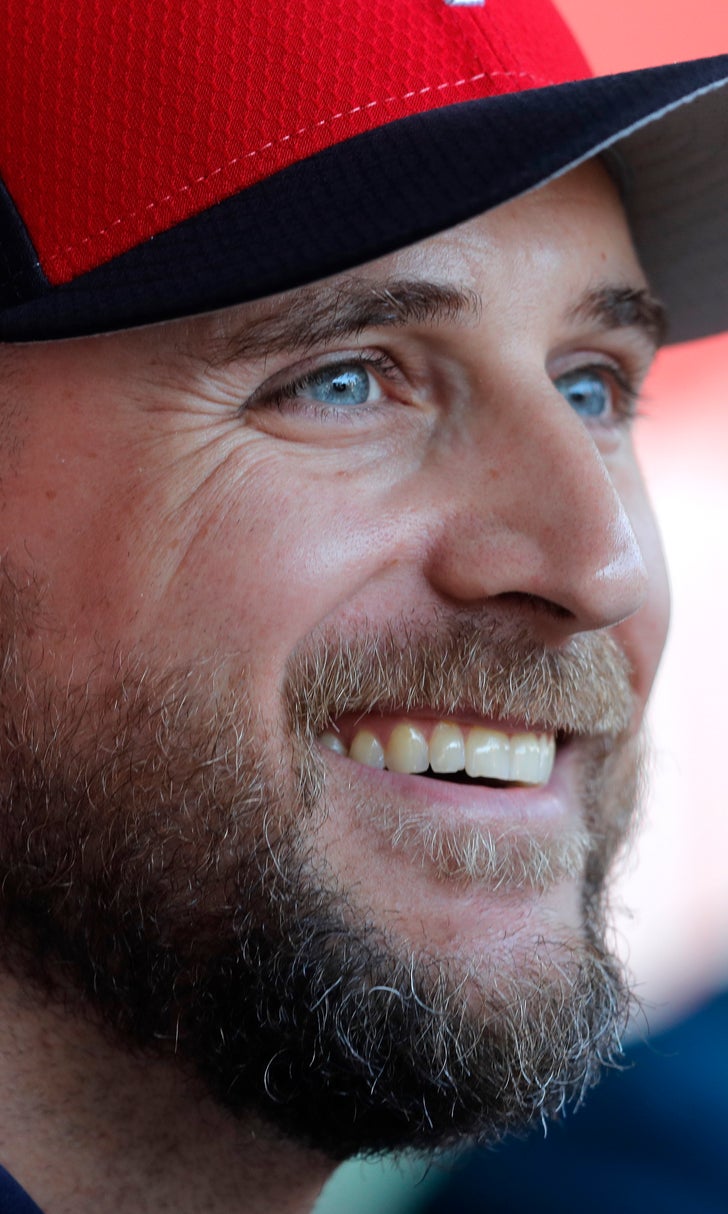 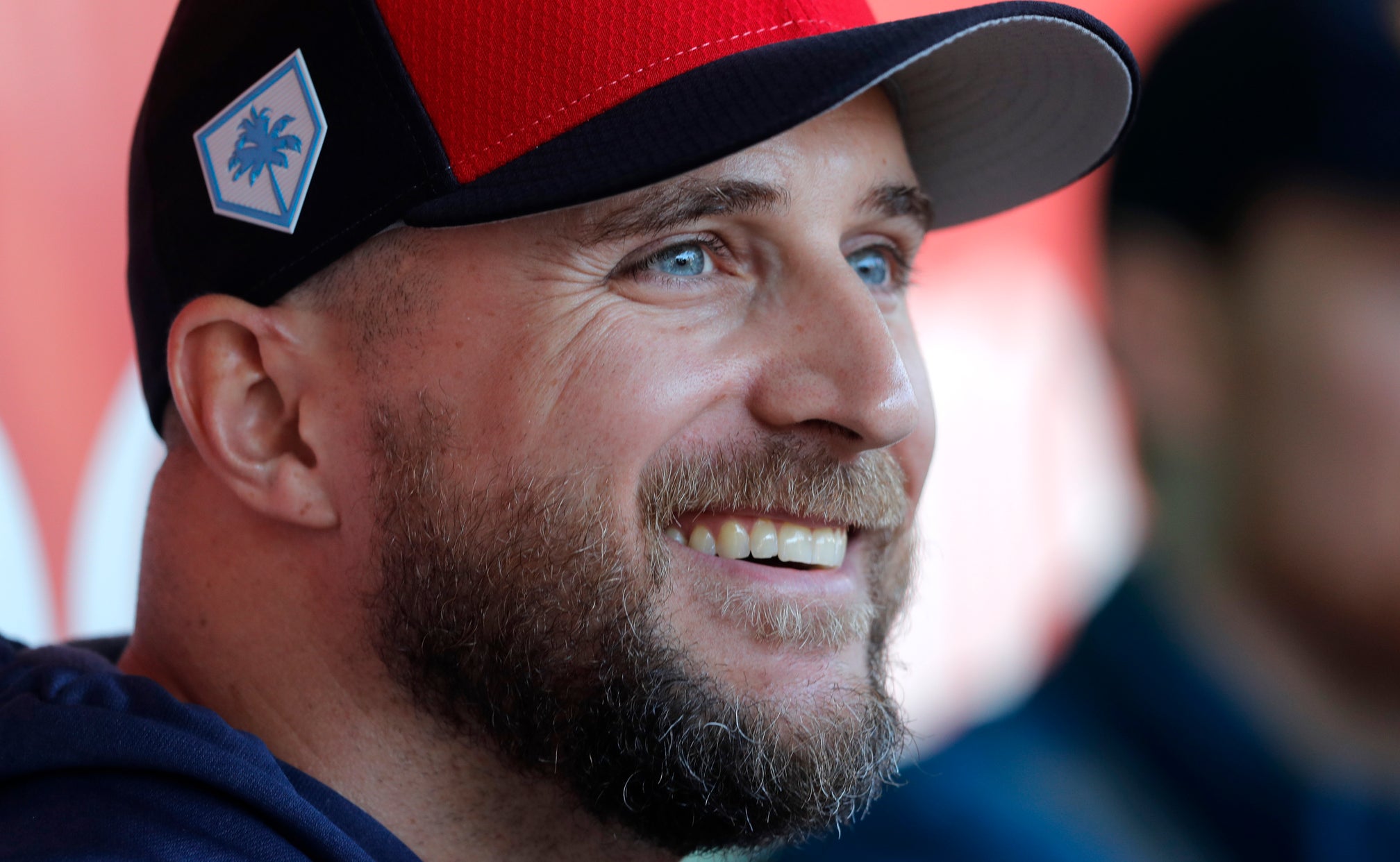 FORT MYERS, Fla. (AP) — The first noticeable change for the Minnesota Twins under new manager Rocco Baldelli came on the first day of workouts for pitchers and catchers.

There was simply less standing around between drills by the players on the field.

"The goal is to have it individualized for the guys so they can get done what they need to get done and just focus on getting that work done and do the best job that we can doing it," Baldelli said on Thursday. "It worked cleanly, and I think everyone's feeling pretty good right now."

The Twins, who hold their first full-squad workout on Monday, began with a team meeting at 9:15 a.m. inside the clubhouse at Hammond Stadium and were finished less than three hours later.

The time-saving reshuffle from past routines came from third-year bench coach Derek Shelton, who arranged the pitchers into three workout groups. Each of them was named after one of Minnesota's other pro sports teams, the NHL's Wild, the NFL's Vikings and the NBA's Wolves. Each of the three schedules were staggered to minimize the stretches of inactivity that can unfold amid the low-key atmosphere across major league camps

"I think the best way to describe it is just trying to get the most out of our guys in a good, concise, short period of time," said Baldelli, who at age 37 is the youngest manager in MLB . He added: "For rolling it out for the first time, I don't think it could've gone any better."

Right-hander Jose Berrios, the ace of the rotation, raved about the pace.

"It's different," he said, emphasizing he liked the "quality over quantity."

"The only thing we have to do out there is do our work the right way and we're done," he said.

New reliever Blake Parker, who signed with the Twins last month, nodded his approval, too.

"We come into spring training ready to roll. We're all excited to be here and to get going and to get straight into what we're wanting to do, which is to get better," said Parker, who held the closer role last season for the Los Angeles Angels.

"In any profession, if there's less down time, that's a positive thing. Those first couple weeks of spring training, when you're on your feet for eight hours, it kind of takes a toll on you, especially when you're looking at a full season. In think in that respect, it will be a good thing."

Baldelli was hired from the Tampa Bay Rays, where he served in several roles in the front office and on the coaching staff. He was picked by chief baseball officer Derek Falvey and general manager Thad Levine to replace Paul Molitor, fired after four seasons.

The addition of Baldelli was just one piece in a broader move by the organization to offer more resources to players in all areas of preparation and training, while also seeking to provide them in more individualized ways.

On this sunny day in southwest Florida, when the Twins also reached agreements on contract extensions with right fielder Max Kepler and shortstop Jorge Polanco , the vibe was predictably upbeat as Baldelli savored his first on-field opportunity to begin building the foundation of his relationship with his players .

"We get to come together for the first time with everyone," Baldelli said, "and the guys brought great energy onto the field."