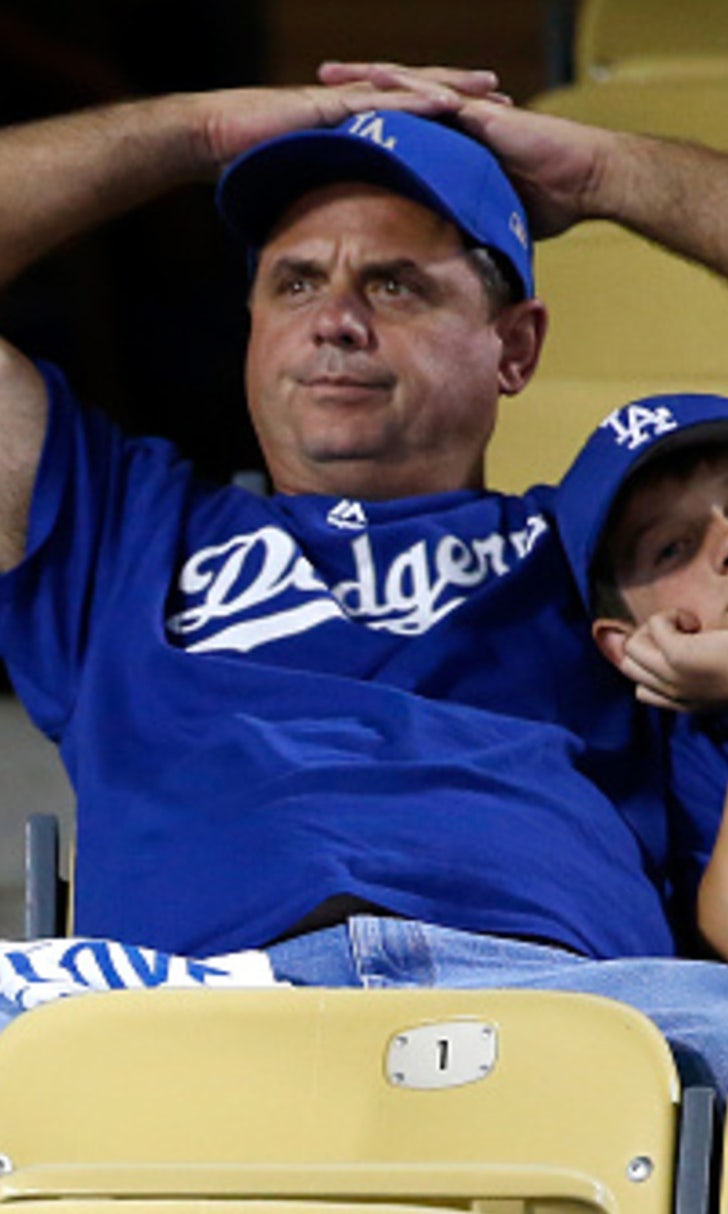 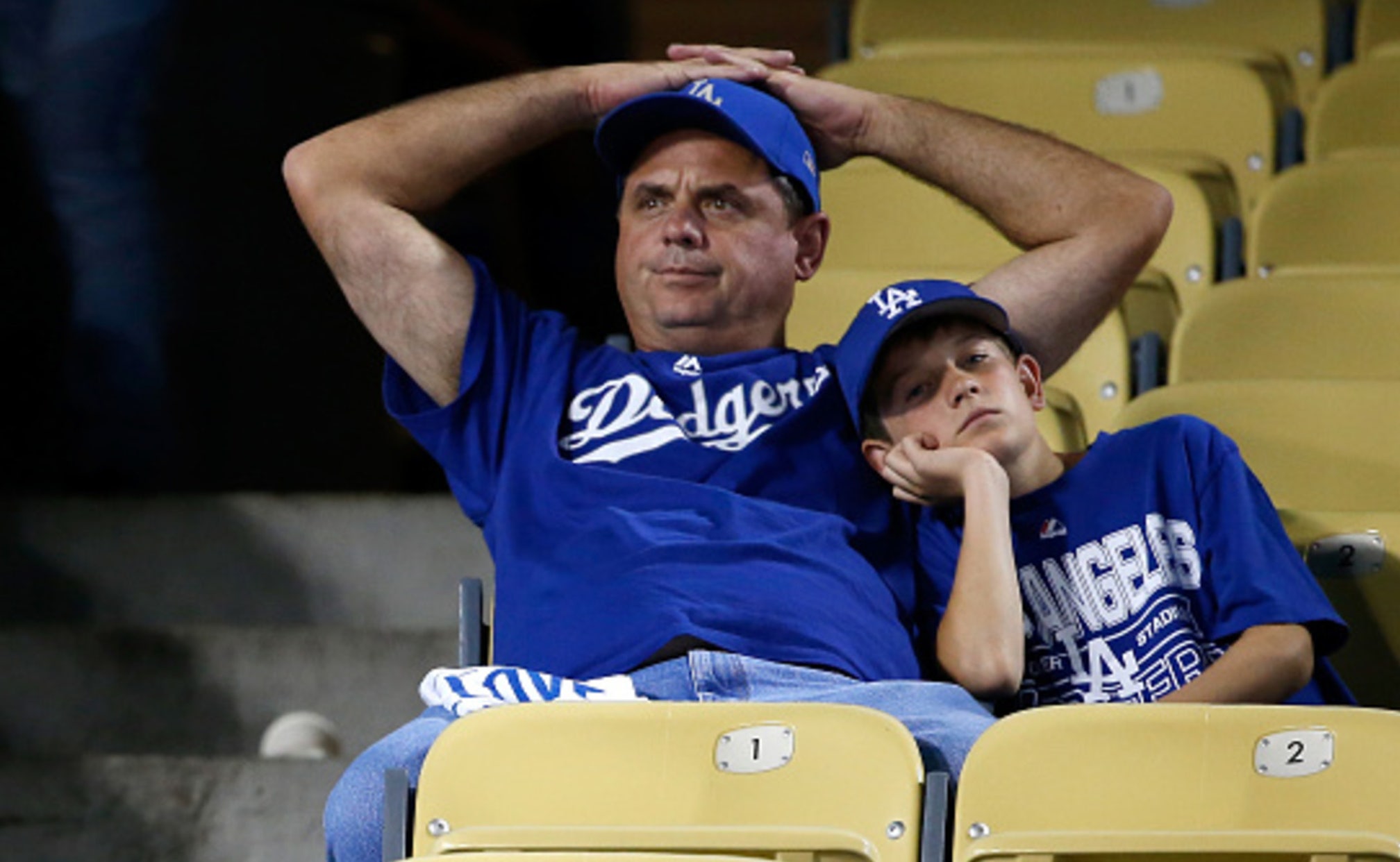 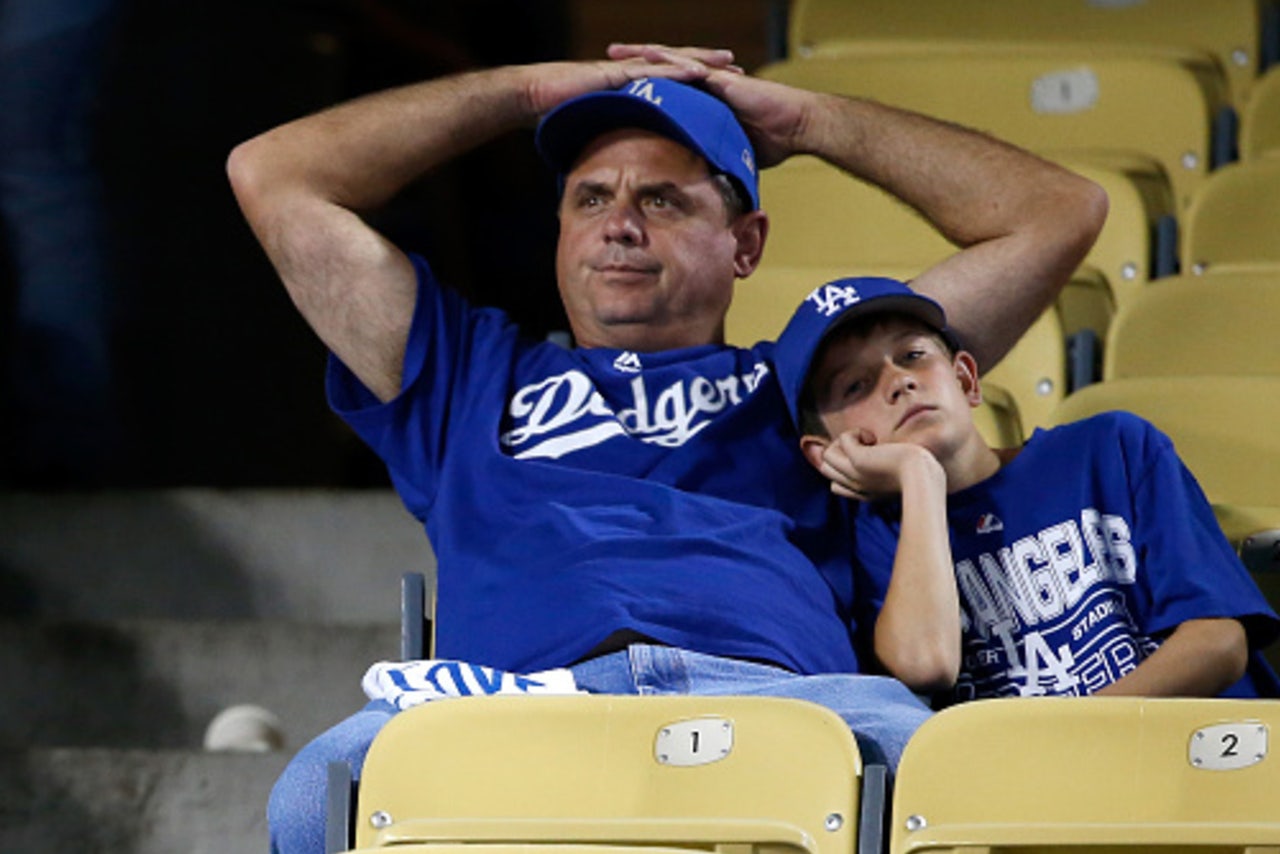 NEW YORK — The Los Angeles Dodgers were hit Friday with a record luxury tax of nearly $43.6 million for a payroll that fell just shy of $300 million.

For the first time, four teams exceeded baseball's spending threshold and owe tax. The New York Yankees and Boston Red Sox will pay along with the San Francisco Giants, a first-time offender.

Even if all that spending didn't translate into success on the field.

Los Angeles finished with a record payroll of $291 million this year, according to final calculations made by Major League Baseball on Friday and obtained by The Associated Press. For purposes of the tax, which uses a different calculation method and includes benefits, the Dodgers' payroll was $297.9 million.

The Dodgers, who have not reached the World Series since winning the 1988 title, have a three-year tax total of $81.6 million.

''The successful teams, whether they're big market, small market, large payroll, small payroll, you've got to develop your own players,'' Mets general manager Sandy Alderson said during the postseason. ''That's the currency with which we deal.''

''We don't have to get that deep in but we need to pay the tax,'' Giants CEO Larry Baer said Thursday. ''Versus not improving the team, we'll pay the tax and improve the team.''

The Dodgers spent $67 million more than the next-highest team, the Yankees, a gap $4 million greater than the entire payroll of the Miami Marlins, who ranked last for the second straight season.

A record 22 teams had payrolls of $100 million or more, up from 17 last year, and the average payroll was just under $130 million. Spending on 40-man major league payrolls totaled nearly $3.9 billion, according to MLB's calculation.

The average salaries of players on big league rosters and disabled lists on Aug. 31 was $3.95 million, the Major League Baseball Players Association said Friday, a 3.5-percent increase. MLB, which uses a slightly different methodology, had the average at $3.84 million, up 3.9 percent.

Among the teams that reached the League Championship Series, Toronto ranked 10th in payroll at $136 million, the Chicago Cubs 11th at $133 million, Kansas City 13th at $129 million and the Mets 19th at $110 million.

Still, Kansas City raised payroll by $31 million and won its first title since 1985. The Cubs' payroll went up by almost $40 million and is set to increase again after Chicago added pricey free agents Jason Heyward and Ben Zobrist.

Luxury tax payrolls are based on the average annual values of contracts and earned 2015 bonuses, and regular payrolls include 2015 salaries, earned bonuses and prorated shares of signing bonuses.

Luxury tax checks to the commissioner's office are due by Jan. 21. Tax money is used to fund player benefits and MLB's Industry Growth Fund.

Teams pay on the amount they are over the tax threshold, which was $189 million this year and will remain the same in 2016, the last year of the current labor contract. The tax rate starts at 17.5 percent for first-time offenders, then climbs to 30 percent, 40 percent and 50 percent in subsequent years, resetting when a club drops below the threshold for a season.

The Battle For Titletown USA
Both have won titles already this year. Now, L.A. and Tampa Bay vie for ownership of the sports world, Martin Rogers writes.
24 mins ago