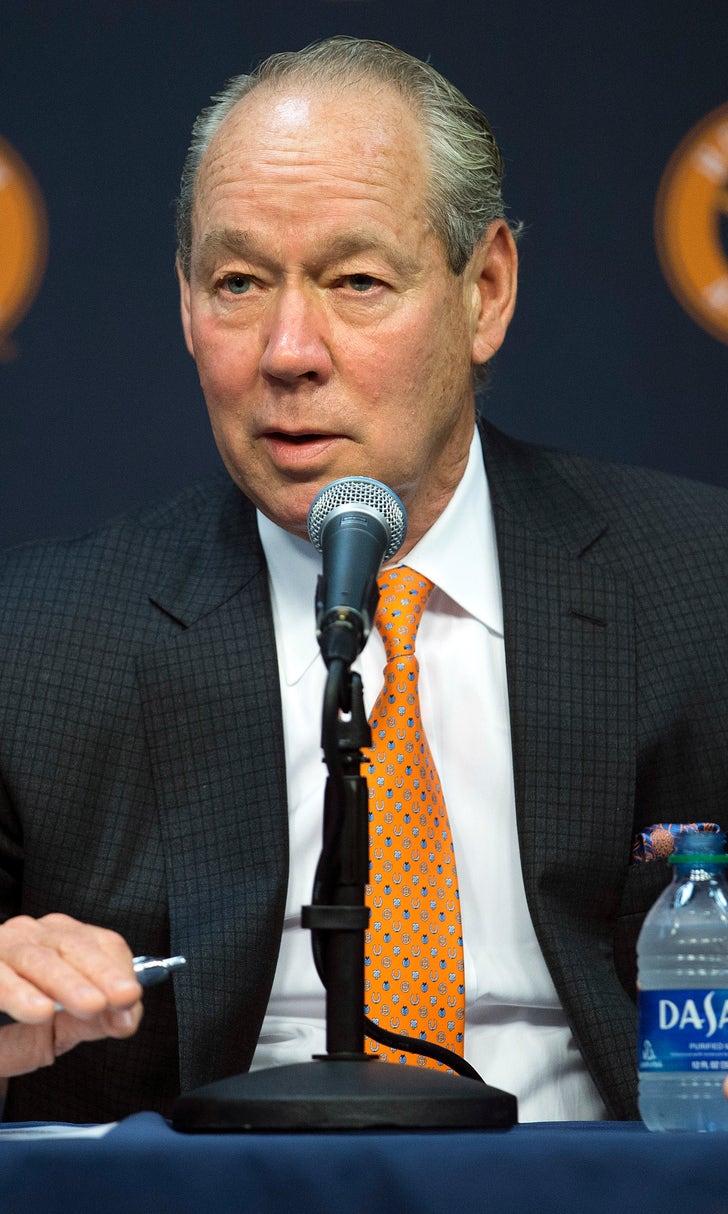 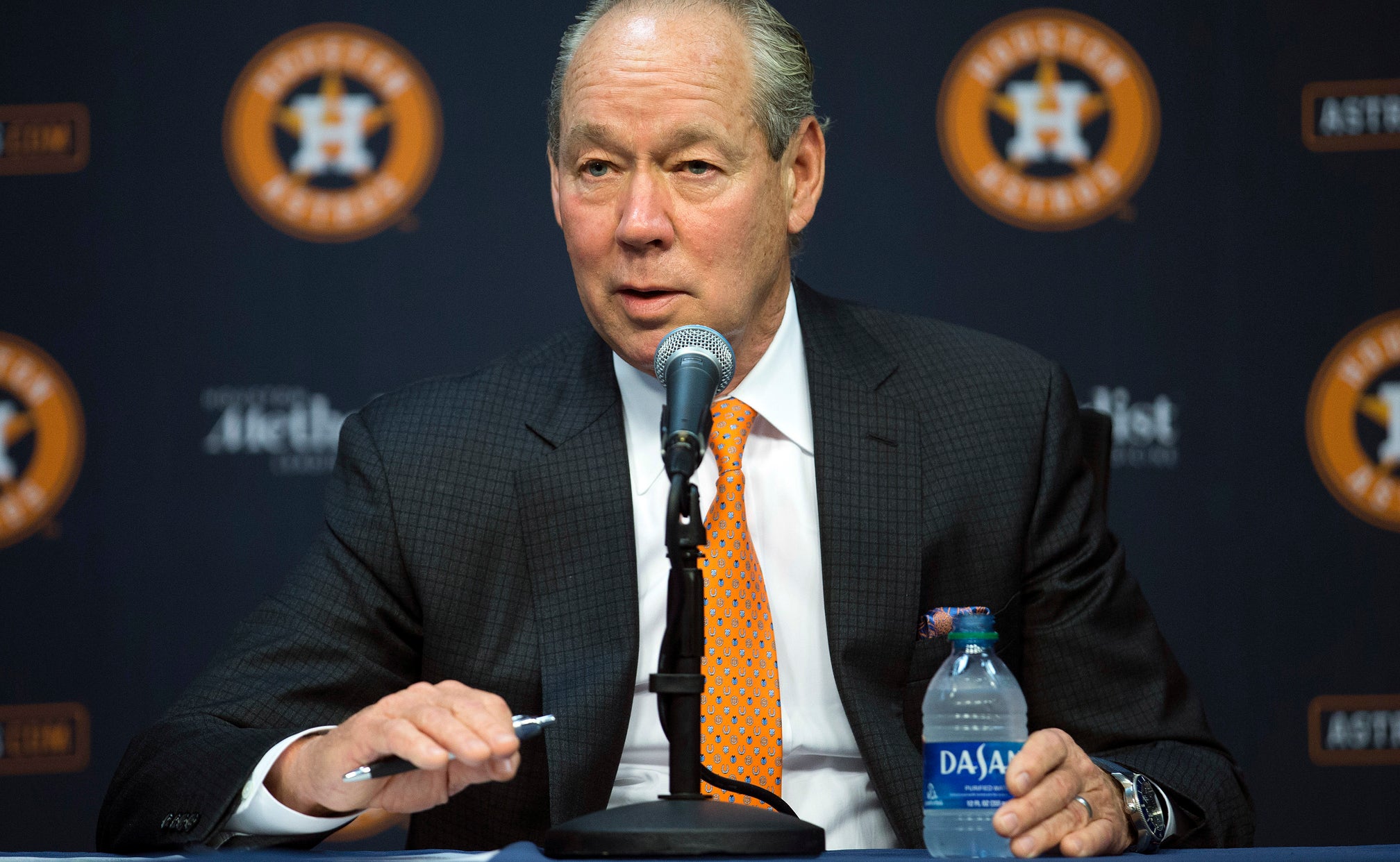 The Astros need a new manager and general manager after AJ Hinch and Jeff Luhnow were fired Monday, hours after both were suspended by Major League Baseball for a year for the team's sign-stealing scandal.

Crane said Friday that he's interviewed a number of candidates this week and has some more to talk to in the coming days.

Crane refused to answer directly when asked if former Astros player and Hall of Famer Craig Biggio was a possibility for the job. But he did say that he had spoken to Biggio, fellow Hall of Famer Jeff Bagwell and former Astros star Lance Berkman in the days since the firings.

“We've talked to all of our Killer B's,” Crane said referring to the nickname the three shared while playing for the Astros. “They've contacted me and they've all expressed that they would like to help. Berkman, Bagwell, Biggio have all called and said: ‘hey, if there’s anything I can do, I'm here for you.'"

“So we'll continue to visit with those guys and see if there's something there.”

Crane says his list is still rather extensive and that he hopes to have it narrowed down by the end of next week. He added that he expects most of Hinch's staff to stay in place regardless of who is hired.

Crane has enlisted the help of three or four employees to help him with the interview process, including some in Houston's baseball operations department.

“We compare notes,” he said. “I've learned a long time ago that you learn a lot if four or five people talk to a key candidate and you get a lot more information. So that's what we're doing.”

Crane' top priority is finding a manager with spring training less than a month away, but he said he would start focusing on the search for a general manager after he hires a manager. He expects to hire a GM before the end of spring training.

“We should have another good season with the team pretty much intact ... so I don't know why a manager wouldn't want to come in and manage these guys," he said. “They're set to win again."

The penalties announced by MLB commissioner Rob Manfred on Monday came after he found illicit use of electronics to steal signs in Houston’s run to the 2017 World Series championship and again in the 2018 season. The Astros were also fined $5 million, which is the maximum allowed under the Major League Constitution, and must forfeit their next two first- and second-round amateur draft picks.

The investigation found that the Astros used the video feed from a center field camera to see and decode the opposing catcher’s signs. Players banged on a trash can to signal to batters what was coming, believing it would improve the batter's odds of getting a hit.

With much still in flux, Crane was asked what qualities are most important to him in his next manager.

Despite his comment about experience, Crane said having been a major league manager before is not mandatory to him.

“We made some mistakes,” he said. “We made a decision to let that get behind us. We think the future is bright. We'll make the adjustments ... people think we're in crisis. I certainly don't believe that.”