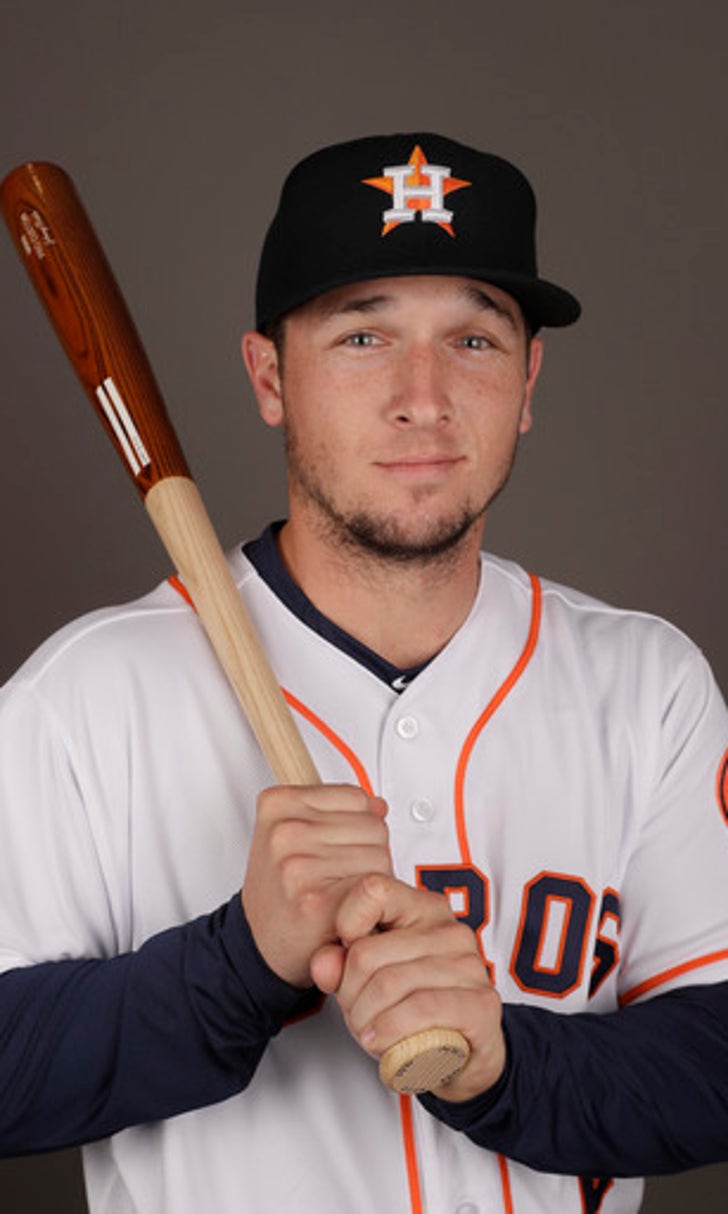 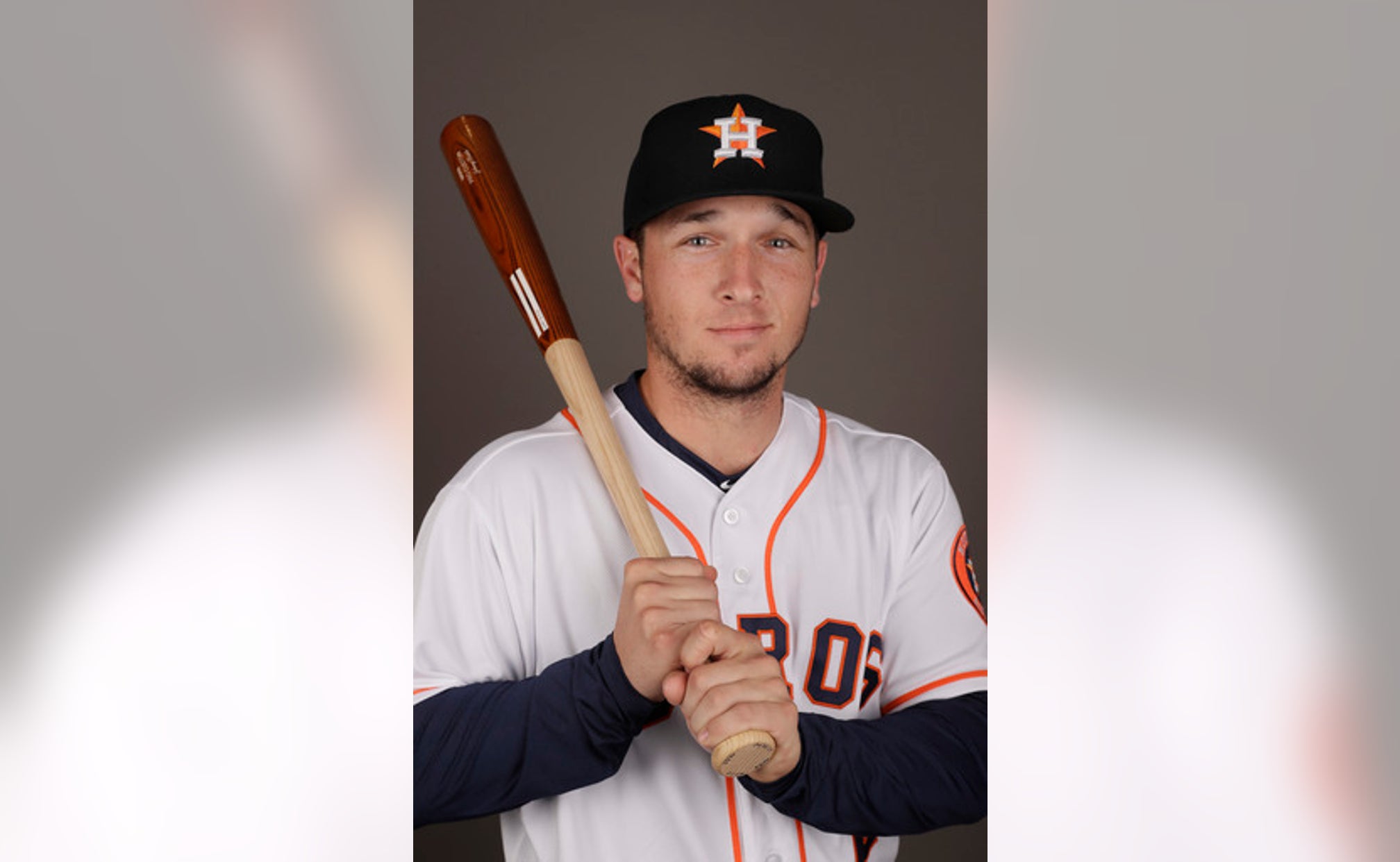 Astros looking for Bregman to take next step in 2017

The second overall pick in the 2015 draft explains that he can now look back and appreciate what happened because he was able to work his way out of it.

''I'm really happy that I struggled at first and figured out how to get out of that little slump that way,'' he said. ''In the future, I know that I can do it and I'm confident when those times come.''

Bregman said the turnaround began when manager A.J. Hinch sat him down in the dugout before the last game of a three-game series in Detroit and told him he was moving him up to the second spot in the batting order, where he'd grown accustomed to hitting in the minors.

The change worked, and Bregman collected his first hit that day. A week later, he notched his first multi-hit game by getting three hits, finally pushing his average over .100.

''It just took a little bit of weight off my shoulders seeing the confidence (Hinch) showed,'' Bregman said. ''I got the first hit there and then I started to get into a little bit of a rhythm and my swing started to look more like it did when I was in the minor leagues and then the Texas series when we got home, I had a three-hit game and that kind of made me feel like part of the team, like I contributed to the team.''

His big game against the Rangers was just the start of success in the majors for Bregman, who hit .333 in 18 games in Triple-A last season before being called up. He went on to hit .333 in August and .344 in September to put his bad start behind him and finished with a .264 average with eight homers and 34 RBIs in 49 games last year.

''It was pretty remarkable,'' he said. ''A lot of these guys that are elite prospects they come up and they've never failed ... so the first taste of failure is always difficult for these guys. But I was proud of him that he never wavered. He never panicked. He never changed his belief in himself.''

The Astros are counting on Bregman to build on what he did last year and be their third baseman this season after Luis Valbuena signed with the Angels in the offseason. Valbuena started 81 games at third base last year before suffering a season-ending injury a day after Bregman was called up.

''There's a hunger for him,'' Hinch said. ''I never worry about him wanting to be better or doing what it takes to be better. It's quite the opposite, I think he's going to absorb and soak up everything. But generalized steps forward in every area are really what he's going to be trying to do.''

His hardworking nature was on display during the first week of camp when almost every other position player was either in the clubhouse getting dressed or already gone for the day when Bregman was still working on his hitting.

Nearly 30 minutes later, with the clubhouse all but empty, Bregman came plodding in, carrying his bats and sweating profusely from the Florida sun.

''I've just got a lot of work still to do,'' he said moments after that, his breath still a bit labored from his workout. ''I've got to get a lot better in every aspect of the game and looking forward to working to doing that.''

The 22-year-old, who starred at LSU before he was drafted, has set many goals for himself this season but prefers to keep the specifics of those private. But he did share some broad thoughts on what he wants to accomplish this season.

''I'm going to strive to be the best player I can be this year and win games and hopefully win in the playoffs and bring home Houston's first (World Series title),'' he said.