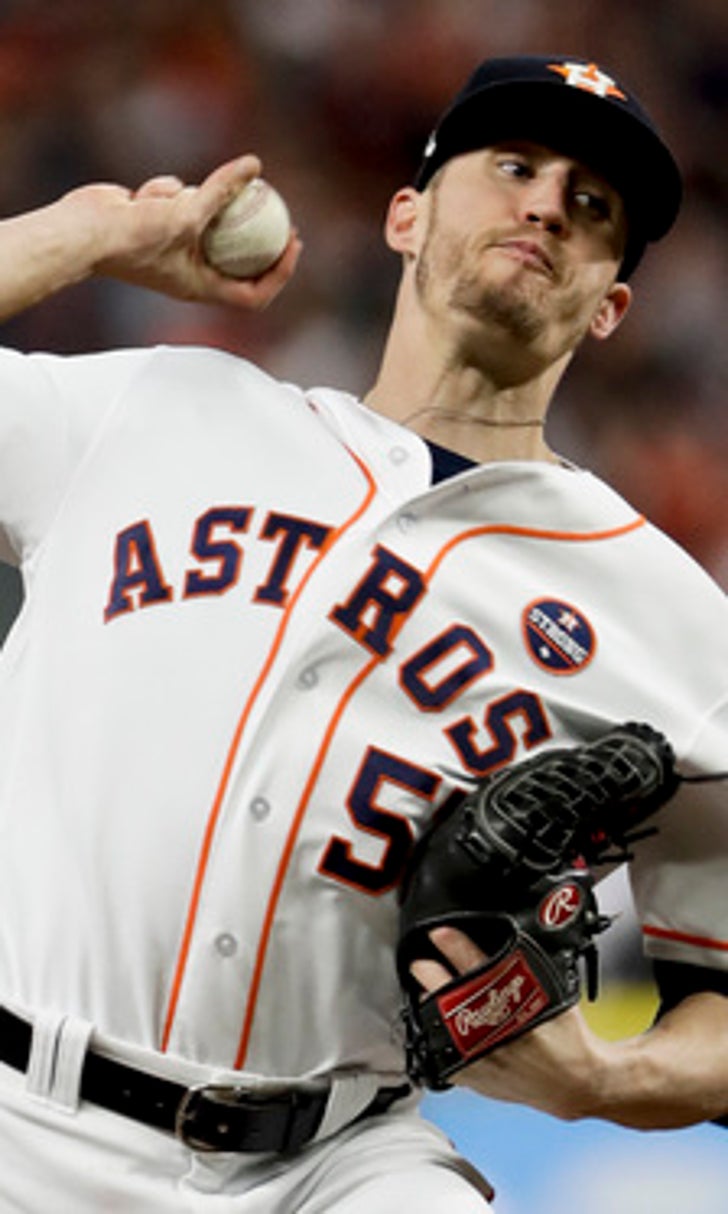 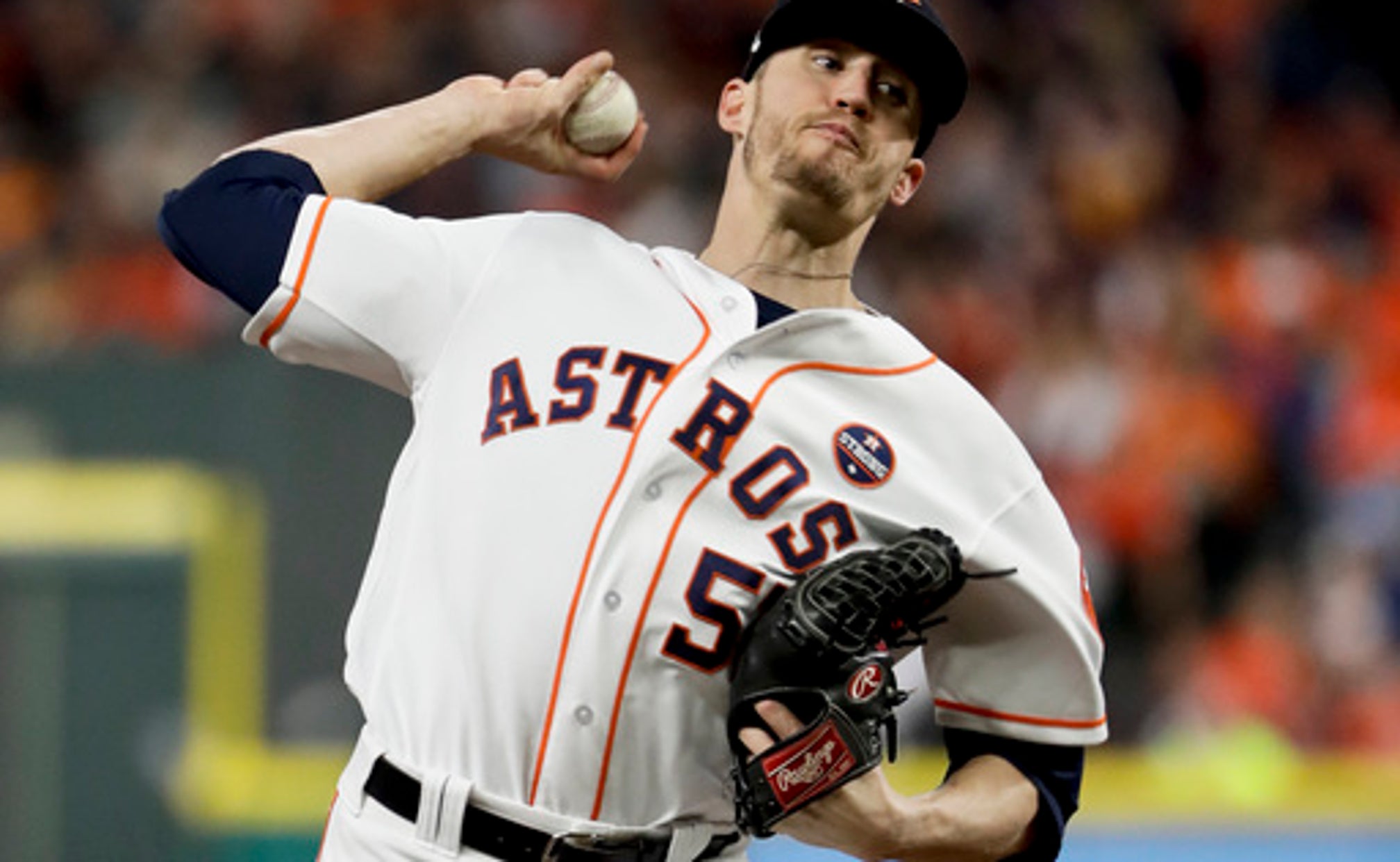 Astros' Giles falters again, says he "let the team down"

HOUSTON (AP) This time, the Astros couldn't save Ken Giles.

Houston's hard-throwing closer faltered again in Game 4 of the World Series, taking the loss in the Los Angeles Dodgers' 6-2 victory on Saturday night.

With the game tied at 1 in the ninth inning, Giles was charged with three runs without getting an out, inflating his postseason ERA to 11.75. He's allowed at least a run in six of seven appearances - a staggering flop after posting a 1.14 ERA over his final 38 regular-season games.

''They were all crappy pitches, not where I wanted them,'' he said. ''I need to do better, I need to pick up this team, I need to carry my weight, and I need to do more for these guys.''

In his previous outing, Giles gave up a solo homer to Yasiel Puig and a tying hit to Enrique Hernandez to blow a lead in the 10th inning of Game 2. Houston bailed him out, rallying for a 7-6, 11-inning win.

There was no such comeback after Giles' Game 4 collapse.

Giles allowed a leadoff single to Corey Seager and walked Justin Turner in the ninth. Cody Bellinger then lined a double into left-center, bringing Seager home.

Manager A.J. Hinch pulled Giles at that point, but the closer was charged with two more runs when Turner and Bellinger later scored.

Boos rained down from the home crowd as Giles walked off.

The player nicknamed 100-miles-Giles has quickly become a liability. He has a pair of saves this postseason - in Game 4 of the AL Division Series against Boston and Game 1 of the AL Championship Series versus the Yankees after allowing a run in each game - but he had blown leads in two of his last three outings before Saturday.

Before the game, Major League Baseball held a ceremony to honor the top relief pitcher of the year. On hand for the festivities were former closers Mariano Rivera and Trevor Hoffman, two baseball greats who also had some October struggles - but never like this.

Hinch was keeping the faith, though, saying after Game 2 that he thinks ''Ken Giles is going to get another save in this series. I think he's going to get some really big outs.''

He added: ''Just because somebody has a bad day at work, does not mean that they need to be condemned and sent away. ... I'm going to keep putting him in and trusting him.''

After this latest performance, Hinch may need to find a new go-to at the back of the bullpen. He wasn't asked specifically if he'd use Giles in the ninth again, but he did address his recent troubles.

''Clearly he's trying to push through the adversity that he's had,'' Hinch said. ''But to be a back-end reliever, you've got to live on that edge of not carrying too long of a memory because of the things that can happen at the back of the game. But you have your ball in your hands at the most critical times because you have the best stuff. He can get outs, and he'll continue to get outs, but it's been tough on him.''

Giles is confident that he can bounce back and that Hinch will give him a chance to do so.

''He knows I can do this,'' Giles said. ''I believe in him and everybody believes in me. I'm not going to let this team down. I just need that one out to get back on track for these guys.''