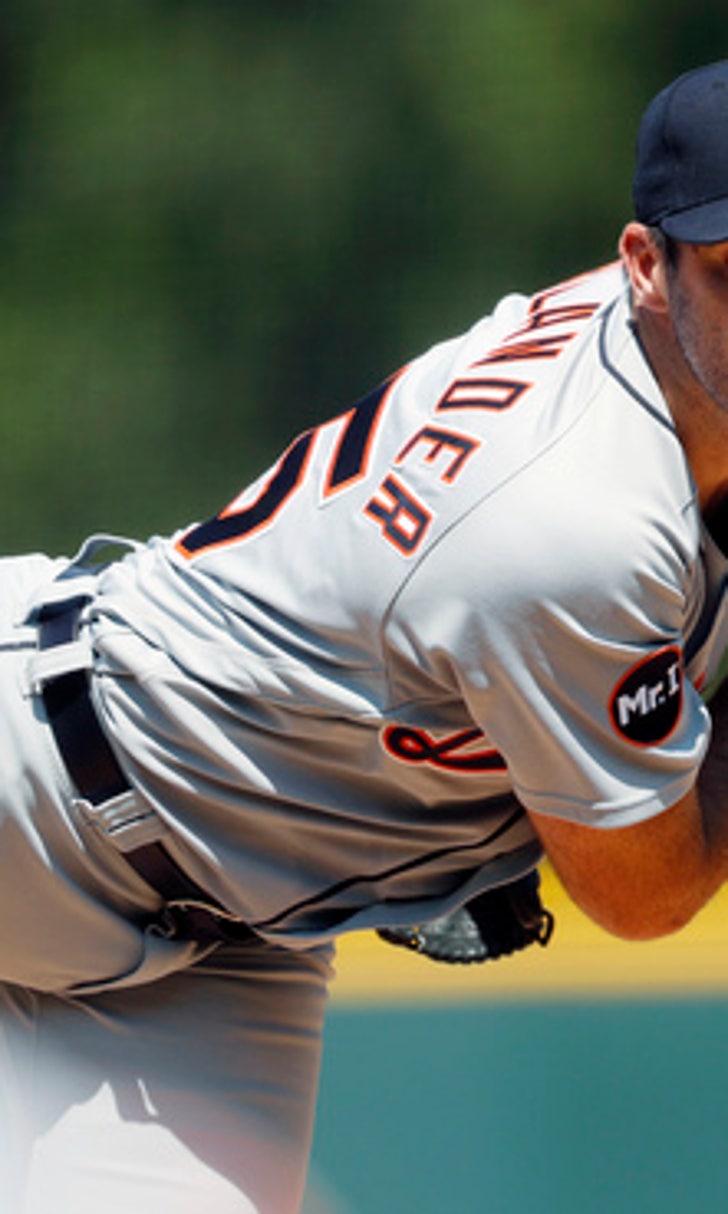 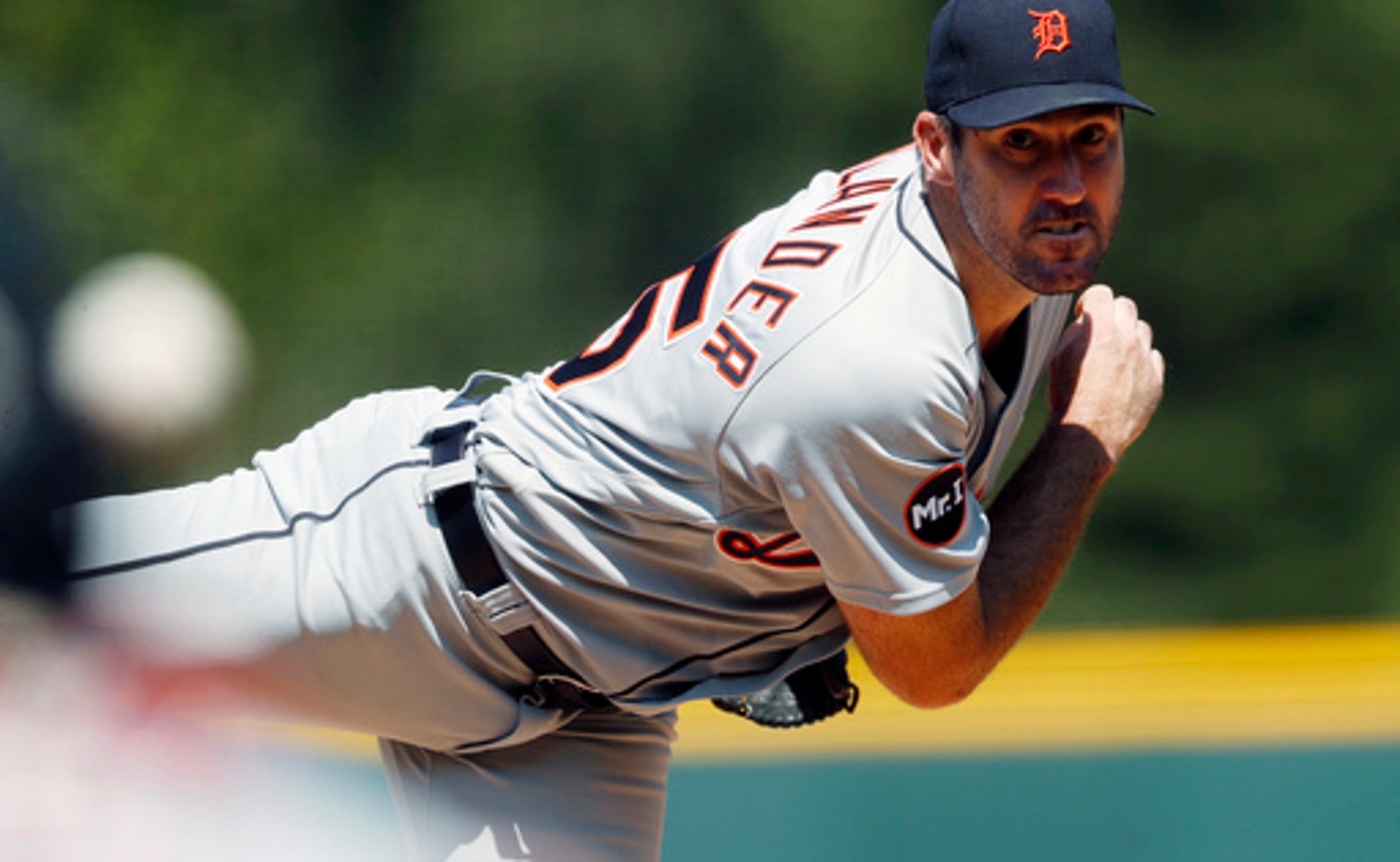 HOUSTON (AP) The Houston Astros acquired Justin Verlander in a trade with the Detroit Tigers on Thursday night, just before the deadline for having players eligible for postseason play.

The right-hander joins the American League West leaders and a rotation that is led by Dallas Keuchel and Lance McCullers.

''He adds a boost to our rotation,'' Astros owner Jim Crane said. ''He's been pitching well. We think he'll give us some leadership. He's been in the playoffs before and adds a dimension we didn't have.''

The six-time All Star is a playoff veteran having appeared in the postseason five times. He is 7-5 with a 3.39 ERA and 112 strikeouts in 16 career starts in the playoffs.

The 34-year-old Verlander is 10-8 with a 3.82 ERA in 28 starts this season. The Tigers will receiver minor league prospects outfielder Daz Cameron, right-hander Franklin Perez and catcher Jake Rogers as well as a player to be named later or cash considerations in the deal.

It was the second trade of the day for the Tigers who sent outfielder Justin Upton to the Los Angeles Angels for pitching prospect Grayson Long and cash or a player to be named.

Crane is optimistic that Verlander is the piece that can help the Astros make a deep run in the postseason.

''We hope it positions us to get into the playoffs, get by the first round, get into the second round and get to the world series and win it. That's what we've been working at and that's what we'll continue to work at and we want to win.''

The Astros spent the week playing their home series against the Texas Rangers at Tropicana Field in St. Petersburg, Florida because of catastrophic flooding in the area in the wake of Hurricane Harvey. They returned to Houston on Thursday night and will begin a series at Minute Maid Park with the New York Mets with a doubleheader on Saturday.

''We think it will be great for the town,'' Crane said. ''We need a little boost right now. So all the stars may be aligned here. We're hoping that it works out good for us.''

After trading both Verlander and Upton the Tigers are now clearly moving forward with a rebuild. Detroit is 58-74 and on track to miss the postseason for a third straight year.

The Tigers drafted Verlander in 2004 with the No. 2 overall pick. He won Rookie of the Year honors in 2006, when Detroit came out of nowhere to win the American League pennant. He led the AL with 19 wins in 2009, but his finest season came in 2011, when he went 24-5 with a 2.40 ERA and won the AL Cy Young Award and MVP. He also threw his second career no-hitter that season and led the Tigers to their first of four consecutive AL Central titles.

Now Detroit is shedding payroll, although the Tigers still have Miguel Cabrera's huge contract. Verlander did not have a great start this season, but he went 4-1 with a 2.36 ERA in August. If he can perform like that down the stretch, he'll certainly give the Astros a much stronger rotation entering the postseason.

The Tigers were happy to get a trio of prospects they believe will help them down the road, and conveyed their thanks to Verlander for his years of work with the team.

''We sincerely thank Justin Verlander for his remarkable 13 seasons of dedication to the organization,'' Tigers general manager Al Avila said. ''Justin has been the face of consistency over the course of his career, and a pillar for baseball in the city of Detroit. He is someone who I believe to be a first-ballot Hall of Famer. We wish Justin all the best as he starts a new chapter in his illustrious career.''