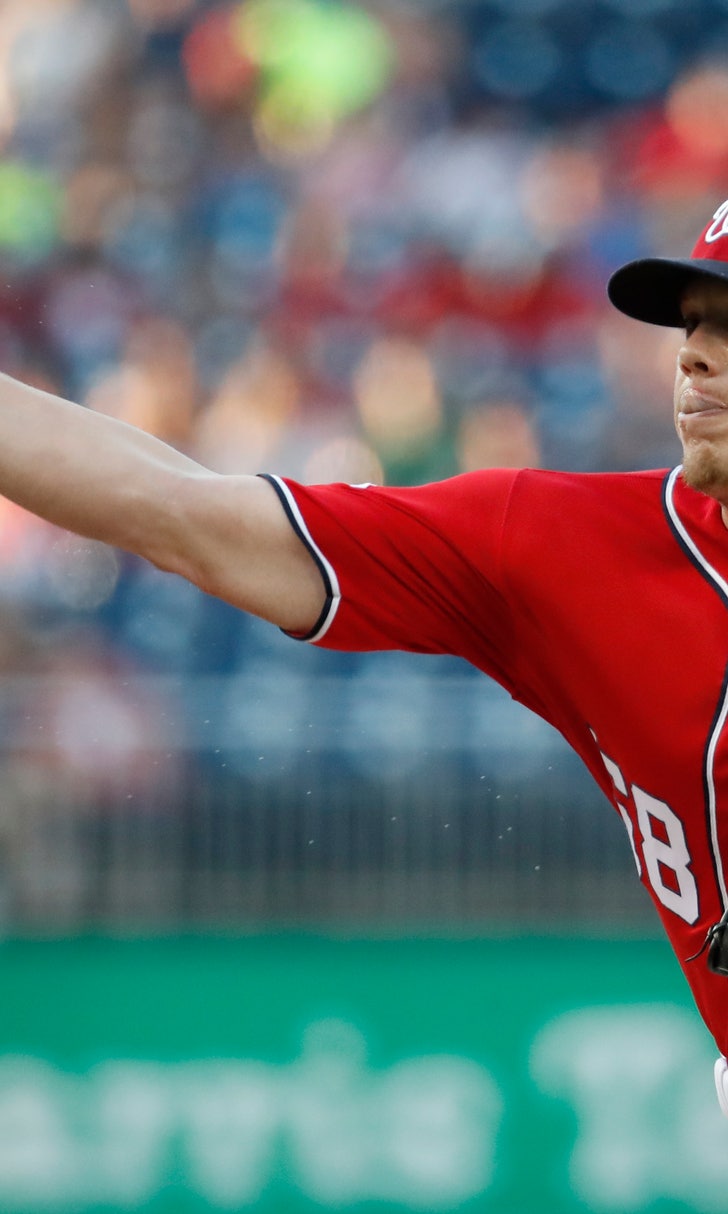 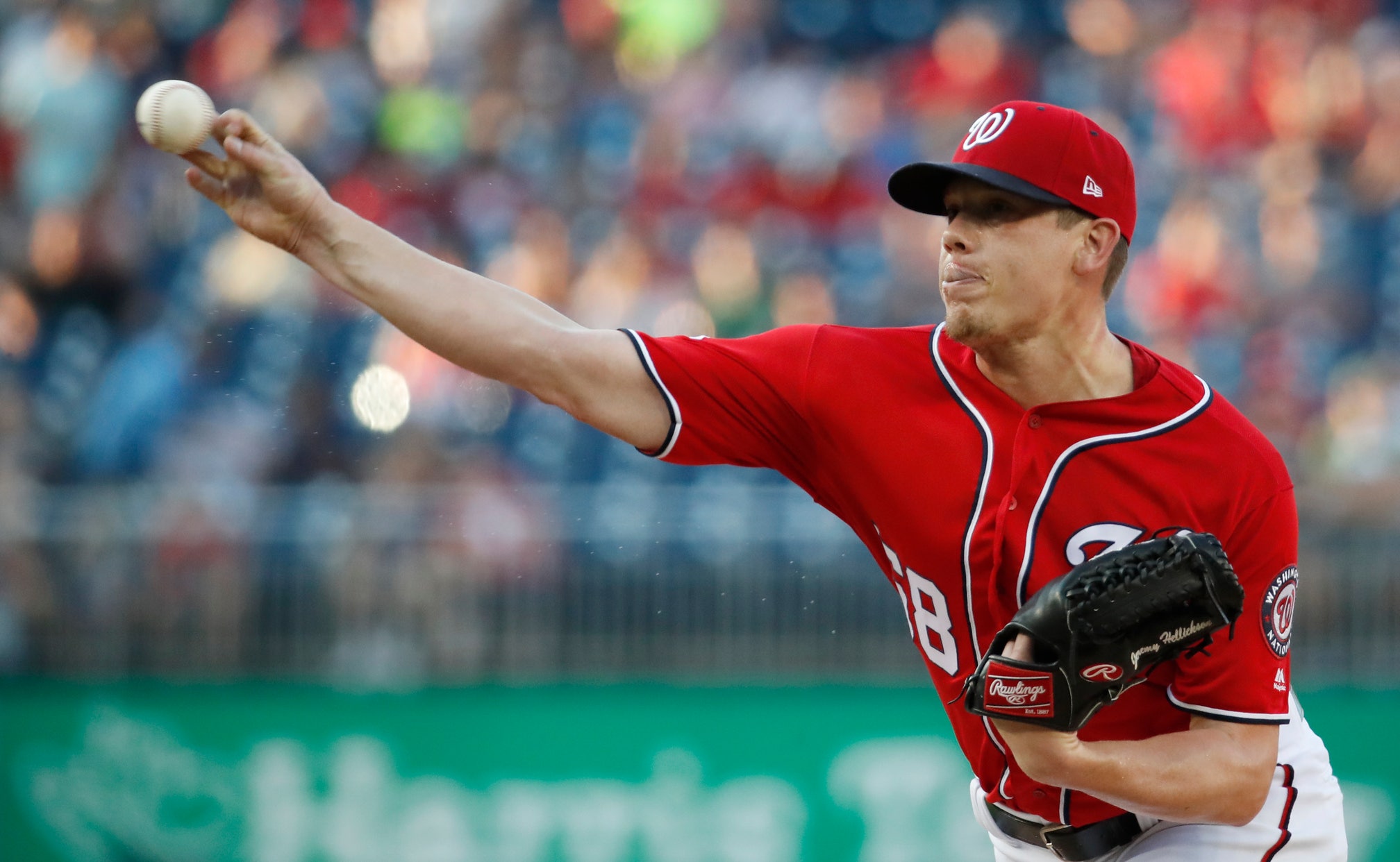 WASHINGTON (AP) — Right-hander Jeremy Hellickson and the Washington Nationals have agreed in principle to a $1.3 million, one-year contract, a person familiar with the negotiations told The Associated Press.

The person spoke to the AP on condition of anonymity Wednesday because the deal was subject to a successful physical exam.

The 31-year-old Hellickson could earn up to $4 million more in performance bonuses, based on the number of games he starts.

The Nationals are Hellickson's fifth club in a big league career that began in 2010 with the Tampa Bay Rays.

Hellickson is expected to be the front-runner to claim the No. 5 spot in Washington's starting rotation, following Max Scherzer, Stephen Strasburg, Patrick Corbin and Anibal Sanchez.

The agreement with Hellickson comes one week before the Nationals' pitchers and catchers are due to report to spring training in Florida.