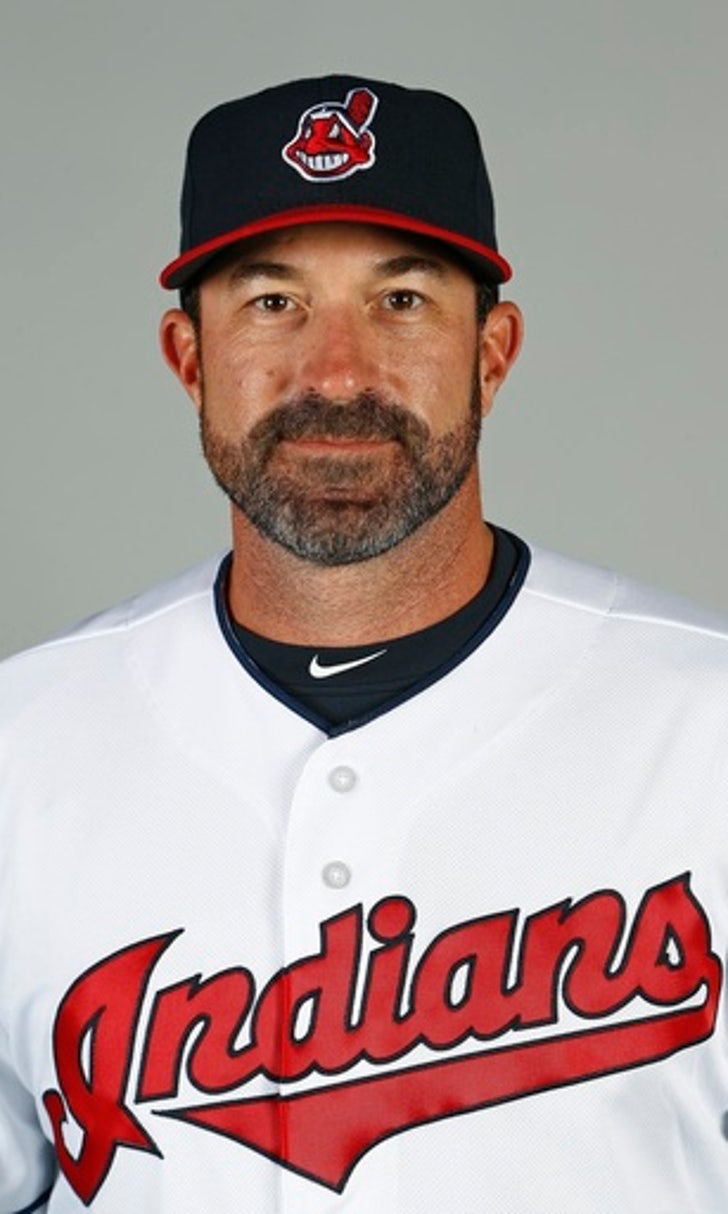 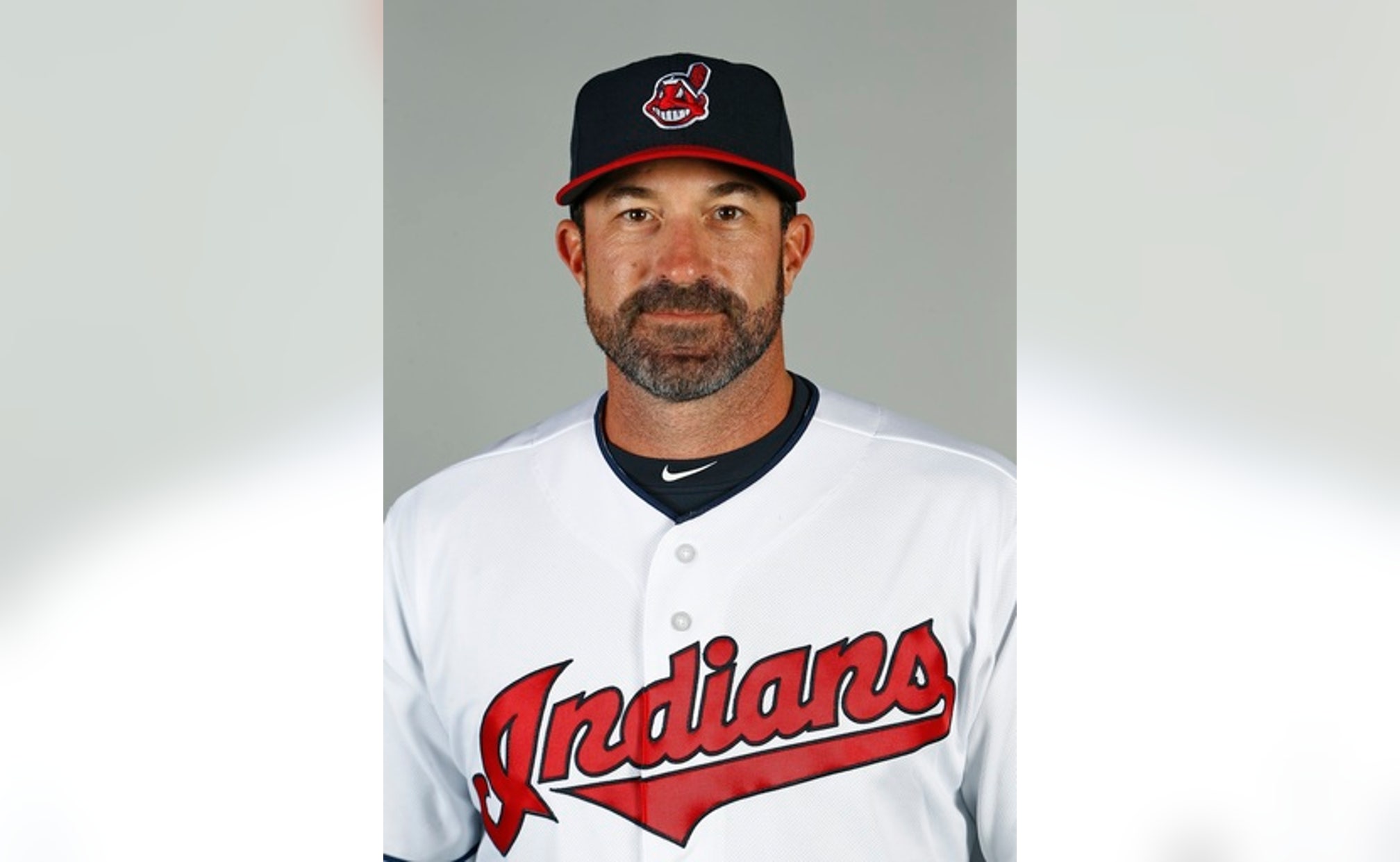 NEW YORK (AP) Looking for a fresh voice to shepherd their prized arms, the Mets found it in new manager Mickey Callaway.

New York agreed to a three-year contract Sunday with the Cleveland Indians pitching coach, according to a person familiar with the decision. The person spoke on condition of anonymity because no announcement had been made.

A news conference to introduce Callaway as Terry Collins' replacement is expected within the next few days.

With his contract set to expire, Collins stepped down at the end of the season after seven years as Mets manager and accepted a position as a special assistant to general manager Sandy Alderson.

The 42-year-old Callaway, who has never managed at any professional level, has done an excellent job as Cleveland's pitching coach for the past five seasons under highly successful skipper Terry Francona. Led by ace Corey Kluber, the Indians led the major leagues with a 3.30 ERA and 1,614 strikeouts this season - one year after reaching the World Series and losing to the Chicago Cubs in seven games.

''The first thing that I noticed when the season started our first year was his level of confidence,'' Francona said this month. ''It seemed to me that it exceeded his experience. Then, as you watch him and you're with him every day, you see that that confidence allowed him to have other voices, and get input from other people, and sift through that and take what he wanted. But my goodness, he had such an impact on the pitching staff. He's so good.''

This season, Cleveland won an AL-best 102 games and its second consecutive AL Central title. But the Indians squandered a 2-0 lead in the Division Series and were eliminated by the New York Yankees in five games.

Long's contract with the Mets is about to expire but the team would like to keep him on the staff.

New York was thought to be looking for a manager well-versed in modern analytics, and Callaway fits that bill after coaching in a progressive Indians organization that has developed a winning team with a modest payroll. He also was considered a top contender for the manager opening with the NL East rival Philadelphia Phillies.

Callaway spent five seasons as a big league pitcher with Tampa Bay, Texas and the Angels, going 4-11 with a 6.27 ERA. The right-hander appeared in 40 games, making 20 starts, and was a member of a World Series championship team with the Angels in 2002, though he did not participate in the postseason.

The Mets are built around a talented but fragile pitching staff highlighted by ace starters Jacob deGrom and Noah Syndergaard, along with closer Jeurys Familia. The group steered New York all the way to the 2015 World Series and a second straight playoff berth last year, but the injury-riddled Mets (70-92) plummeted to fourth place in 2017 during their worst season this decade.

Two days after the season ended, the Mets announced longtime pitching coach Dan Warthen would not return in that role next year, a move that rankled Syndergaard and others.

The popular Warthen arrived in June 2008, even before Collins, and oversaw one of baseball's best staffs the past few seasons. But a banged-up group completely crumbled this year, with a 5.01 ERA that ranked 28th out of 30 major league teams. New York was third in 2016 at 3.57 and fourth the year before (3.43).

Cleveland has consistently had one of baseball's top staffs the past few years. In addition to Kluber, several other pitchers have blossomed under Callaway as well, including starters Trevor Bauer, Carlos Carrasco and Mike Clevinger, and relievers Cody Allen and Bryan Shaw.

Callaway became the Indians' pitching coach when Francona was hired before the 2013 season. Kluber won the 2014 AL Cy Young Award and is a front-runner for the prize again this year.

The 68-year-old Collins was the longest-tenured skipper in club history and the oldest manager in the majors.

The New York Post first reported Sunday the Mets had chosen Callaway and the sides were finalizing a deal.