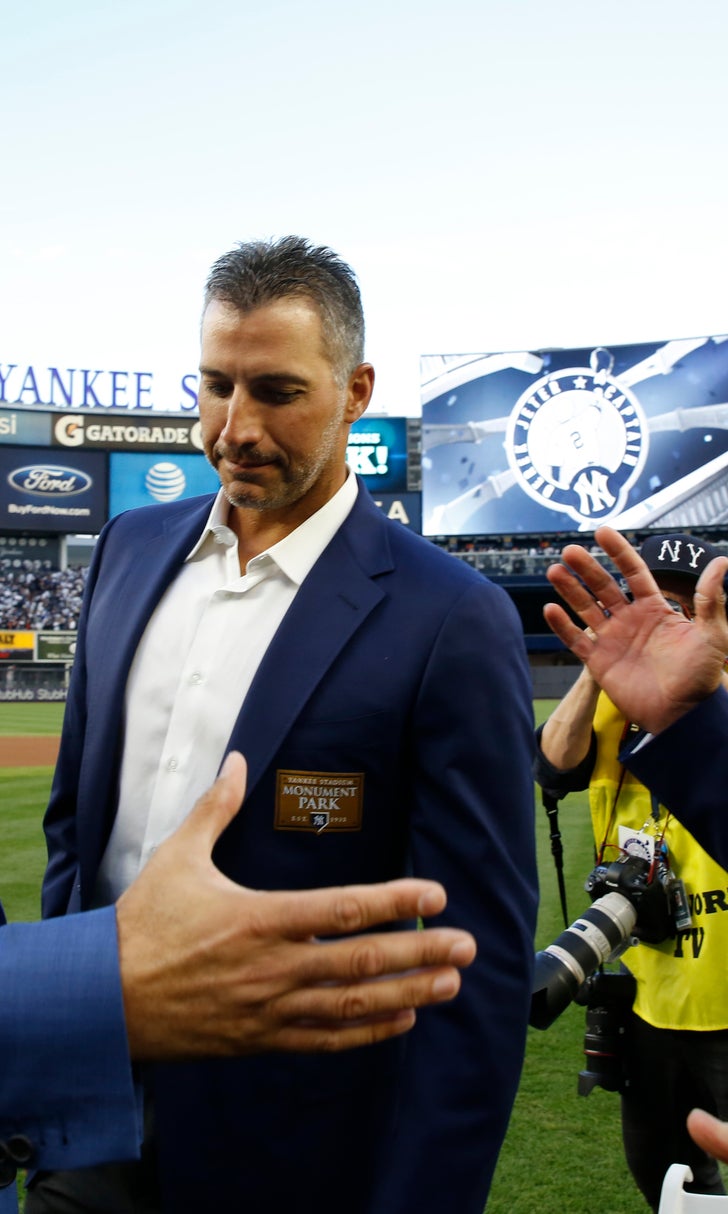 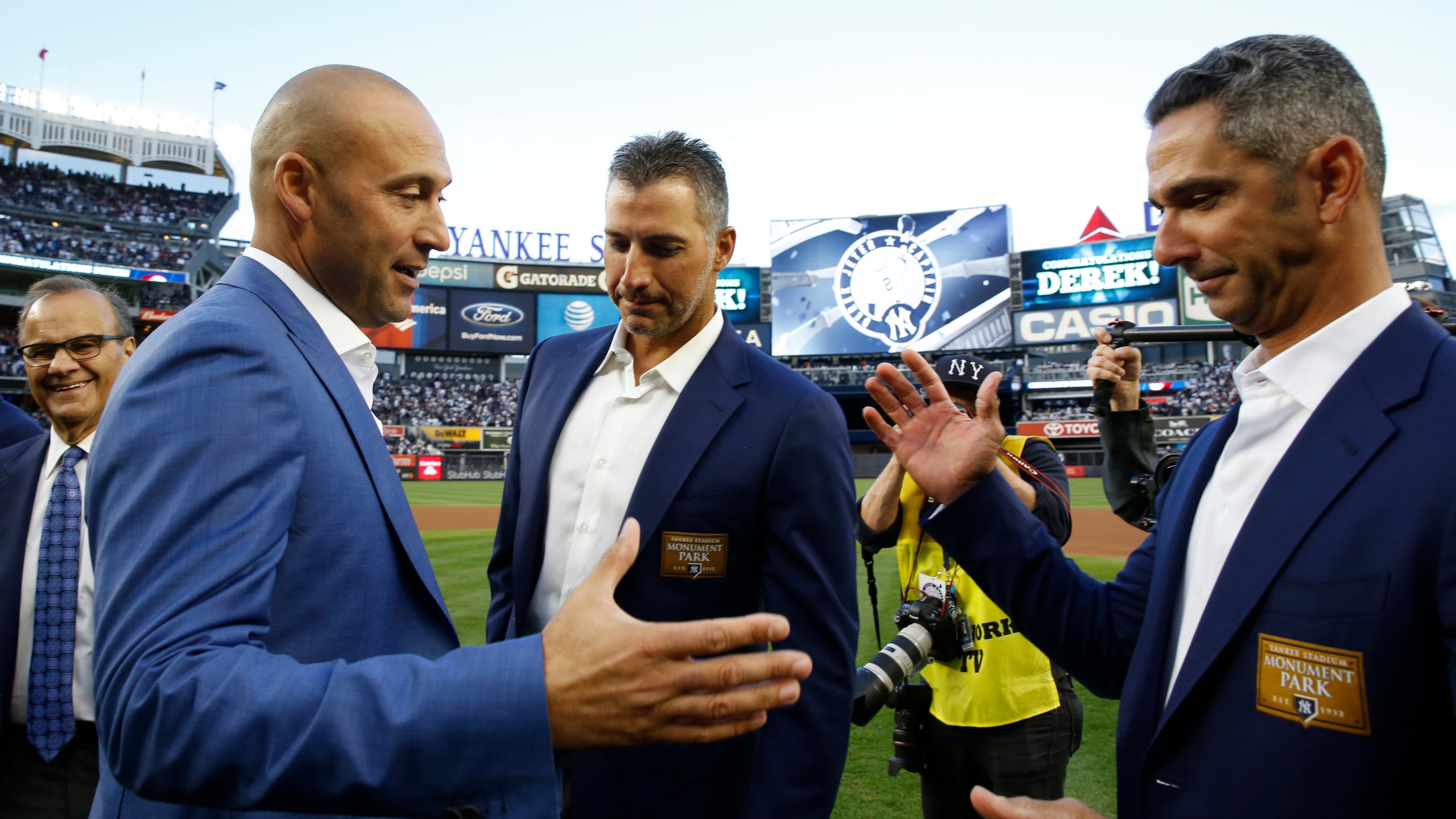 Posada will be joining the Miami Marlins' front office as a special adviser to Jeter, said to a person with knowledge of the negotiations. The person spoke Tuesday to The Associated Press on condition of anonymity because Posada's hiring has not been publicly announced.

Jeter is entering his second season as the Marlins' CEO.

Like Jeter, Posada spent his entire playing career with the Yankees. Posada has also primarily been a South Florida resident since retiring after the 2011 season.

Posada batted .273 with 275 home runs and 1,065 RBIs in parts of 17 seasons with the Yankees. He also was the batter when the Marlins recorded their final out to beat the Yankees in the 2003 World Series, hitting a soft grounder toward first base and being tagged out by pitcher Josh Beckett to end the game and give then-Florida its second world championship.

The Marlins have not played a postseason game since.

Jeter inherited a team that had a former Yankees star in Don Mattingly as its manager, and has since added plenty of other people with Yankees ties — including vice president of player development Gary Denbo, director of player personnel Dan Greenlee, director of amateur scouting DJ Svihlik and now, Posada.

Miami has its first official spring training workout for pitchers and catchers on Wednesday in Jupiter, Florida.