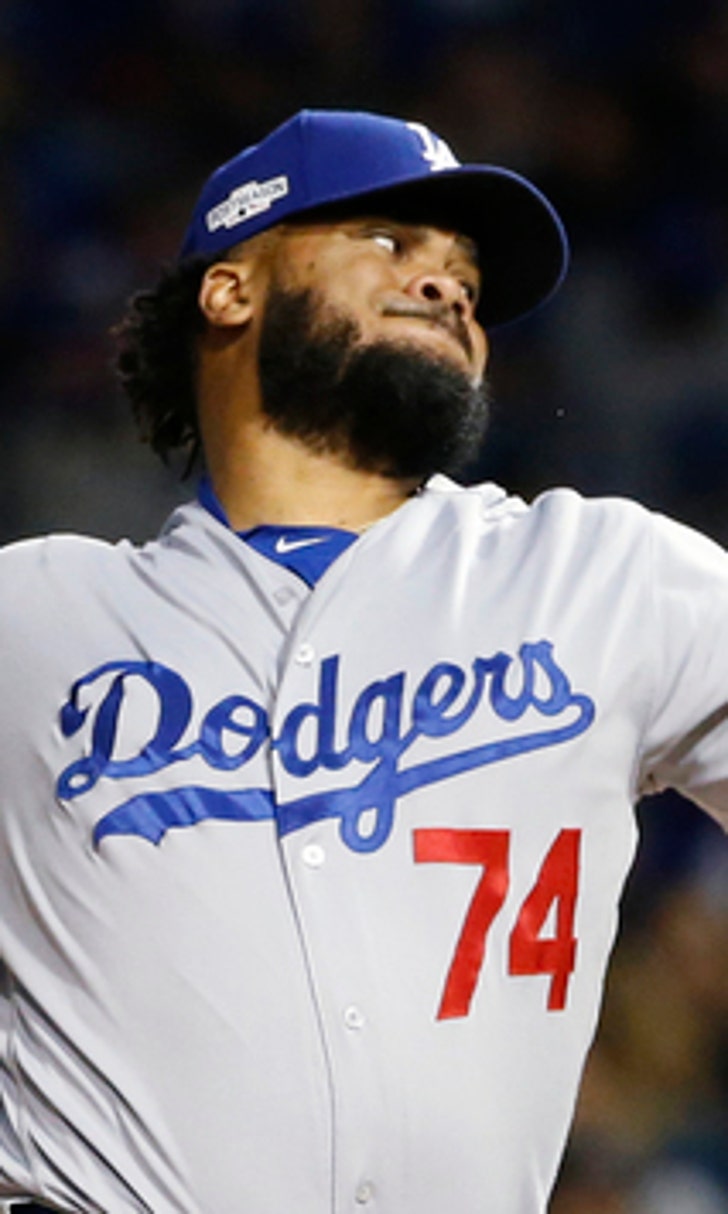 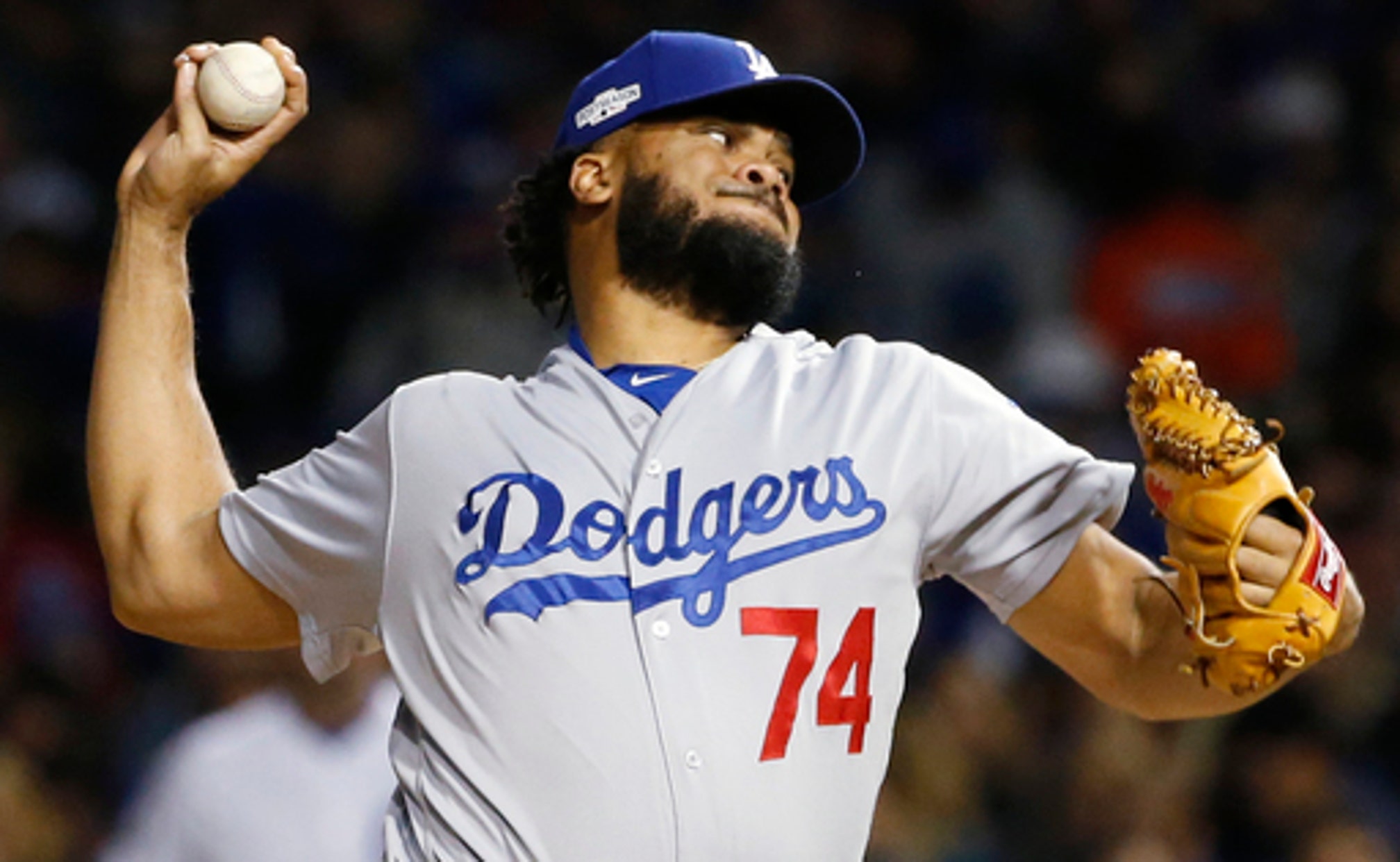 The Los Angeles Dodgers are bringing back their reliable closer, agreeing Monday to an $80 million, five-year contract to keep All-Star Kenley Jansen, a person with knowledge of the deal said.

The person spoke on condition of anonymity to The Associated Press because the deal has not been announced. The 29-year-old right-hander had a career-best 47 saves last season for the Dodgers, who won their fourth straight NL West title but lost a six-game NL Championship Series to the eventual World Series champion Chicago Cubs.

At last week's baseball winter meetings, the Dodgers announced a $48 million, three-year contract with left-hander Rich Hill, acquired from Oakland at the trade deadline Aug. 1. Hill went 12-5 with a 2.12 ERA in 20 starts for the Dodgers and A's, including 3-2 with a 1.83 ERA in six starts for Los Angeles.

Los Angeles Dodgers
share story
those were the latest stories
Want to see more?
View All Stories
Fox Sports™ and © 2020 Fox Media LLC and Fox Sports Interactive Media, LLC. All rights reserved. Use of this website (including any and all parts and components) constitutes your acceptance of these Terms of Use and Updated Privacy Policy. Advertising Choices. Do Not Sell my Personal Info