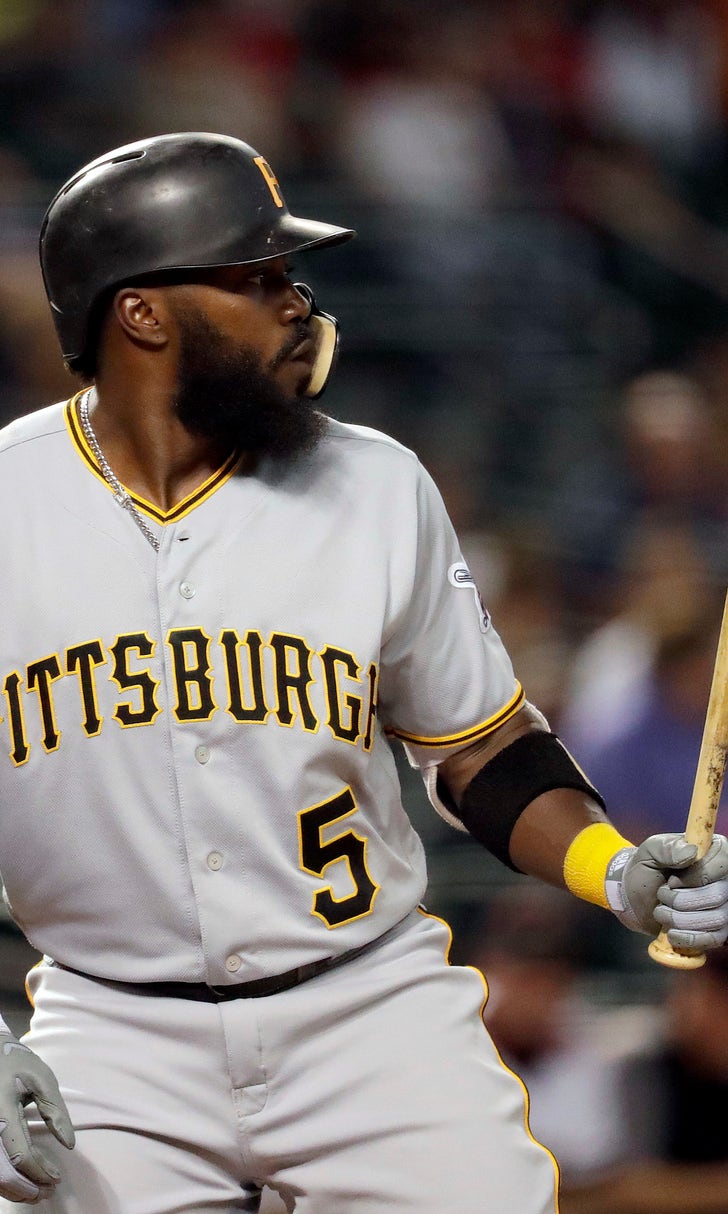 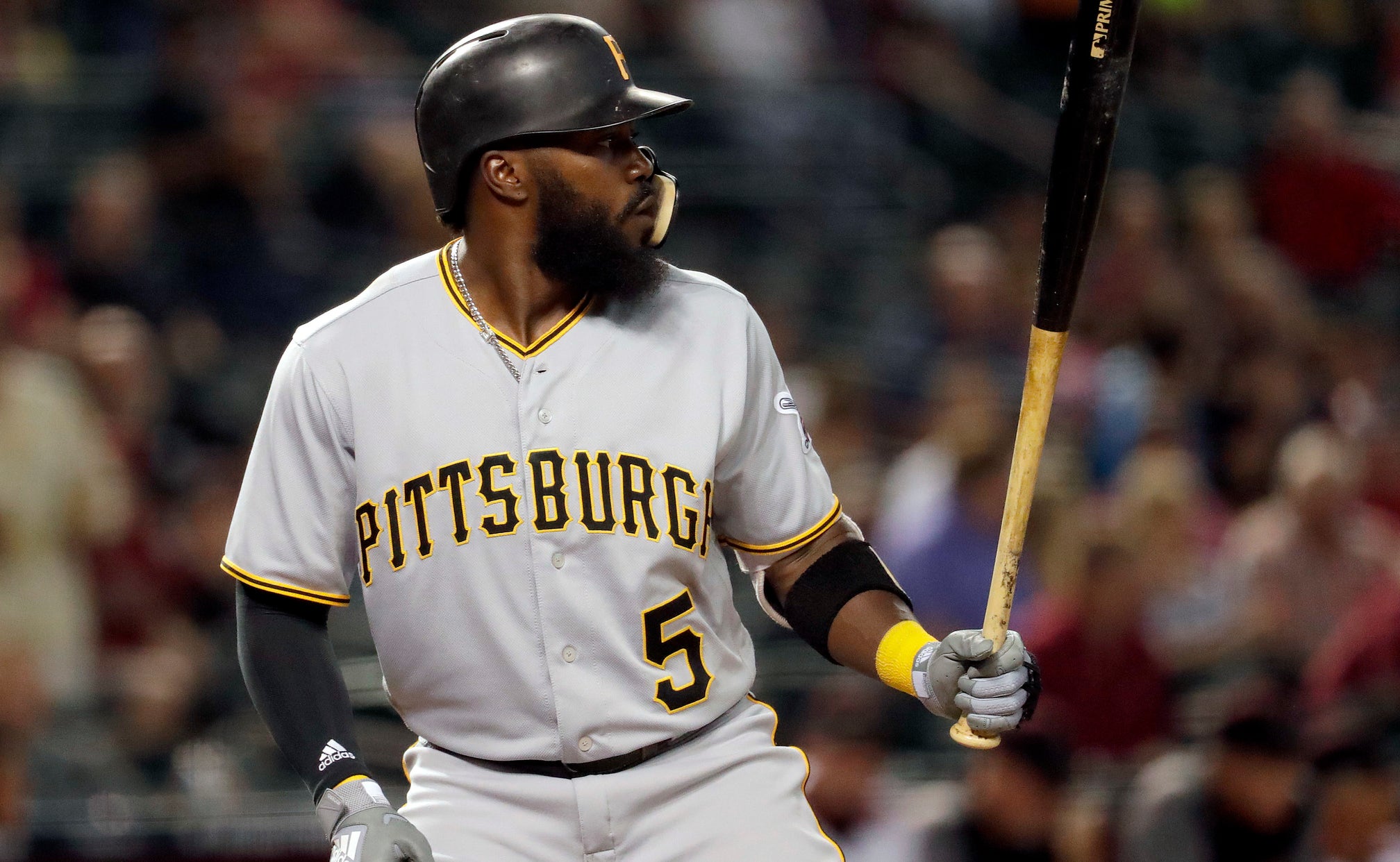 DETROIT (AP) — Free agent Josh Harrison has agreed to a one-year deal with the Detroit Tigers, according to a person familiar with the negotiations.

The person spoke on condition of anonymity Wednesday because the deal was still subject to a successful physical.

The 31-year-old Harrison spent his first eight major league seasons with the Pittsburgh Pirates. He's played second base, third base, shortstop and in the outfield.

Harrison did not have a great 2018 at the plate, hitting .250 with eight home runs and 37 RBIs. He missed time early in the season with a hand injury and ended up playing just 97 games.

The Tigers could end up replicating Pittsburgh's up-the-middle-combination of Harrison and shortstop Jordy Mercer, who signed with Detroit earlier in the offseason .

Harrison hit a career-high 16 home runs in 2017, and he batted .315 in 2014, but he's never played more than 143 games in a season. If he plays well for Detroit, the rebuilding Tigers may be able to trade him for a prospect or two.