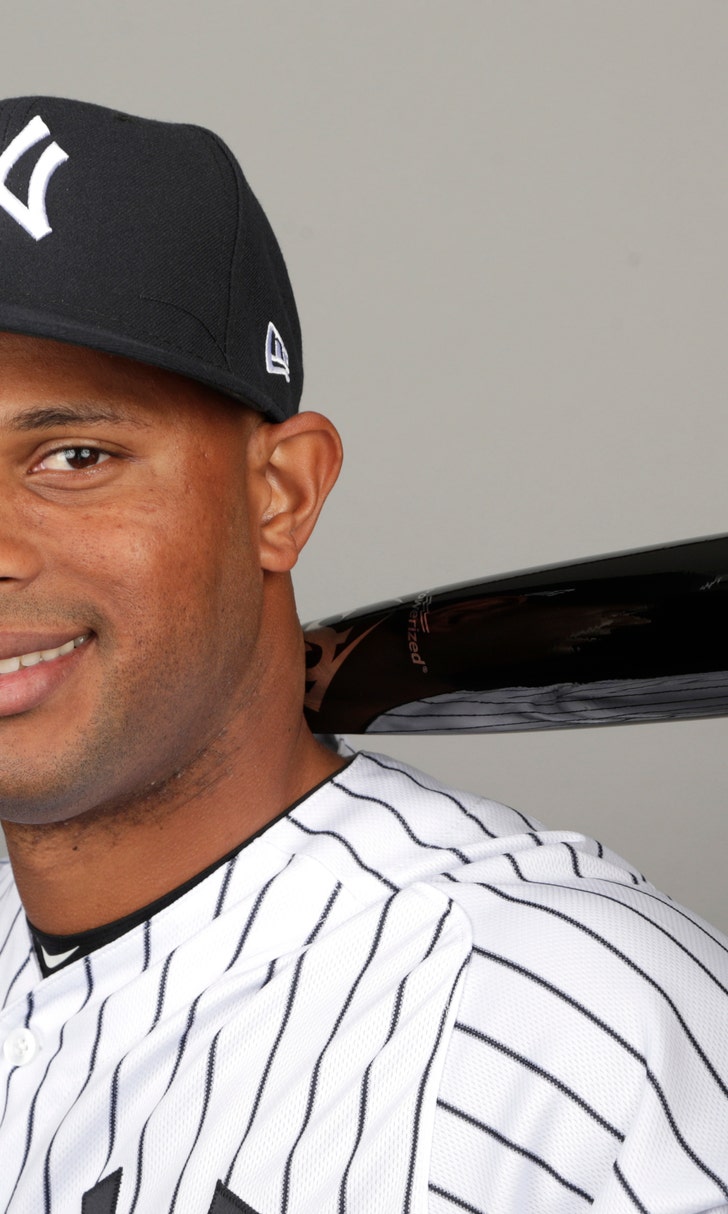 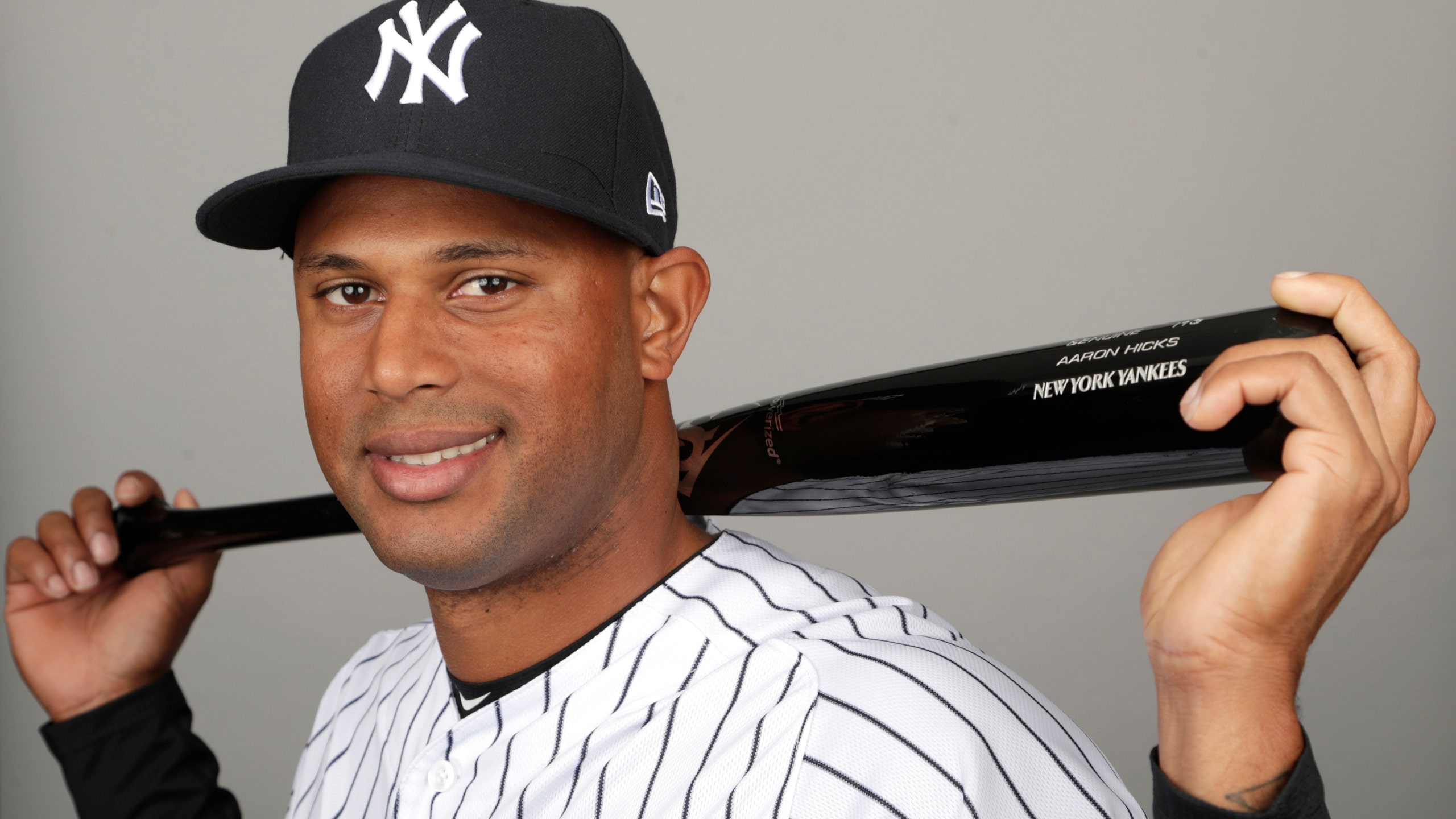 TAMPA, Fla. (AP) — Making another move to keep their core of players together, the New York Yankees agreed to a $70 million, seven-year contract with outfielder Aaron Hicks.

Hicks' agreement adds $64 million in guaranteed money over six seasons and club option for 2026 that could make it worth $81.5 million over eight seasons.

"This is the organization I want to stay with," Hicks said during a news conference Monday. "The team here is a team that I want to be with. I think it has a bright future."

A 29-year-old switch-hitter, Hicks took over as the Yankees primary center fielder last year and set career highs with 137 games, 27 homers and 79 RBIs. He agreed on Jan. 11 to a $6 million, one-year contract and would have been eligible for free agency after this season.

Hicks would get a $1 million assignment bonus the first time he is traded. He receives a hotel suite on road trips.

"There was a lot of people questioning if he'd ever cross into being the player that his draft card said he was capable of being," Yankees general manager Brian Cashman said. "He was hungry to prove otherwise and we were hungry to work with him on it."

Acquired from Minnesota in November 2015, Hicks has been on the disabled list in all six of his big league seasons, nine trips in all for hamstring strains (three times), oblique strains (twice), shoulder, forearm and intercostal strains, and a concussion.

With a $4 million increase in Hicks' average annual value this year, New York's raised its projected luxury tax payroll to about $229 million, well above the $206 million threshold and past the first surtax level. The Yankees would pay a 20 percent tax on the first $20 million above the threshold and at a 32 percent rate on the next $20 million.

"Those are real dollars that have taxable consequences because we're already in a tax threshold, but it's an example of an owner trying to walk that line of the present and the future," Cashman said. "We're lucky that ownership is directing their blessings on a lot of things."

"The last few years because of our efforts to get under the luxury tax and reset that clock prevented us from having any conversions like this with anybody because it was prohibitive," Cashman said. "Since we reset the clock, now we're in a position to be opened minded and try to work through opportunities that may exist."

New York has not given many multiyear contracts to players under its control in recent years, but the Yankees gave right-hander Luis Severino a $40 million, four-year deal on Feb. 15.

Hicks said his son born last month had a lot to do with his decision. "Definitely, now I don't have to worry about buying diapers," a smiling Hicks said. "I'm extremely excited about that."

Hicks acknowledged the role his former teammate with the Minnesota Twins, Torii Hunter, played in his career. "One of my mentors for believing in me and getting me started on the right track to becoming a better player," Hicks said. "I owe a lot to him."

Former Yankees pitcher Andy Pettitte has been hired as a special adviser to Cashman. Pettitte, 46, said he did talk recently with former teammate and Miami CEO Derek Jeter about a similar role with Marlins. "Nothing really went that far," Pettitte said. Pettitte was a five-time World Series champion and three-time All-Star with New York. He pitched for the Yankees from 1995-03, spent three years with his home-state Houston Astros, then pitched for the Yankees from 2007-13. Former Yankees' catcher Jorge Posada is at spring training as a special adviser to Jeter.