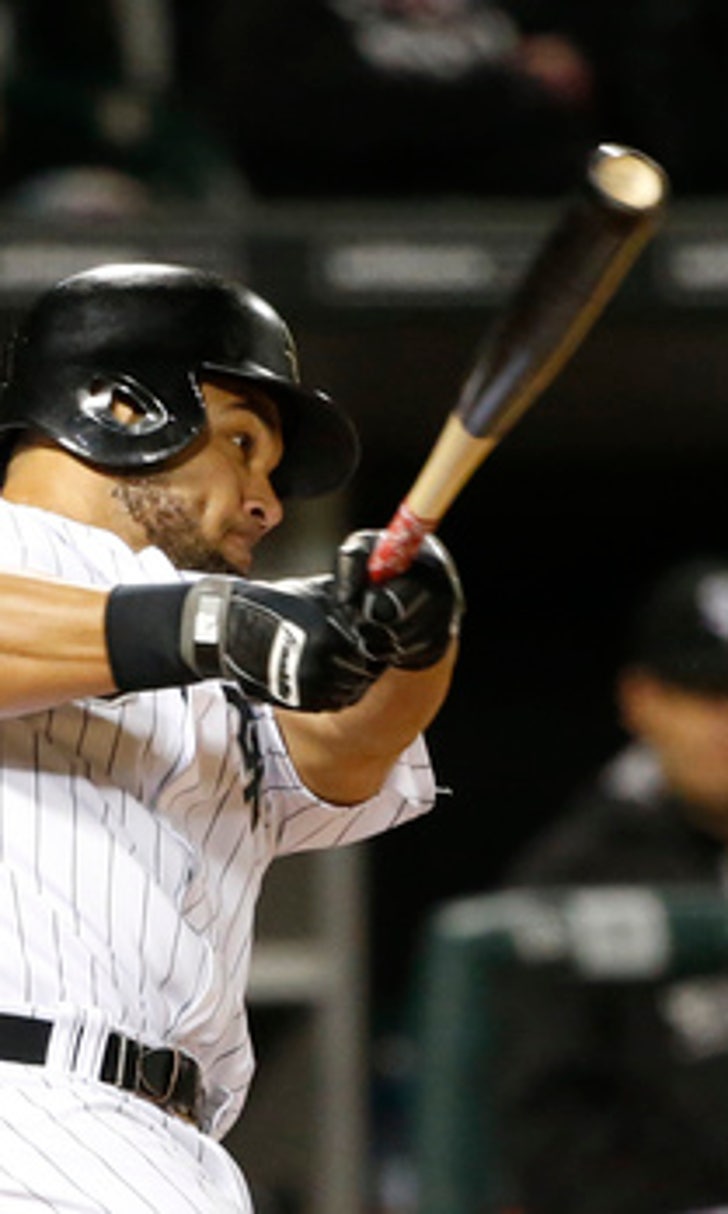 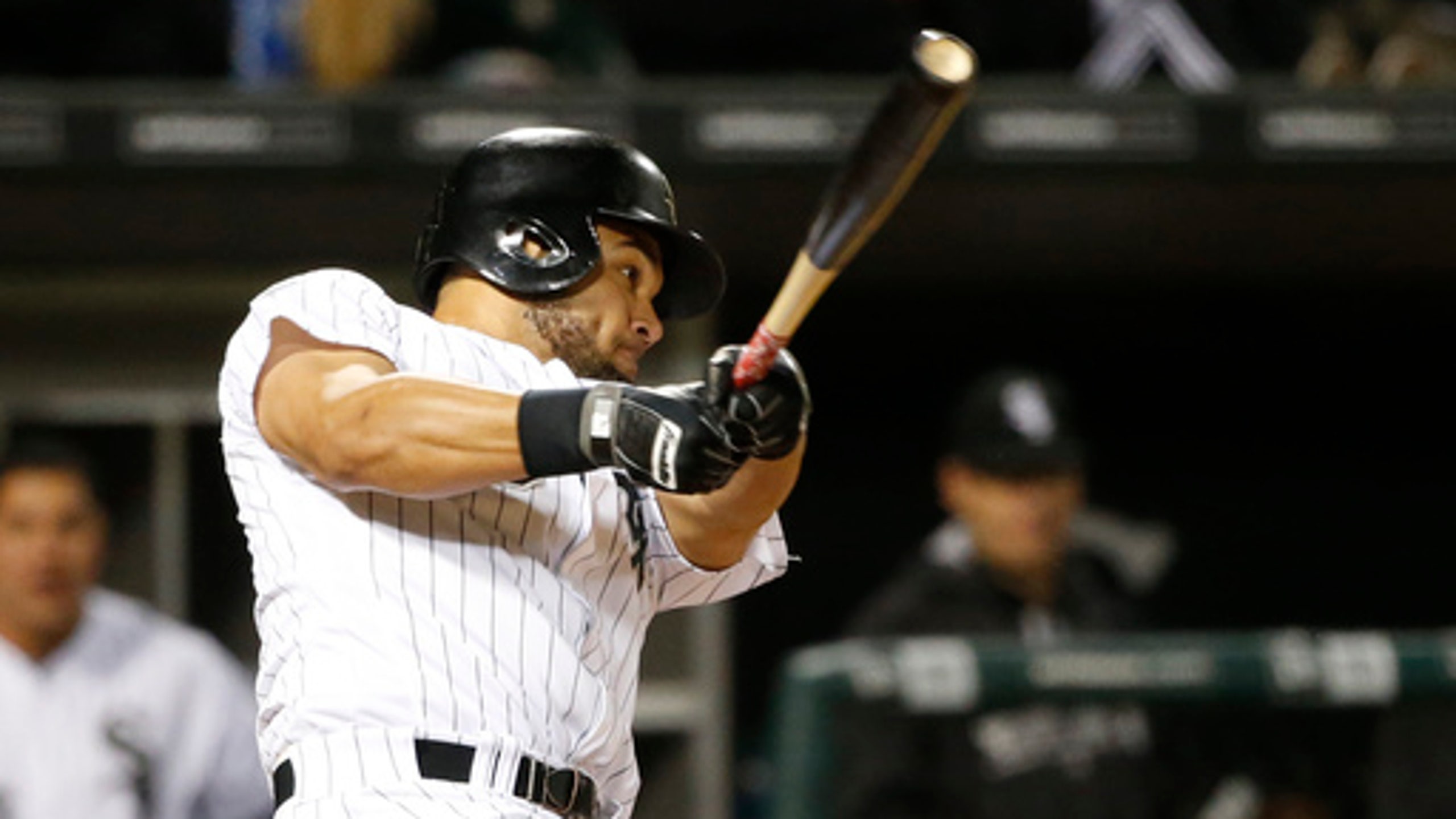 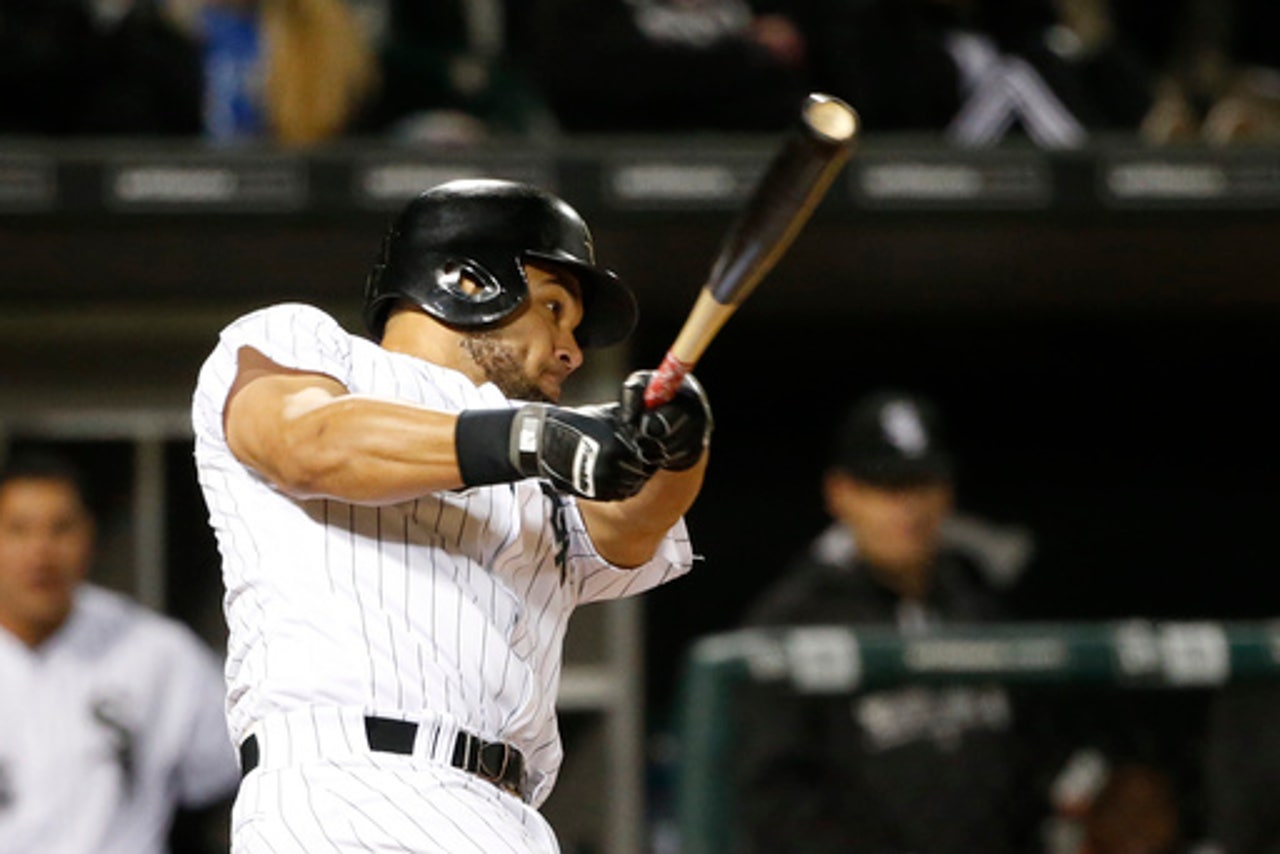 CHICAGO (AP) Even though his Houston Astros remain in last place in the AL West, manager A.J. Hinch believes the team has shaken off a slow start.

Jose Altuve had three hits and two RBIs, Colby Rasmus and Jason Castro each had a solo home run and the Astros beat Chicago 5-3 on Wednesday night despite the White Sox turning their second triple play of the season.

''Records are cumulative,'' Hinch said. ''Ours isn't pretty or where we want it to be right now, but that doesn't mean we're not a good team. I'll take our team against any of these guys.

''I do believe we are playing better baseball.''

Jose Abreu went 2 for 4 with two RBIs for Chicago, which has dropped a season-high four straight and six of seven overall.

Ace Chris Sale will attempt to win his ninth straight start to begin the season in the finale of the three-game series.

Doug Fister (4-3) allowed three runs on nine hits in 6 1/3 innings to get the win. Luke Gregerson, who had blown three of his last four save chances, got the final three outs for his ninth save.

''Closer's duty has no room for error,'' Hinch said. ''When you have a couple of tough days, the whole world knows about it. I have no doubt in Luke Gregerson. He's got a calm heartbeat, he comes to work every day ready to pitch and him coming back tonight after a tough night is no surprise.''

The White Sox turned a 5-4-3 around-the-horn triple play in the eighth inning.

Mat Latos (5-1) suffered his first loss of the season, but the right-hander has been slumping for four straight starts

Latos, though, doesn't believe he pitched that badly on Wednesday.

''The line looks like crap -five innings, five runs, 11 hits - but the positive on it is all the weak base hits and it's just part of the game,'' he said. ''It sucks. It's not that the way I want to go. I'm tired of giving up runs, frustrated and can't do nothing about it.''

Houston rookie Tony Kemp didn't waste any time recording his first major league hit. Kemp, who made his debut Tuesday night as a pinch runner, doubled to left field in his first at-bat in the second inning. For good measure, Kemp added a single in his second at-bat in the fourth.

In the eighth inning, after Kemp and Altuve led off with walks, George Springer hit a grounder near the third base line. Frazier fielded the ball and stepped on third before throwing to second baseman Brett Lawrie, who fired to first to complete the triple play.

''The ball landed foul and ricocheted back fair,'' Frazier said. ''If you see on the replay, it's a pretty easy hop for me, and I'm not second-guessing. Just going for two and then getting the one there.''

Chicago also completed one against Texas on April 22 in the seventh inning, an unusual 9-3-2-6-2-5 triple play.

It's the first time the White Sox have had two triple plays in a season since 2006. The last major league team to have two in a season was Philadelphia in 2007.

White Sox: Frazier was back in the lineup after sitting out Tuesday's game with flu-like symptoms. ... RHP Nate Jones, who left Tuesday's game after being struck by a line drive on the inside of his left foot, was available on Wednesday.

White Sox: LHP Chris Sale (8-0, 1.67) looks to become the first nine-game winner in the majors this season. Sale is the fourth White Sox pitcher to win his first eight starts.