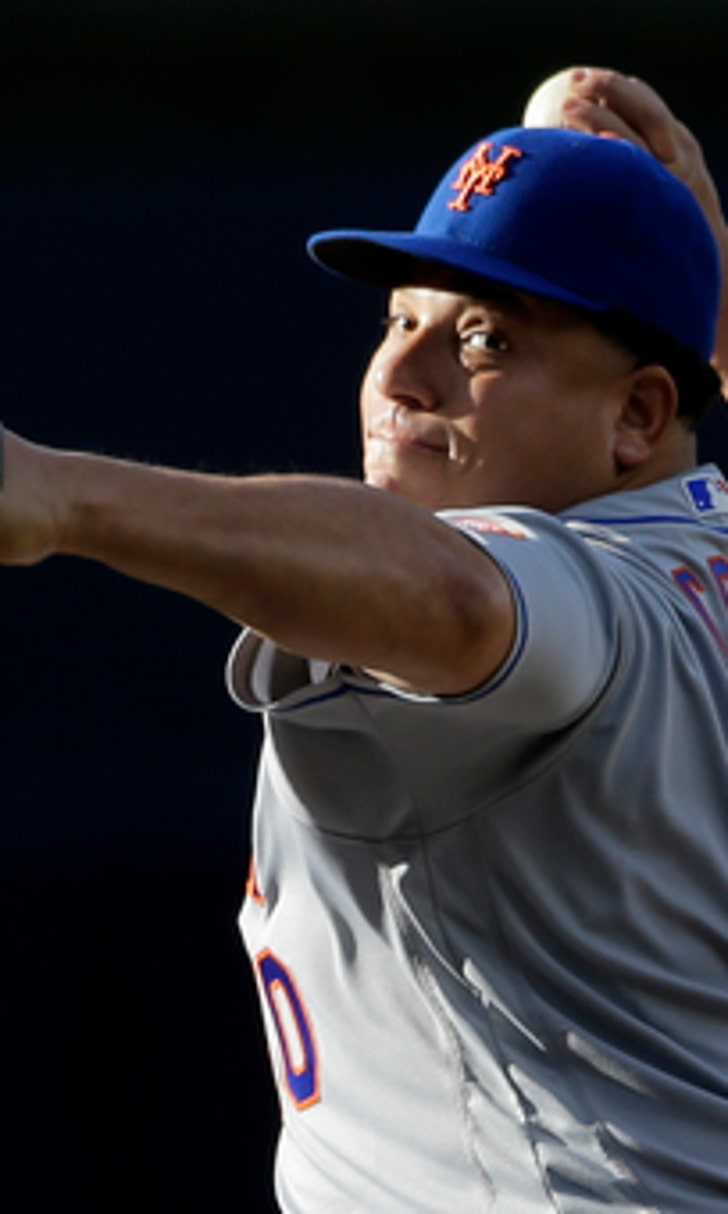 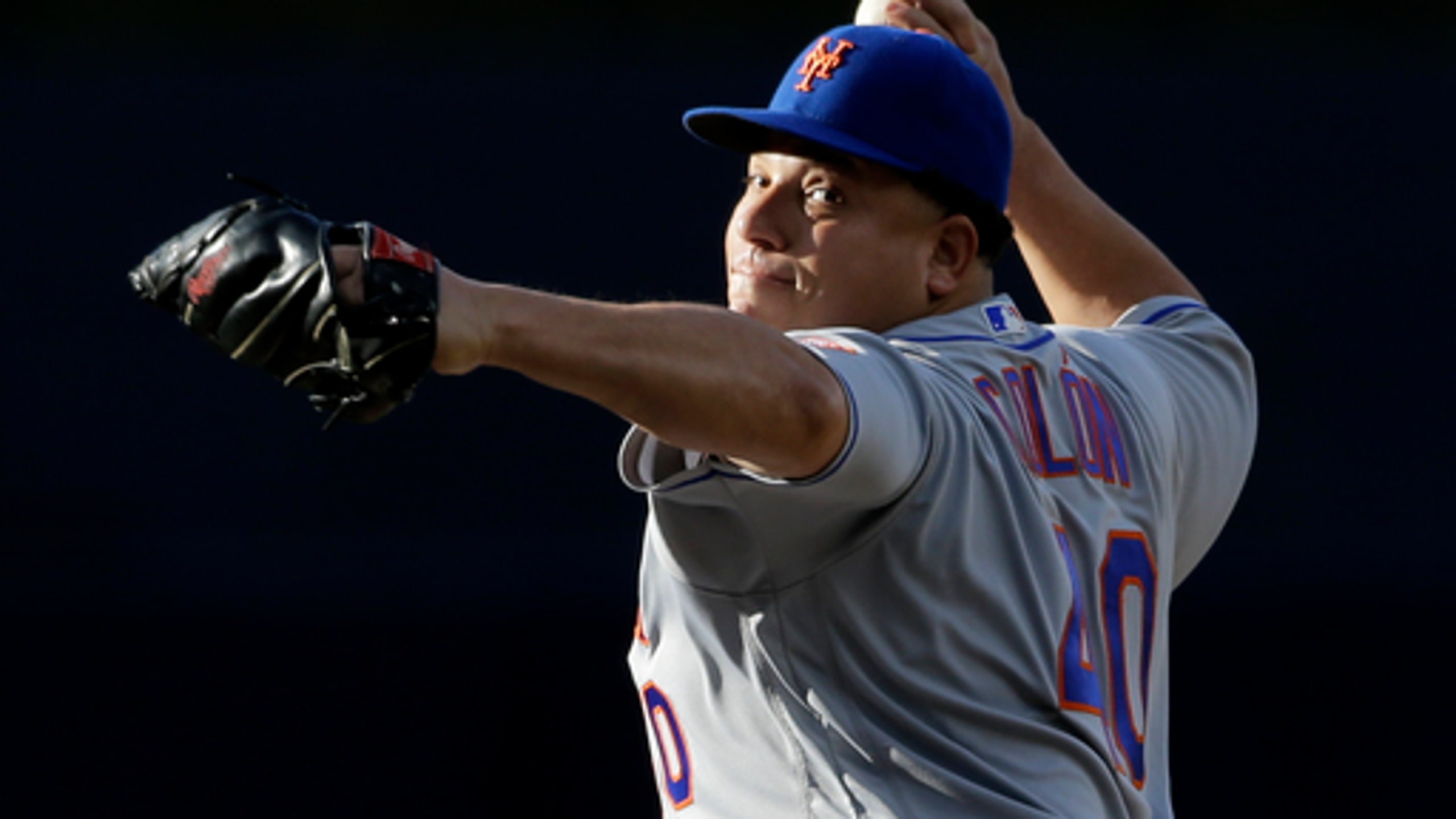 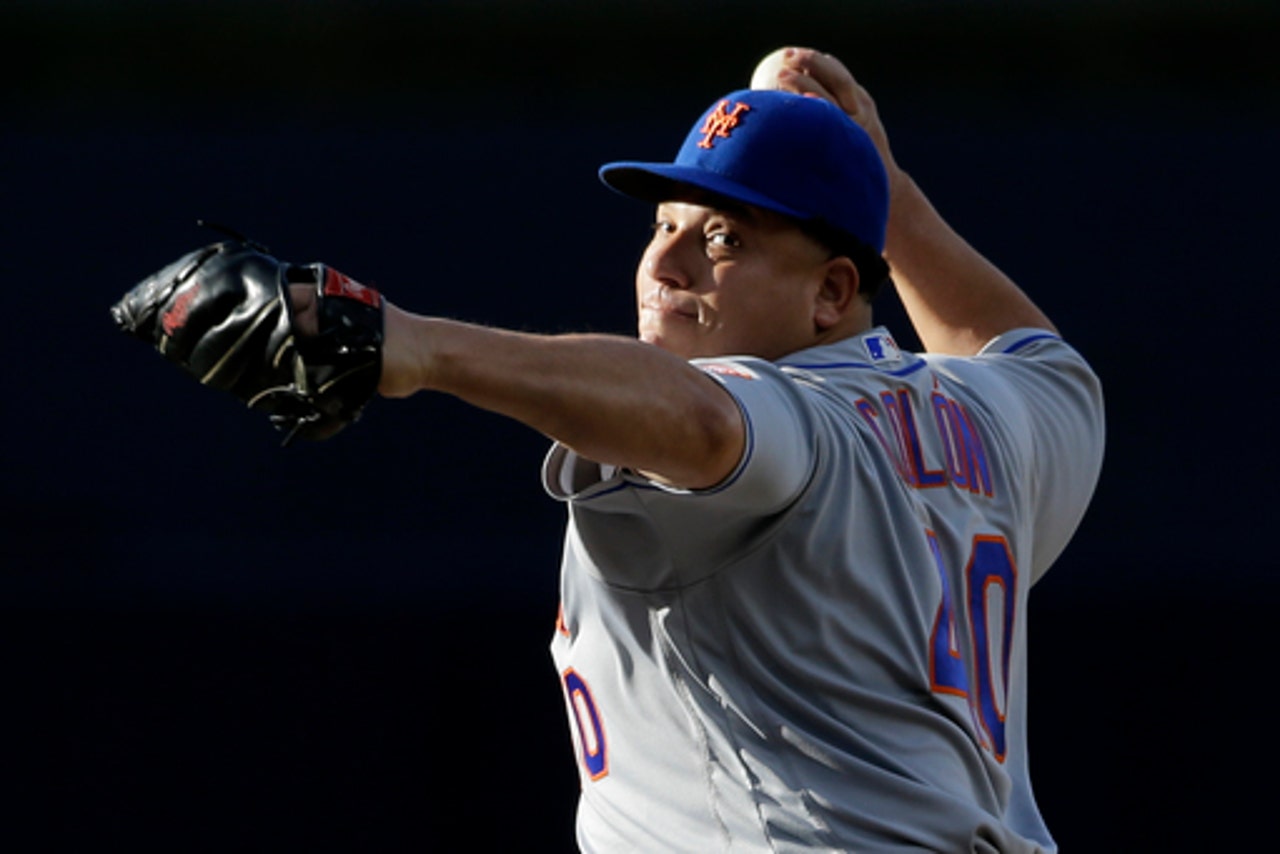 Colon launched a two-run shot in the second inning off San Diego's James Shields. The impressive drive hit the lower balcony on the Western Metal Supply Co. brick warehouse in the left-field corner at Petco Park to give the Mets a 4-0 lead.

Randy Johnson hit his only homer shortly after turning 40 in 2003. He was the oldest to finally hit a home run before Colon.

Colon watched the ball all the way, and didn't toss his bat until he was well over halfway to first base. The portly pitcher's trot around the bases took about 30 seconds.

When he returned to the dugout, his teammates were hiding in the tunnel before coming out to mob him.

Colon hasn't had to worry about his hitting. He won the 2005 AL Cy Young Award while with the Los Angeles Angels, and is a three-time All-Star.

Before his home run, he was a career .089 hitter in 225 at-bats, striking out 119 times. He usually swings hard and his helmet often falls off in the process, frequently drawing cheers and laughs from fans at home and on the road.

Colon's major league debut was April 4, 1997, in a no-decision for Cleveland against the Angels. Franco was his teammate. The opposing manager was Terry Collins, now in his sixth season as the Mets manager.