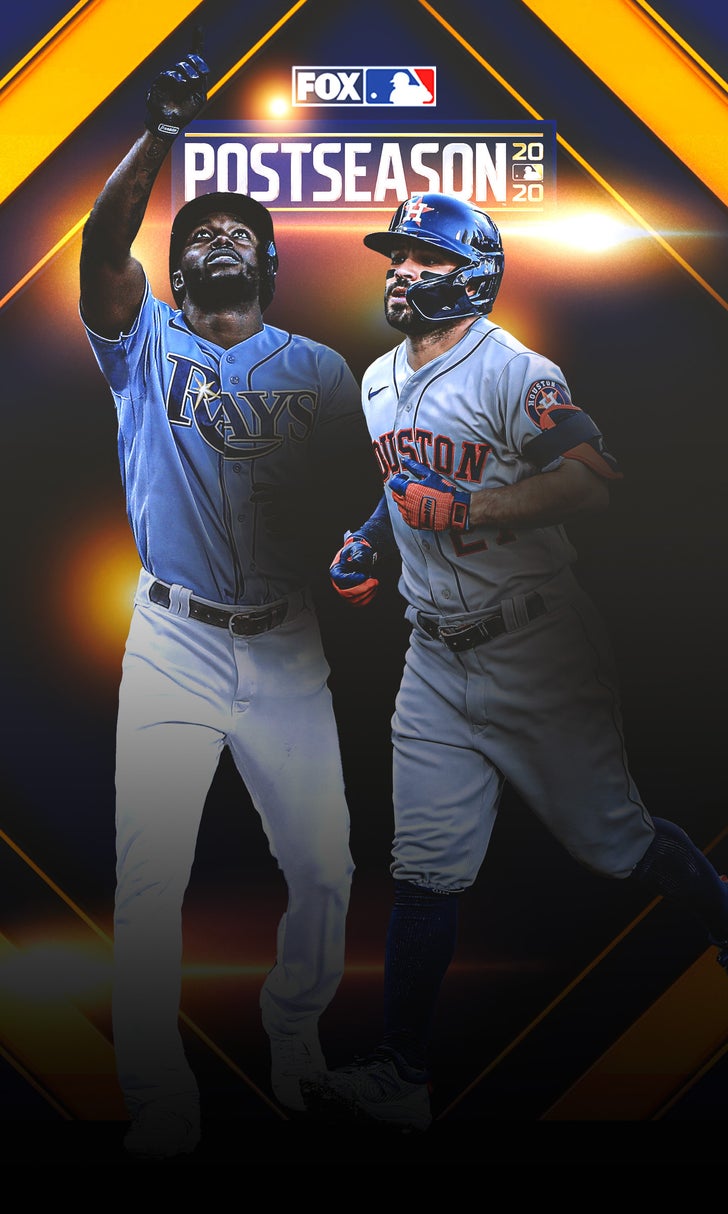 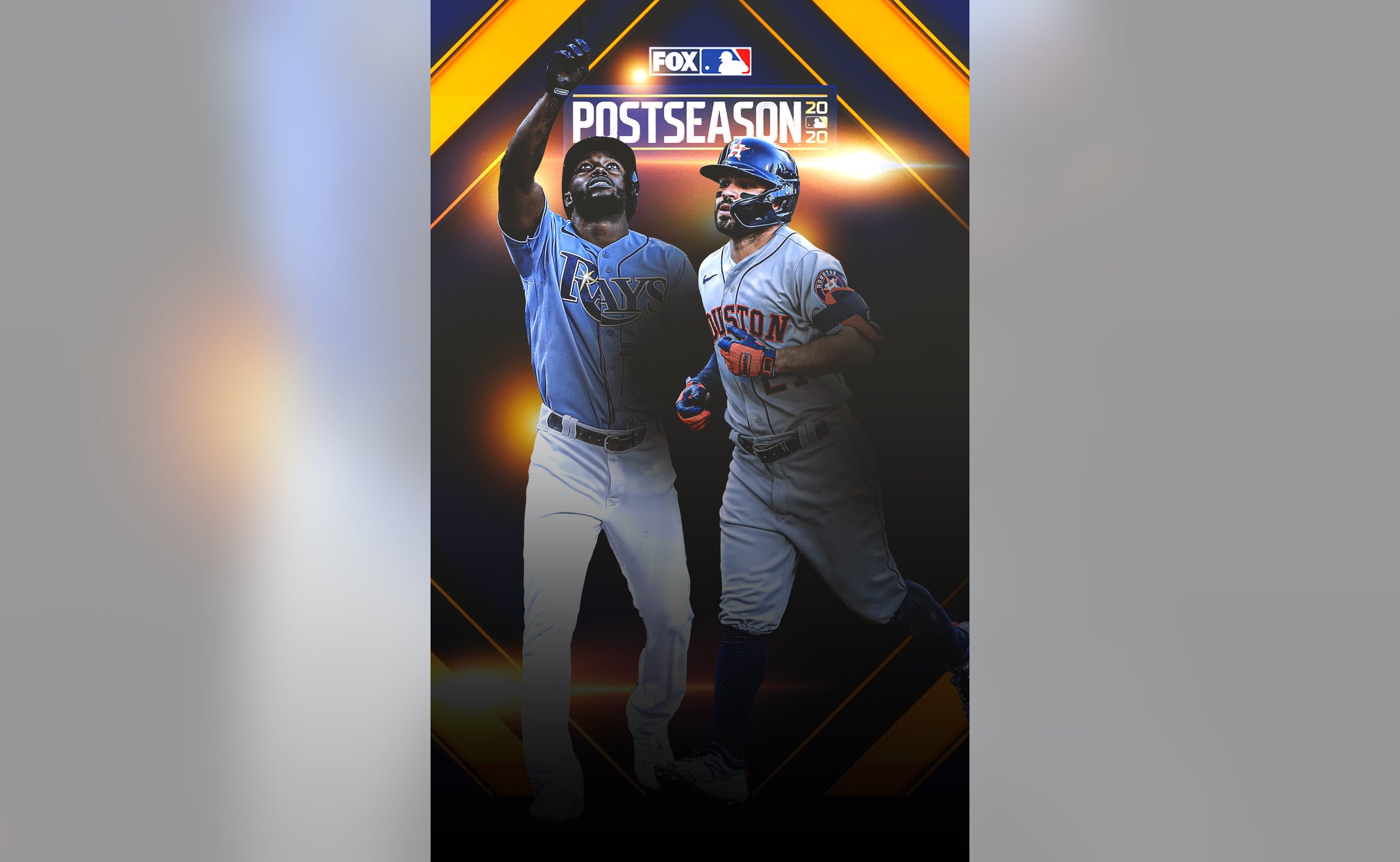 The Tampa Bay Rays held off the red-hot Houston Astros, 2-1, to take Game 1 of the seven-game series on Sunday night.

Here are the three biggest takeaways from ALCS Game 1.

1. Not quite pitch perfect, but good enough

Rays starting pitcher Blake Snell did not have his best outing, giving up six hits and two walks in five innings while allowing Jose Altuve to knock out a solo home run on just his 10th pitch of the evening.

He finished his stint at the mound with just two strikeouts, but he and Tampa Bay were fortunate, as Houston stranded six men on base in his five innings of work.

From there, the Rays were able to lean on four other pitchers from the bullpen and shut down the Astros, with Randy Arozarena's blast helping spur a Tampa rally.

The Astros took the early lead, thanks to that home run from Altuve, which lifted him into rare company.

Yet despite seven more hits, Houston wasn’t able to send anyone else home after that.

The Astros' previous postseason hitting power was all but a distant memory, as Houston left a total of 10 men on base and were 2-for-8 with zero RBI with runners in scoring position.

3. A double play to end the day

The Astros were down by one with the bases loaded, and only one out in the top of the eighth.

But the Rays came up clutch with the play they needed on the first pitch by Diego Castillo to lock up the victory.

Now, Houston goes back to the drawing board while the Rays take a 1-0 series lead into Game 2 of the ALCS on Monday.