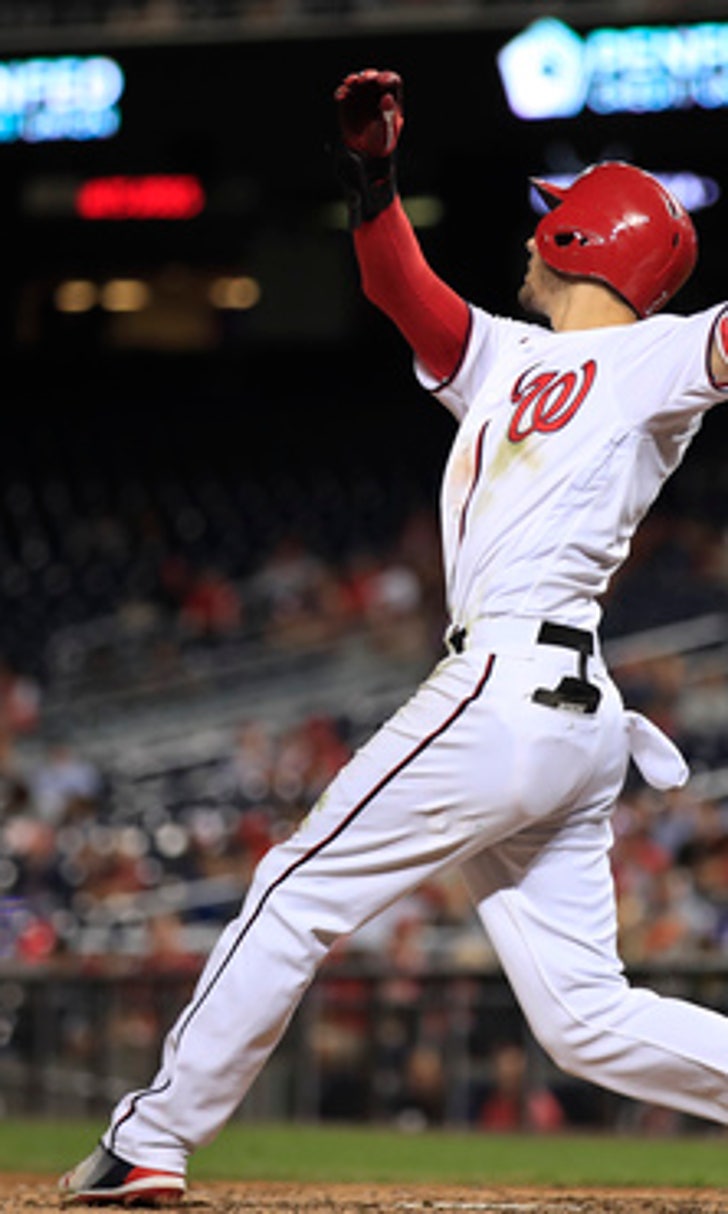 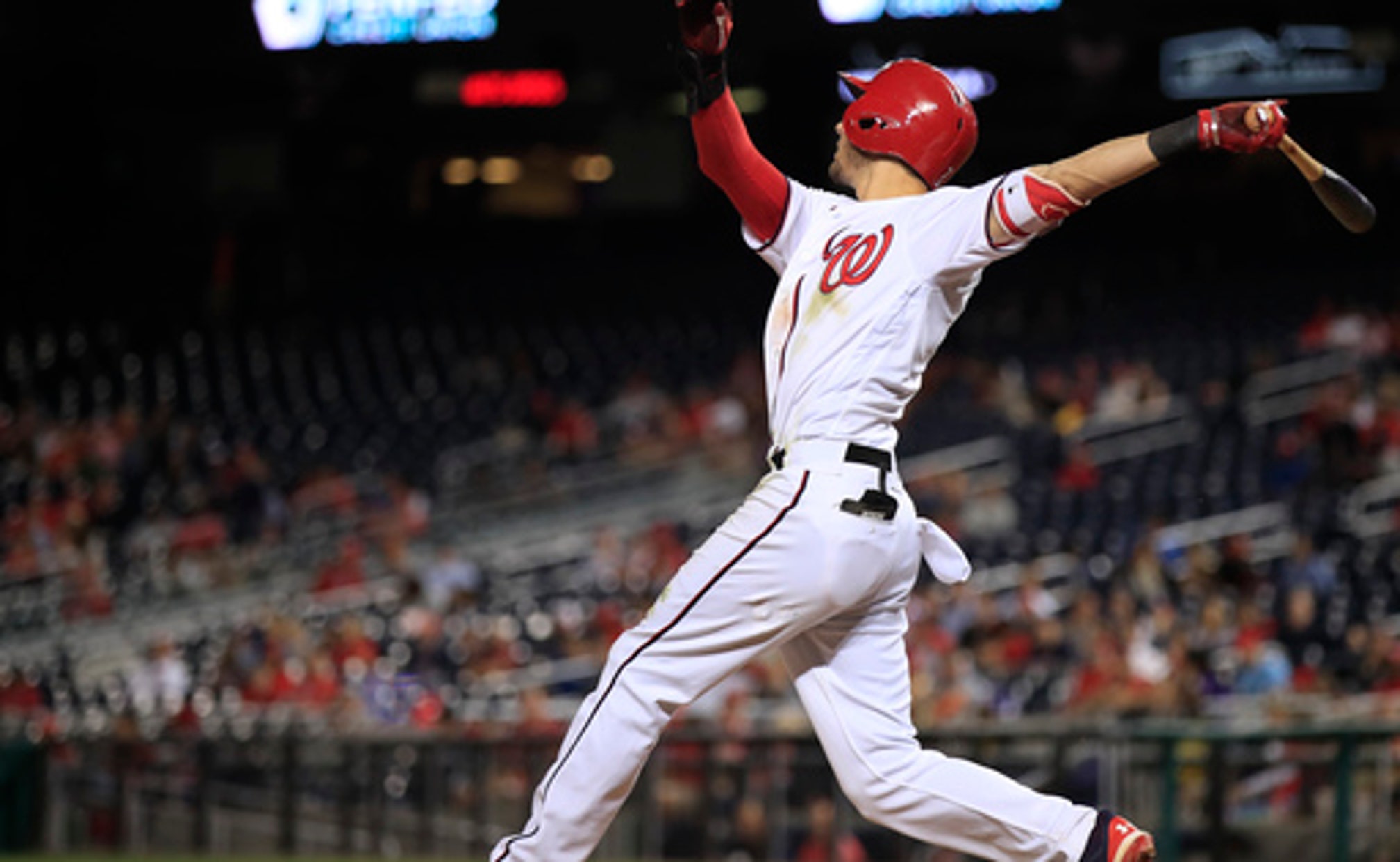 WASHINGTON (AP) Two days after helping the Washington Nationals clinch, the Atlanta Braves kept the NL East champions from taking another step toward home-field advantage throughout the postseason.

Freddie Freeman hit a three-run home run off Gio Gonzalez and Julio Teheran threw seven shutout innings as the Braves beat the Nationals 8-0 on Tuesday night. Gonzalez (14-7) allowed five earned runs on seven hits in five innings and struck out eight but guaranteed his $12 million option for next season with his first out of the game as he reached 180 innings this season.

''Today might have been a little hangover for them, winning the division a couple of days ago,'' Freeman said. ''I think they'll get back on the horse and give us a tougher next two days.''

Gonzalez and manager Dusty Baker didn't want to call it a post-clinching letdown because it would take credit away from Atlanta, which came back to beat the Miami Marlins on Sunday to give the Nationals the division title .

The Nationals lost for just the second time in eight games and were unable to further close the gap on the Los Angeles Dodgers for the best record in baseball and home-field advantage in October.

''The playoffs are big on focusing on the small things,'' catcher Matt Wieters said. ''We can shore up some things that we can help to where maybe we can scratch a couple runs across that will be tougher to come by when October's around.''

Freeman was 3 for 5 and had a double to go along with his home run to center. Ozzie Albies went 3 for 5 with a home run, extending his hitting streak to 10 games.

''Julio's been pretty good here the last few times,'' Atlanta manager Brian Snitker said. ''He's got a lot of support. Been really good, really efficient. Stuff's been really good. He's reaching back and getting a little extra when he needs to.''

Baker said the Nationals hope to ''step up'' Bryce Harper's baseball activities with the hope of getting him back for the postseason. Harper has been out since mid-August with a significant bone bruise in his left knee and has no timeline to return.

''What's next is hopefully have him start hitting and see how his legs feel because running and sliding and cutting and dodging's going to be the thing,'' Baker said. ''He's progressing. I got my trainers (to) let me know when he's really progressing because you don't want to force him to progress because that leads to regression.''

TEHERAN DOES IT AGAIN

By picking off Trea Turner at first base in the third inning, Teheran added to his already impressive resume in that department. Teheran has picked off a major league-best 26 runners since 2013, well ahead of R.A. Dickey with 14.

Braves: OF Matt Adams was out of the lineup after right hamstring tightness forced him out of a game Sunday. Snitker said Adams described the injury as a cramping feeling and wanted to give him another day because there's still tightness when hitting.