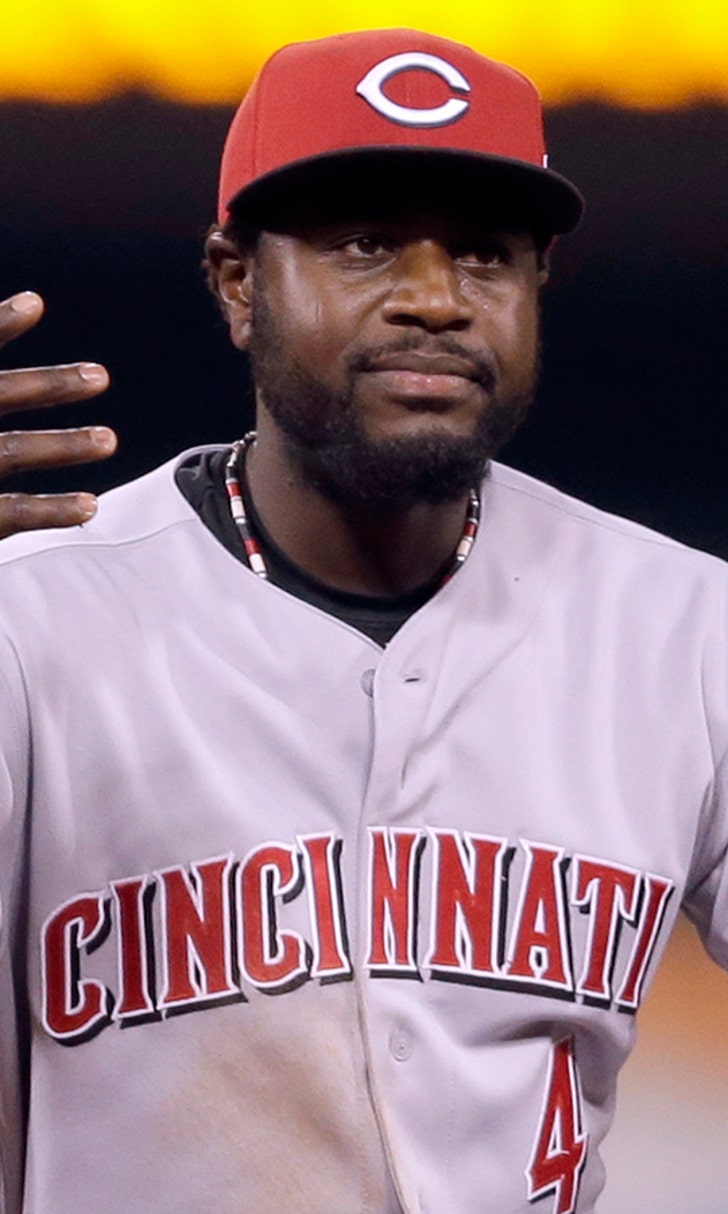 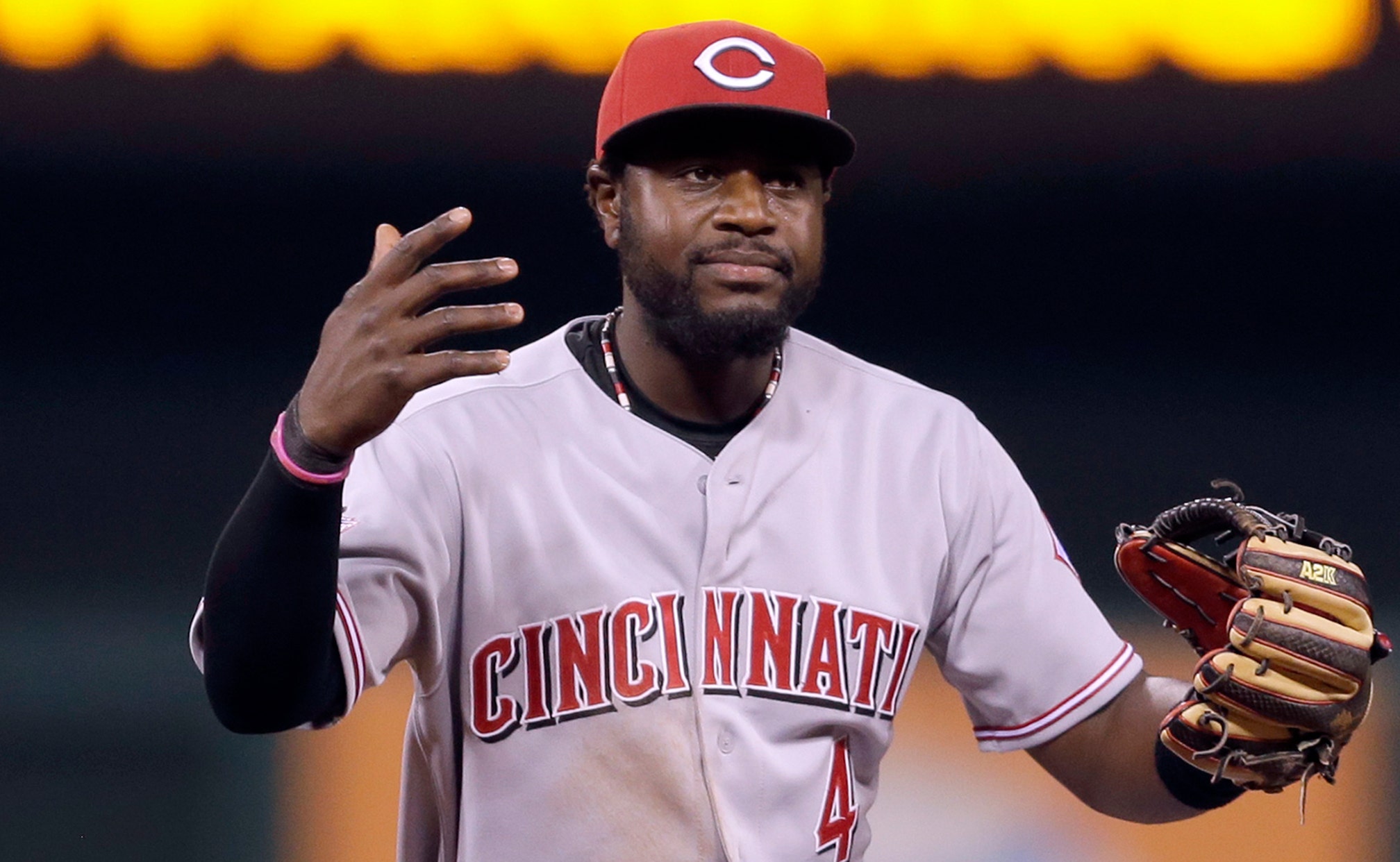 After an offseason of vetoes, Brandon Phillips expected to start for Reds 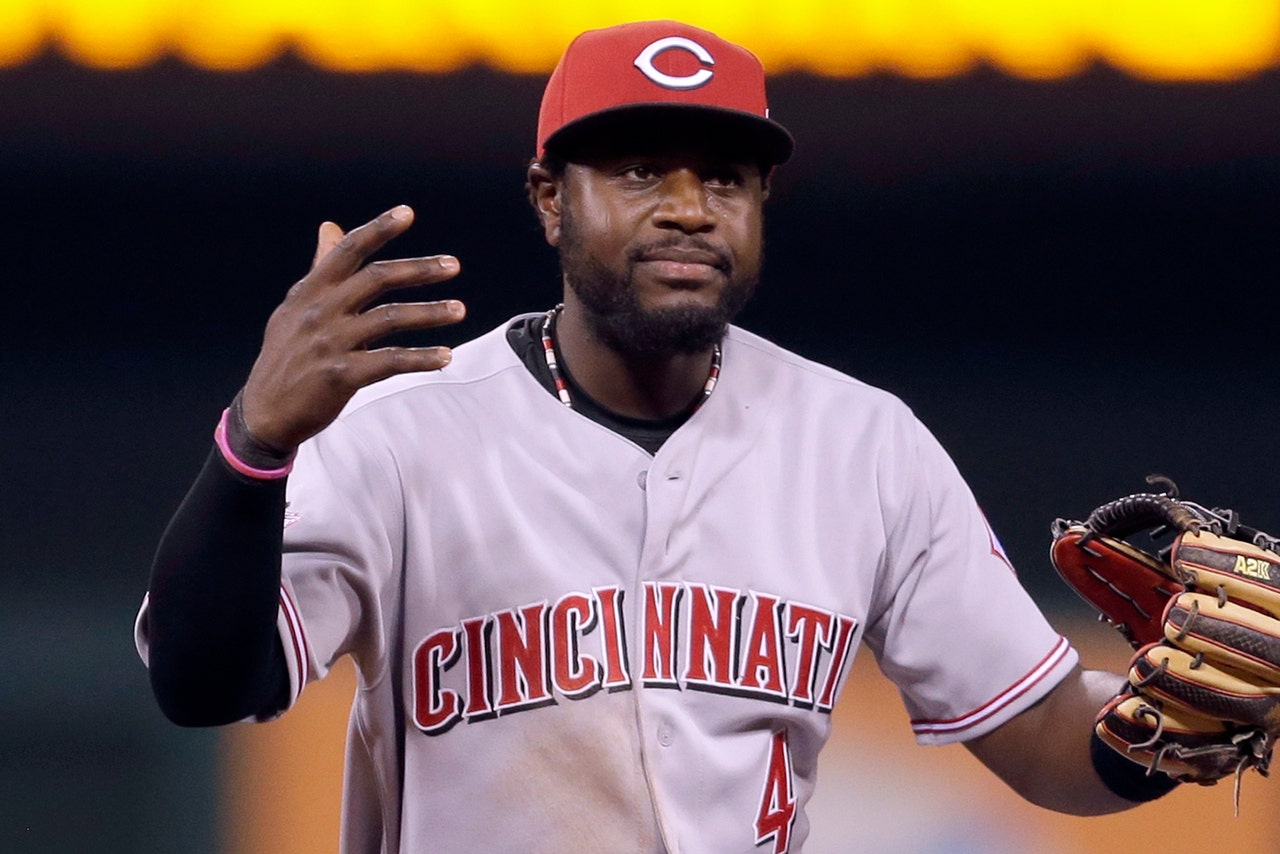 Despite the team's best efforts to trade him, Brandon Phillips will be in a Cincinnati Reds uniform in 2016.

According to The Cincinnati Enquirer, the second baseman has used his no-trade clause to veto trades to the Nationals and Diamondbacks.

The Reds have acquired their second baseman of the future in Jose Peraza, but according to manager Bryan Price, Phillips will the be the starting second baseman in 2016.

“It looks like Brandon is with us. Brandon, for me, is a second baseman of tremendous value and talent, it’s hard to just assign someone else that job,” Price said via the Enquirer. “If Brandon’s with us, I expect him to be playing second base.”

The Reds, of course, are going through a rebuild. Phillips would have been an ideal trade piece, given that he's still under contract through 2017 and owed $27 million over those two seasons.

It looks like the Reds have given up on trading him, however.

“I haven’t had any discussions since the Arizona thing and he didn’t accept that one,” president of baseball operations Walt Jocketty said.