Better known for (1) an ageless, elastic arm; (2) his portly physique; and (3) a tendency for his batting helmet to fly off his head while taking wild cuts at the plate, Colon did the impossible on Saturday by hitting a 365-foot, two-run homer to left field at Petco Park.

It's one of the top highlights from the young MLB season. After the shot, Colon trotted out of the box and made his way around the bases slowly, eventually touching the plate after 30.5 seconds. Sure, he was in no rush, but that's a very long trot. In trying to find some greater context for the 30.5-second mark, we turn to some other sports moments that registered in a similar time.

Time elapsed: Approximately 28 seconds. Gibson was suffering from knee and hamstring injuries at the time.

2. The U.S. men's national soccer team's first goal by Clint Dempsey in its opening-round match against Ghana at the 2014 World Cup 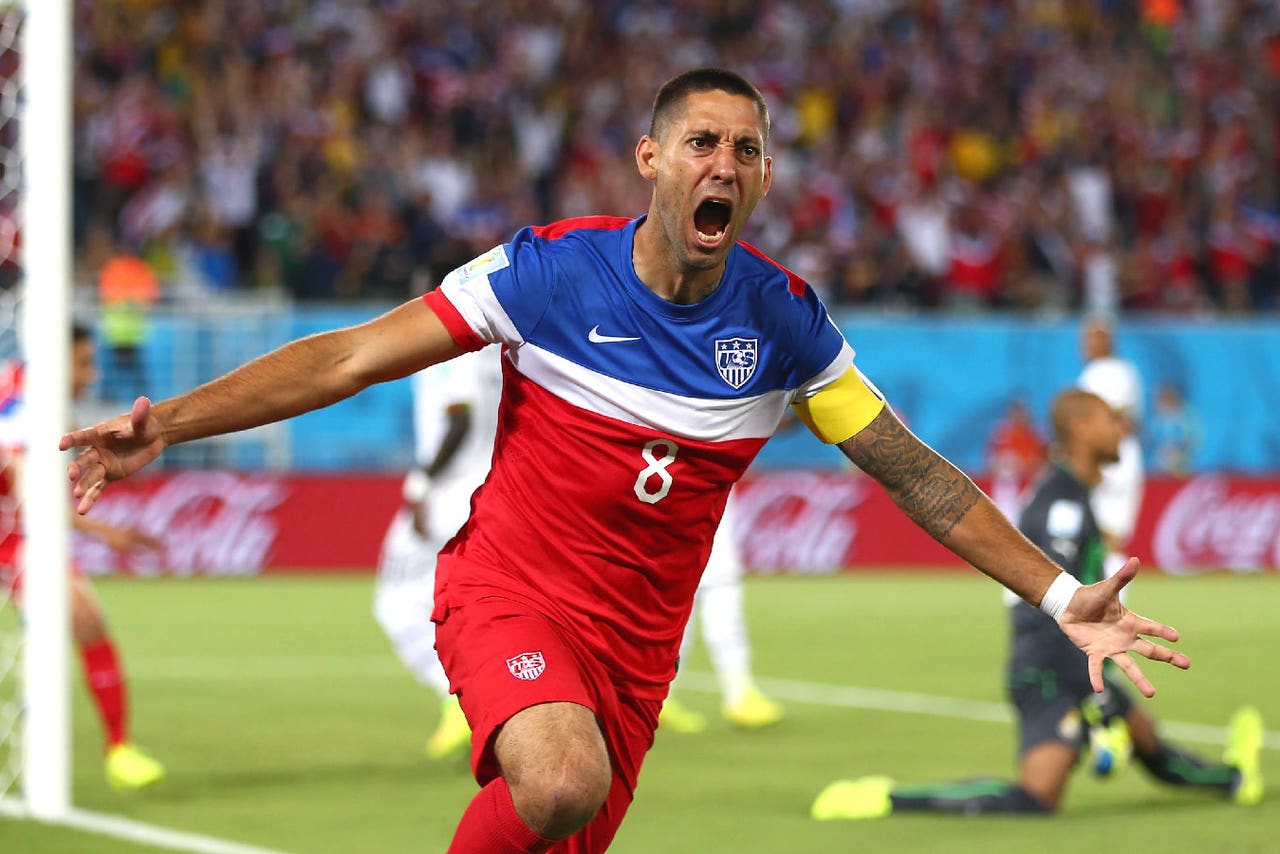 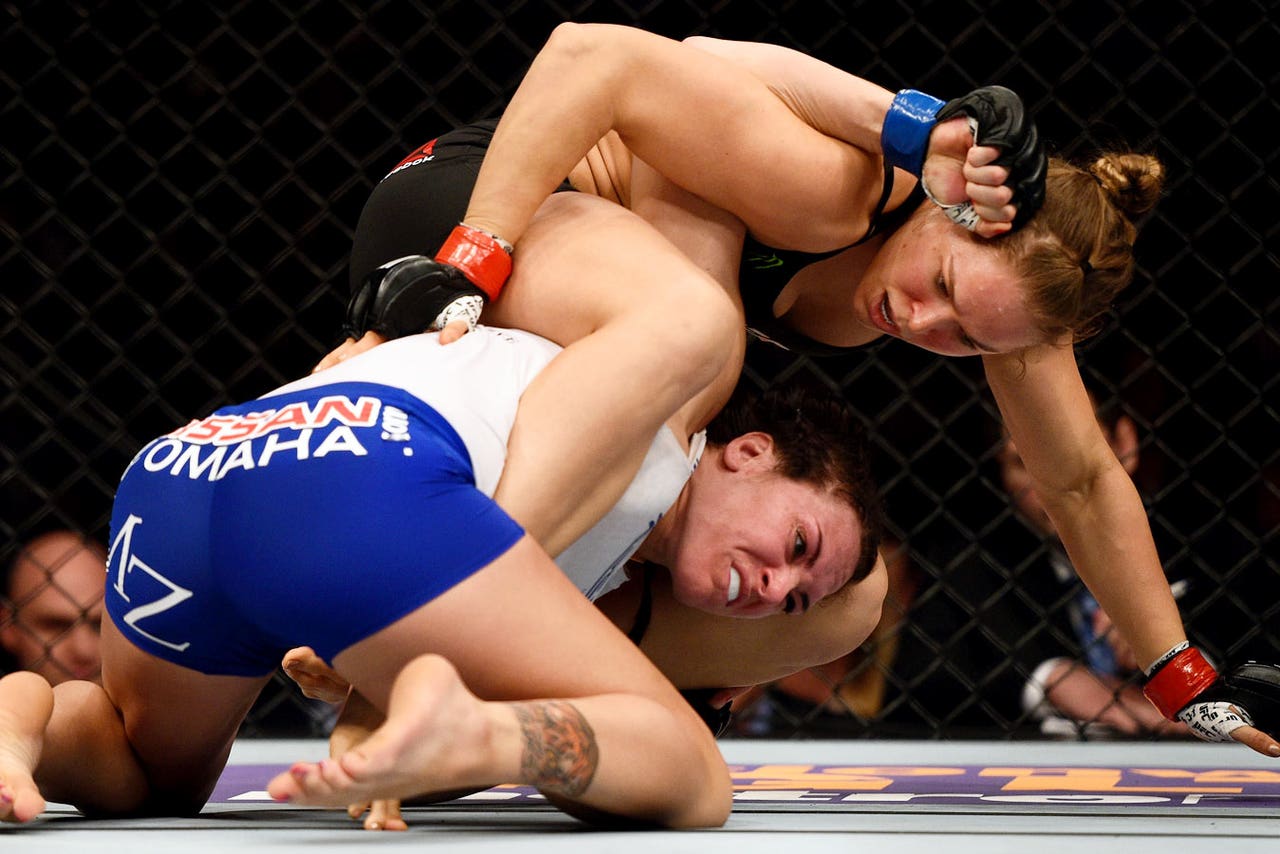