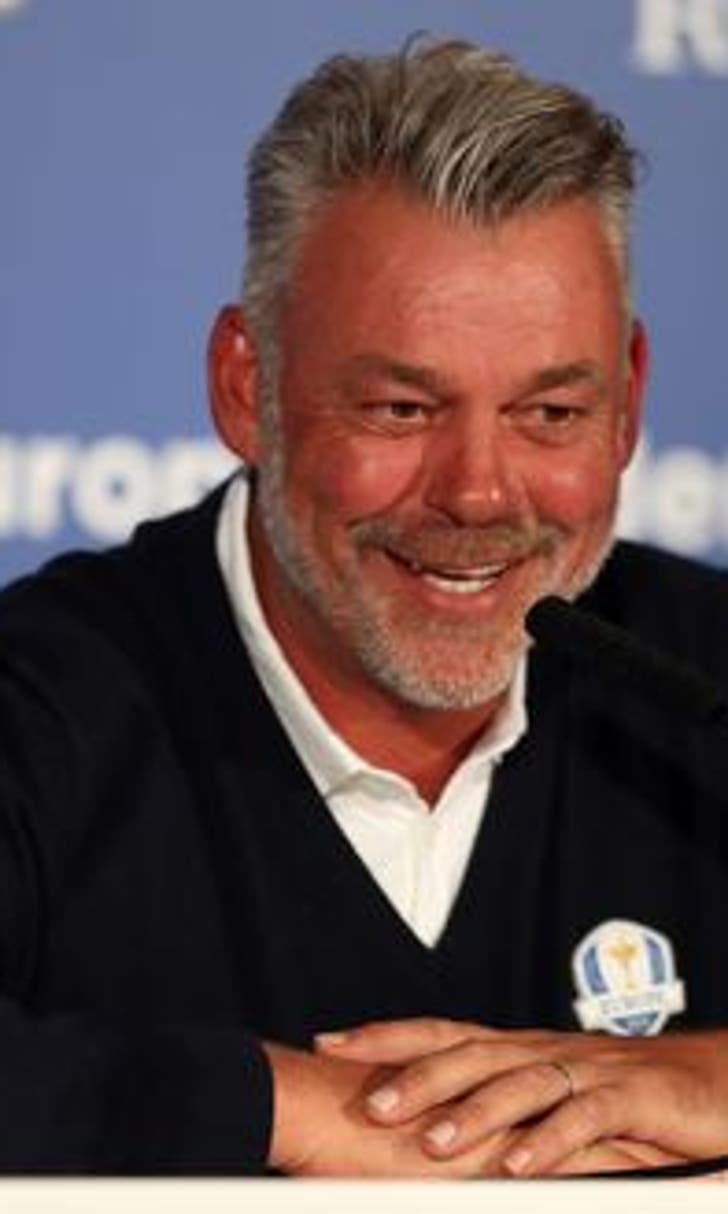 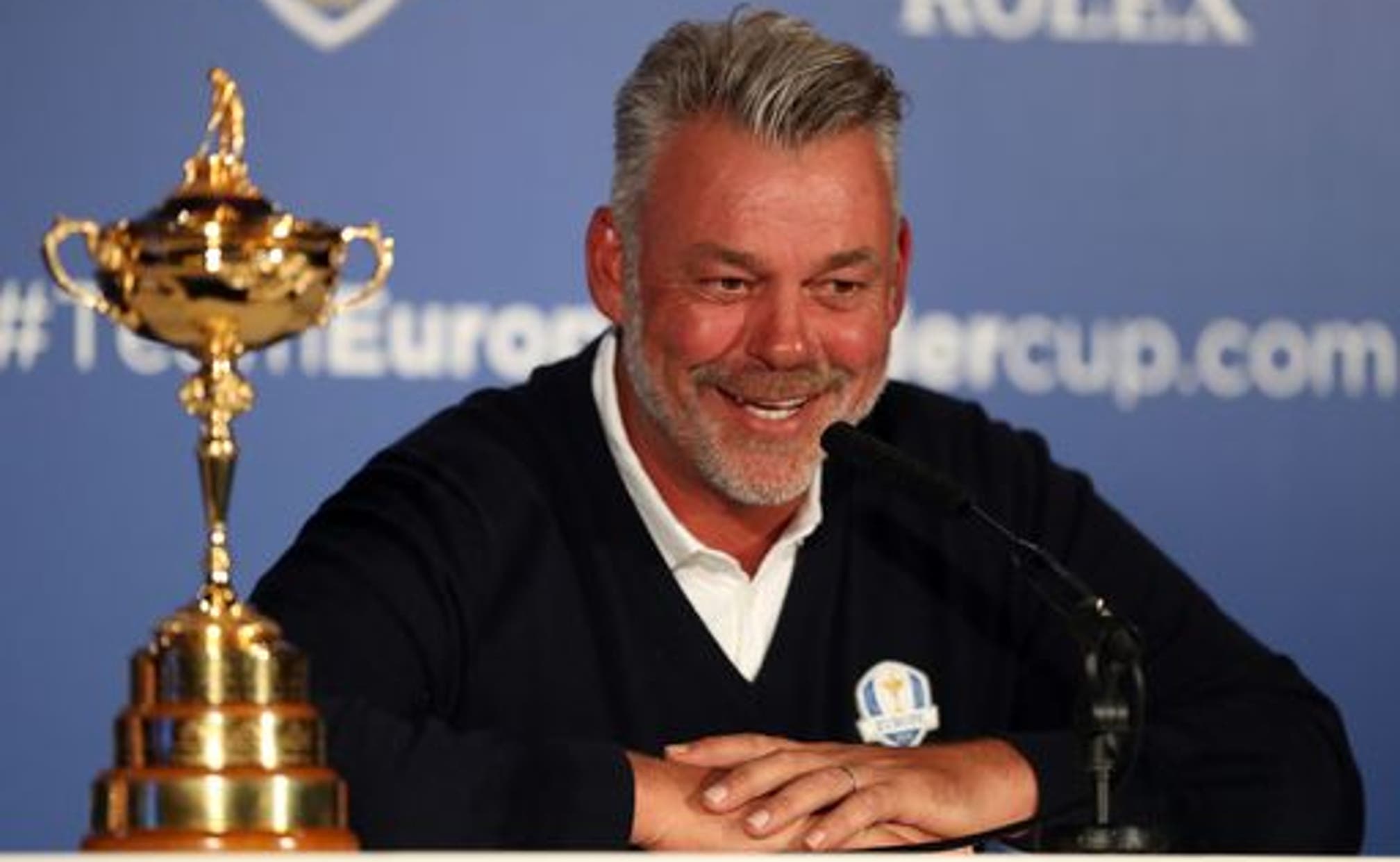 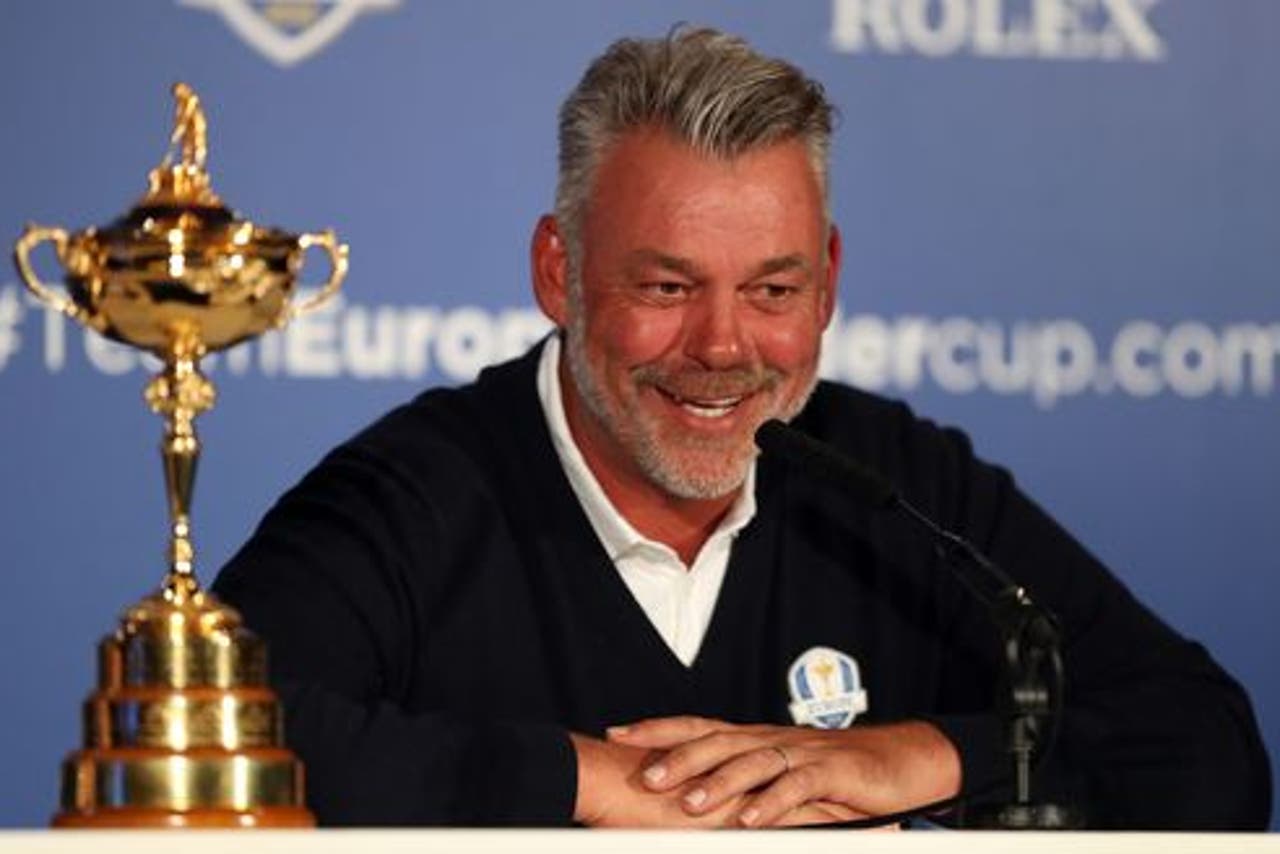 Lee Westwood, Martin Kaymer and Thomas Pieters will fill out the European team as Darren Clarke's captain's picks for the Ryder Cup at Hazeltine from Sept. 30-Oct. 2.

Clarke announced his choices at the European Tour headquarters at Wentworth on Tuesday.

Westwood and Kaymer, both former top-ranked players, were widely expected selections and provide experience to a European team that contained five Ryder Cup rookies among its automatic qualifiers.

It will be Westwood's 10th straight Ryder Cup, while two-time major champion Kaymer made the putt that ensured Europe would retain the cup at Medinah in 2012.

Pieters is another rookie but a form player in European golf after winning the Made in Denmark tournament last week, and finishing fourth in the Olympics.