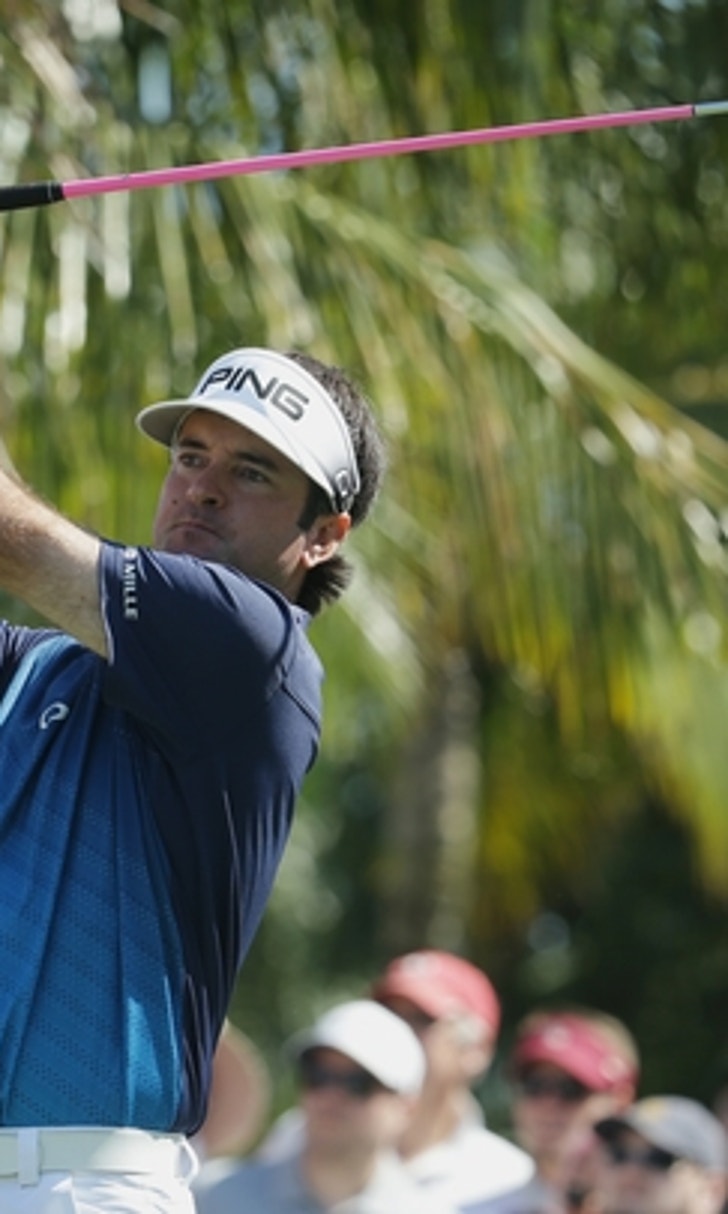 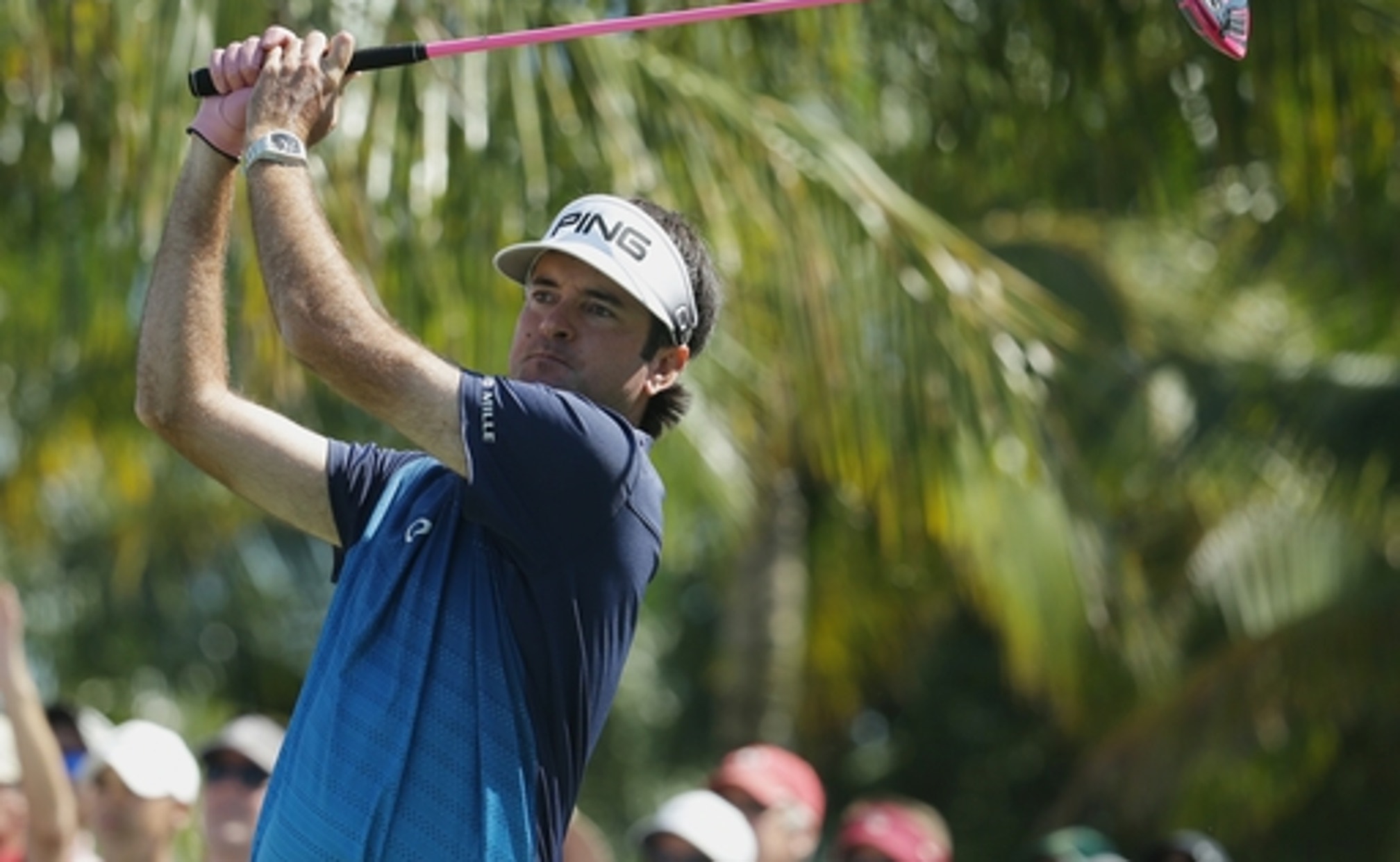 Watson goes to Bay Hill to explain why he's not playing 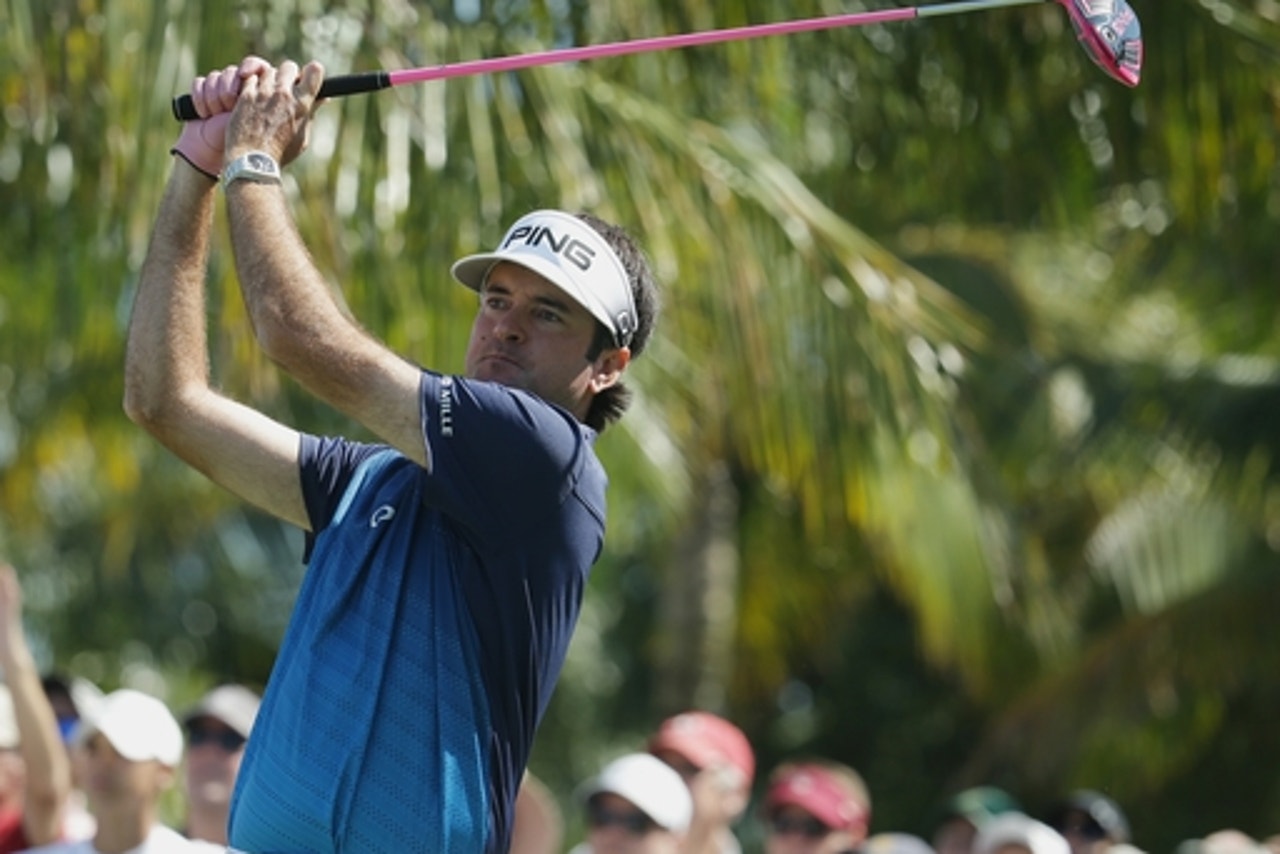 Watson decided to pull out late last week after feeling a little tightness in his lower left back. The two-time Masters champion felt he needed another week of rest, and needed to the tell Palmer in person.

Watson said he drove over to Bay Hill on Friday with his 4-year-old son, Caleb, to explain to Palmer why he wouldn't be playing. Watson has a membership at Bay Hill.