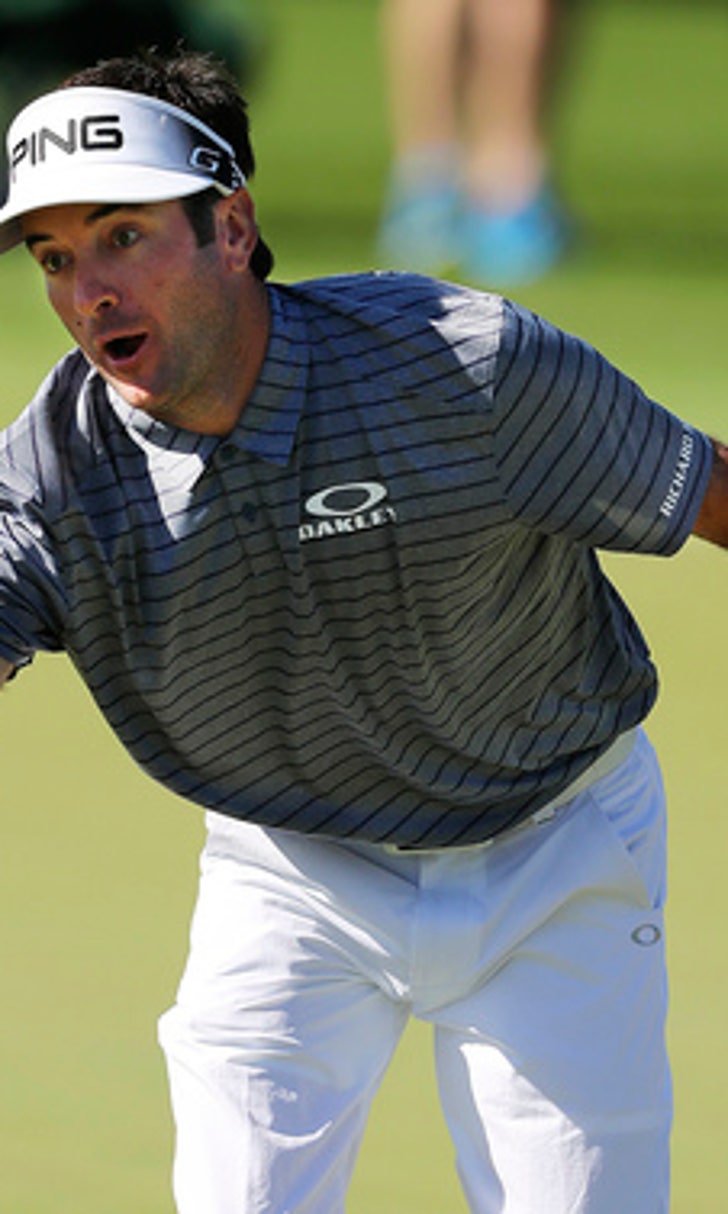 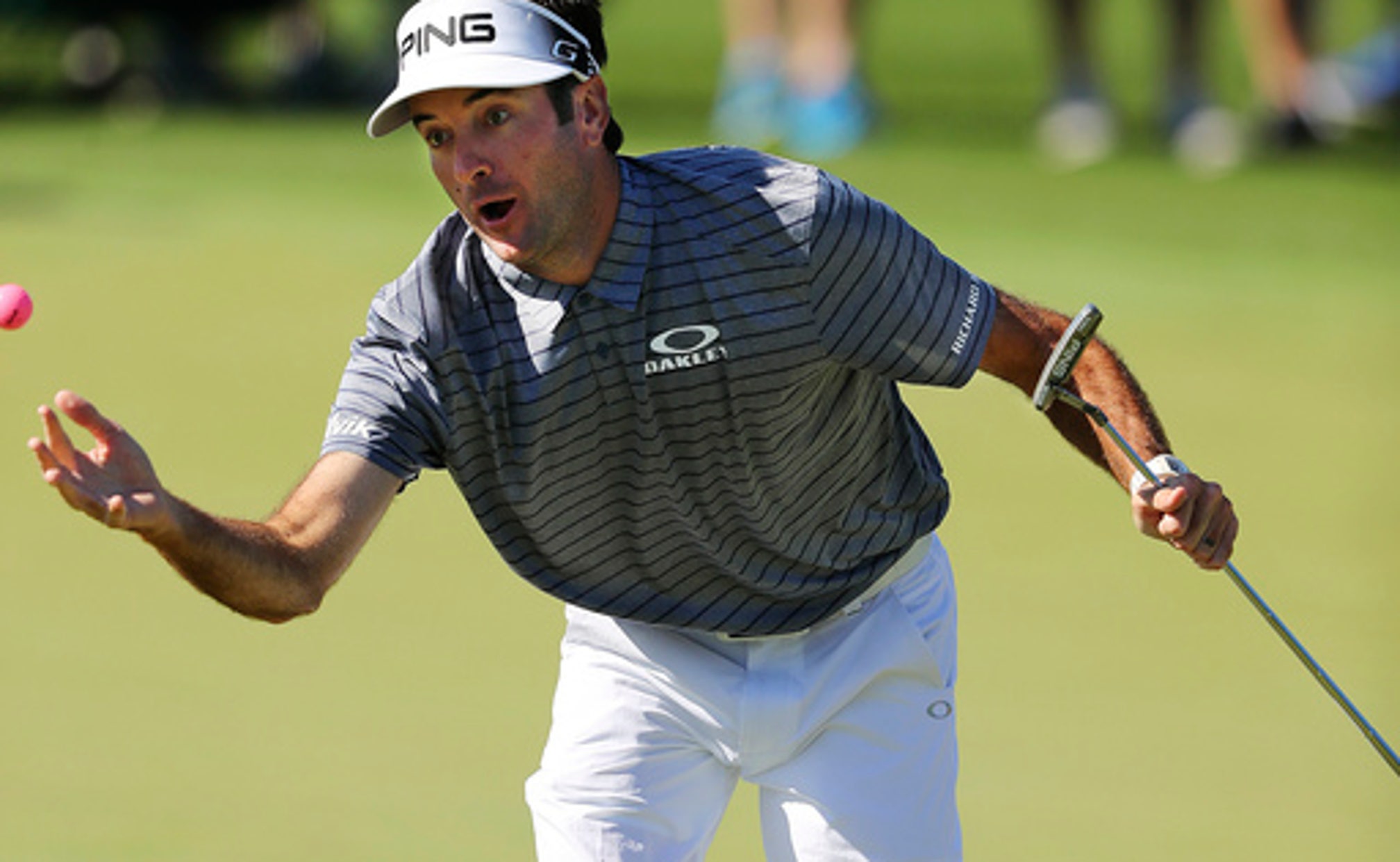 SHENZHEN, China (AP) Bubba Watson fired a 6-under 66 in the first round to take a one-stroke lead at the weather-delayed Shenzhen International on Thursday.

Starting on the 10th hole, Watson bogeyed the 12th but bounced back with birdies on Nos. 13, 14 and 16 to turn in 34. A birdie at the first hole was then followed by an approach shot to eight feet on the par-5 second, setting up an eagle that sent Watson to the top of the leaderboard.

''I just made putts today,'' Watson said. ''Most of my swings and most of my shots were really good today and there were no bad swings in there so it just made the score better.''

The South African duo of Dean Burmester and Haydn Porteous was tied for second with Gregory Bourdy of France, German Maximilian Kieffer and Thailand's Thongchai Jaidee.

Play was suspended for almost two hours due to the threat of lightning at Genzon Golf Club.

South Africa's Dylan Frittelli finished his round and was tied for seventh at 4-under 68, along with Dane Thorbjorn Olesen, Eduardo de la Riva of Spain and Austrian Bernd Wiesberger who all have holes to complete when play resumes Friday.