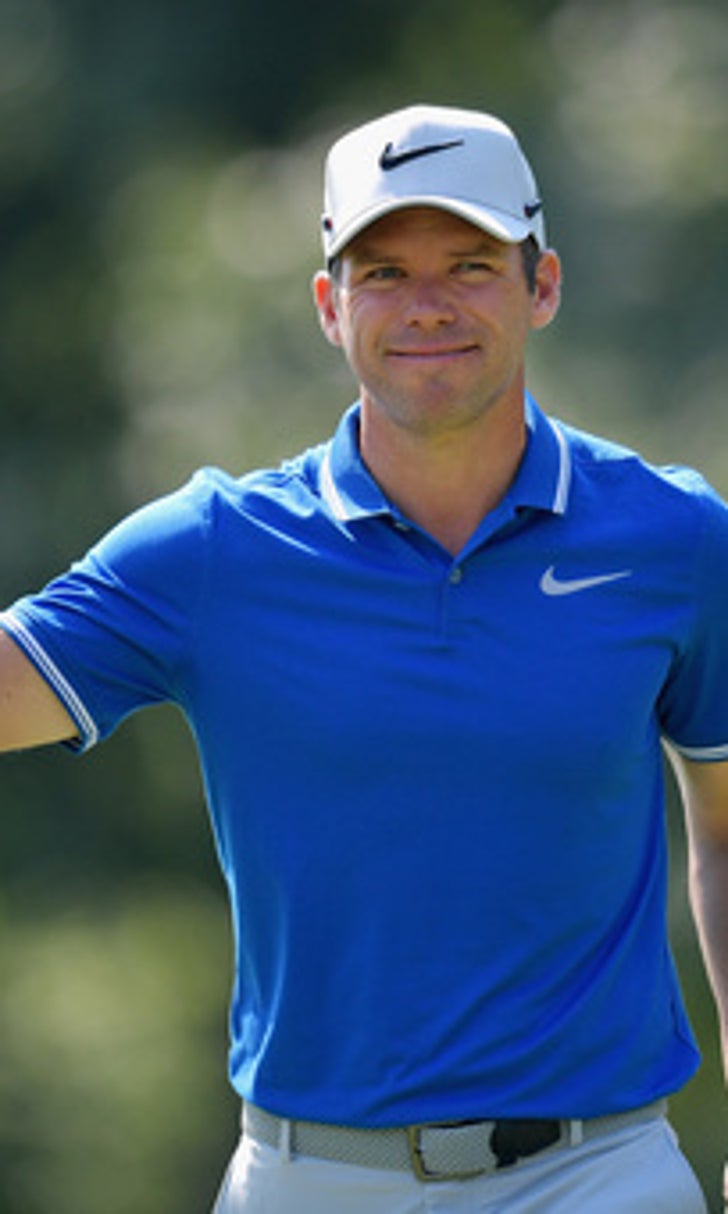 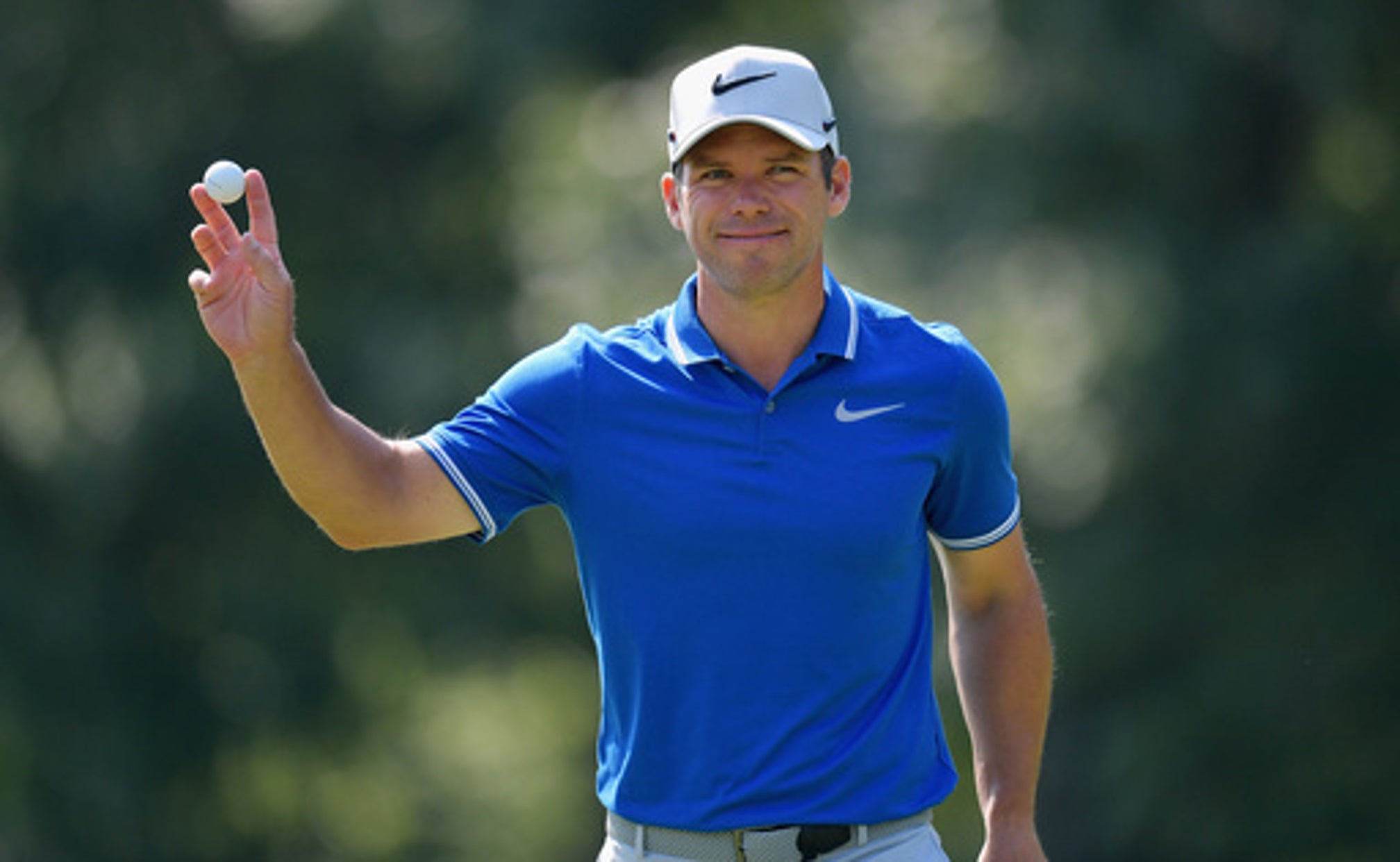 The PGA Tour's FedExCup playoffs are down to their final two events and just 70 players this week at the BMW Championship, which will tee off Thursday at Conway Farms Golf Club in Lake Forest, Ill.

Winning is the ultimate goal of this week's tournament, but only one of the golfers here will do so. For the rest, a spot in the top 30 in the playoff standings at the end of this 72-hole, no-cut event will grant them a spot in next week's Tour Championship in Atlanta and a shot at the $10 million prize that comes with capturing the FedEx Cup.

The BMW Championship is the third of four events of the FedExCup Playoffs for the 11th consecutive season since the playoffs were founded in 2007. The playoffs started three weeks ago with 125 players that qualified with their results throughout the season, then was paired to 100 golfers and now 70.

The total purse for this event is $8.75 million, with $1.575 million and 2,000 FedExCup points going to the player who wins over this par 71, 7,208-yard Tom Fazio-designed layout. It's the third time that the BMW Championship has been played at Conway Farms.

The top five in the standings entering the Tour Championship will control their own destiny and will win the FedExCup with a victory at East Lake Golf Club. The top 10 players in the playoff standings heading into this week's BMW Championship are Jordan Spieth, Justin Thomas, Dustin Johnson, Hideki Matsuyama of Japan, Jon Rahm of Spain, Marc Leishman of Australia, Paul Casey of England, Brooks Koepka and Pat Perez.

Casey is the only golfer in the top 10 in the standings yet to win on the PGA Tour this season.

"It's been a long time since I won in the U.S." Casey said. "I came close last year obviously at the BMW, and also another FedEx event, and also in The Tour Championship, when I had my chances. So I'm very keen and excited to get another win. I think that's a good combination, and a dangerous combination for everybody else: Good golf and excited player."

With runner-up finishes in his the first two FedExCup Playoffs events of the season, Spieth will enter the BMW Championship ranked first in the standings. The 11-time PGA Tour winner reclaimed the No. 1 position in the FedExCup standings two weeks ago at TPC Boston and will carry a 27-point lead over Thomas into Conway Farms.

Spieth is seeking to join Tiger Woods (2007, 2009) as the only multiple winners of the FedExCup.

Thomas, currently No. 2 in the FedExCup standings, claimed his sixth PGA Tour victory (including a Tour-best five this season) at the Dell Technologies Championship. By doing so, he became the fourth player since 1960 to capture five wins, including a major, in a season before the age of 25 (Jack Nicklaus, Woods, Spieth).

World No. 1 Dustin Johnson is the defending champion of this event, after carding a final-round 5-under 67 at Crooked Stick Golf Club in Carmel, Ind. that included six birdies and an eagle during a three-stroke victory over Casey. His 23-under 265 broke the 72-hole tournament record in relation to par of 22-under 267 (set by Woods at Cog Hill G&CC in 2007 and Jason Day at Conway Farms in 2015).

Charley Hoffman, who is 12th in the FedEx Cup standings heading into this week, heads to the BMW Championship on a professional high point after being chosen by Steve Stricker as a captain's pick for the U.S. Presidents Cup team. That event will be held Sept. 28-Oct. 1 at Liberty National Golf Club in Jersey City, N.J.

Hoffman said the course at Conway Farms is in perfect shape, but added that conditions are going to be firm and fast, different than what they have been in past editions of this event at this course.

"I don't remember this golf course being that firm, so you're going to have to hit the fairways to be able to attack it," Hoffman said. "It's going to be a great competition. There are holes you can birdie out here, there's no question. You got some short par-4s and par-5s you can get."

Three players ranked between No. 71-100 -- Stewart Cink, Rafe Cabrera Bello of Spain and Emiliano Grillo of Argentina -- entering the most recent event, the Dell Technologies Championship two weeks ago -- moved into the top 70 based on their performance at TPC Boston, advancing to the 70-player BMW Championship field.

Twelve rookies finished the 2016-17 PGA Tour season ranked within the top 125 in FedExCup points and earned their first start at The Northern Trust. Of that group, six have advanced to this week's BMW Championship and are still alive in the FedExCup Playoffs. All six start the week below the top-30 cutoff line to earn a spot in the Tour Championship field.