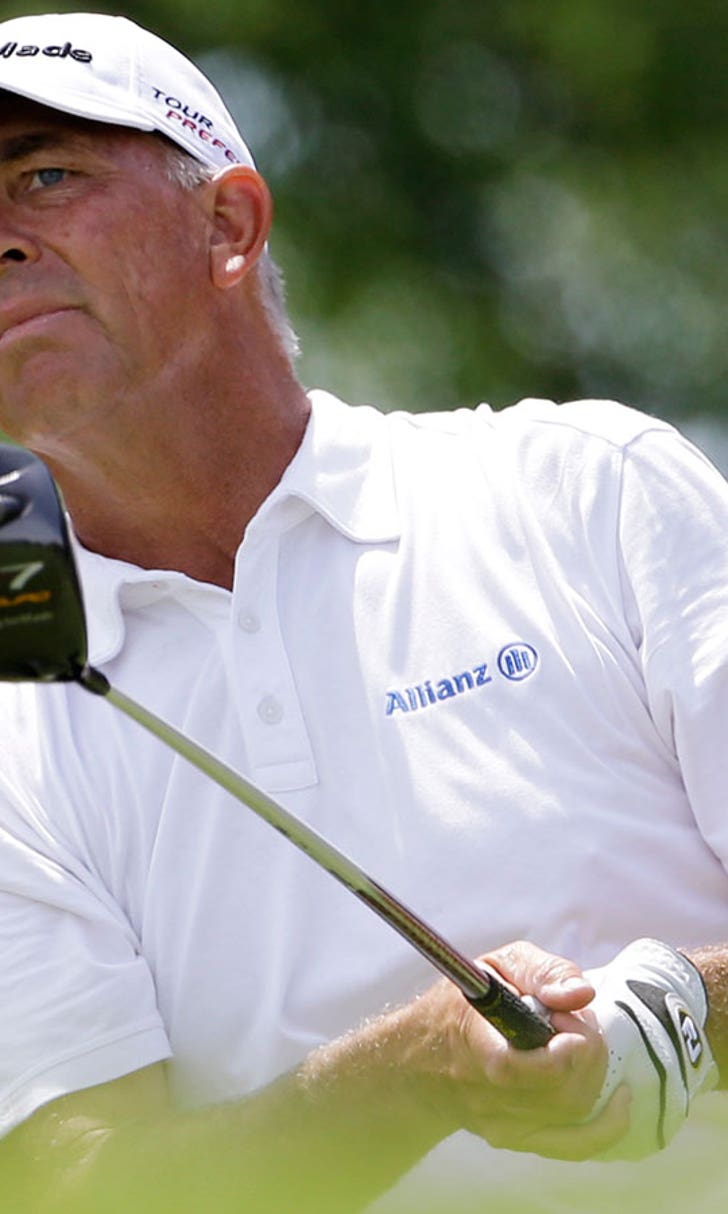 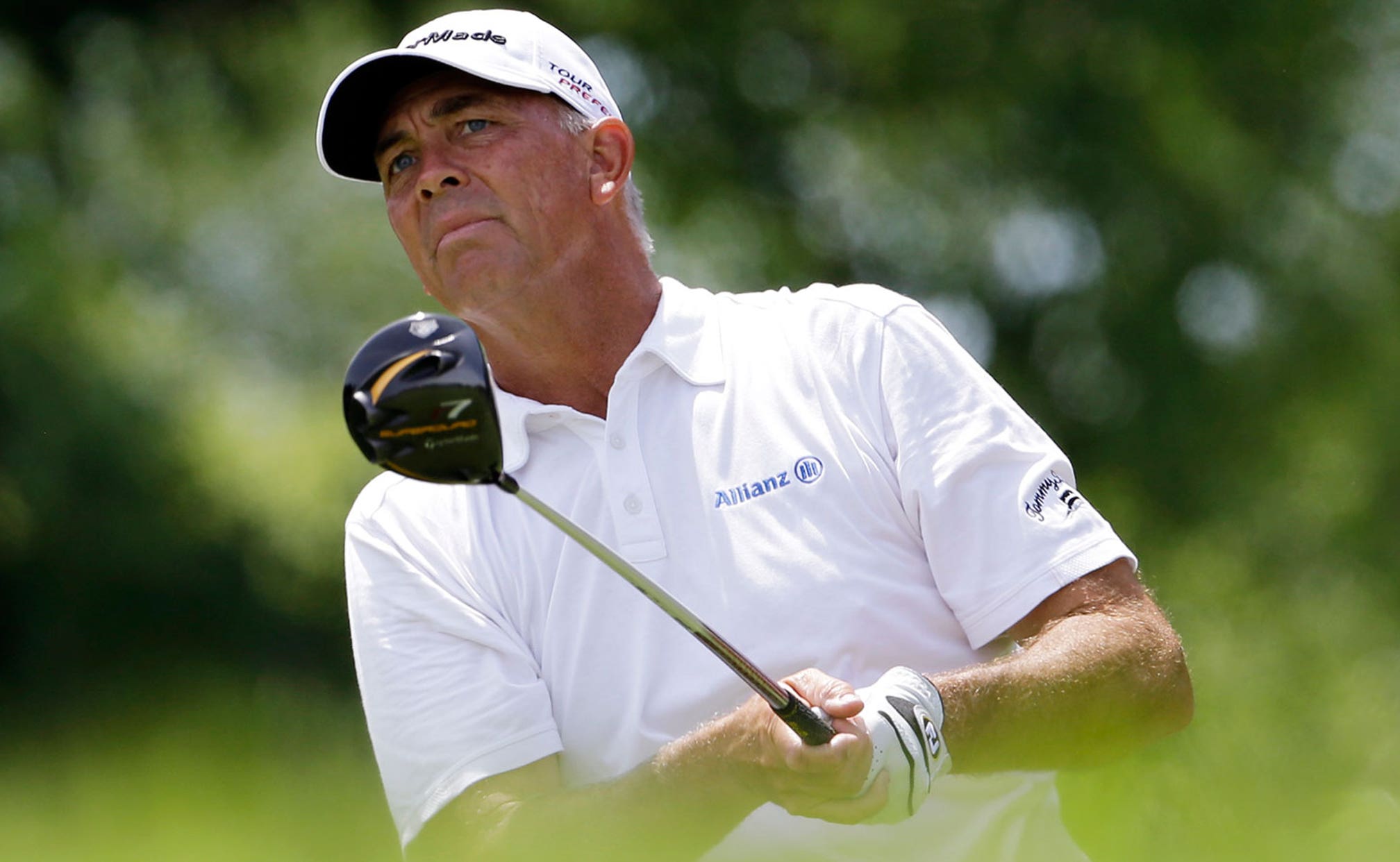 Tom Lehman withdraws from British Open to be with family 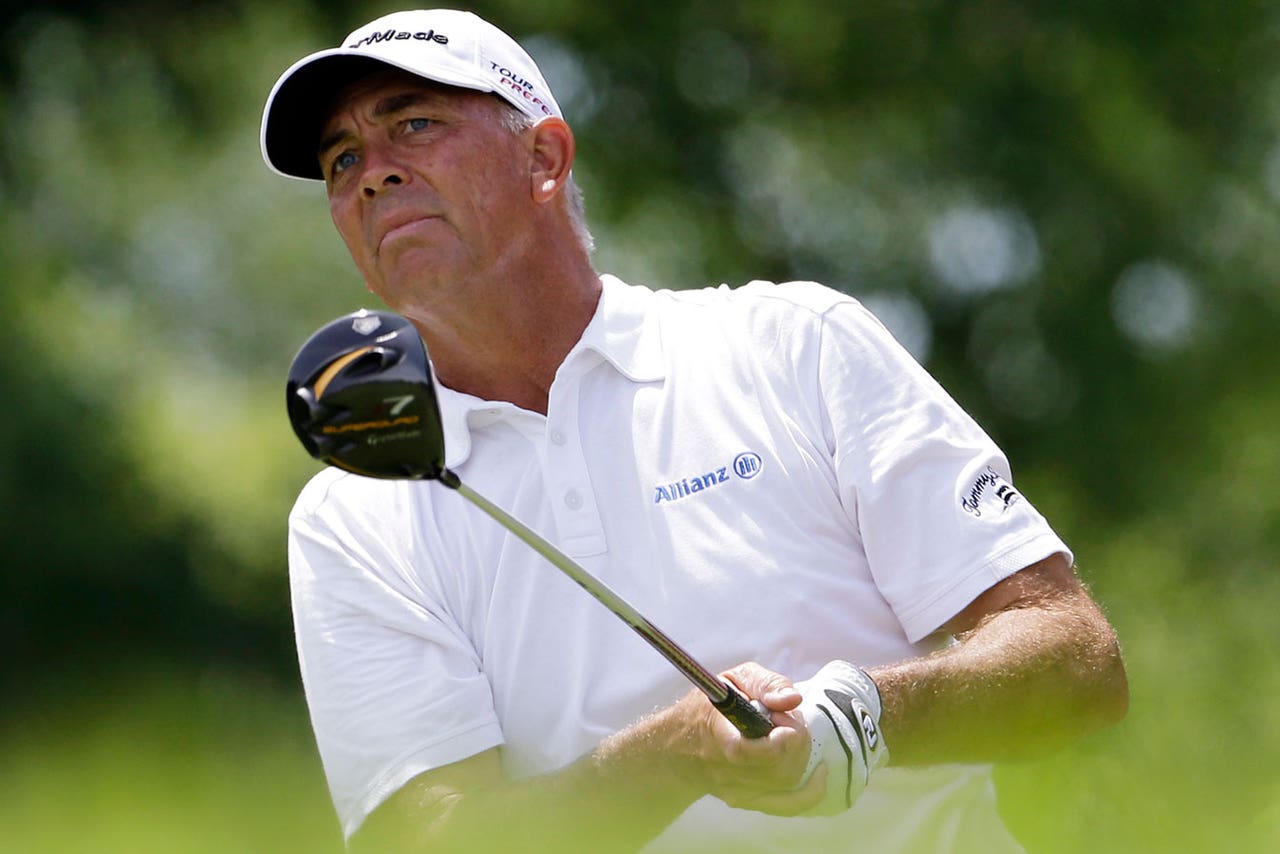 Lehman won last week on the Champions Tour, and he plans to play at Oak Tree in the U.S. Senior Open next week in Oklahoma. His brother and manager, Jim Lehman, says the former Open champion plans to enjoy a summer vacation with his family for the first time in some 20 years.

Lehman's son turns 19 the week after the British Open and is off to college the following month.

Lehman won the claret jug in 1996 at Royal Lytham & St. Annes for his only major. He is at No. 7 in the Schwab Cup, having won at the Encompass Championship on June 20. He tied for 20th on Sunday in the Senior Players Championship.