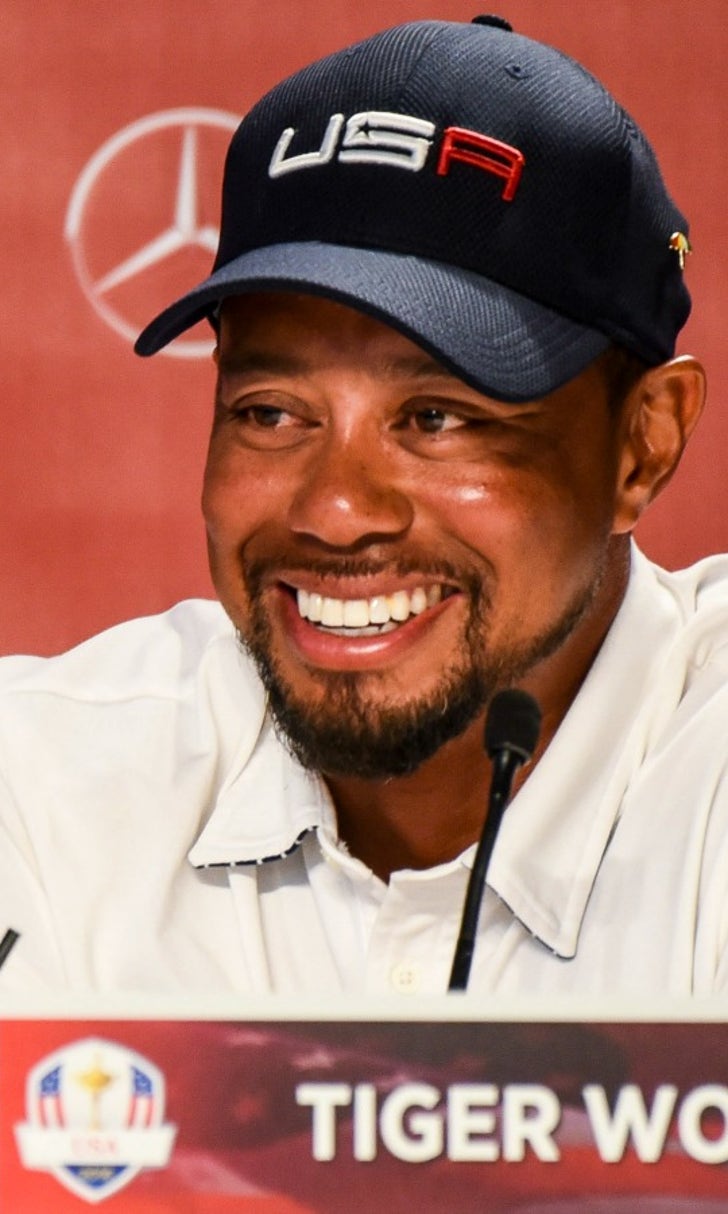 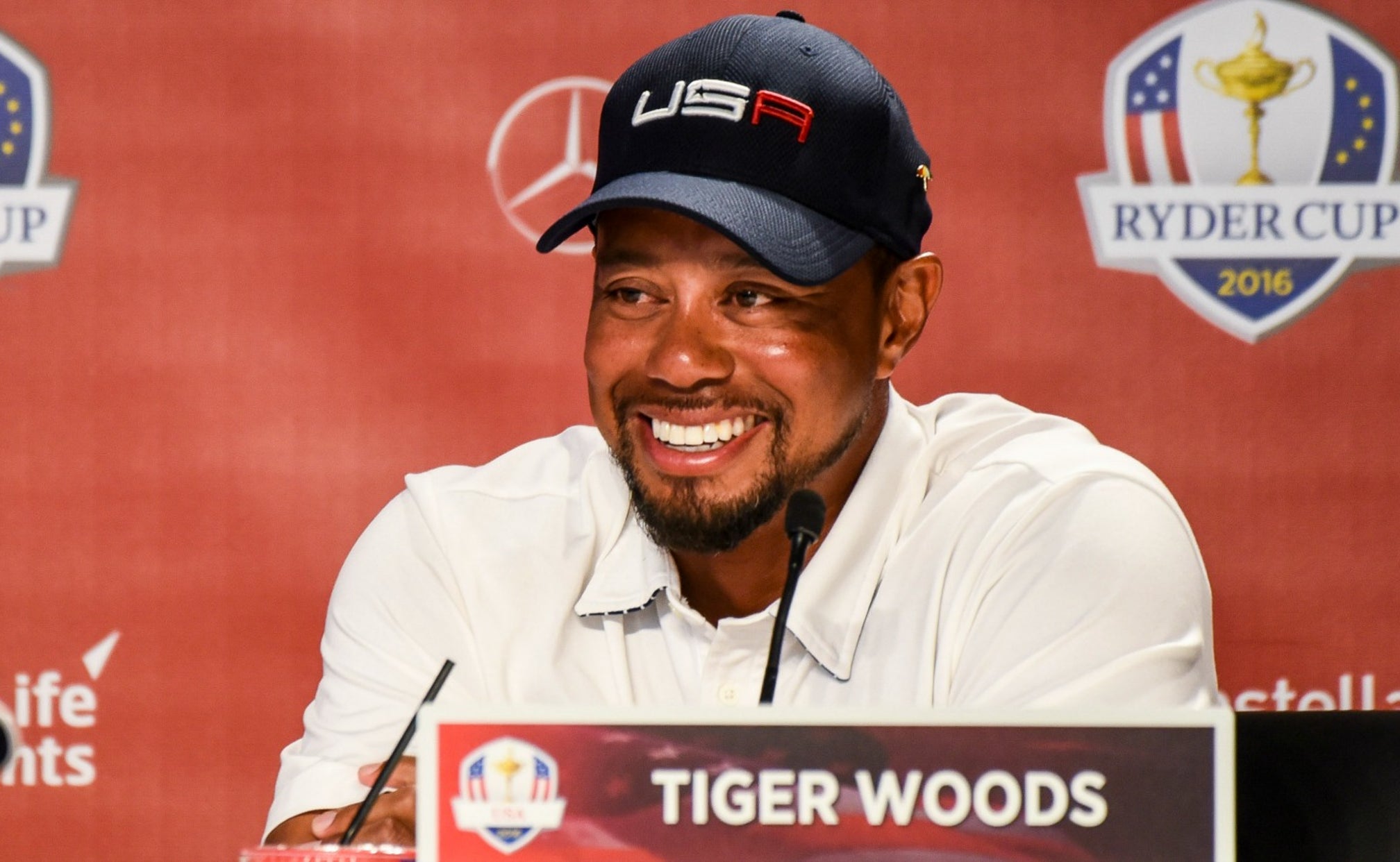 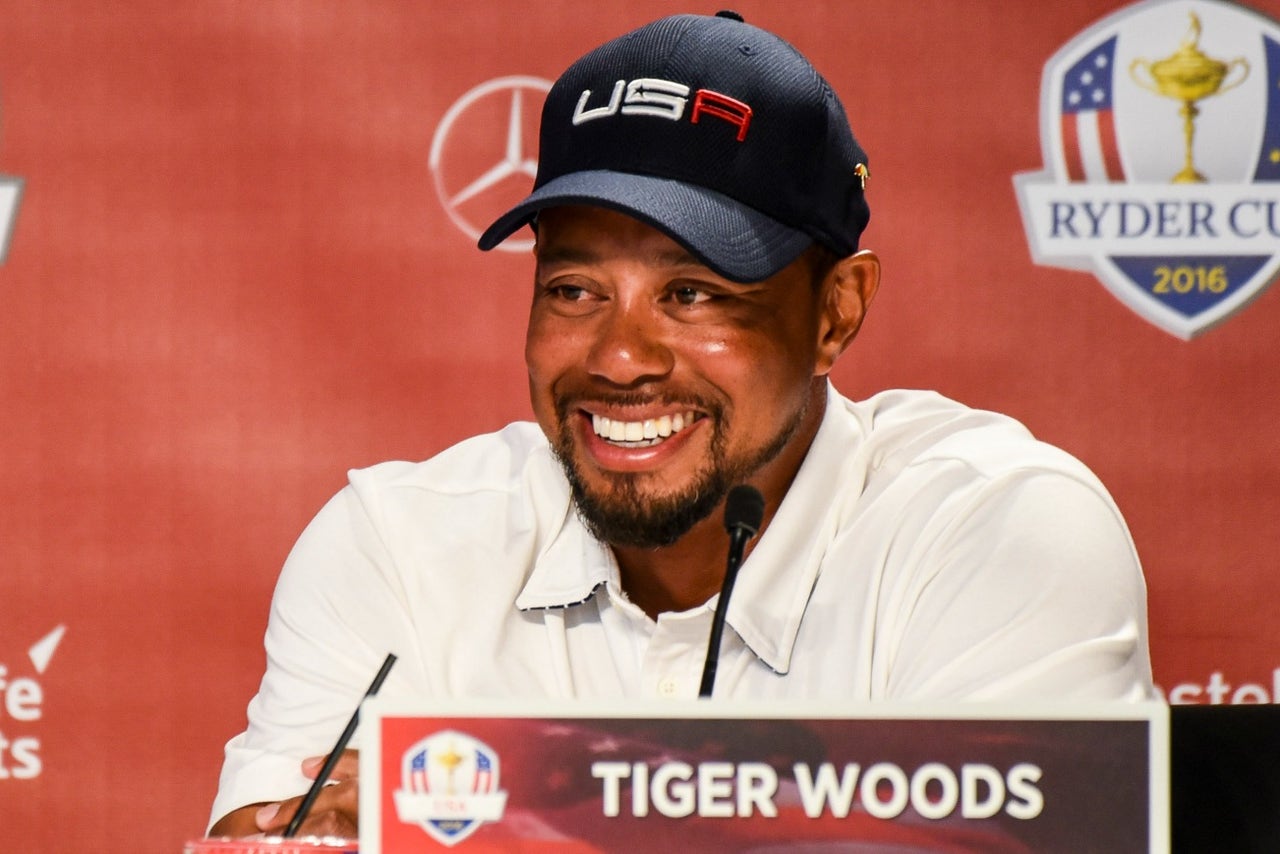 Less than one week after being a vice captain on the U.S. Ryder Cup team that beat Europe 17-11 at Hazeltine National, Woods has been tabbed as an assistant captain for the 2017 Presidents Cup.

"It's just a tremendous honor," Woods said in a statement to the Golf Channel. "Steve is one of my best friends. It's been a lot of fun getting to know him and Nicki and the kids, so for him to have the confidence in me, to be part of the crew and help him in any way I possibly can. I'm thrilled to be his assistant."

"Tiger certainly could play his way onto the U.S. team and if that happens, replacing him as a captain's assistant will be a great problem for me to have," Stricker said. "I hope Tiger's playing, but what he showed last week was impressive as well."

The 2017 Presidents Cup, a biennial match play event played in Ryder Cup off years, will be held Sept. 26 to Oct. 1 2017 at Liberty National Golf Club in Jersey City, N.J. Its format is U.S. players versus International players, which consists of qualifying players not representing Europe.