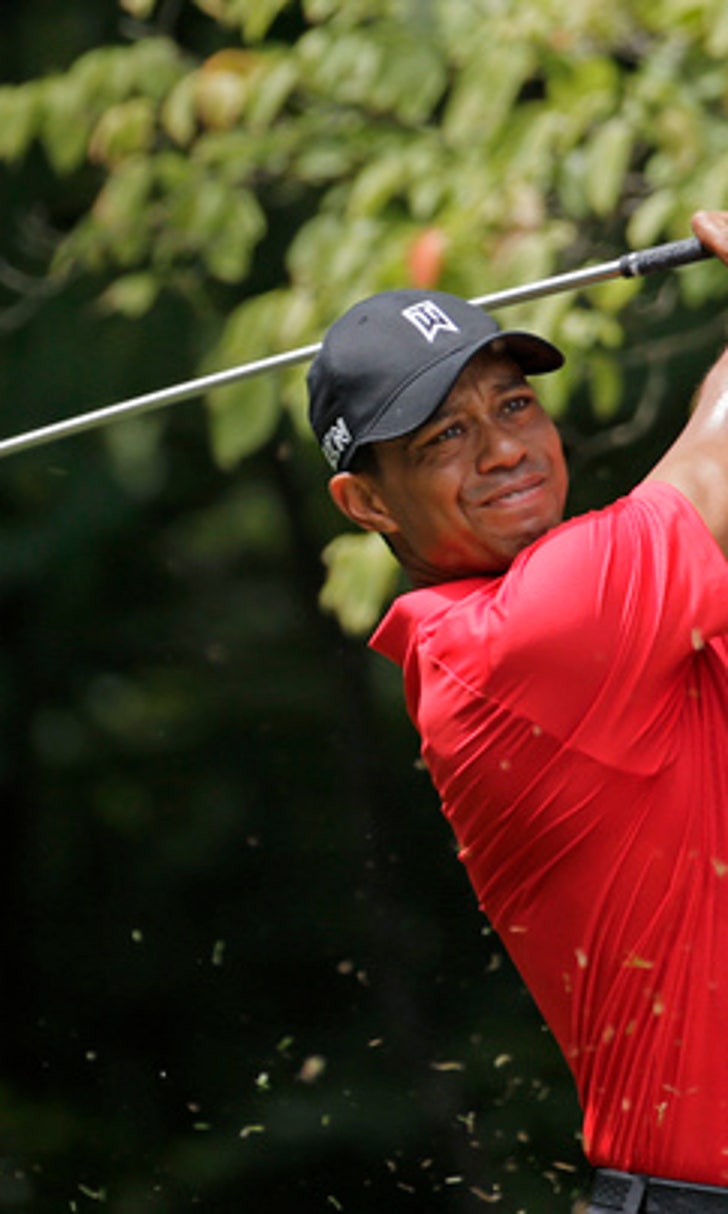 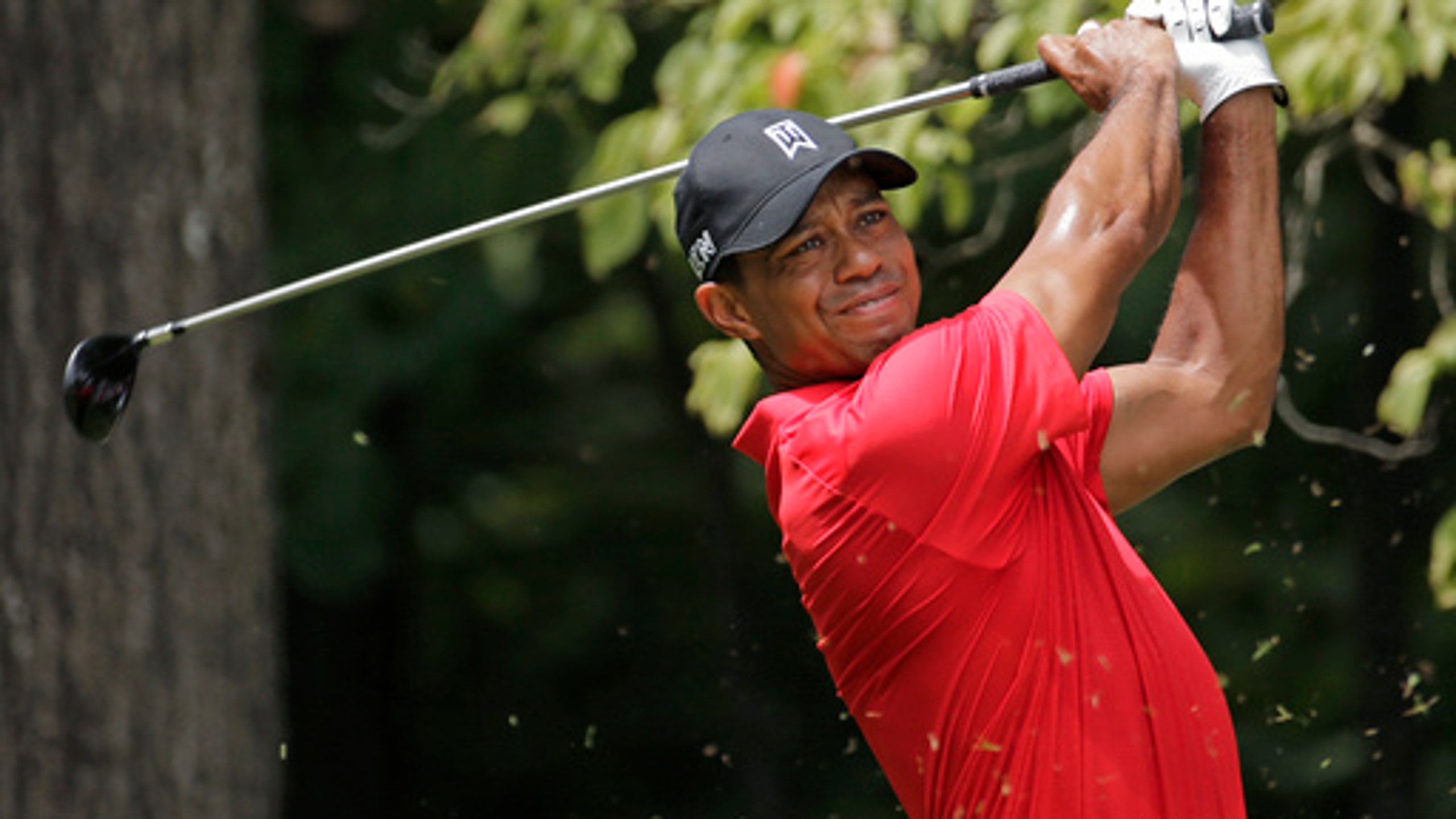 Tiger says he is 'progressing nicely,' no date for return 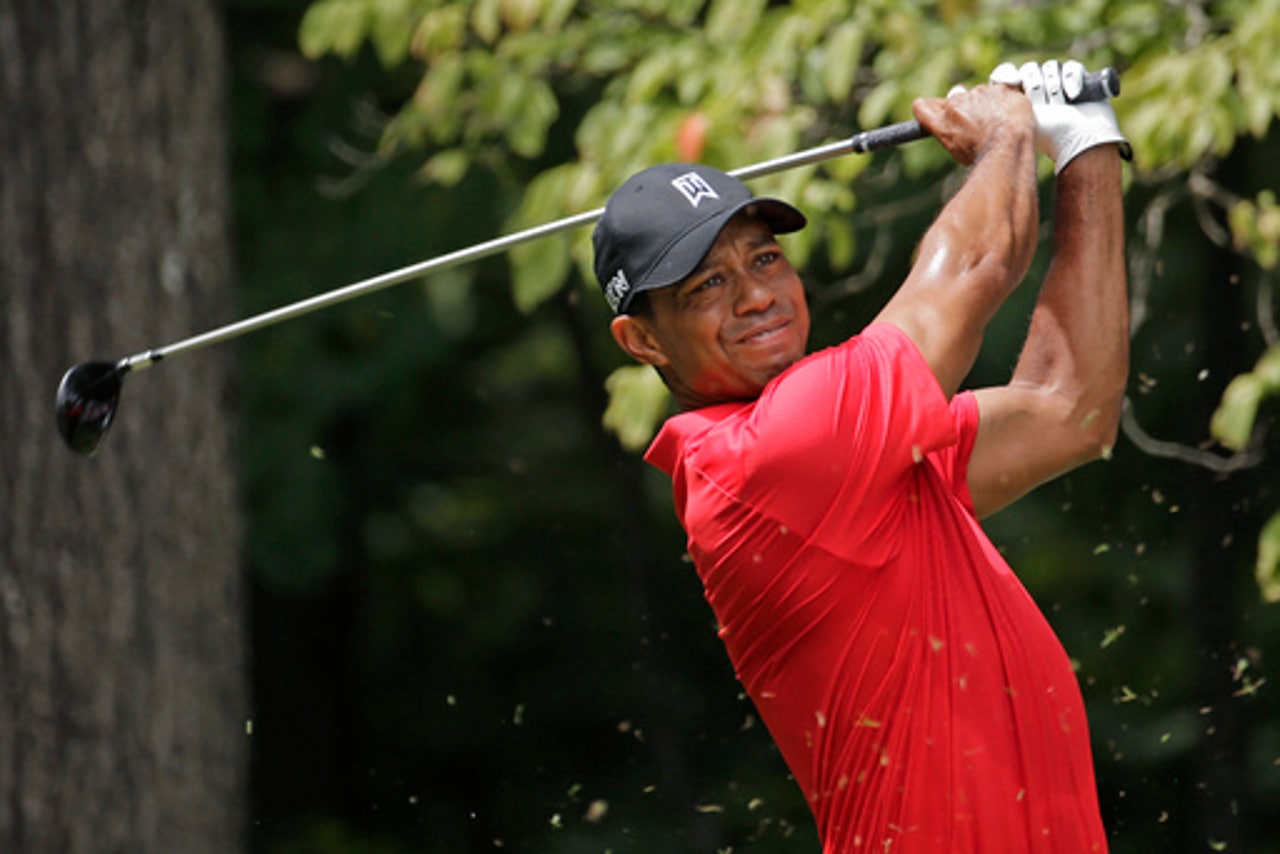 BETHESDA, Md. (AP) Tiger Woods says he's ''progressing nicely'' in his return from two surgeries on his back but he's still not sure when he'll return to competitive golf.

Woods said Monday he's getting stronger and hitting the ball better during practice at his home club in Florida, but added that he is not ready to play against the world's best.

Woods spoke at Congressional Country Club, home of the Quicken Loans National, which he hosts and which benefits his foundation. He says it's frustrating to have upcoming events on the schedule that he's previously won but will be unable to play.

Woods, 40, hasn't played since last August and has fallen outside the top 500 in the world ranking.