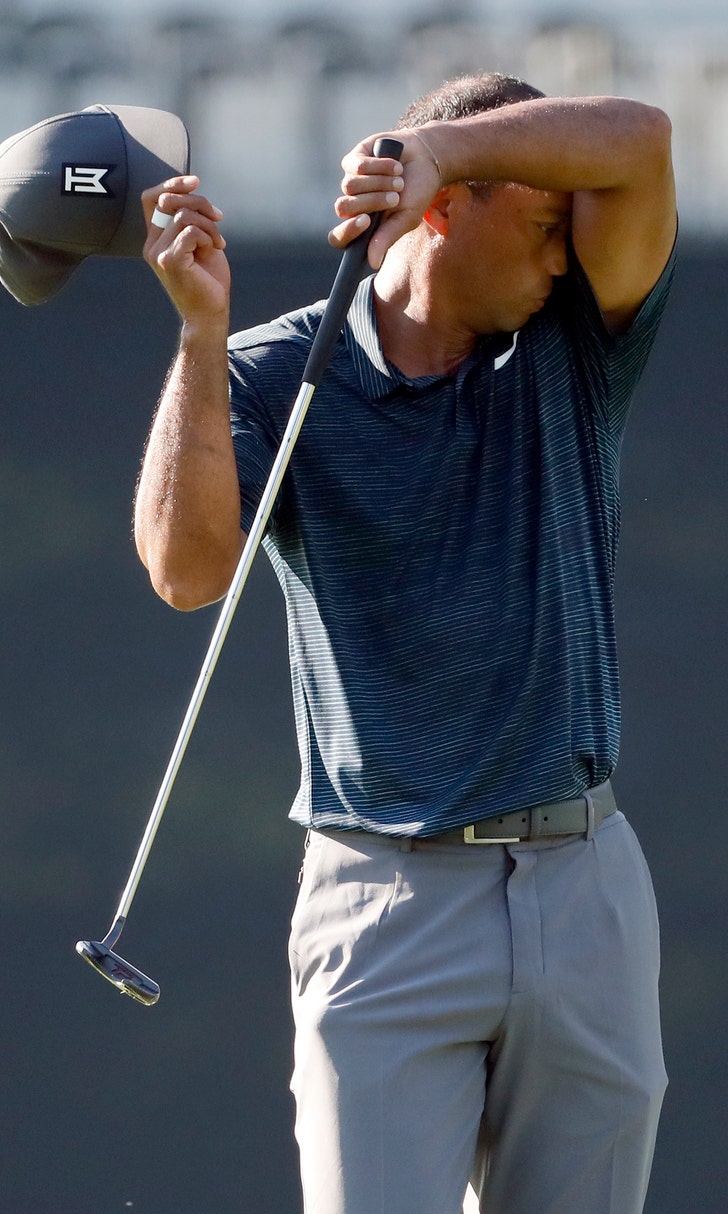 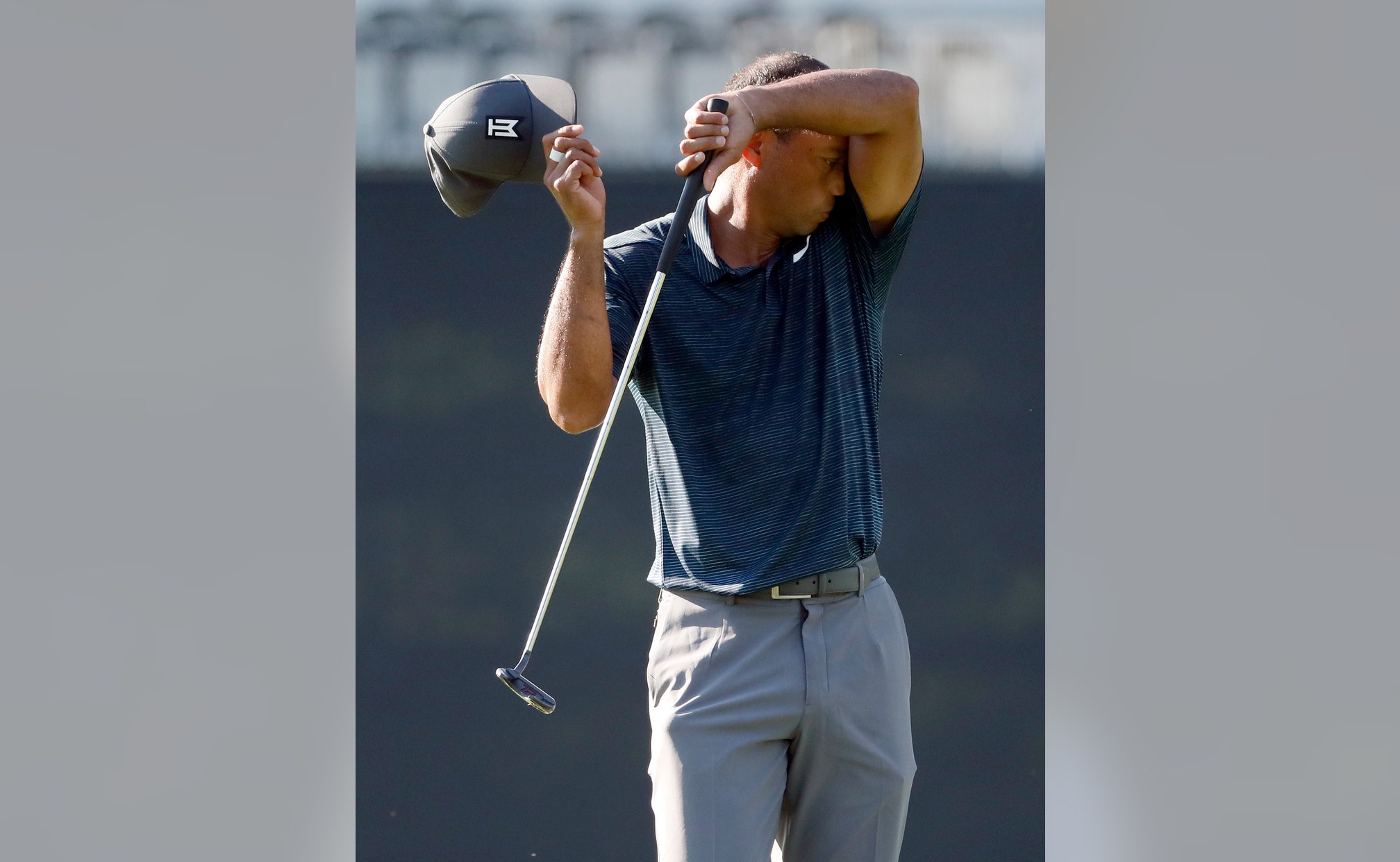 The Latest: Tiger Woods begins first PGA round since 2015

ST. LOUIS (AP) — The Latest on the PGA Championship, golf's final major of the year (all times local):

Justin Rose says the back injury that forced him to withdraw from last week's WGC-Bridgestone Invitational didn't cause him any problems during an opening-round 67 at the PGA Championship.

The Englishman did have a few hiccups midway through his round, but he said they didn't have anything to do with his back. It was more a function of having not played much competitive golf the last few weeks, and trying to get back into the swing of a major championship.

If anything, the back injury that led to Rose skipping the practice rounds was a good thing.

"I kind of went out there today and had a very clear intent on what I wanted to do on every hole," he said. "Often you can be biased how you play in practice at times, and that can influence the clubs you want to hit off the tee and what you're comfortable doing."