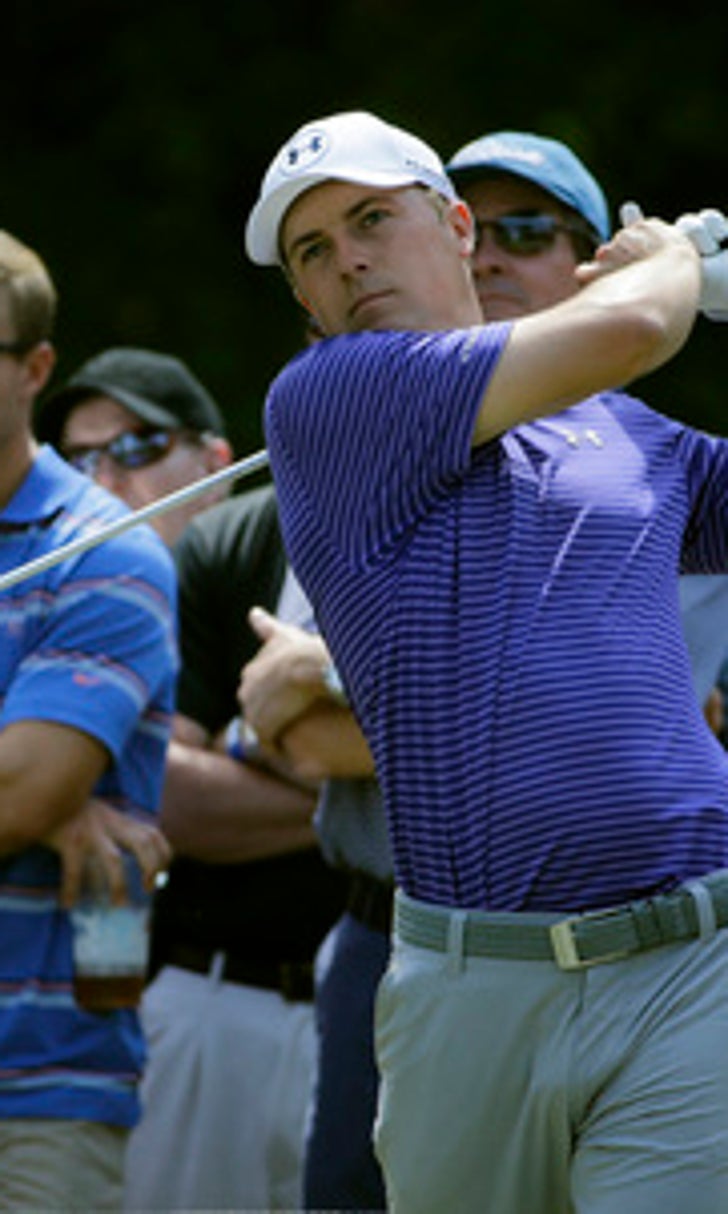 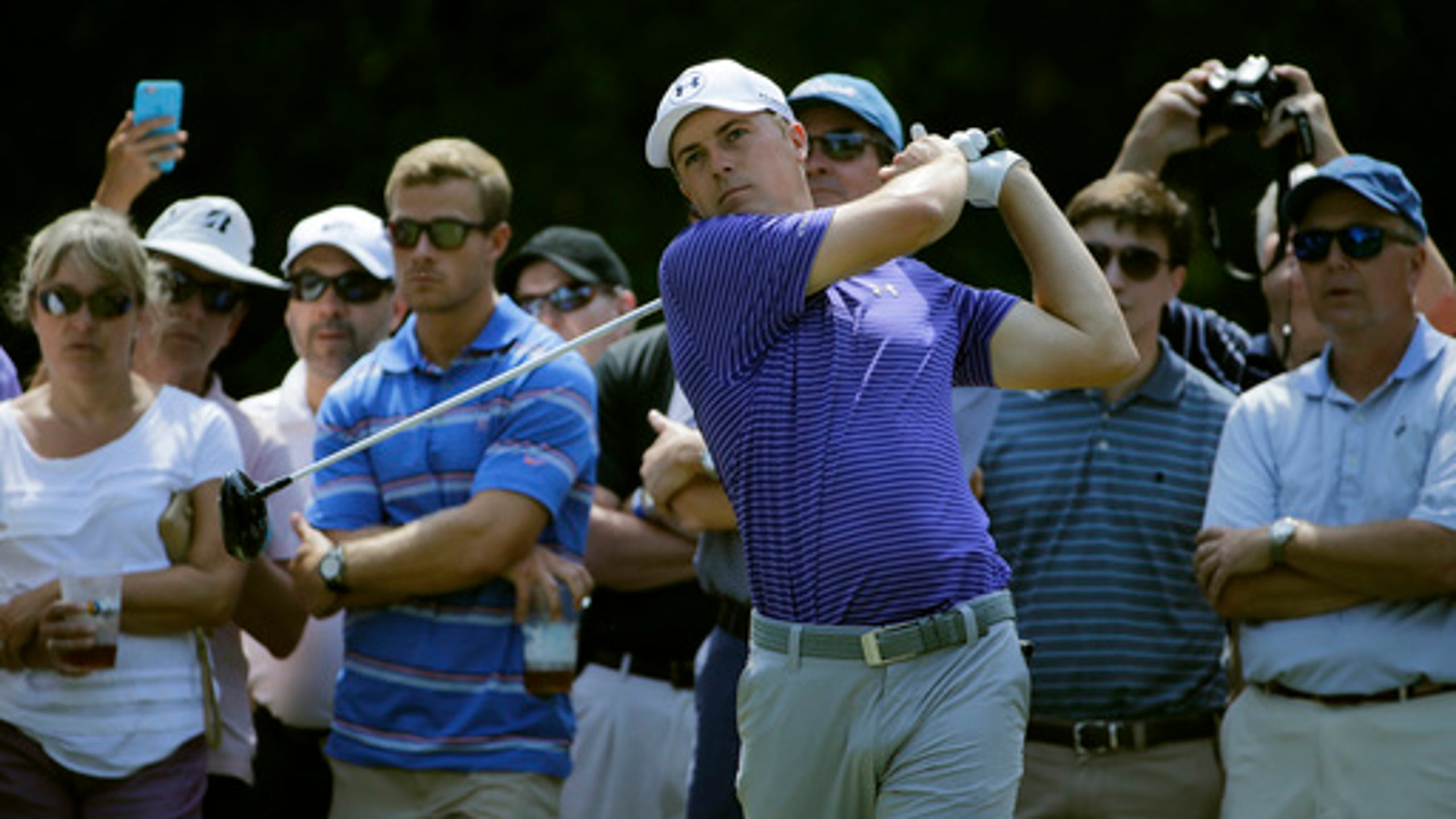 The guessing game - who wins? - begins at The Players 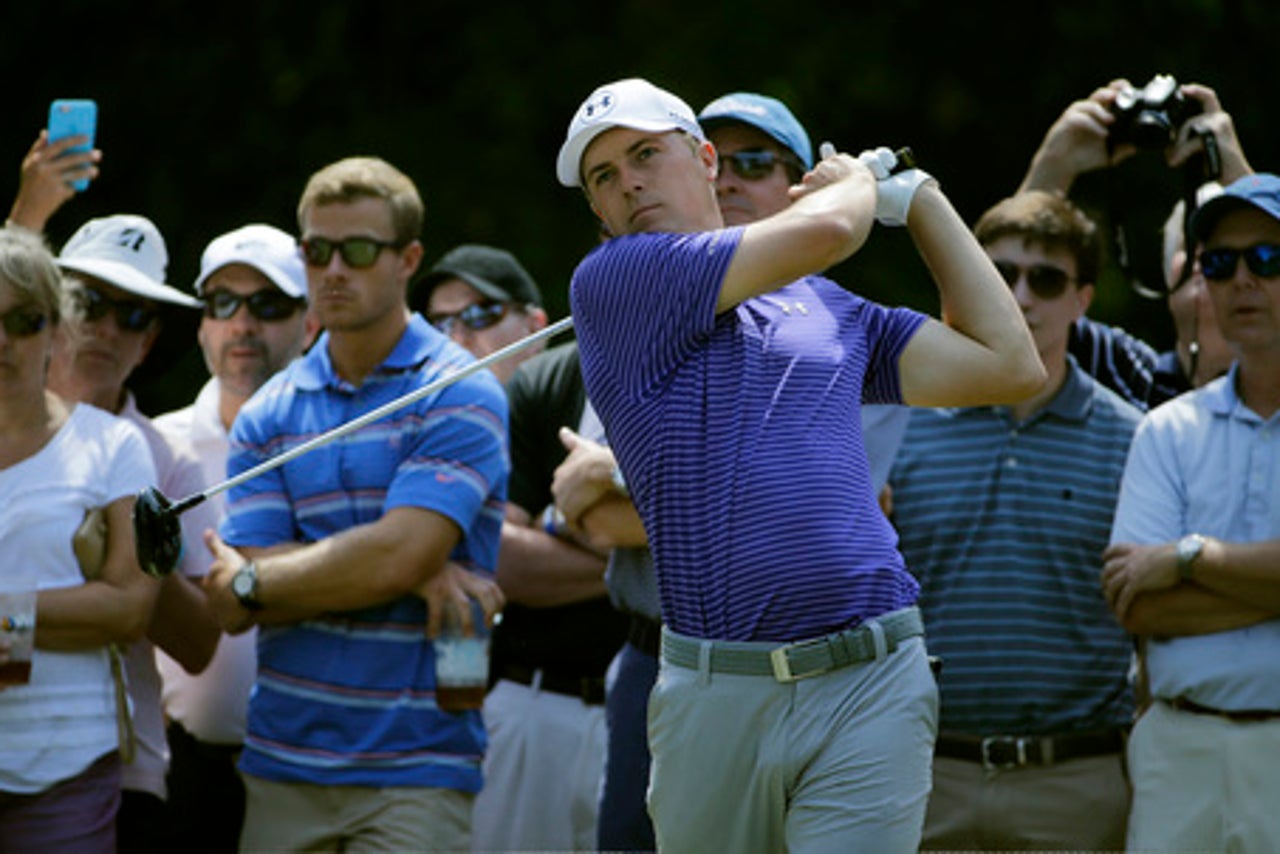 PONTE VEDRA BEACH, Fla. (AP) Jordan Spieth and Jason Day apparently couldn't wait to get started at The Players Championship. Both were on the Stadium Course at the TPC Sawgrass on Monday to play nine holes, and they've been at it ever since.

Rory McIlroy showed up just after lunch on Wednesday and played nine holes.

Spieth and Day both missed the cut last year, with Day posting an 81 in the second round. McIlroy, who didn't even break par until his fourth time at The Players, has finished in the top 10 the last three years, though he hasn't seriously contended.

There is no recipe for the right preparation for this tournament, arguably the biggest event in golf next to the four majors.

And with water in play on more than half of the holes - including an island green on the par-3 17th - there is no shortage of entertainment.

It all starts Thursday with these possibilities:

MASTERS HANGOVER: Spieth and Masters champion Danny Willett have stayed away from golf for the last month since the Masters, though any hangover they have from Augusta National is entirely different.

Willett, who closed with a 67 and took advantage of a back-nine collapse by Spieth, has signed nearly 1,000 Masters flags. He described the media opportunities in England as a good kind of chaos. He played one round of golf with friends before coming to Florida.

Spieth has spent time in the gym getting his strength and speed back, did a few corporate commercial shoots, spent a week in The Bahamas and spent most of his time trying to convince everyone that the Masters is behind him and he's ready to move on.

NO REPEAT: Since The Players began in 1974, no one has ever successfully defended his title.

''Someone has got to break it at some point,'' Rickie Fowler said.

Fowler won last year in one of the most dynamic finishes in any tournament - eagle-birdie-birdie to get into a playoff. He made another birdie on the 17th hole during the three-hole playoff. And he made a third birdie on the 17th to win in sudden death over Kevin Kisner.

Odds are against Fowler.

Not only has no player ever defended, the last defending champion to finish in the top 10 was Adam Scott in 2005.

''They're waiting for the train wreck,'' Brandt Snedeker said.

Or in this case, a boat to sink.

To capitalize on the most famous hole on the course, the PGA Tour has built a double-decker hospitality box that runs down the entire left side of the hole. Fans are crammed onto the grass beneath the hospitality area, behind the tee, behind the green.

Aaron Baddeley got into the field as an alternate. That's good news for the fans at No. 17. Baddeley has hit 17 balls into the water in his career at The Players, the most of anyone dating to 2003.

THE BATTLE FOR NO. 1: The Players has the strongest and deepest field of the year, and 80 world ranking points go to the winner.

That means there could be a change at the top.

Day is No. 1 in the world and can stay there with a victory or a runner-up finish no matter what Spieth does. Spieth, on the other hand, could get back to No. 1 if he finishes at least third (provided Day finishes toward the bottom of the pack).

THE ROOKIES: The field includes 25 players who have never competed in The Players, though some of these rookies are not really rookies.

On the other hand, course experience counts for something, so they are battling big odds. Only two players have ever won The Players in their debut - Hal Sutton in 1983 and Craig Perks in 2002.