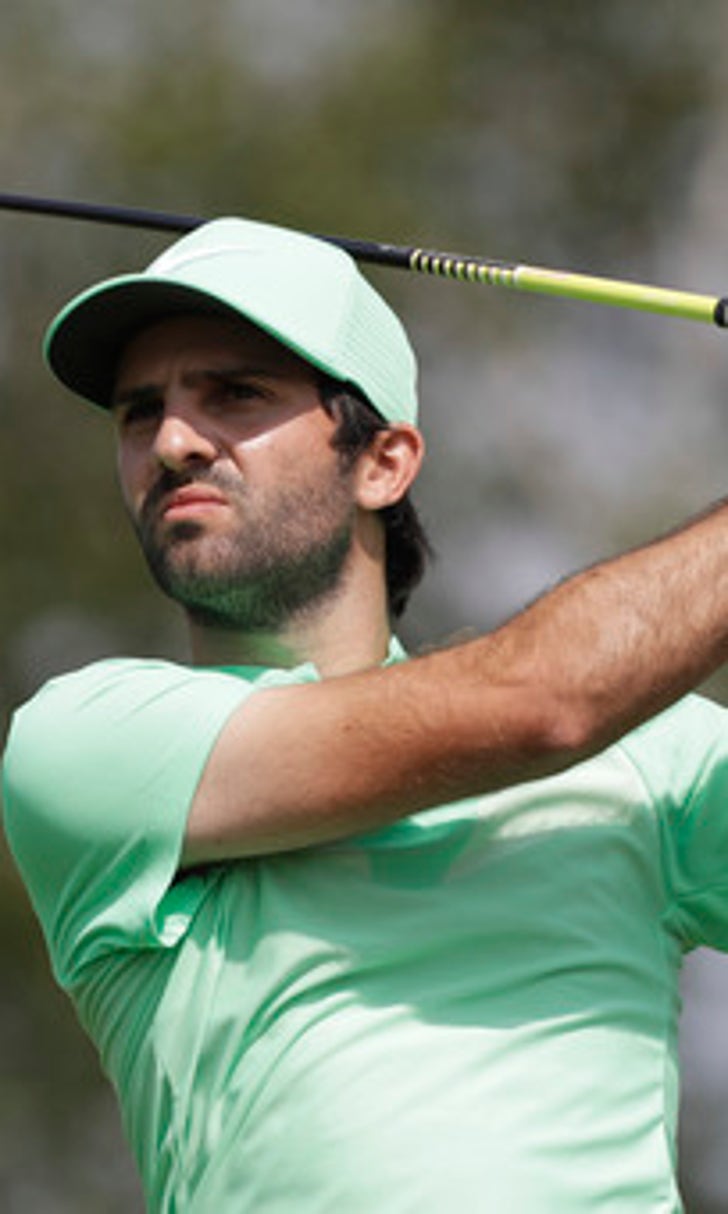 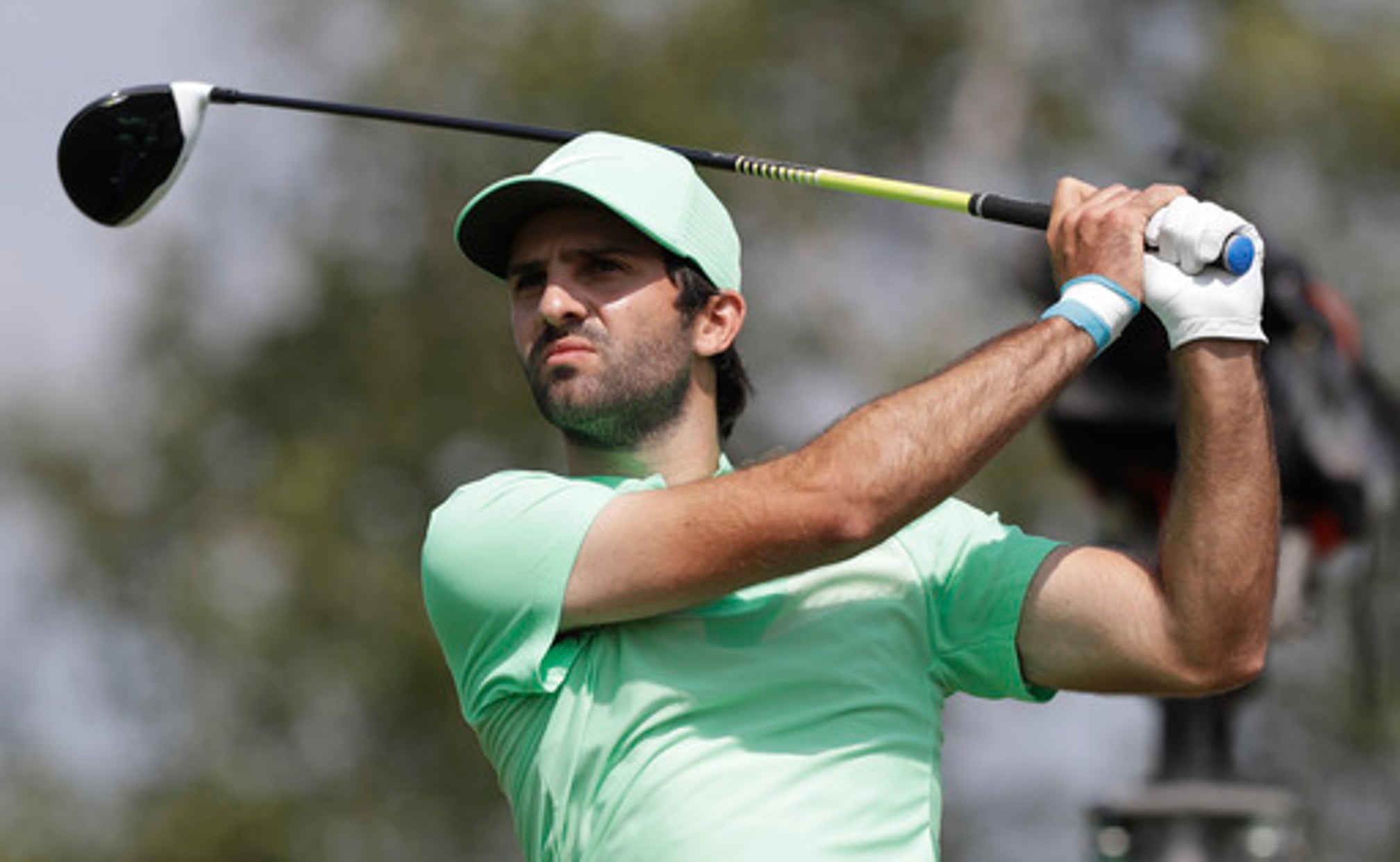 SPIJK, Netherlands (AP) Joel Stalter of France shot a 4-under 67 to take a one-stroke clubhouse lead at the KLM Open before bad light suspended play with nearly half the field still to complete their second rounds.

Stalter followed up his opening-round 65 to move to 10 under par on Friday and stay in contention for a first victory in his first year on the European Tour. He has already rolled in 14 birdies at The Dutch this week.

Kiradech Aphibarnrat of Thailand was alone in second place after a 65. Former No. 1 Lee Westwood also shot 65, containing six birdies and no dropped shots, and was three shots back.

With Thursday's afternoon session wiped out by bad weather, the tournament was playing catch-up. Seventy players in the remaining field of 148 didn't finish their second rounds Friday.

Defending champion Joost Luiten was 2 under after 12 holes of his second round. He is currently tied for 82nd on 2 over par and fighting to make the weekend.