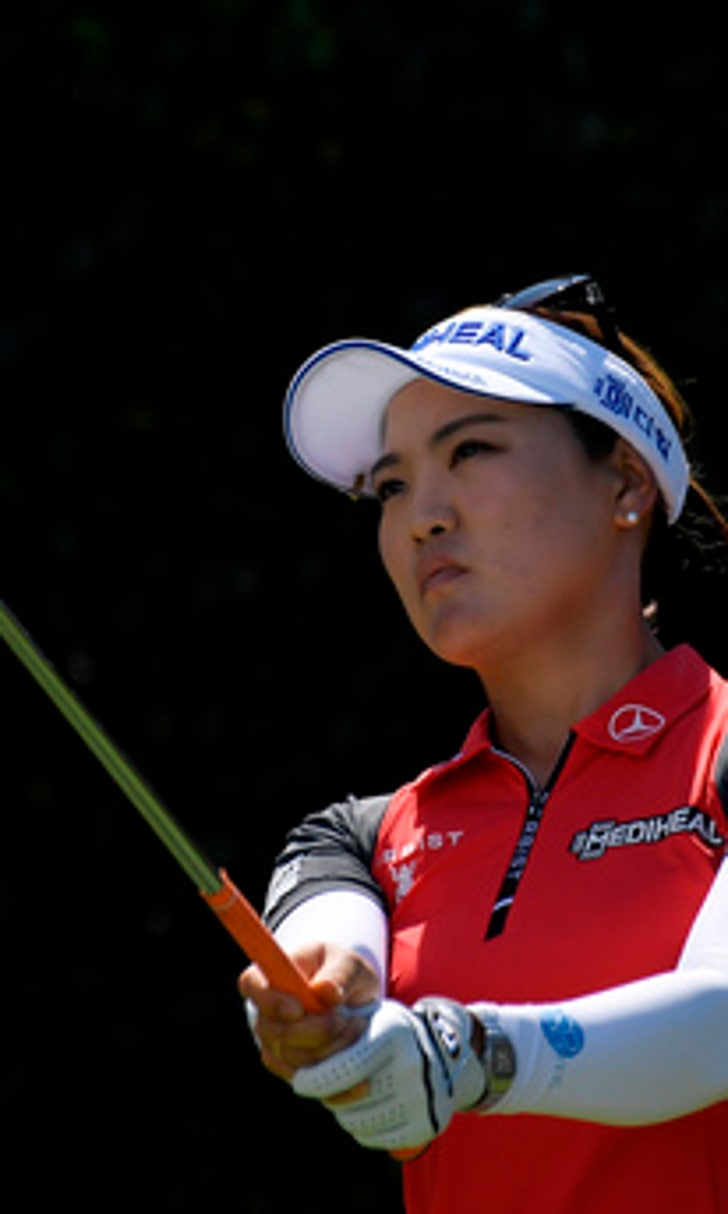 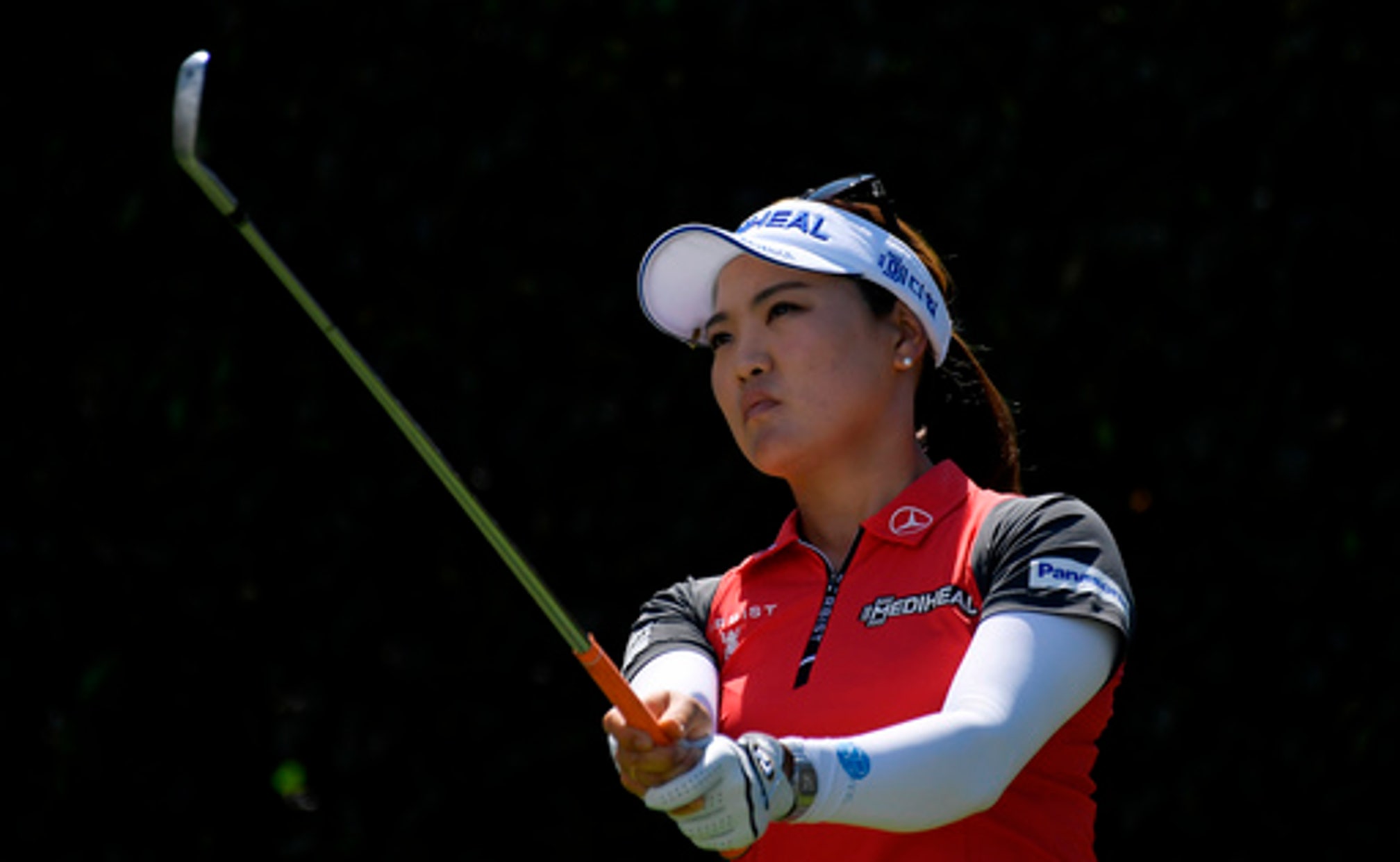 previous story
US Open Notebook: Gregory faces music; Phil, not so much
next story
The Latest: Ignashevich to start for Russia in Cup opener

GRAND RAPIDS, Mich. (AP) Kelly Shon played her last six holes in 6 under for an 8-under 64 and a share of the lead with So Yeon Ryu on Thursday in the Meijer LPGA Classic.

Shon had a 7-under 29 on her final nine, the front nine at Blythefield Country Club. The former Princeton star played the five par-5 holes in 5 under with an eagle on No. 8.

''Honestly, going into the round, I was thinking maybe the front nine was kind of going to be the tougher nine,'' Shon said. ''So I just was pacing myself, trying to stay in the moment and hit every shot the best as I could. I don't know, the back side, my putter started getting hot.''

''I haven't liked this golf course, but to be honest, it's playing a little bit different than it has in the past,'' Shon said. ''A couple of the tee boxes have changed and the course itself. The weather's just perfect, which is also something we're not used to all the time so far this year.''

The sixth-ranked Ryu birdied four of the par 5s in a bogey-free round.

''Like to be honest, if I talk about this season, I'm not really fully satisfied with it,'' Ryu said. ''Hopefully, this week I'm going to start playing really well and hopefully I can win this tournament.''

''I've had a really rough start to the year,'' Nordqvist said. ''Haven't really felt like myself, but just trying to make a few changes the last couple weeks and get on a better bit of a roll. I know good golf is ahead of me, but it's definitely been frustrating.''

''The weather couldn't have been any better for us out here,'' Thompson said. ''The course is in great shape. The last few days it's actually been pretty windy out here, but today there was like nothing.''