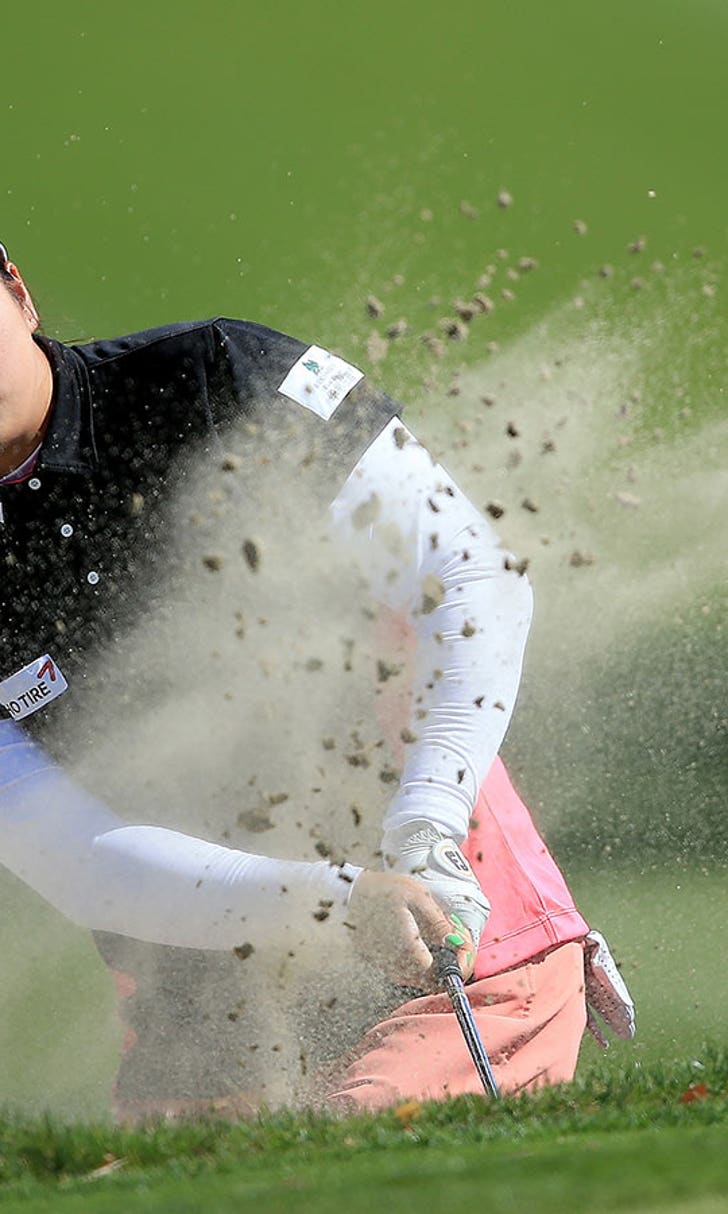 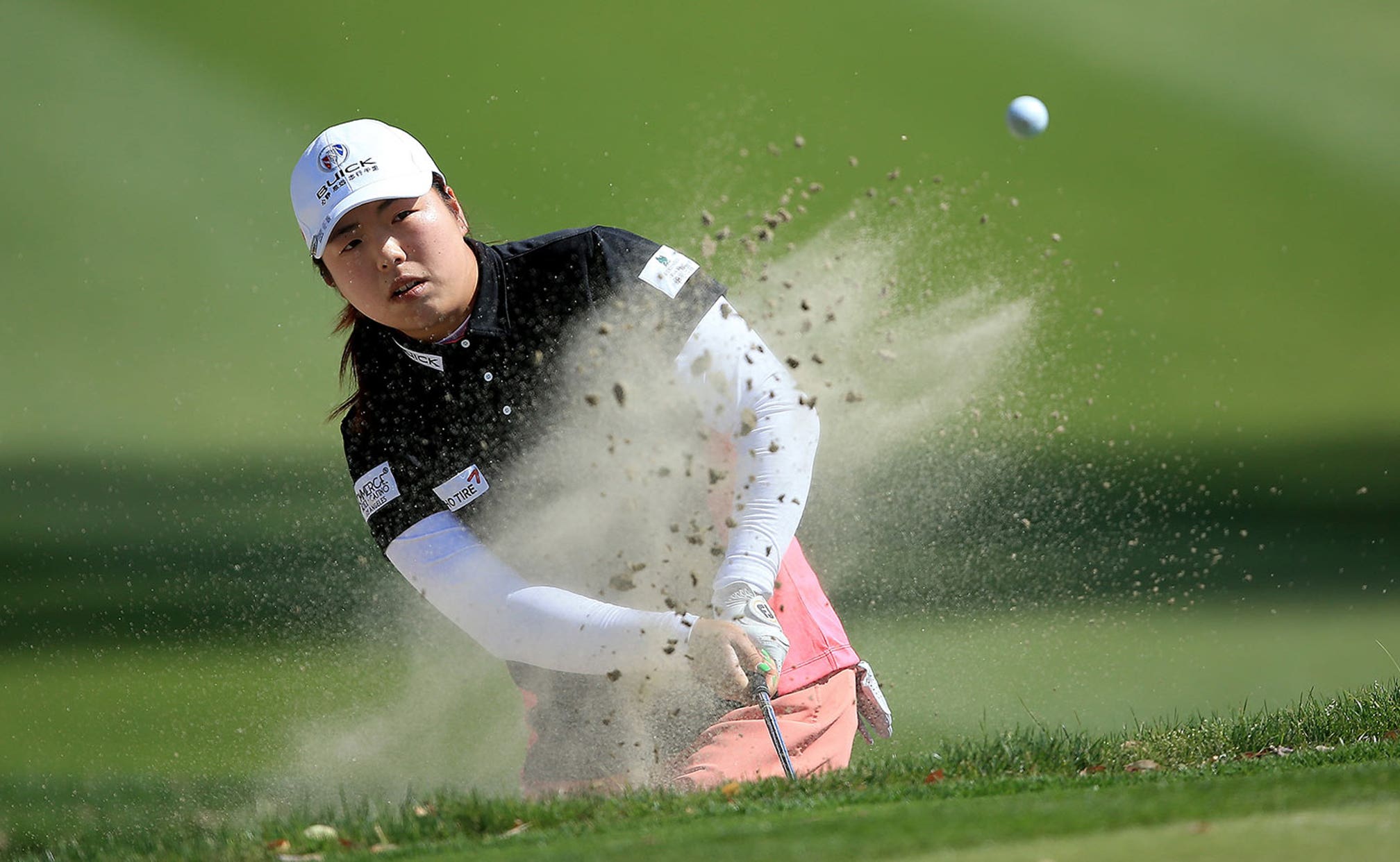 previous story
WATCH: LeBron James beats the buzzer and the Bulls in Game 4
next story
Cleveland pushes past Chicago to tie series at 2-2

Feng closed with a 2-under-par 70 in windy conditions to finish at 17-under 271. She's projected to jump from fifth to fourth in the world ranking.

South Korea's Hyeon So Kang was second after a 69.