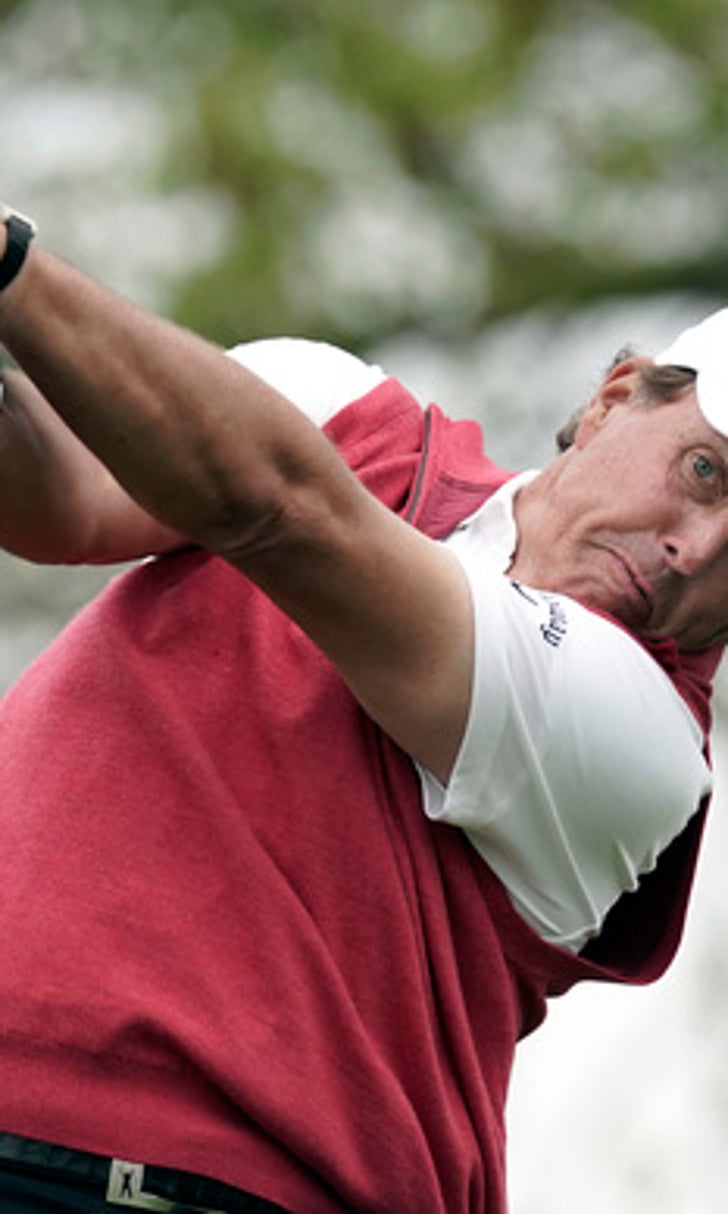 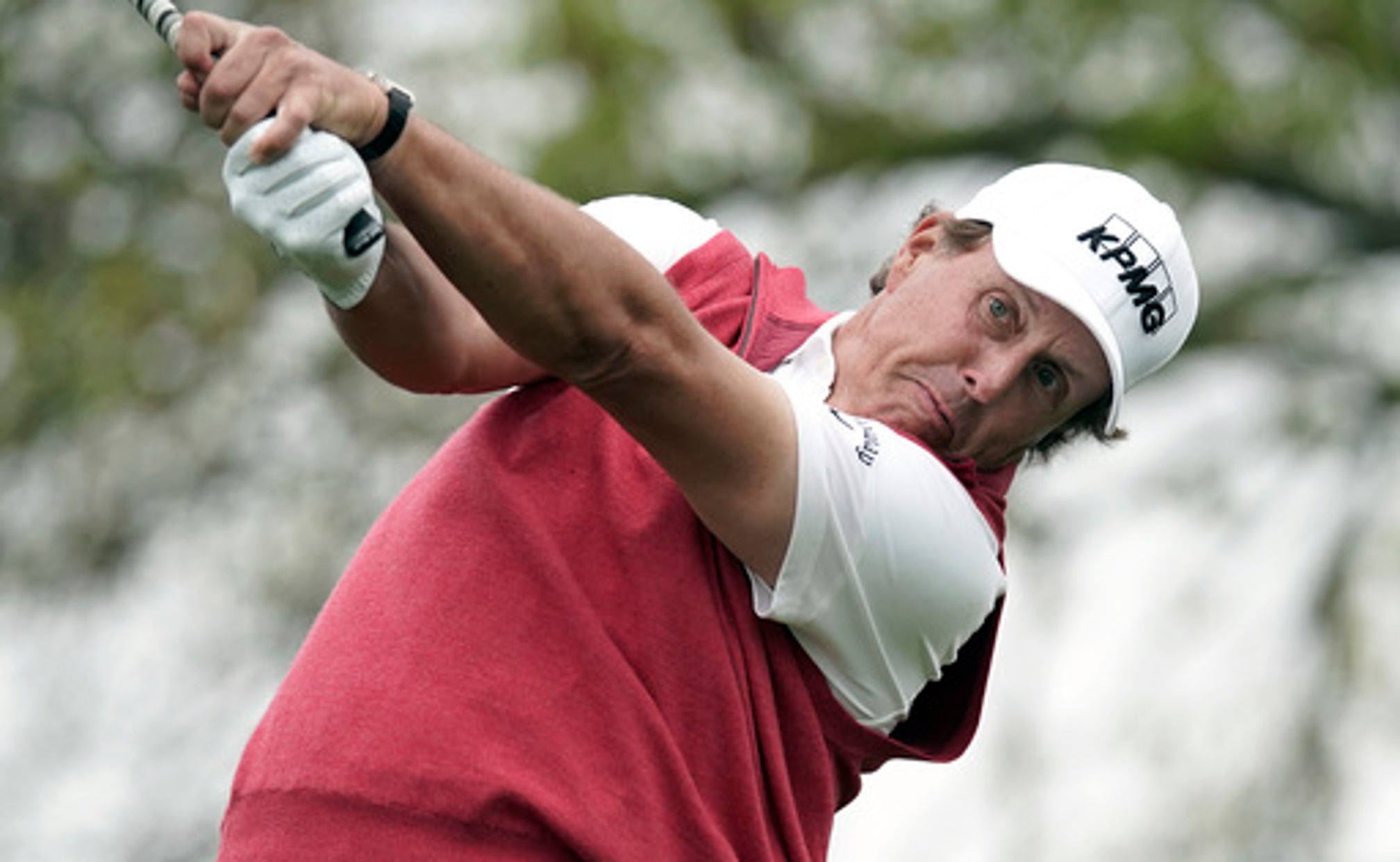 Ryder holed an 8-foot birdie putt on the 15th hole to reach 8-under par before it was too dark to continue. The opening round was delayed two hours because of overnight rain that dumped more than 2 inches on the Golf Club of Houston.

But it was partly cloudy, warm and breezy for most of the day, with a forecast for more of the same through the weekend.

Former U.S. Open champion Lucas Glover and Kevin Tway each shot 7-under 65 in the morning. They had a one-shot lead over Rickie Fowler, Rod Pampling, Ryan Armour and Julian Suri among those who completed their rounds.

Beau Hossler, another PGA Tour rookie, was at 7 under through 16 holes.

Phil Mickelson looked as if he would be among the leaders when he shot 30 on the front nine and was one shot behind. Mickelson, who won the Mexico Championship three weeks ago for his first victory in more than four years, stalled on the back nine, and then wound up in the wrong spot on the par-3 14th.

Facing a bunker shot with the green running away from him, Mickelson left it in the sand and the ball rolled back into his footprint. He did well to get that one on the fringe, and got up-and-down to make double bogey.

Mickelson wound up with a 68, along with Jordan Spieth, who made three late birdies playing in the morning.

''I didn't make a birdie on the back nine and that's disappointing,'' Mickelson said. ''But I'm playing well. I got off to a good start. My goal is not to win on Thursday. My goal is to try to get in contention for the weekend. So I didn't hurt myself there. But I didn't help myself as much as I could have.''

Bubba Watson had to make two straight birdies to avoid a playoff against Suri in group play last week at the Dell Technologies Match Play. Suri left that World Golf Championship and had to qualify Monday to get into the Houston Open.

He still has hopes of going to Augusta National next week. Winning the Houston Open is the only way to get into the Masters.

Glover isn't in the Masters, either. He ran off five consecutive birdies through the middle of his round and added two more late in his round for his lowest score of the year. Glover has not finished higher than a tie for 50th in his past eight starts.

He attributed the solid start to his putting.

''I made a brief adjustment Saturday afternoon at Bay Hill and putted as confidently as I have in a long time, then brought it in this week,'' Glover said. ''I basically cut out my practice stroke so I walk in, look once and bang. It seems to free me up a bit. Whether that will continue to be the case I don't know. It feels good right now.''

Steve Stricker was among those at 67. Stricker is coming off a victory last week on the PGA Tour Champions, his second this year on the 50-and-older circuit.