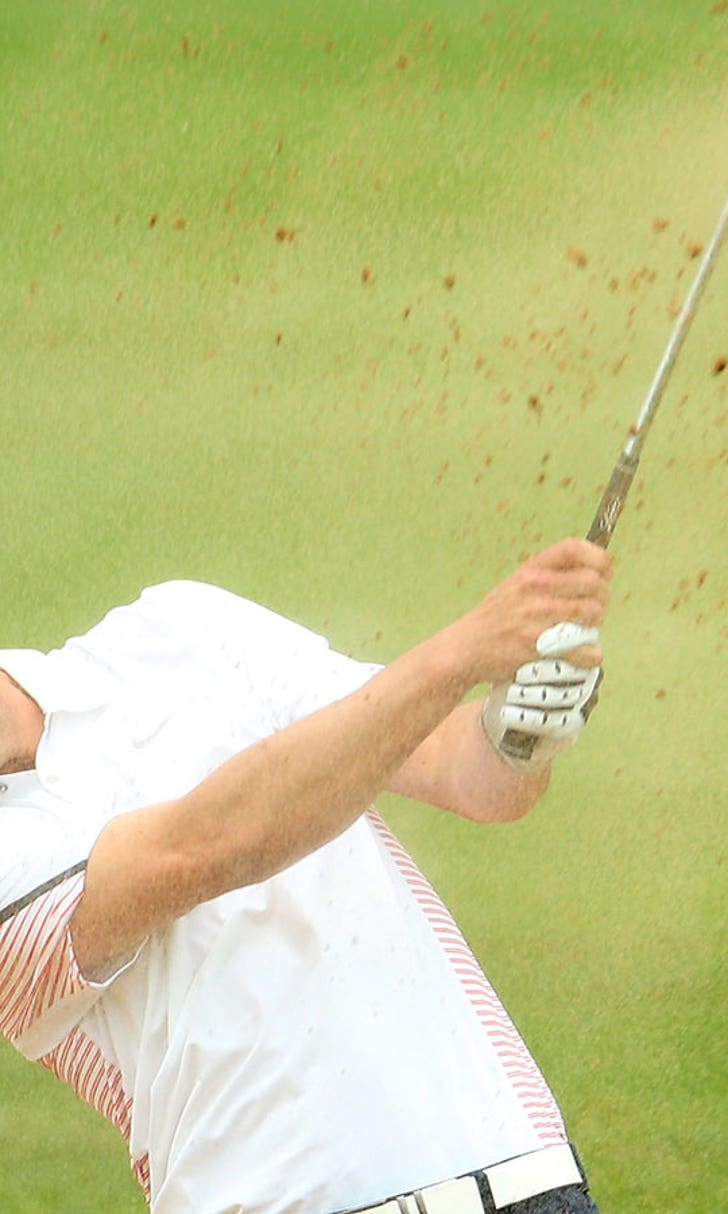 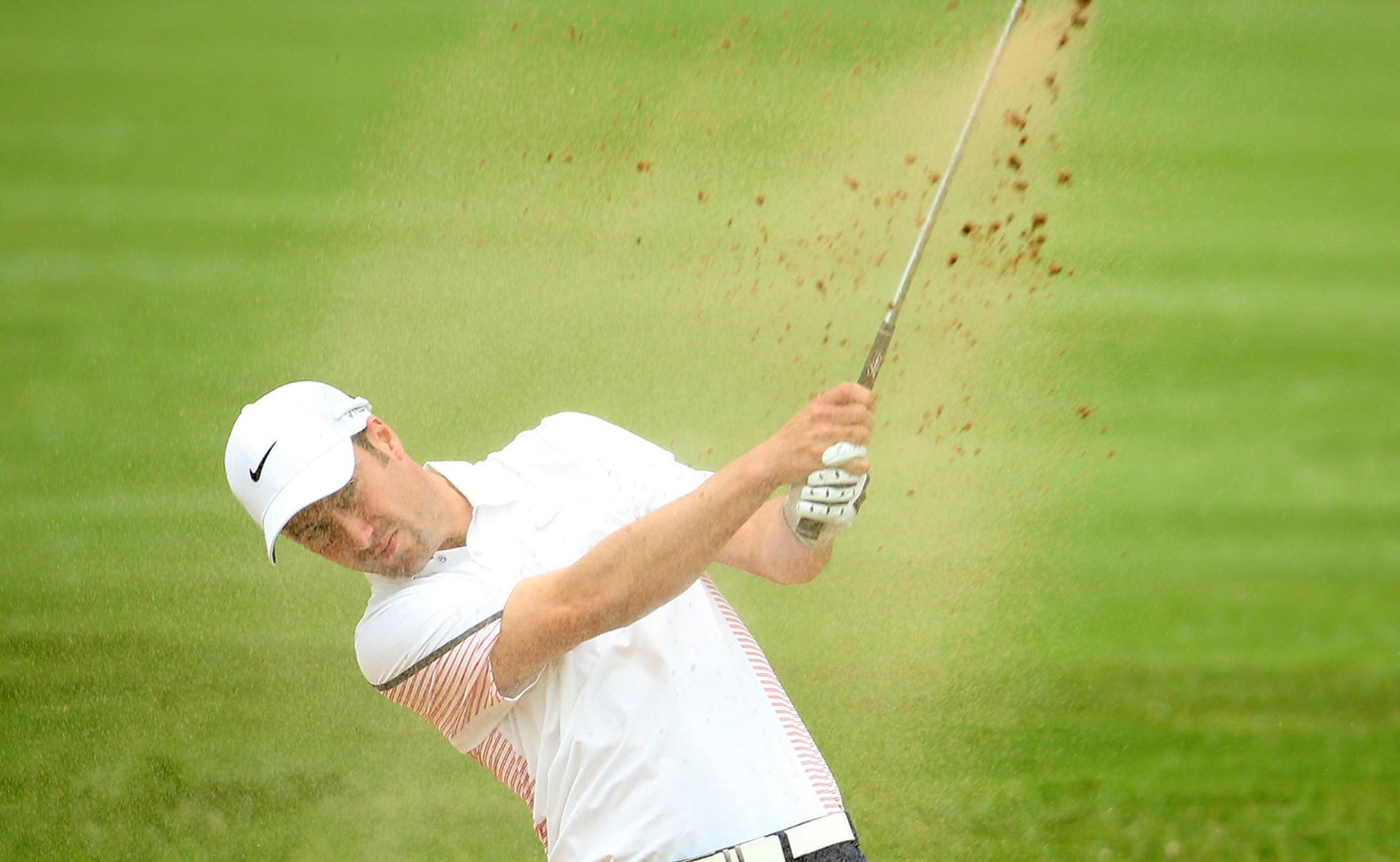 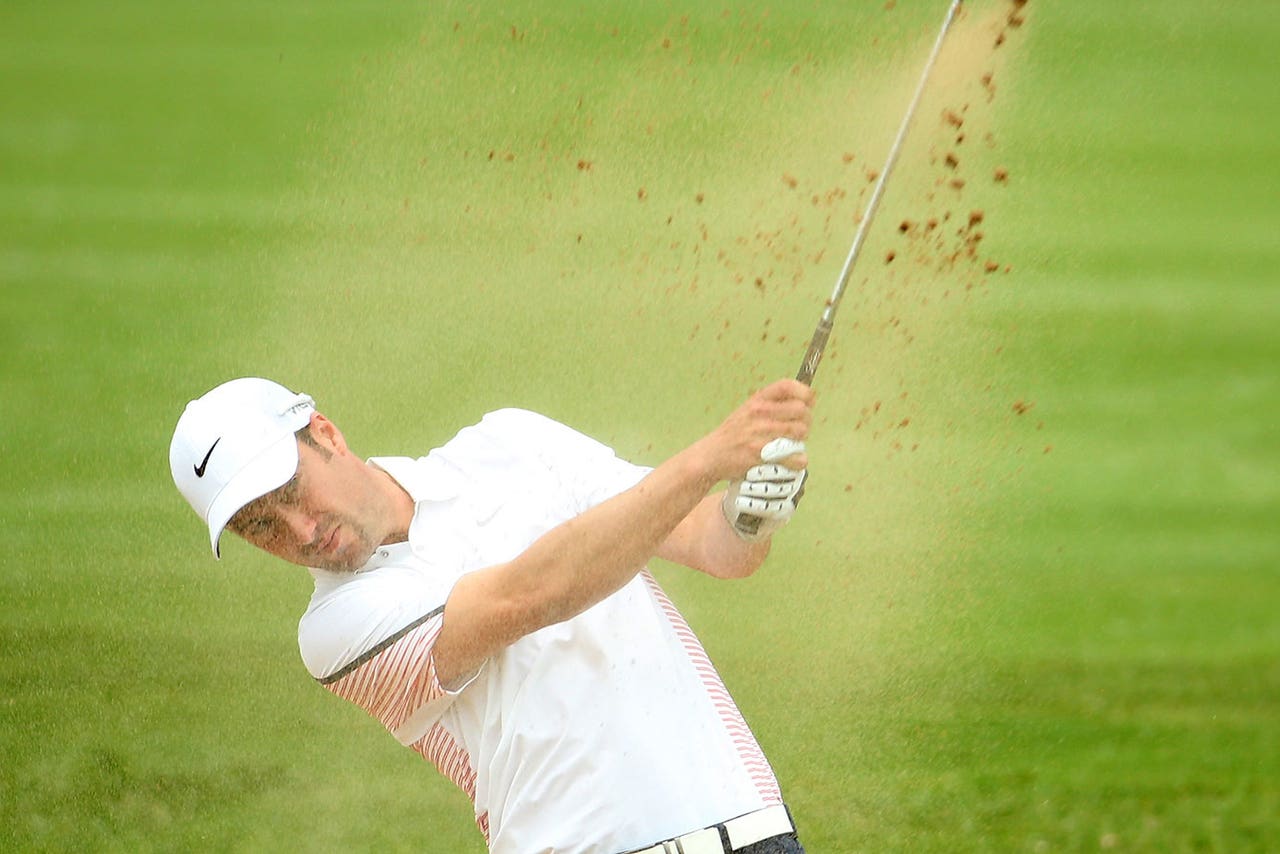 CENTURION, South Africa -- English golfer Ross Fisher was close to his first European Tour title in four years after extending his lead to five shots in the Tshwane Open on Saturday.

Fisher, one ahead overnight, carded a 5-under-par 67, including seven birdies and two bogeys, at Copperleaf to lie at 18 under after three rounds. His fourth and last tour win was the Irish Open in 2010, when he also played in the Ryder Cup.

''It would be nice to win in a good fashion because I feel like the game is good enough to win by a good number of strokes,'' Fisher said.

Michael Hoey of Northern Ireland shot 69 to be 13 under, and will partner Fisher in the final round.

A shot further back were England's Simon Dyson and Spain's Carlos del Moral, who both made 71.